How Not To Summon A  Demon Lord’s second season has been a fun and chaotic journey. Isekai anime of all sorts never cease to grasp the unending fantasies we seek to watch. Yes, even those that lie in the darkest corners of our brains. How Not To Summon A Demon Lord’s busty female character and lucky pervert moments live rent-free in many of our minds. Well, it’s always great to include sexiness in fantasy shows after all. However, seems like there were a lot of scenes that never made it to the anime because of the sensitive content. The creators have to be wary of the fact that the broadcasted version reach viewers of different age group. Thus, a How Not to Summon a Demon Lord Season 2 uncensored version was released for the cultured group of fans of the anime.

Releasing two different versions of an anime is not something new. A lot of anime like Fire in His Fingertips and Redo of Healer undergo dual releases and sometimes even triple version releases. Keeping in mind that the audience is not always comfortable with intimate scenes is considerate. Similarly, some people are not only comfortable but also prefer 18+ moments and humor. It’s all about preferences. Considering that the creators need to meet the needs of both groups of viewers leads to the production of multiple versions of the story. How Not to Summon a Demon Lord Season 2 uncensored version is just as anticipated as any other version.

Here are all the details of the How Not to Summon a Demon Lord Season 2 Uncensored version and where to watch it.

About How Not To Summon A Demon Lord Omega

This is the second season of the anime series, ‘How Not To Summon a Demon Lord’. A gamer, Takuma Sakamoto is summoned to another world by two girls. They wished to make him their slave but the spell backfires and they end up becoming his slave. He is now inside the game the MMORPG game he played, Cross Reverie. He takes up the alias Diablo, the Demon Lord, and tries to survive this new world while looking for ways to free the two slaves he had accidentally acquired. 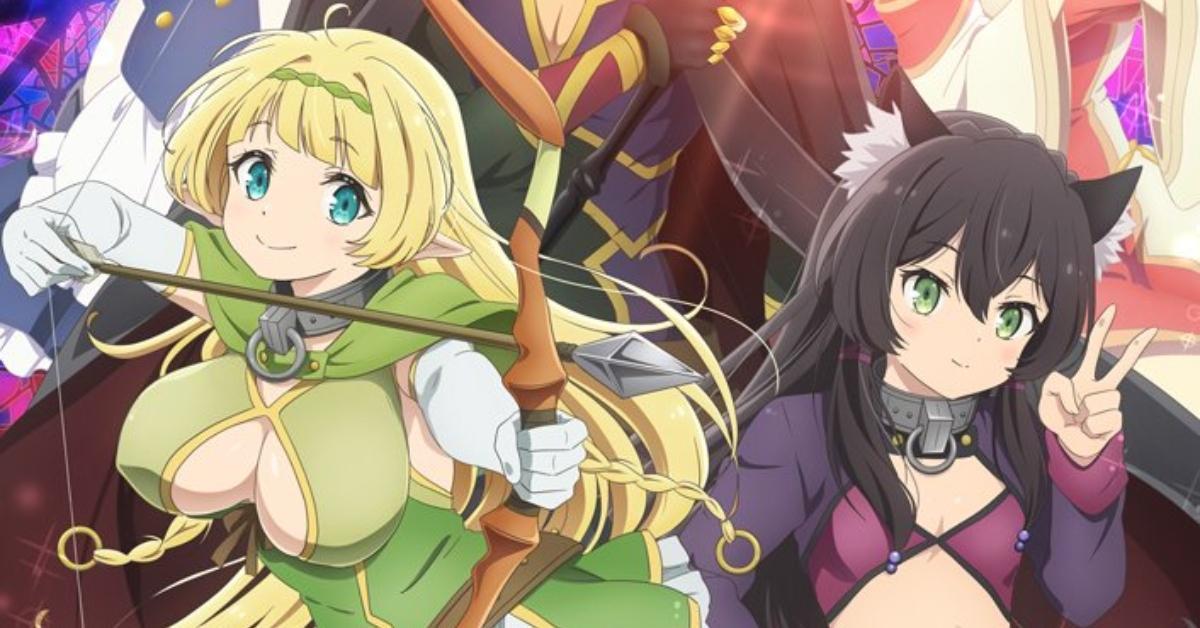 How Not To Summon A Demon Lord Omega

How Not to Summon a Demon Lord Season 2 Uncensored Version

The uncensored version began airing for the Japanese audience back on 4 June 2021. But, it was finally made available for international viewers on 18th June 2021. This version of the anime features scenes that never made it to the TV Version. Special director cut moments will be added as well. The uncensored version is also called the Double Summon version or the W Summon Version.

"How not to Summon A Demon Lord: OMEGA" Season 2 will have a uncensored version featuring new shots from various angles and special effects. pic.twitter.com/Bj1Xoghkk9

The How Not to Summon a Demon Lord Season 2 Uncensored version, even though uncensored, will probably not contain pornographic and sexually explicit scenes. However, we can expect a lot of nudity. Fan-favorite characters like Sylvie, Rose, Shera Greenwood, etc are expected to get more screentime.

How to watch the How Not to Summon a Demon Lord Season 2 Uncensored version?

On June 18, the uncensored version of How Not To Summon a Demon Lord Omega was released on Crunchyroll. This version is exclusively available for all Crunchyroll Premium viewers. The site also streamed the censored or original version of the anime. At the same time, the dubbed version is streaming on Funimation Now.

No other legal site has received the license to stream the uncensored version of the anime.