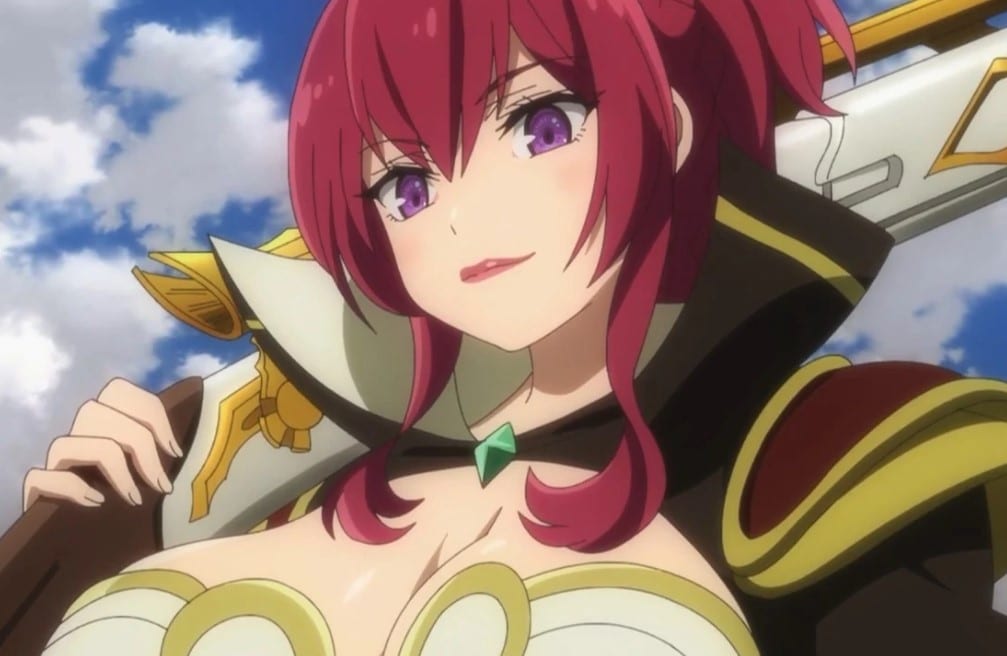 How-Not to Summon a Demon Lord Season 2  is left with three episodes to reach the episode finale. Let’s find how Demon King Diablo will save his girls. From the recent episode of How NOT to Summon a Demon Lord Season 2, Diablo encounters a dungeon filled with ape and realizes he has to get them on grooves. He performs a few songs with his crew that left the apes stunned and complete his mission to pass into another floor. Later after an excellent performance, they arrive at a narrow a raging river.

But the sworn enemy Gewalt appears, but he misses to slash Lumachina, who is sick. Horn realizes that Gewalt will slow them down and dives with him inside the raging river. Demon King Diablo told the girls to continue with the journey as he plunges into the river to rescue Horn from Gewalt. After jumping, he saw Horn drowning deep inside the river and pull Horn with his leg. Diablo lost his weapons and magical stuff inside the river after rescuing Horn.

Demon King Diablo manages to pull Horn off the river. He lights the fire to warm Horn since they are both drenched. Diablo realizes that they are all men and nothing to be ashamed of if he undresses Horn to warm him. He took off Horn’s clothes, but he is surprised when he took of Horn’s pants, and he can’t find Horns ”carrot.” Diablo wonders what kind of boy Horn is since he can’t find the carrot and wonders where it has gone to. When he goes deep, he finds that Horn is a girl and jumps away while screaming.

Horn wakes up wondering what Diablo is doing. She thought that Diablo wanted to taste the cook, but Diablo explains why. Horn reveals that she is a girl who dresses like a boy. She reveals that girls are taken for granted in her kingdom, and she wanted to prove that girls are also strong like boys. Diablo gives her his coat to cover her body, and they decided to find the girls before Gewalt finds them. Meanwhile, Rem, Shera, and Lumachina have arrived at the most challenging floor of the dungeon.

To their surprise, Gewalt arrives, and they wonder how since he got lost inside the river. Gewalt told them that their time is up and Demon King Diablo will come and find their dead bodies. But a black dragon arrives and draws Gewalt’s attention away. The dragon manages to injure Lumachina. But Gewalt uses his healing power to heal Lumachina. He fights with the dragon using the fire spirit called Ifrit. He attacks with ultimate fire that blasts the dragon, but it was not enough, and he ends up getting injured. 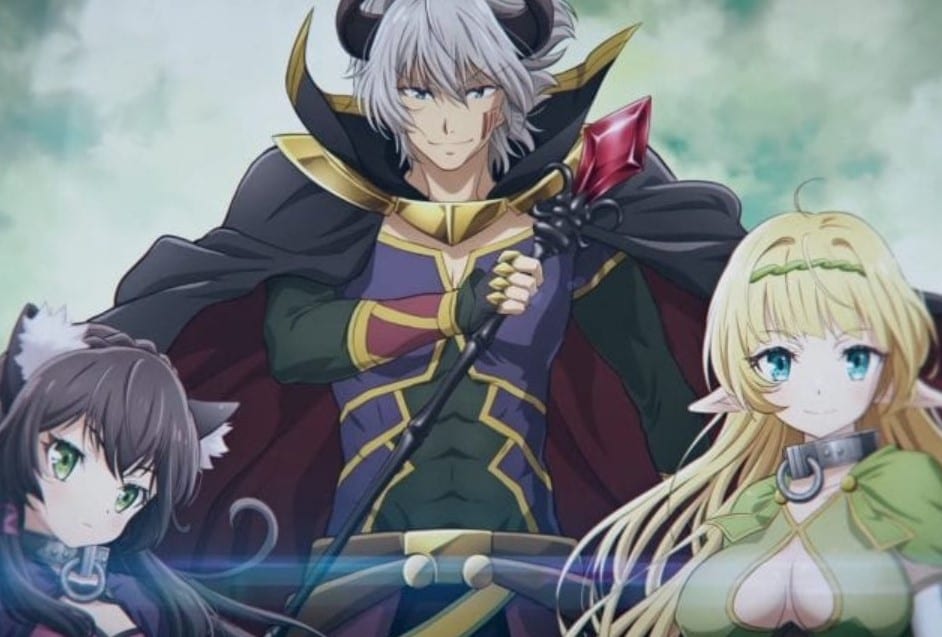 The dragon tries to flee, but the maid golem Rose arrives and kills it for running away from the battle. She comments that the dragon is a coward for trying to escape from the war. Diablo arrives, and Rose considers him as her master while in the treasure room. When they arrive inside the treasure room, Lumachina finds a white ox statue that she touched, and the Death Knell disappears. Rose offer them new clothes and told them about Varakness’s army that is attacking Zircon Tower City.

Meanwhile, a massive battle begins at Zircon Tower City, where the warriours got dominated by Varakness’s army’s power except for Fanis. Varakness, along with his wives, a dragon, and a mermaid, a harpy,arives. He tried to force Fanis to marry him and become one of his wives. Fanis refuses and attacks him, but one of his wives uses her healing powers to heal his wound. Diablo heard that Varakness is working for the Demon Lord. Diablo got furious since he knows that he is the Demon King.

He teleports with his crew to save Fanis. When they arrive, they clash with the Varakness army. Meanwhile, Lumachina and Horn are helping the injured ones. Diablo gets mad, noticing that Varakness is toying with women, and he realizes that he couldn’t get a girlfriend in the real world. Diablo punishes Varakness and kills him. He reveals that he is the true Demon King. After being victorious, Fanis and the rest had a banquet to celebrate their victory.