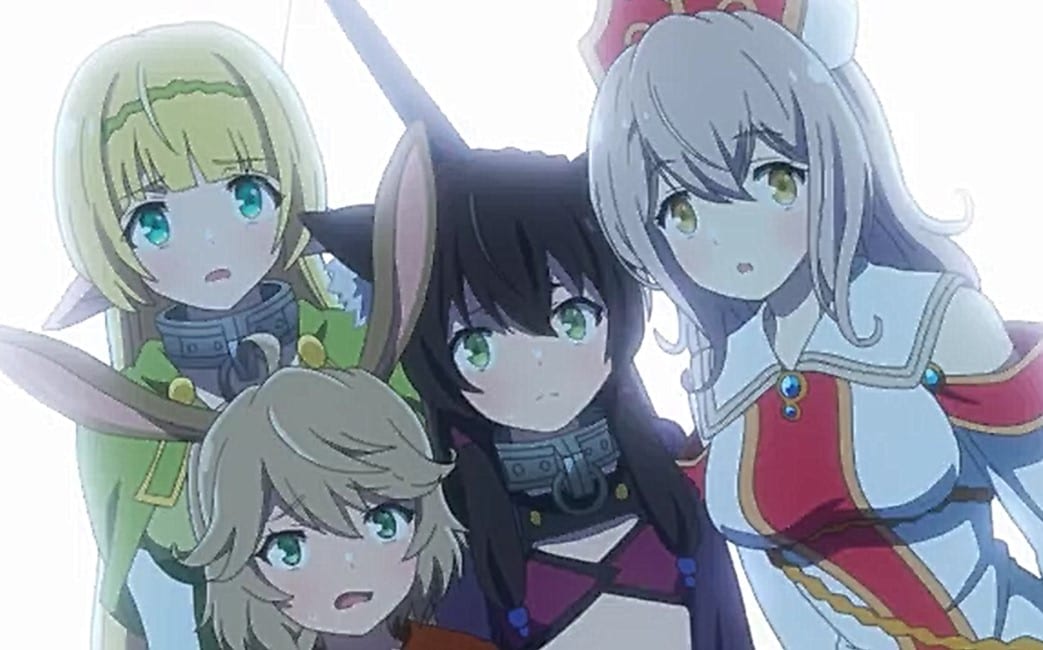 Earlier, Lumachina arrives at her kingdom with Diablo, Shera, and Rem. She met with the king and revealed that Death Knell is a curse but not a disease. King Batuta try to be nice to them, but he was luring her to his trap. He took Rem and Lumachina hostage with the help of his maid Shiliu. Horn saw everything and heads out to meet with Diablo. When he finds Diablo, he told him everything about King Batuta. Lumachina and Rem fall unconscious, and when they wake up, they find themselves chained inside the cave.

They realize that they are in the underground dungeon where the extraction of evil essence occurs, and it is where the Death Knell is produced. King Batutta reveals that he is responsible for every evil thing in this dungeon and he loves being evil. They realize that is why the civilians of this kingdom are suffering due to Battuta’s evil schemes. He reveals that he will use Lamachia to achieve his goal of producing a powerful Death Kneel that will help him execute Fanis.

King Battuta begins to torture Rem and Lumachina, but he was surprised to feel the powerful presence of humans. Shera, Demon King Diablo, and Horn arrive at the scene. Shiliu was about to ruin the Lumachina’s honor, but it was too late since the hero party has arrived. Diablo and Batutta got involved in an intense battle, but Battuta manages to stab Diablo. He thought that he had killed Diablo but got surprised when Diablo spoke with him. He realizes that Demon King Diablo is immortal, and they continue to exchange blows.

Diablo unleashes his Demonic power that shakes the dungeon, and it started to break apart. He begins to punish Battuta for messing with his girls. After cutting King Battuta’s arm, Shiliu realizes that they have lost the battle. Shiliu takes Rem as bait, but she got shot by an arrow coming from nowhere. Her body begins to turn into a stone, and she notices that Shera is the one who shot her. Shiliu completely turns into a stone. Horn decided to rescue Rem and Lumachina before the dungeon completely collapsed.

King Batutta accepted defeat and said they have lost, but he unleashes a final blow that Diablo blocks. After blocking the attack, it backfires and hits Battuta, who dies instantly. The dungeon started to collapse quickly, and the hero party escapes with Lumachina. When they are outside, Lumachina began to sweat and to breathe heavily. They find that she got infected with Death Knell. Lumachina fails to heal herself using her healing power. Diablo told them that they could head to his dungeon to find a cure for Death Knell. 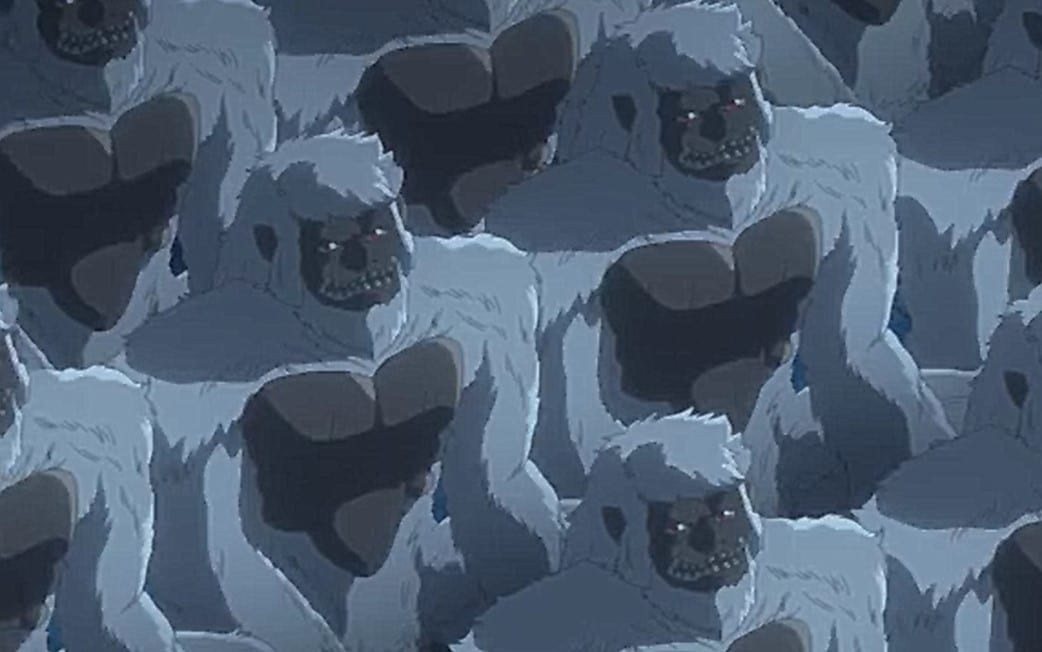 How Not To Summon a Demon Lord Season 2

Later Fanis got attacked by the Fallen Varakness during her bath. They told her Zircon Tower City will be attacked soon. They also said Diablo would force her to join them before he leaves. The next day the hero party encounters Fanis’ fleet. Fanis got convinced that Demon King Diablo has allied with Varakness. Diablo and the hero party reveals their plan to find a cure for Lumachina’s Death Knell. Fanis couldn’t believe what they are telling her. She orders for them to be arrested.

Diablo realizes that Lumachina’s life is at stake, and he unleashes his power that causes an earthquake. Suddenly Gewalt arrives and helps Fanis after learning about the dungeon. Four days after their escape, the hero party arrives at the dungeon deep in the desert. But Lumachina’s health is deteriorating, and Death Knell is about to kill her. Diablo didn’t tell the crew that he built the dungeon.

They encounter the guardian at the entrance. Diablo clash with the guardian and defeat the guardian.They arrive at a labyrinth, and Horn takes a map out, but it was of no use since. Diablo uses his power and destroys the wall. They encountered the monsters and fought against them. After earning their victory, they travel through the lava river, where they had to give answers before they pass.

But they managed to provide correct answers and met with an army of ape-like White Jaegers. They have to entertain them with a song and dance routine to pass to another floor. Later, Gewalt managed to catch up with them but failed to kill Lumachina. Horn speared him, and they fall into a river, but Diablo jumps into the river to save Horn.

How Not To Summon a Demon Lord Season 2 Episode 5

Also, read How Not To Summon A Demon Lord Season 2 Episode 4: Preview And Recap.