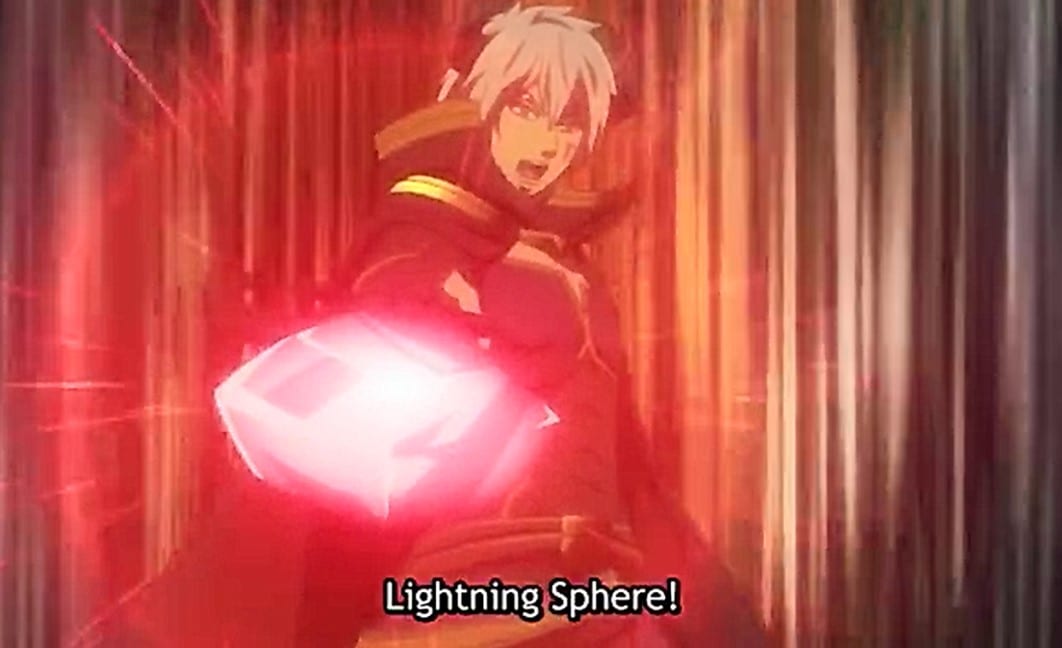 Before he was summoned to the other world, Diablo was living in the real world. His life became boring, and he wanted to have fun with women and challenges in his life. His dream was to travel with women and set journeys on different adventures. But his dream came to reality when he got summoned to the other world. The first girls that he met with was Shera and Rem who claims that they are the one who summoned him. Diablo took that as an opportunity and saved those two from their enemies.

Rem and Shera ask Diablo who he is, and he replies that he is the Demon King who came from another world. The two realize that they are safe around the Demon King. They decided to hang out with the Demon King, and he treats them well. During their travels, Diablo saved Shera from her elf tribe that wanted to capture her. Shera didn’t want to go back since she has a curse that can unseal another powerful evil Demon King. She realizes that people can only cope with the good Demon King Diablo.

In the morning, Shera and Rem toy with Diablo, who liked it. They realize that this Demon King is too good and perfect. Shera claims that she is the one who summed him to this world. Rem thinks that it is her, and they decided that it is a draw until they find out what made Diablo appear in this world and what his purpose is in this world. Diablo managed to handle the two and told them that he would travel with them to solve their problems and treat them well.

He started to train different magic spell with them, but he saw something that got his attention. Diablo left the girls and heads to the scene. He fell in front of a naked girl and saved her from being molested by evil guys. The girl reveals that she is Lamachia, and she thinks that it is the first time Diablo has arrived in this world. She is not aware that the Demon King has already met with two other hotties like her. She offers her body and thanks to him for saving her. 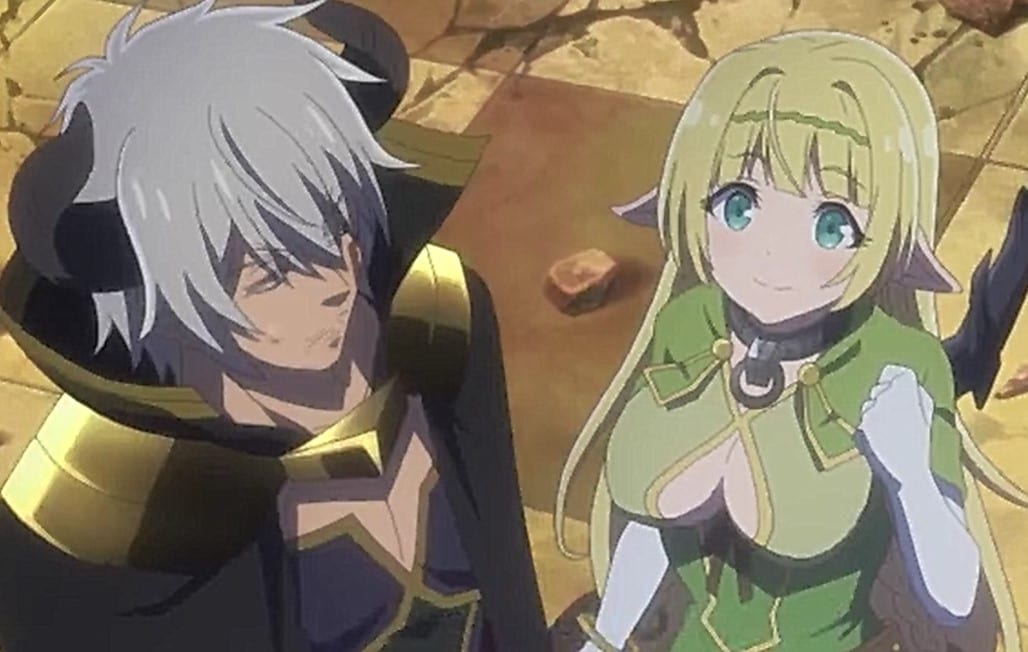 How Not To Summon A Demon Lord Season 2

Later Diablo introduces Lamachia to Rem and Sheera, and they also argue, who summoned Diablo here. Lamachia explains why they wanted to kill her and ruin her honor. She also reveals the problems that are happening in her kingdom. Diablo, Sheera, and Rem decide to accompany her to her kingdom. When they arrived there, they notice that something is wrong with this kingdom. The citizens have to pay if they want anything. Even those who can’t afford medical treatment have to pay, or they die.

Diablo helped everyone in Lamachia’s kingdom and got them freedom. Life started to get better for the citizens who were starving and sick. Diablo also defeated a knight that was abusing the citizens and heard about his dungeon that he has been looking for. In the evening, Lamachia had a meeting with the King of her kingdom. He told her that the Paladin Brigade is the group of adventure that he created. But he has accepted that he has failed since the Paladins were misusing their powers. The King thought that he was protecting everyone and the priest in this country, but thing turns the opposite way.

Lamachia asks the King if he is planning to correct that Paladin’s behaviors, and he replies yes. Lamachia asks if it is true that this city is plagued with the Death Knell Disease. But she can’t believe it and the King comments that it is a dangerous illness. Lamachia replies that it is not an illness; it is a curse since they have cured a boy, and after offering their prayers, the curse was gone. Later the King traps Lumachia and the other girls to lure Diablo. Diablo arrived and defeated the King, but Lumachia got affected by the disease, and Diablo decided to heal her.

Read more about Demon King Diablo on How Not To Summon A Demon Lord Season 2 Episode 3: Preview And Recap.