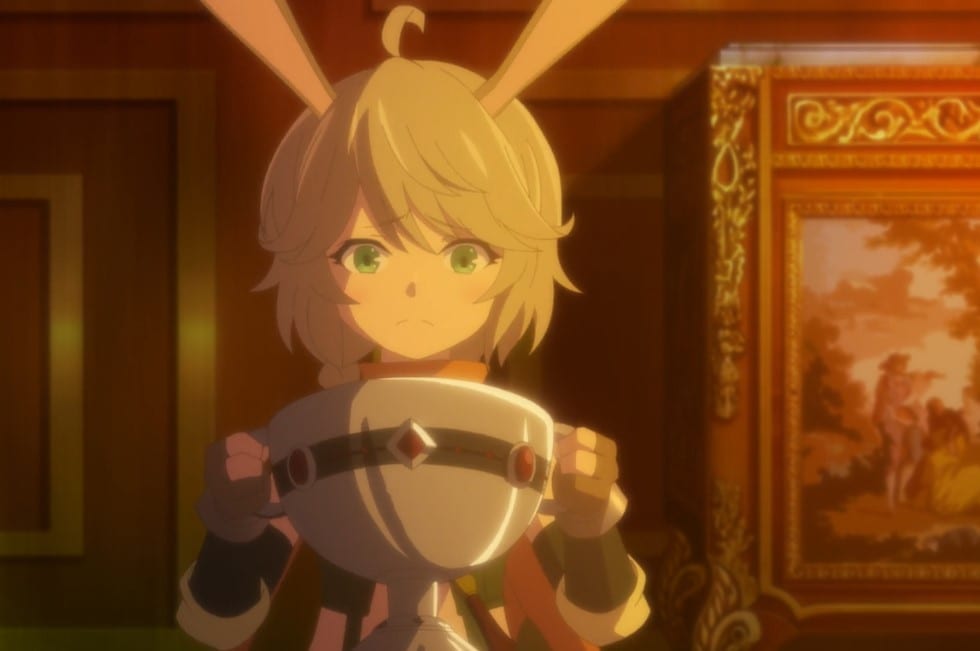 The Demon King Diablo has arrived with his crew at the sanctuary and met with Vishos. Vishos told Diablo’s crew to relax since they will not place the great Head Priest in a confession chamber. He orders his subordinates to take Diablo’s team away and put them in a room where they will be waiting for execution. The Head Priest Lumachina gets placed in a different room. Before she left, Lumachina told Vishoas to feel ashamed, and God won’t have mercy on him. This post is the episode finale of How Not to Summon a Demon Lord Season 2.

Vishos replies that God will also be under his control when he executes his plans perfectly. Meanwhile, Horn is worried that the crew has got captured, and she is alone. She realizes that it was fun having adventures with Diablo’s group. Horn believes that the Demon King Diablo will save everyone from Vishos. Horn started crying alone since she realizes that they were in the last part to reach their goal. She shouts that they are all her friends, and Horn hears of voice asking her if she couldn’t save the crew.

Horn wonders where the voice is coming from since she is alone in the room. Horn looks around and finds that there is no one. A girl told Horn to look down, and Horn finds that a small girl looks like a fairy. The girl is sitting on a bowl that has Horn’s tears. Meanwhile, Lumachina gets sent to a comfortable room by the two masked guys. Lumachina finds that the grand finale of execution will take place when she gets executed.

Horn asks the little girl who she is, and the girl replies that Horn is looking at the awesome level-up Goddess that dwells within the Holy Grail, the great Babalon. Horn is glad that she met with Holy Grail. Babalon explains how Horn levels up, and Horn asks for her assistance in saving Diablo and the group. Babalon notices that Horn is banging her head on the floor when she begs Babalon. She asks Horn what Horn is doing hurts. Horn replies that nothing hurts more than losing her friends. 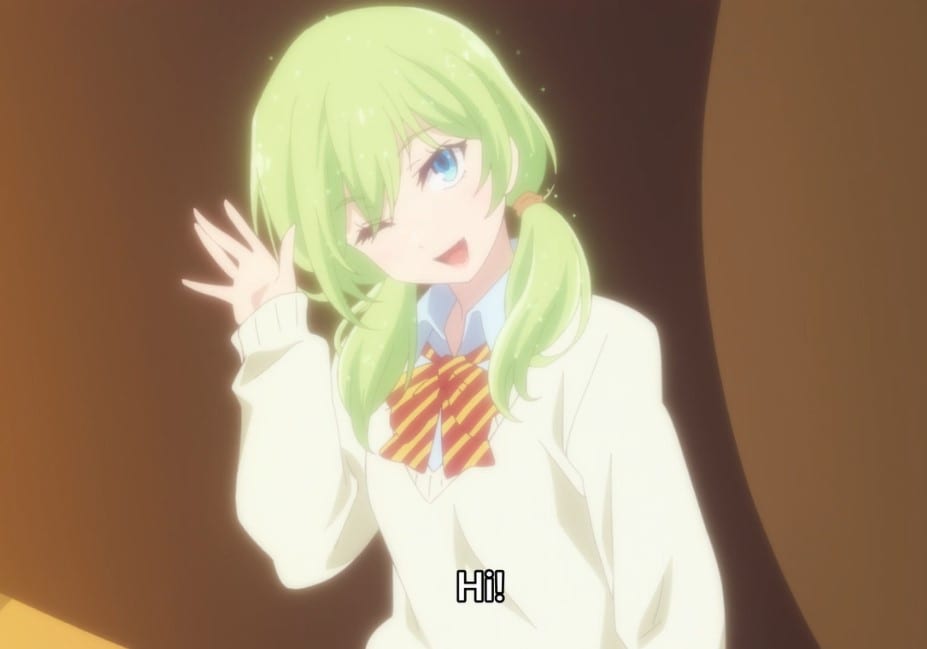 How Not to Summon a Demon Lord Season 2

Babalon agrees to help Horn and said she has already received Horn’s offering. But to maintain her beauty, she needs the blood of a maiden. Horn realizes that she has never killed anyone in her life and wonders where she will get that blood. Babalon reminds Horn of what she did before the crew got arrested. Before the team got capture Horn wanted to use the bathroom and went to the treasure room. Horn finds a silver bowl and uses it as a toilet.

She realizes she made a mistake, and that’s why Babalon needs the maiden’s blood since she swallowed Horn’s pee. But Horn decided to keep quiet, and Babalon thinks that she has drunk the maiden’s blood instead of pee. Babalona cast a spell on Horn, but it did not work. Horna realizes that the magic failed since Babalona didn’t drink that maiden blood. Babalona told Horn that there is another way to level up. Horn went to the other room and collected everything that Babalona requires for casting magic.

They manage to find the super0-level-up item. Later Horn arrived at Vishos territory and fought with a girl who can turn into a lion. After a long fierce battle, Horn gets defeated. Horn thinks that she is useless, and Diablo told her that she tried. Diablo took his magical stick and decided that they have to die fighting. Diablo cast a spell and told Vishosh and his men that they will all vanish. But Lumachina appears, and Diablo waits for her to him something. But Lumachina chose death as a purification for everyone and their sins.

In this article:How Not to Summon a Demon Lord Season 2