'How Not To Summon A Demon Lord' Season Two, C[Tezuka Productions]

‘How Not to Summon a Demon Lord’ also goes by the popular name of ‘The King of Darkness Another World Story: Slave Magic.’ It is a Japanese novel which has been written by Yukiya Murasaki. Takahiro Tsurusaki illustrated it. Back in 2015, ‘How Not to Summon a Demon Lord’ received a manga comic adaptation which was created by Naoto Fukuda. Even an Anime series adaptation of it was premiered on the 5th of July, in 2018, and the season finale was released on the 20th of September of the same year.

The official trailer of the second season of ‘How Not to Summon a Demon Lord.’

Also Read: How Not To Summon a Demon Lord Episode 1: Preview & Where To Watch?

What is the main plot of ‘How Not to Summon a Demon Lord’?

Takuma Sakamoto was a young boy who used to play a video game called “Cross Reverie.” His character in the game was called Diablo, who was actually the Demon King. He was a great player, and it was tough to beat him. One day, he was suddenly summoned to the virtual, fantasy world of “Cross Reverie,” where he appeared in the body of the Demon Lord Diablo. In this fictional world, he came across two beautiful girls who wished for Takuma to be their slave. Being a powerful character, Diablo used the ability of his magical ring, which somehow made the two girls his slave instead.

One was an elf named Shera, and the other one was a pantherian named Rem. They get collars stuck around their necks which would not come off until the spell of Diablo’s magical ring was broken. Takuma, back home, used to be a very shy and introverted boy. Hence, he was feeling a little anxious in this unknown world with two beautiful girls at his service. He does not let his nervousness get in the way as he pretends to be outgoing, outspoken, and courageous. He manages to survive in this fantasy world because he was such amazing gameplay. Takuma used his gaming skills to get through all the adventures he experienced over there with Shera and Rem while simultaneously looking for a way to get those collars off of them. 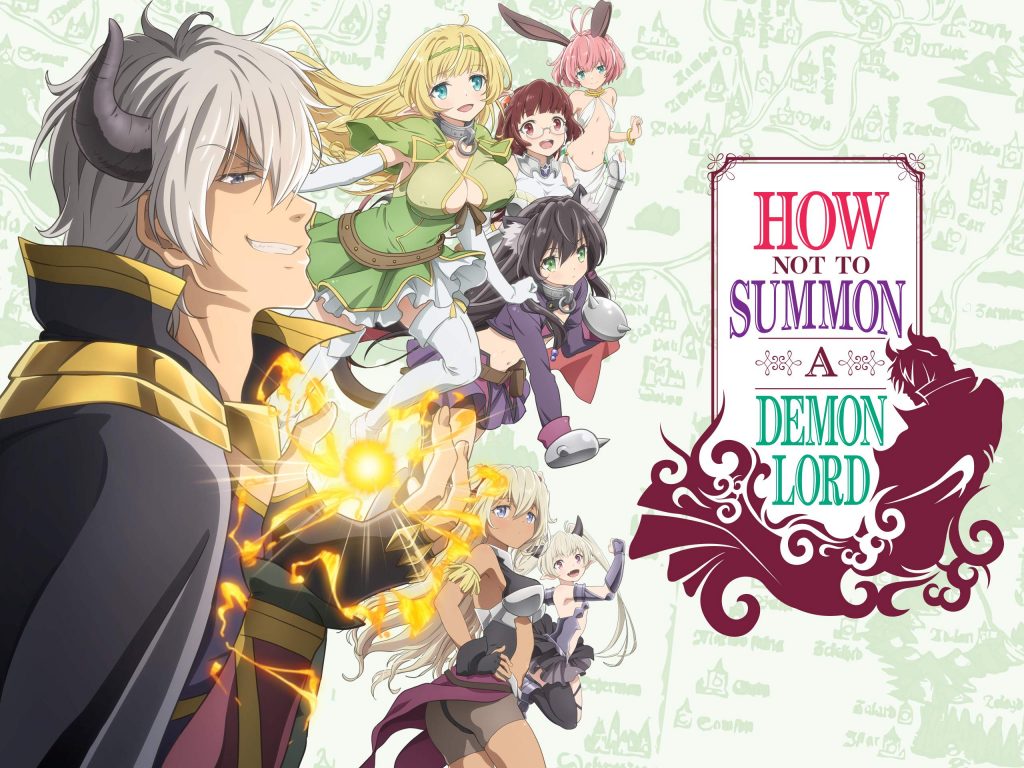 The Official Poster Of ‘How Not To Summon A Demon Lord’ Season Two, C[Tezuka Productions]

The first episode of the second season of ‘How Not to Summon a Demon Lord’ is titled “Head Priest.” Directed by Fumihiro Yoshimura, the episode premiered on the 9th of April, in 2021. The viewers already know that they are in for a treat! The second episode tells the tale of Diablo, Shera, and Rem, who are in the midst of another one of their adventures. The three of them decide to take a walk in the meadows and maybe practice some of their skills over there. Diablo starts off by practicing the spell which makes him fly.

The three characters fly around for a little bit when Diablo suddenly notices how a ray of light is coming from within the dense forest up ahead. He wanted to know about the source of light and so started to fly towards it. While he was flying down the depths of the woods, he lost his balance and fell flat on the ground. He soon regained his composure when he saw a girl, sitting alone, in the middle of nowhere. She was not in good condition. The emotion of fear was painted across her face. Diablo, Rem, and Shera got worried about her, and so questioned her whereabouts.

The poor girl was in no state to hold a proper conversation. All that they found out from talking to her was that her name was Lumachina and a powerful Paladin was after her. This Paladin was actually the High Priest of the Church. Even though Diablo had no idea why the Paladin was after Lumachina, he made it his duty to protect her. Their trio soon became a quartet as they started involving Lumachina in their adventures and missions. The episode also tells the audience about the introduction of two new characters called Gewalt and Tria, who are both, Paladins. 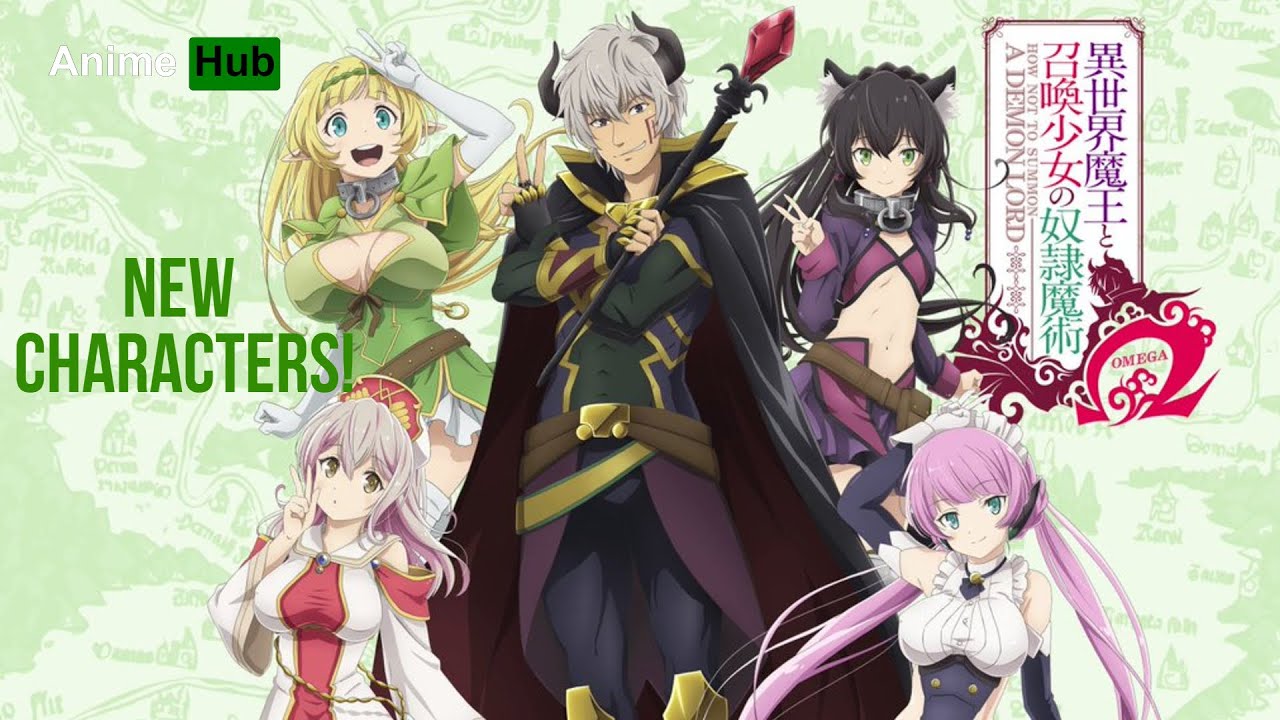 The Second Season Of ‘How Not To Summon A Demon Lord’ Welcomes New Characters, C[Tezuka Productions]

When will the upcoming episodes of ‘How Not to Summon a Demon Lord’ get released, and where to watch them?

The official producers of ‘How Not to Summon a Demon Lord’ have not said anything about the episode schedule of the Anime series. All that we know is that the second episode of the second season is titled “Head Paladin” and will be aired on the 16th of April, in 2021, a Friday.

You can watch the upcoming episodes of ‘How Not to Summon a Demon Lord’ on online platforms such as Crunchyroll and Funimation.

Also Read: Preview: How NOT to Summon a Demon Lord 2 Episode 2