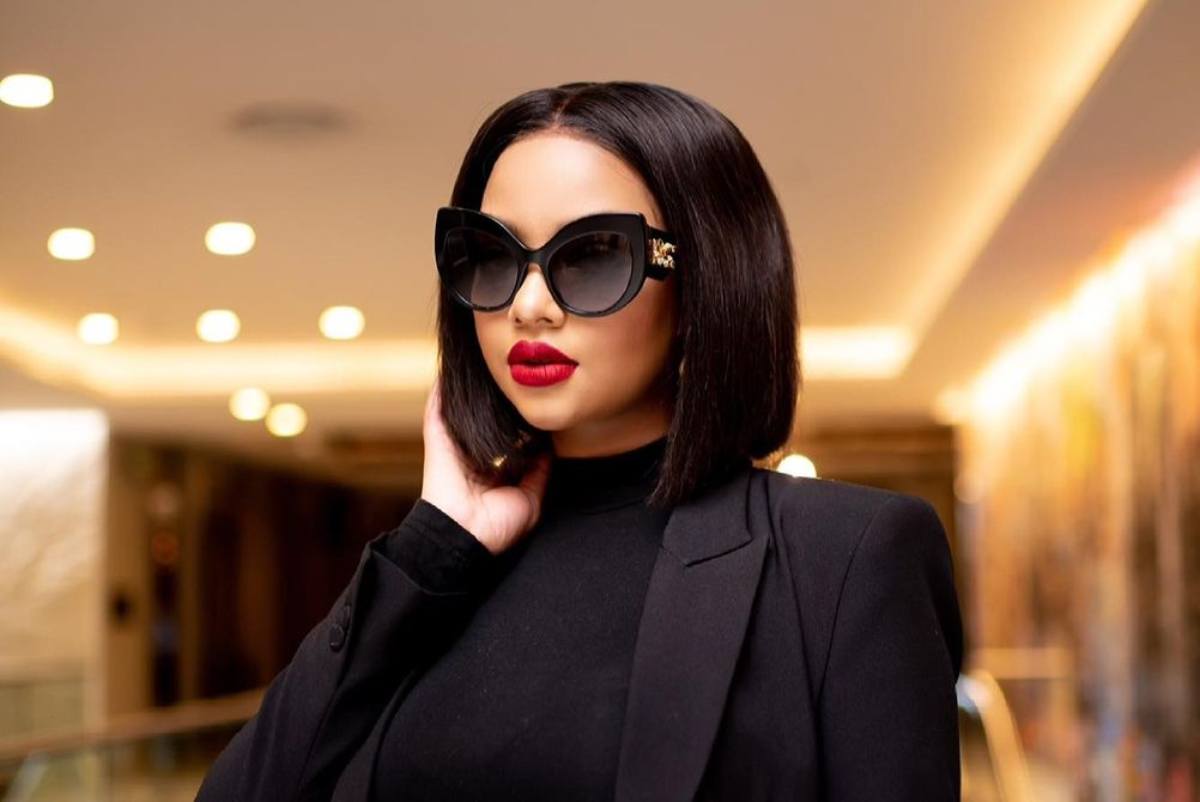 Mihlali Ndamase came into the industry of YouTube make-up tutorials about 5 years ago. Since then, she has come to be known not just for her make-up skills and beauty blogger, but also for her fashion sense. Mihlali Ndamase is a South-African celebrity. She gained popularity through her makeup tutorials on YouTube. Mihlali loves skin-care products, in addition to beauty products. Since her debut in the arena of popular YouTube stars, she has worked with big names like MAC, Urban Decay, Samsung, NYX Professional, Aldo, Benefit Cosmetics, etc. She is even being trained as a professional make-up artist under MAC. Coming to her fashion skills, she has curves and looks to die for, and her Instagram (click here) is a testament to what her potential is as a fashionista. Mihlali is definitely a pro when it comes to slaying in simple looks and somehow also looking royal.

She was born in Kokstad, a small town in the KwaZulu province of South Africa. Her birthdate is 29th November 1996. She is currently 24 years old. Her father and mother had separated and he moved abroad. He committed suicide in 2018. Her mother, aunt and grandmother raised her. Her mother is apparently a local tailor and a fashion designer – I guess you could say that it’s in their blood! 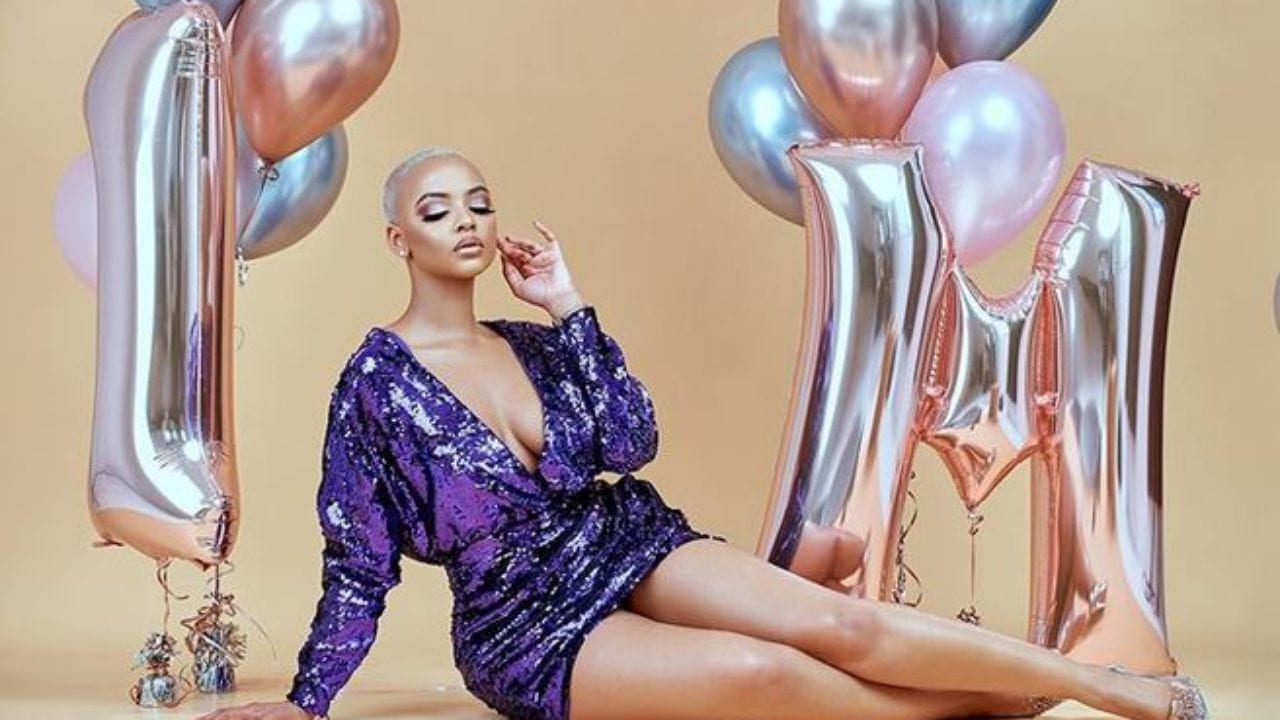 Also Read: Emily Riedel Net Worth: How Much Does She Earn From Her Role in Bering Sea Gold?

Her rise to fame has not affected her strive to get an education. For her high school, she went to an all-girls boarding school in Pietermaritzburg. After that, she got into the University of Witwatersrand, but she soon dropped out from there and instead became a student at Leaders in the Science of Fashion (LITSOF). She is now a student at VEGA, pursuing a Bachelor’s degree in Strategic Brand Communications. 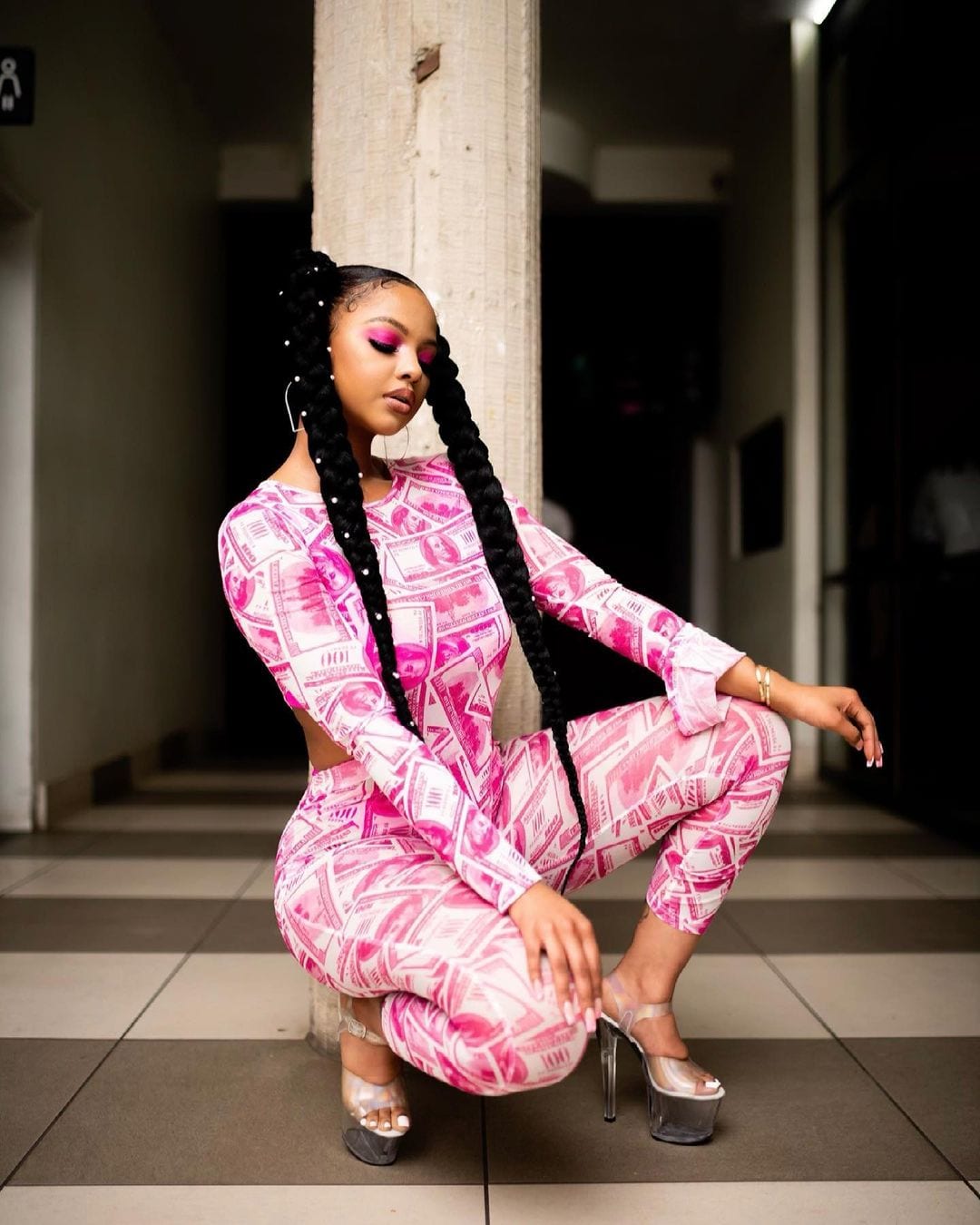 She is also the co-founder of the Siyasizana Foundation. Siyasizana is an NGO from South Africa which focuses on the improvement of the living conditions of the poor people of Africa by improving their education, health, and giving means of recreation. Her foundation provides stationary, school products, sanitary products, items of clothing, books, and eatables. This just makes her so much more lovable, and respectable.

Recently, she was starred in the Forbes 30 under 30 List, released last Tuesday. This is just proof that Mihlali is not just some YouTuber or influencer. She has got talent, and she is hard-working too. On 1st June, Forbes Africa released its issue for the month of June and July. Mihlali was not just mentioned in the list – she was on the cover, with other big African personalities like Shakemore Timburwa, Antonio Depina, Cleo Johnson, and Reinhard Mahali. 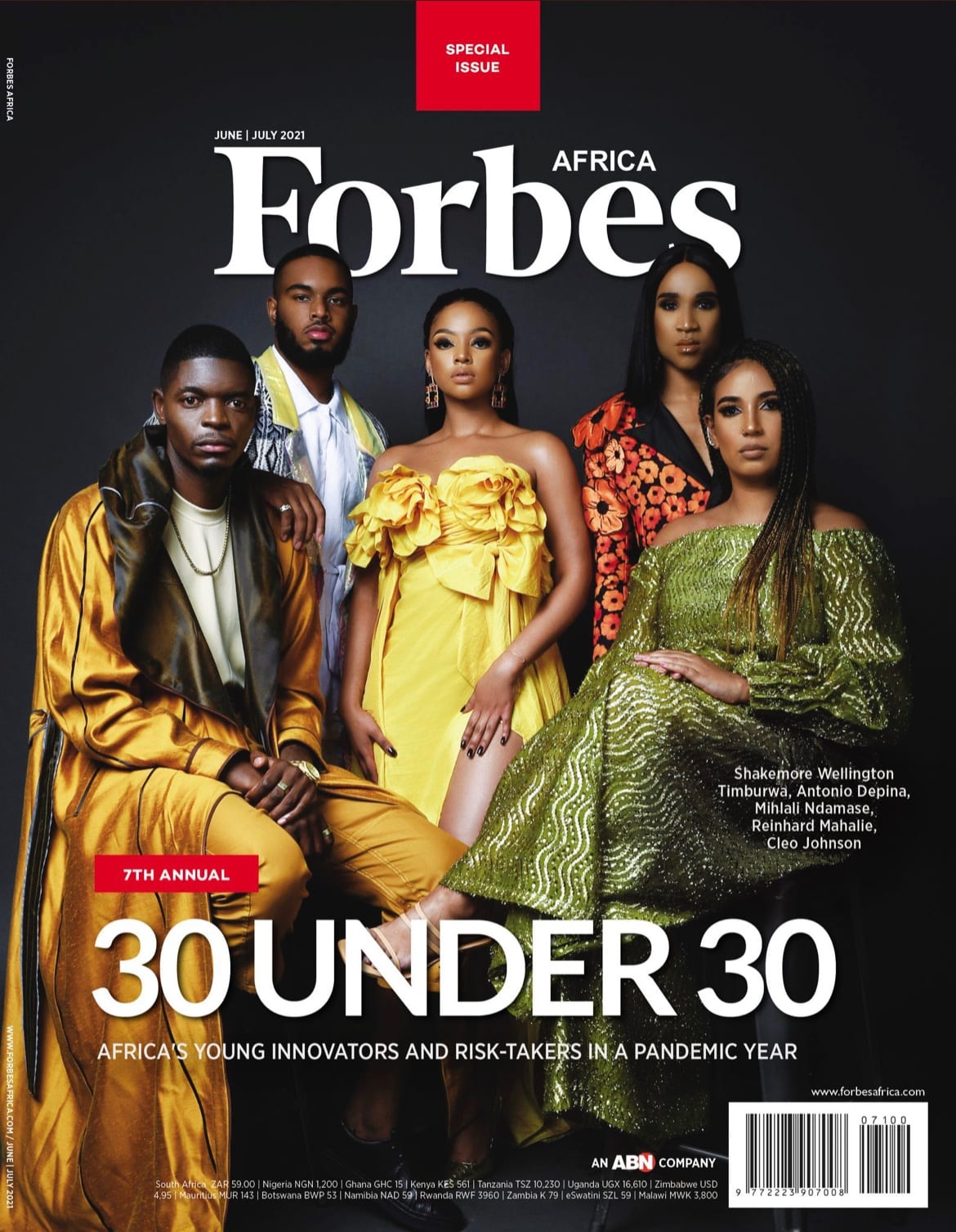 Also Read: Thomas Edison Net Worth: How Rich Was The Famous Inventor?

Mihlali is on the Forbes under 30 list 🔥🔥🔥🔥🙌🏽That's how you let your work speak for you!

Mihlali Ndamase has never made any relationships official, nor has she hinted at any man in her life. However, she has been linked to many people – which is nothing new. In 2019, she was spotted at the Singapore Grand Prix. Apparently, she was there to solely cheer on Lewis Hamilton, a British racer. She witnessed the British champion do one of his worst finishes, and hence took to Instagram to story a picture of them together with the words: “You did the best you could, babe. Super proud of you. A winner in my eyes.” 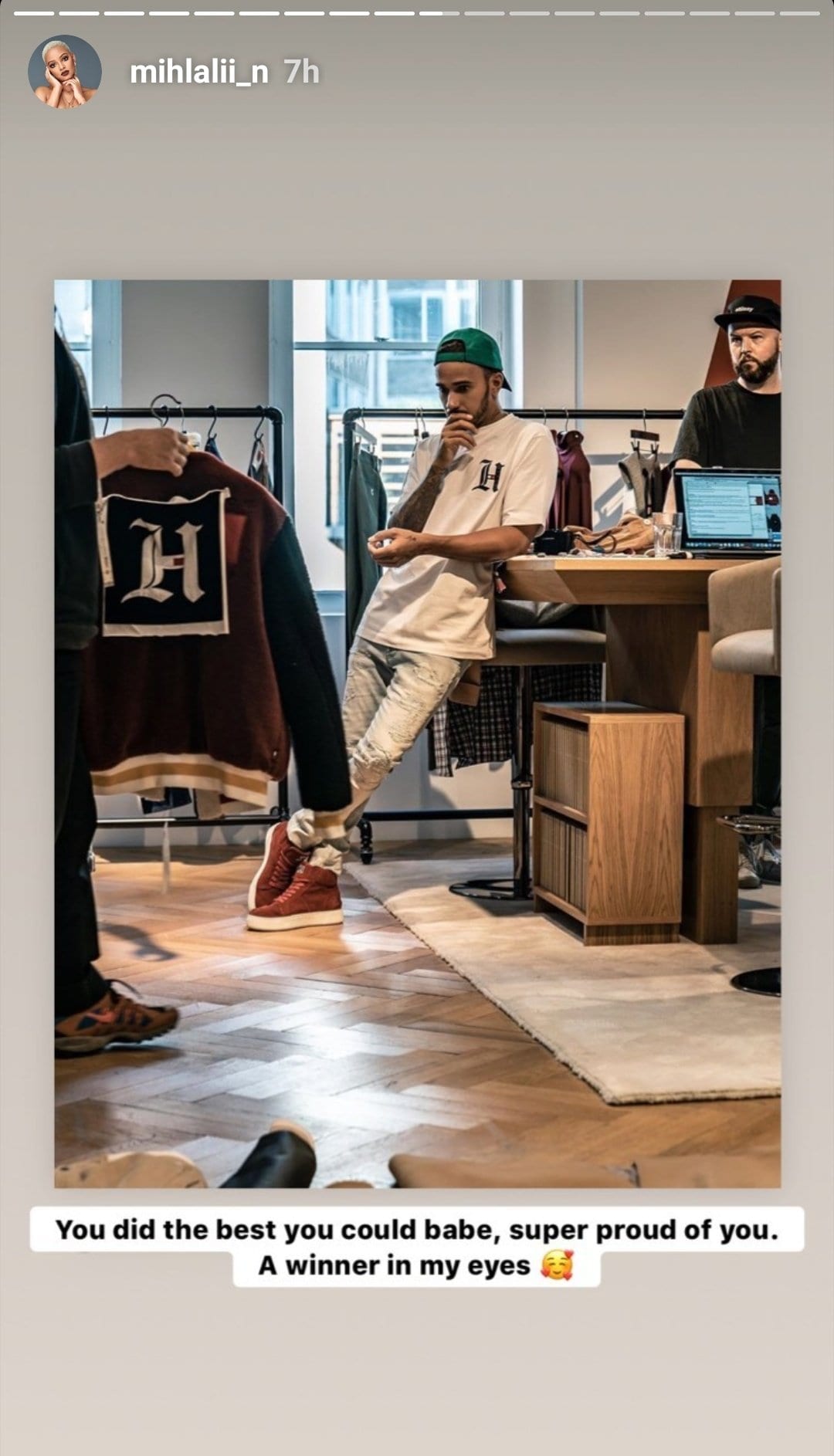 This obviously led fans to speculate whether the two were in a romantic relationship. They even trended them on Twitter. Hilariously, Mihlali refuted the rumors and told her fans to stay hydrated and mind their own business.

Mihlali Ndamase: Net Worth of the Budding Fashionista

Mihlali Ndamase is one of the highest-paid Instagram Influencers. So it is not a surprise when it comes to her net worth. According to estimations, she has a net worth of somewhere between 1 Million USD and 5 Million USD. The most approximate figure might be somewhere around 2 Million USD. 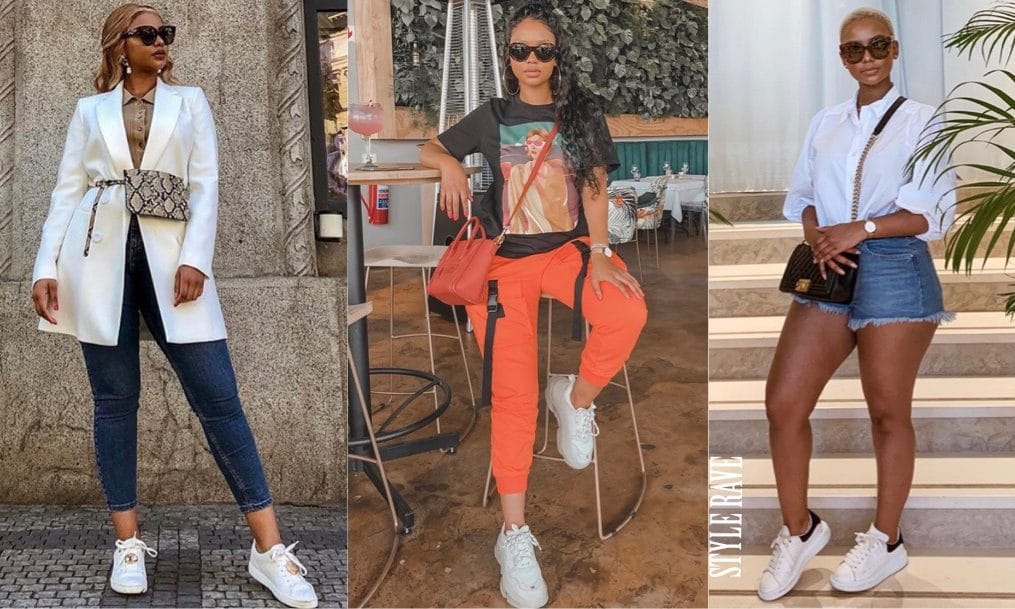 Also Read: Blair Underwood Net Worth: How Rich is The Famous Hollywood Actor?