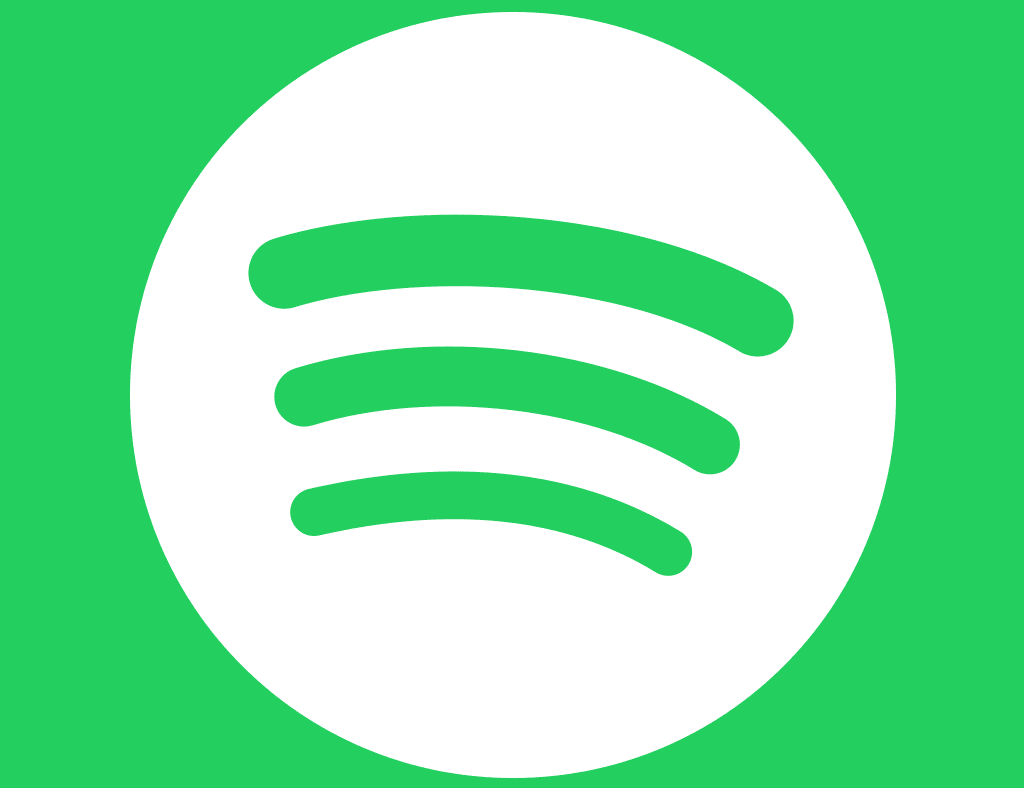 There have been many platforms introduced to the public over some years, and many of these platforms serve the purpose of streaming and listening to music. Some of the platforms that have emerged in previous years are Spotify, Tidal, Apple Music, Deezer, SoundCloud, YouTube Music, or Pandora. Among them is Spotify, which is hugely popular among the mainstream population. Many artists are also earning through this platform via uploading their content on the platform.

Due to this ongoing pandemic, there has been no live show, and now these streaming revenue and royalties have been a source of income for some artists. The question is how much money artists earn via this streaming platform. Although some local artists earn amounts that not be enough to make a living, a well-established star would make a lot of money via streams.

Also Read: When Will Spotify Wrapped Arrive In 2021?

It is a streaming service that provides the user to stream songs from literally a million numbers of songs, podcasts, and videos from local to big artists all over the world. One of the significant advantages of this app is that users can browse and access content from a huge catalog for absolutely free. This platform has two versions available, namely Spotify Free and Premium. Premium version requires the user to pay a certain amount to gain access to additional features that the streaming platform has in its account. The free version is also good as it can be accessed by PC, Mobile, or Laptop with only one click. 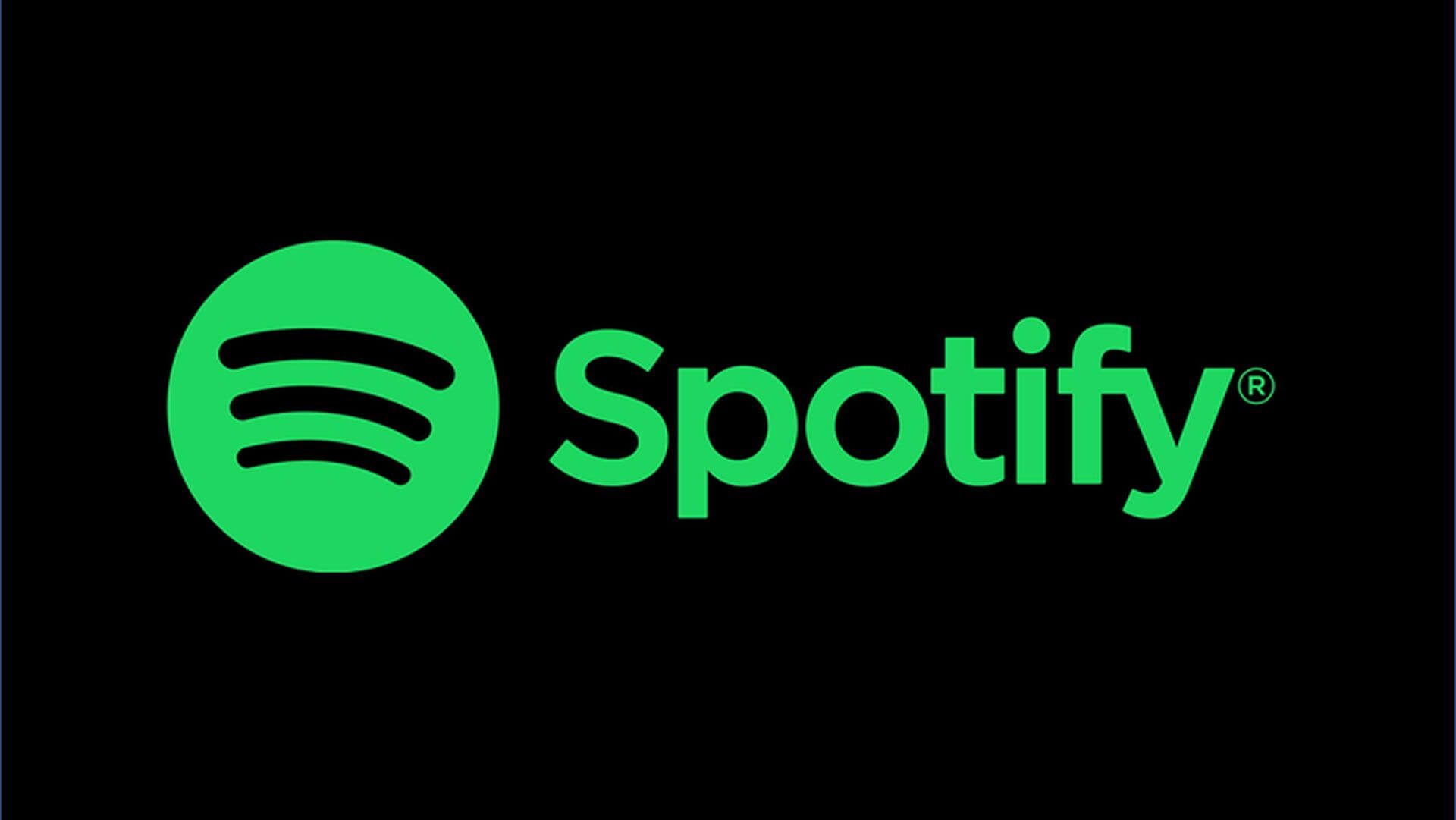 How much does Spotify pay per Stream?

So how much does an artist earn per stream although calculating the exact number is a difficult task as Spotify has not disclosed it officially but here is the idea as the platform gives a payment of between $0.003 and $0.0084 per stream and having an almost payout average of $0.004 per stream. Spotify paying the artist depend on several factors, like depending on the region or country the artist belongs to. Spotify also doesn’t do a royalty payment based on rates of streaming. The payment as royalty is dependent on the streaming of the music or agreement the artists have with the label or other distributors. 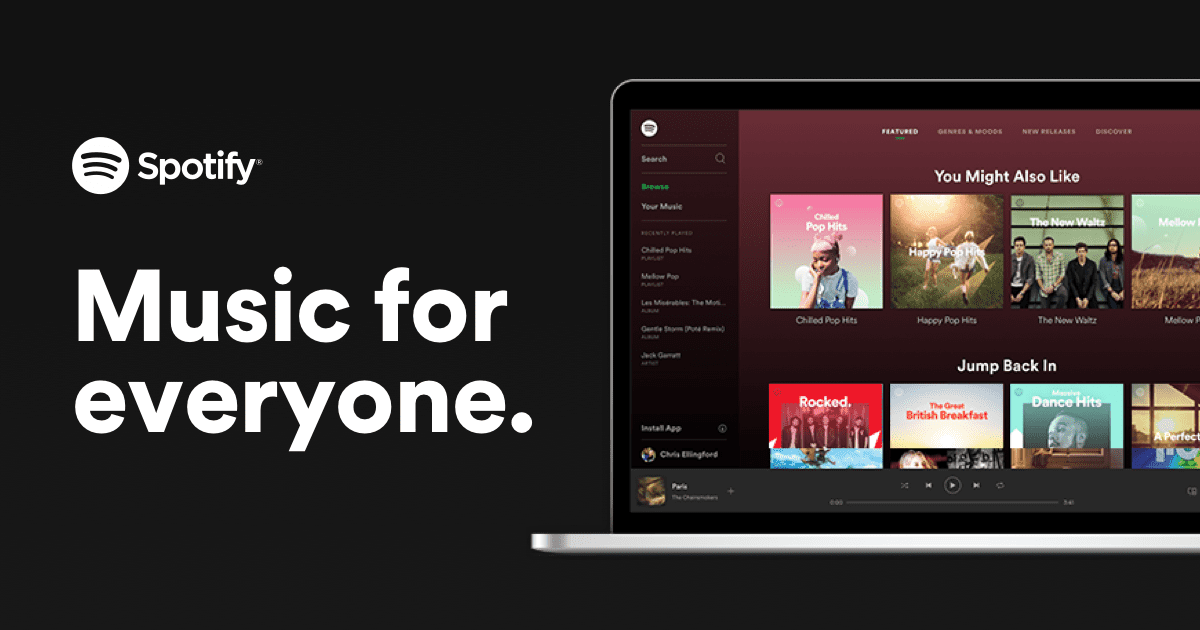 Although the company was surrounded by several controversies regarding the paying of royalties to artists, users and artists have to understand between the two versions Spotify Free and Premium versions. The free-to-use version has advertisements shown to the users of the app or platform. The Premium version that is bought as a subscription has no advertisement, but a free per month is needed. The two versions have different ways to pay royalties to the respective artist. Spotify offers a better payout as copyright when a premium user streams the music on the platform. There is also a policy that Spotify has made in which, in case of subscription income, all is held by the company itself. The advertising revenue is advertising revenue that is generated via Spotify free.

Also Read: Most Streamed Albums On Spotify In 2021 So Far

How much does Spotify pay for Copyright?

The rights for content are given accordingly to the owners. The payout is based on the rates and reproduction percentage that have come out as an average from free and premium users. The higher the value of percentage, the more will be payout or royalty rate. Spotify has garnered a huge audience in the last years and has a giant rise inactive users. It has almost 75 million users, and among them, 20 million have accounts with Premium subscriptions.

The number of users that have free accounts is much higher than the people who have a premium subscription. This ultimately lowers or dilutes the royalty rate for the artists on the platform. The more the users come to Spotify it will eventually decrease the royalty rate per stream, making it quite unfair for the small artist. This will be not the case until the premium subscription surpasses the free account. One of the factors that include in-copyright payout is the country to which the artist belongs this is due to currency value and other factors. The price of a Premium subscription also varies from different region or country.

Also Read: What Is Receiptify? How To Turn Favorites On Spotify Into A Shareable Receipt?