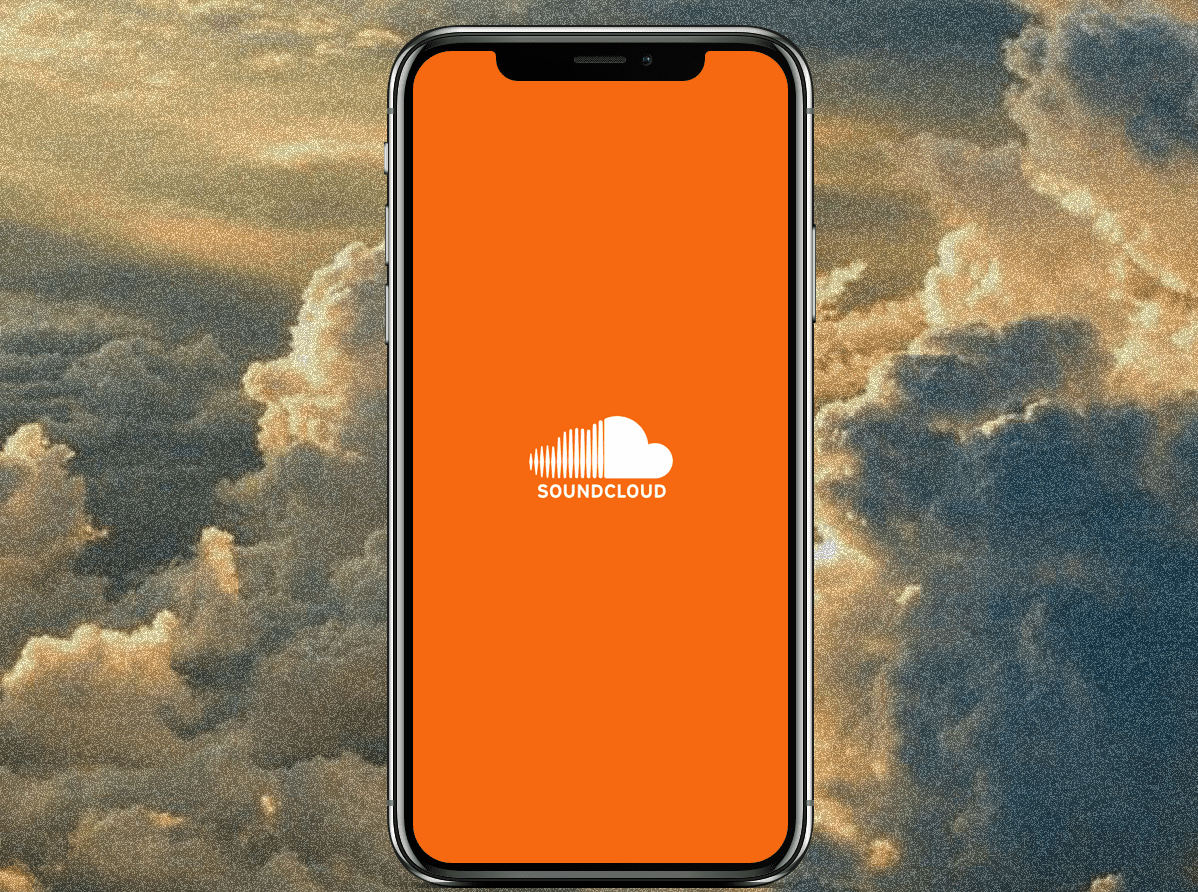 SoundCloud is a platform for audio distribution online and also for sharing music. It was found in Sweden, and the website has headquarters in Berlin, Germany, that enables the users to promote, share and upload. It also has a signal processor that enables stream audio. The company was initiated in the year 2007 by Eric Wahlforss and Alexander Ljung. The platform has grown over the years and has garnered a huge number of users. The platform has two kinds of subscriptions one is free, and the other is paid. The platform is made viable for users having desktop and mobile devices.

This platform has had a great influence on the music industry. SoundCloud was many of today’s artist’s initiation into the music industry, and many artists have attained a tremendous amount of success in their careers. The platform had also piqued the interest of many investors, and the platform received support from social media too, especially Twitter. Although despite this, the platform had some problems raising funds and also had to let go of some employees to maintain a stagnant profit.

Also Read: Why Is My Apple Music Skipping Songs?

What are some Features of SoundCloud?

SoundCloud’s features include the ability to upload the file through a URL that is unique and hence allowing files to be posted on Twitter and Facebook. To play a track on Facebook on mobile phones, the users need the SoundCloud application. The file can also be incorporated by navigating to the share button and then sharing to the designated site.  One of the features that make this platform so popular is that users can listen to unlimited audio. Users who have a free subscription can upload 180 minutes of audio on their profile bearing no cost. 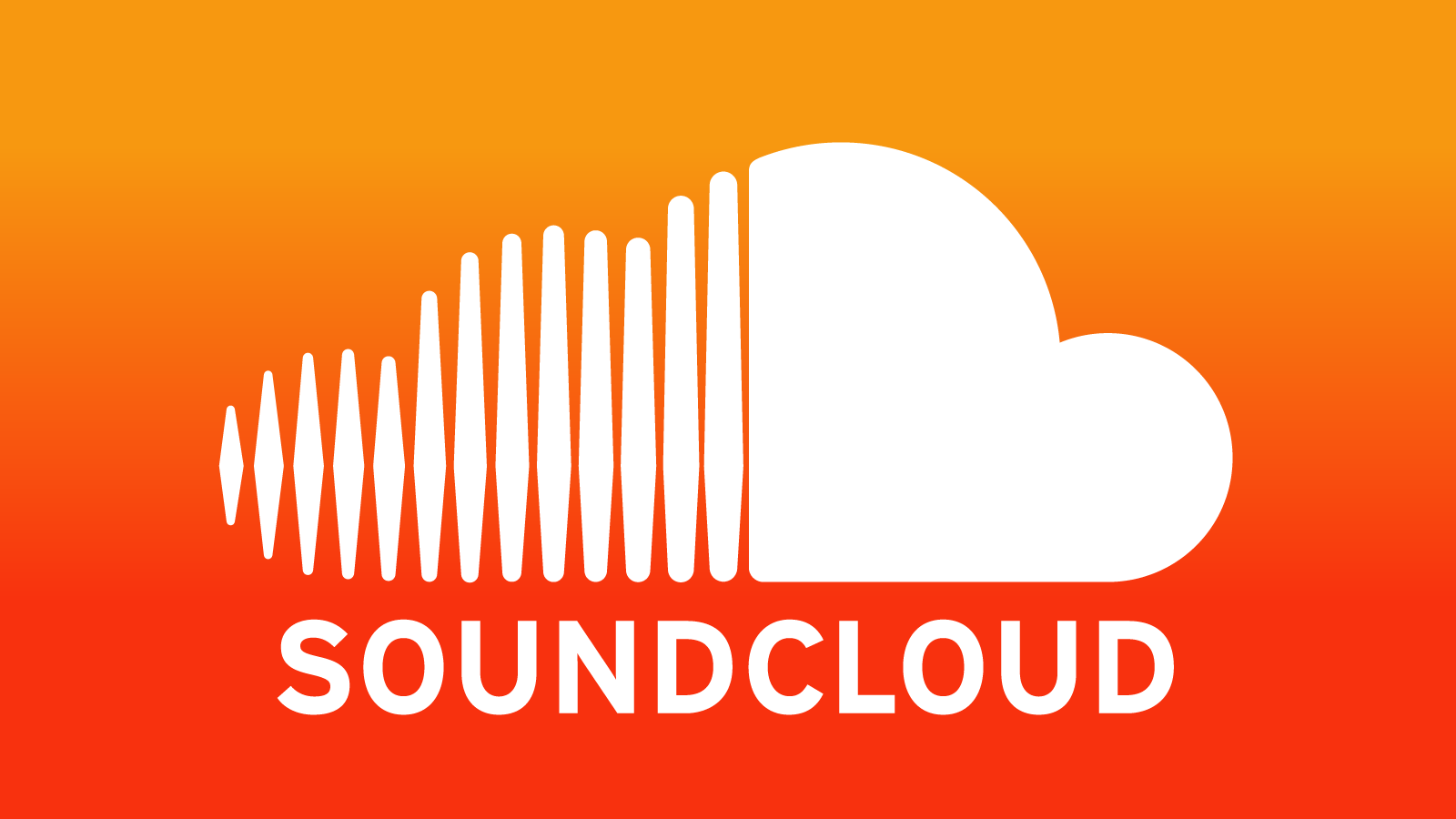 Distribution of music can be done via widgets and applications. These widgets can be placed on websites or blogs. SoundCloud also has a feature of audio depiction in form of waveform and also gives users the allowance of posting “timed comments”. The comments are displayed as the track continues. There are also basic features like the creation of a playlist. The user can Like, Share, Repost and even Follow the song and the artists. The download is also a viable feature.  The platform supports music platforms of various kinds such as  WAV, AIFF, ALAC, FLAC, OGG, MP2, AAC, MP3, AMR, and WMA files. The site then converts the audio into MP3 at 128 kbit/s. SoundCloud also has the support of Creative Commons licenses and has a very nice and well-sorted user interface.

How much does SoundCloud pay per stream?

According to some sources, the first step to access SoundCloud is to sign up and take a Premier membership which comes after subscription and is paid. The subscription packs range from $8 to $16 per month. When this content is uploaded by the artist or user, it will readily be made available and will be monetized in a matter of minutes. 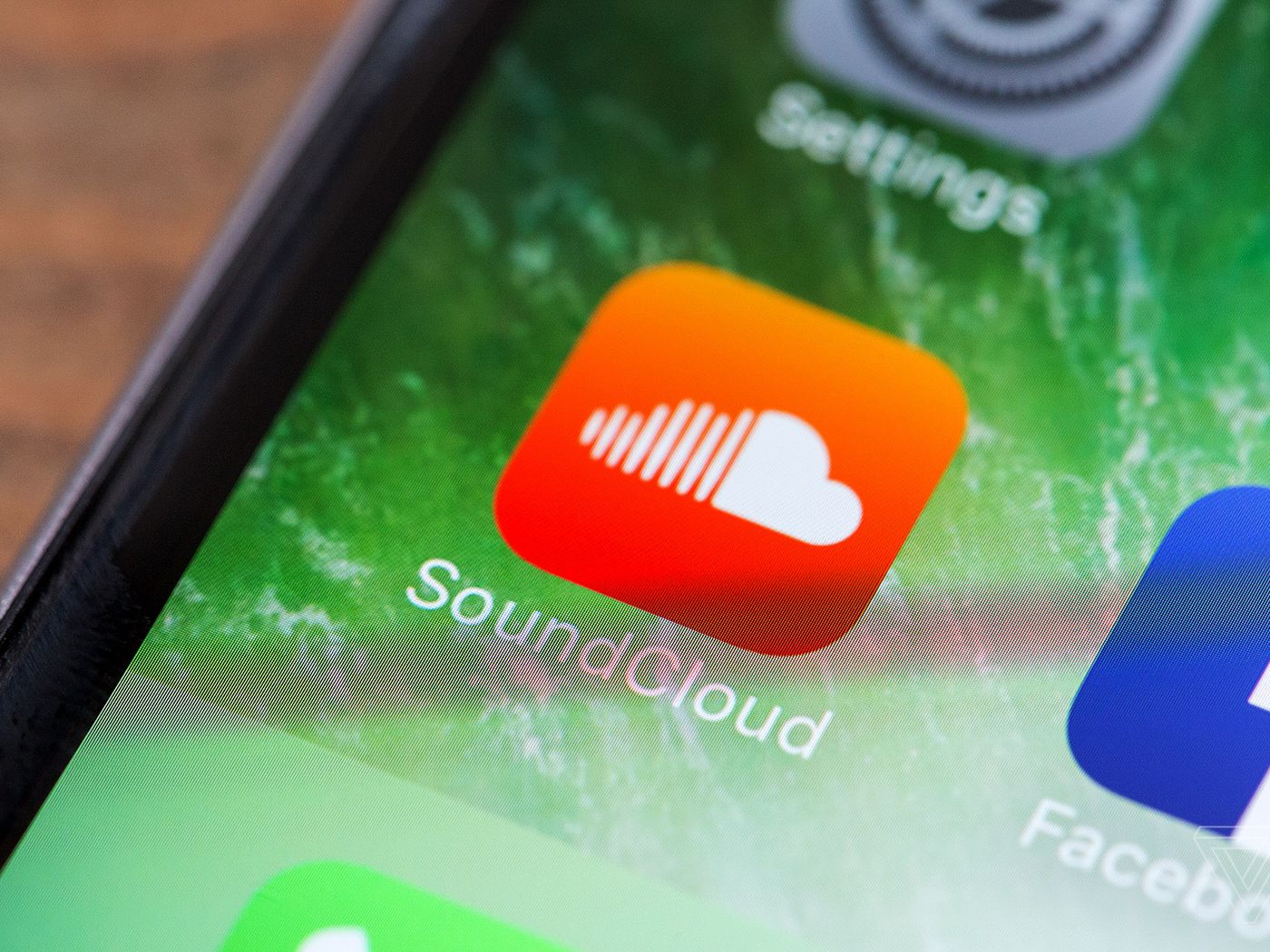 There was another that surface and stated that artists that are available on the platform SoundCloud have a net revenue share of 55% for the audio or songs they upload. To cite an example, suppose if an article makes  $2,000 with SoundCloud, the app will likely keep almost 45%, and the rest will be given to the artist involved. This means that the artist will make $1100. According to another source, this is almost 50% net revenue than what Spotify provides to the artists.

What are the available Subscription services in SoundCloud?

SoundCloud also offers some services that are considered premium for musicians and are named SoundCloud Pro. This service will give users access to uploading almost worth 6 hrs worth of audio and also provide some additional features like advanced-level analytics, disabling the comments on their track. One of the best features provided is unlimited downloads. 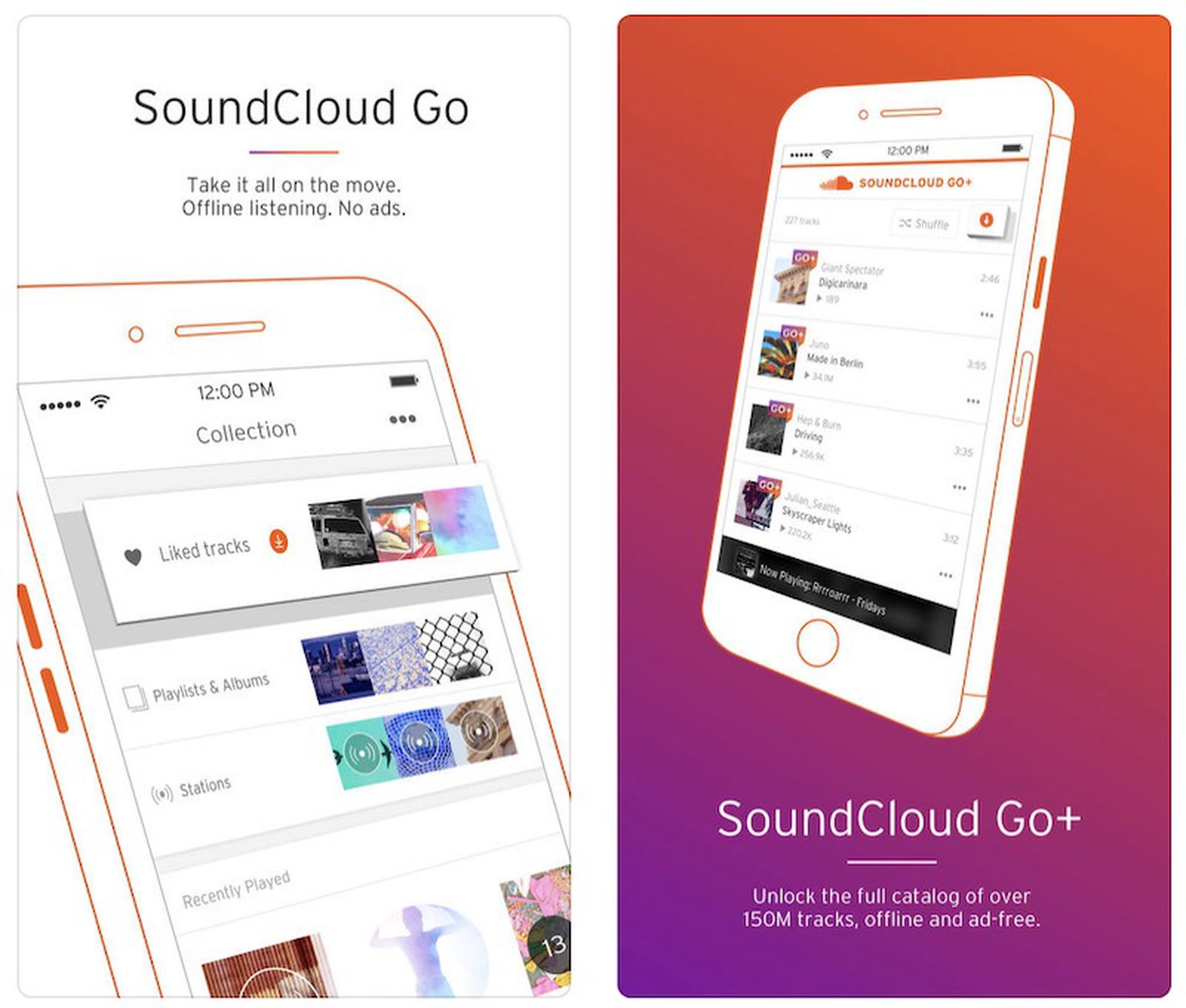 SoundCloud revealed its new venture named SoundCloud Go on 29 March 2016. This is subscription-based and provides an ad-free experience, licensed music integration, offline playback. This aspect was introduced by the Co-founder, Eric Wahlforss, to differentiate the platform from all other major streaming platforms such as Apple Music and Spotify. The platform subscription also provides a larger catalog of songs, and also a diverse variety of content is made available. This price initial price at the time of release was US$10 every month. SoundCloud renamed the original Go plan as SoundCloud Go+ on 28 February 2017. The initial SoundCloud Go was set at a price point of US$5 and did not include any library with licensed music in it but offered ad-free and offline playback features.