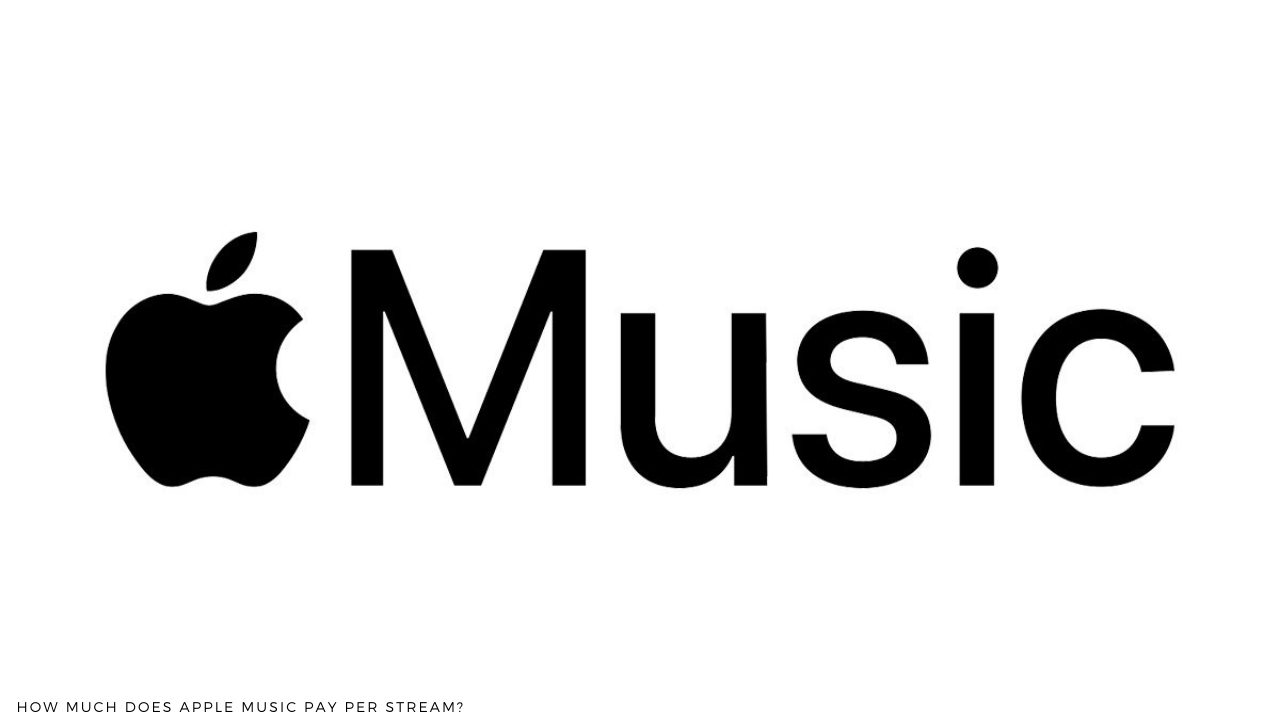 Streaming services have certainly changed the way we look at the entertainment industry today. Ten years into the past, we kind of knew that one-day streaming service would dawn upon us. Now the same streaming services in the music side of things have offered artists a bigger platform. A way bigger than it was during the time, record sales mattered a lot. Today, streaming numbers are something that goes hand in hand with record sales. So here we are taking a look at how much Apple Music, one of the most important music streaming services, pay per stream in 2021.

Although, many up-and-coming artists may be wanting to look for it. Sometimes determining the right amount is quite difficult. But on Apple’s side, they have already come out with their costs head to head. This comes from an open letter they send to artists, and it clearly broke down how they offer the services to those who want to add their official music to the wide catalog of the platform. So taking a look at the same things, here is how much Apple Music pays per stream.

How Much Does Apple Music Pay Per Stream?

The Average Rate per play of Apple Music is $0.01. The same value varies in different countries for individual artists, which also include the music labels and pusher royalties. They pay the same rate to every creator out there. Every play has value, and creators will never have to pay for features. The letter from Apple also suggests that the play has value despite the fact that royalties from streaming services are calculated on a stream share basis.

Apple Music also went on to express that the users may find other services usually paying lower to the Independent artists out there(If compared to the major labels out there). On Apple Music’s side, well, they pay remains the same no matter what for every label and artist. They boldly say they pay the 52% headline rate to all labels. So in a way, artists get the allowance to distribute the music as per they like as the rate always stays the same. Thus stating either independent or with the label, they believe in the value of music anyone brings to the masses. 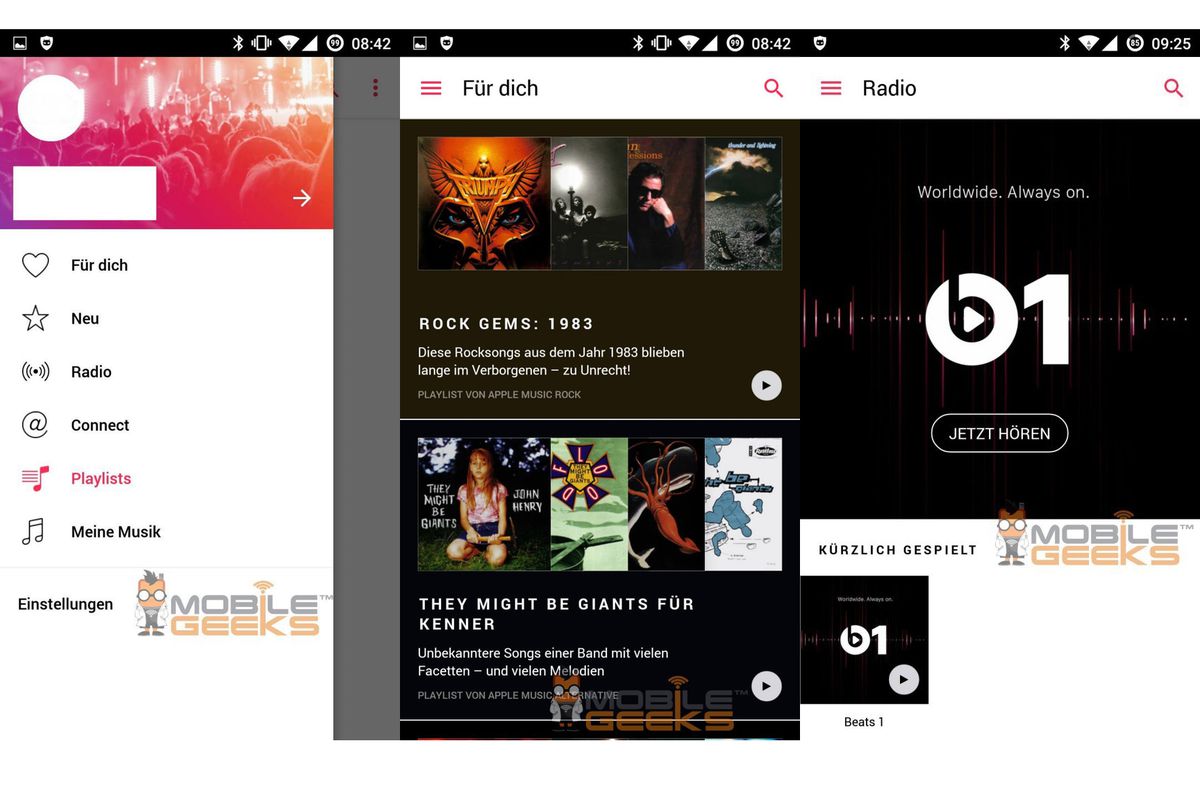 Now coming to featuring, they do not pay a lower royalty rate for featuring. If you look at Apple Music’s app, you may find 30,000 editorial playlists. They all come from global tastemakers, and Apple Music’s team hand-curated them. So these tastemakers go on to select music on the basis of merit. Apple doesn’t ask them to take lower royalty rates for features, and it goes similarly for the personalized playlists and algorithmic recommendations.

As per the last year, Apple claims they have gone on to pay royalties for more than 5 million recording artists around the world. Coming recording artists who got their catalogs to generate recording and publishing royalties have got a boost of $1 million per year, increased over 120%  since 2017.

Apple Music as a music streaming giant has stayed relevant in the entertainment world since 2015. Always counted as one of the most popular and commonly used streaming apps, Apple Music offers over 75 million songs to a user’s device. Songs aside, as mentioned above, playlists and recommendations on the basis of what you play. Then also picked up by the Apple Music team are presented on your device. Internet radio stations Apple Music 1, Apple Music Hits, and Apple Music Country are also available on devices. Furthermore, they broadcast in over 200 countries 24 hours a day. 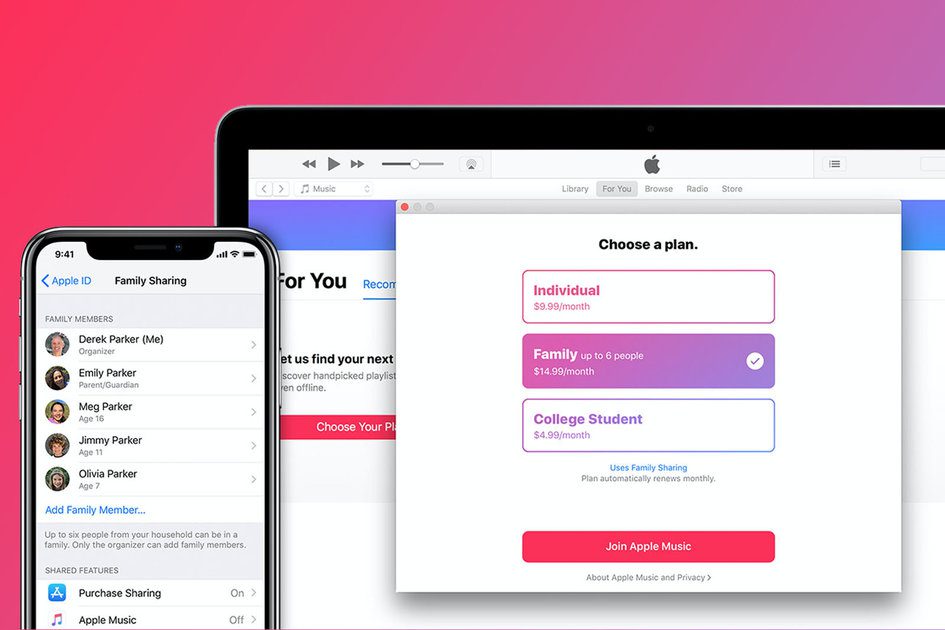 If you look forward to using Apple Music, you need an apple account for the same. At the moment, Apple Music offers a free 3-month trial for new users. Post that, you have three different plans to choose from that will benefit you the most. First, the individual plans come for $9.99/month or $99/year. Then the plans for families that include up to 6 people using the plan at the same time. The family plan comes for around $14.99/month. Lastly, you have the student plans to come for $4.99/month and amidst Apple One bundles which come for $14.95,