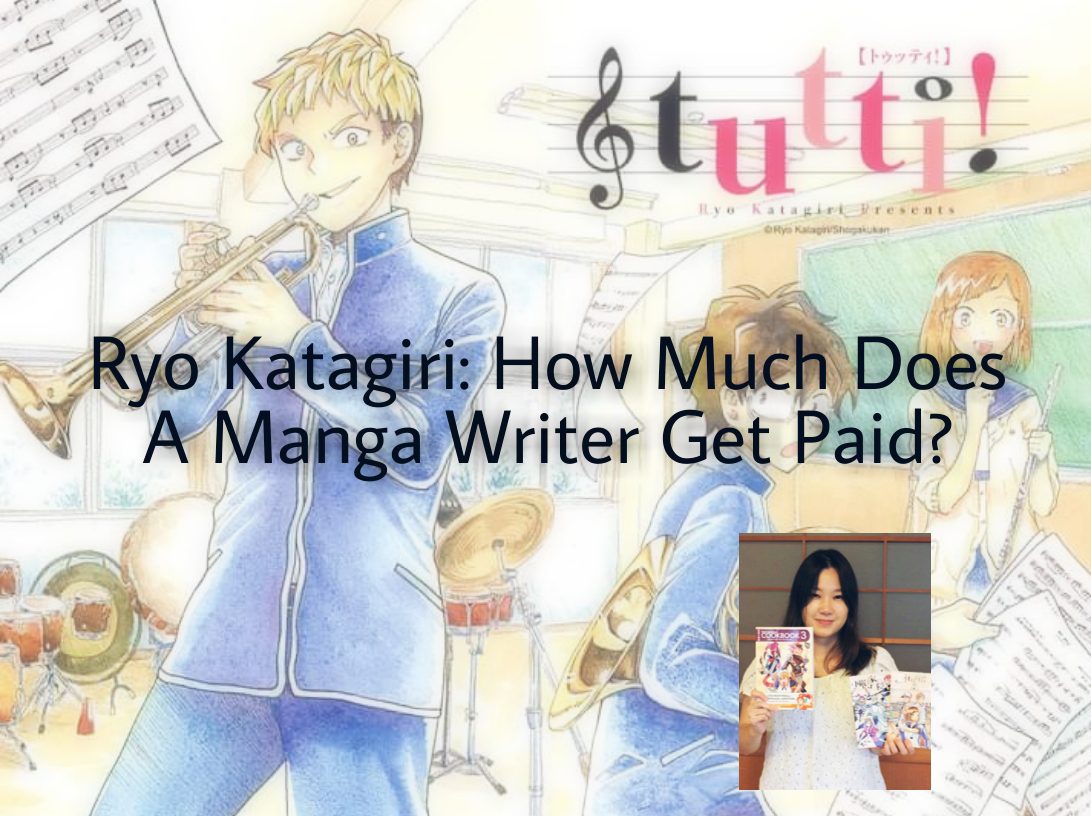 Ryo Katagiri on "How Does A Manga Writer Get Paid?"

Anime and Manga took over several people’s interests. While in the beginning, this was a mere means of entertainment, people started being genuinely fascinated by the industry. As the industry expanded, aspirations grew among people to be a part of it. In the world today, several people have started dreaming about becoming manga writers or illustrators. Manga books have inspired their readers on a deep level. As more aspirants grow, the competition among them escalates as well. Although most manga writers are Japanese, in the world we live in today, anyone from anywhere can dream of becoming a manga writer with the right knowledge and understanding of the industry. While it’s good to be aspiring, it’s also necessary to be realistic. What are the struggles of becoming a manga writer? How does a manga writer get paid? What are the struggles in this profession?

Ryo Katagiri, a published manga artist from Shogakukan, answered these questions in her interview with Mipon. Perhaps it goes without saying that being a manga writer or artist is no two-day job. The profession comes hand in hand with several struggles and dedication. Creativity is not a one night process and it takes years to furnish it to perfection. Ryo Katagiri patiently explains her experience in the manga industry answering important questions including how a manga writer gets paid. Here are some quick and inspiring highlights from Mipon’s interview with her.

How Does A Manga Writer Get Paid?

One might know Ryo Katagiri from her works like “Chuganjike no Onmitsu”. She pitched her first idea to Shogakukan at the age of 19, a one-shot manga. By the age of 20, she had already won an award. Ryo Katagiri’s book on How To Draw a Manga became very popular among aspiring manga writers as it helped them get ahead in this line of profession. In her interview with Mipon, she explains how a person can promote or publish their manga books.

One of the biggest struggles every mangaka has to face is the struggle of keeping things interesting. When manga is not popular, the creators feel very unmotivated and thus they must find ways to glow things up. Another major struggle that a manga writer faces is keeping up with the deadlines. The process can get very tedious and at times, writers need to create even if they do not feel like creating.

Now, coming to one of the most important parts of the interview; how does a manga writer get paid? The question is asked by several aspiring writers. In fact, this is something everyone should investigate before they jump into a profession. “Manga artists are paid by the page”, says Ryo Katagiri. There are two ways in which a manga writer frequently earns from their work– they either get paid per page or earn a share from the cumulative sales of their manga volumes. 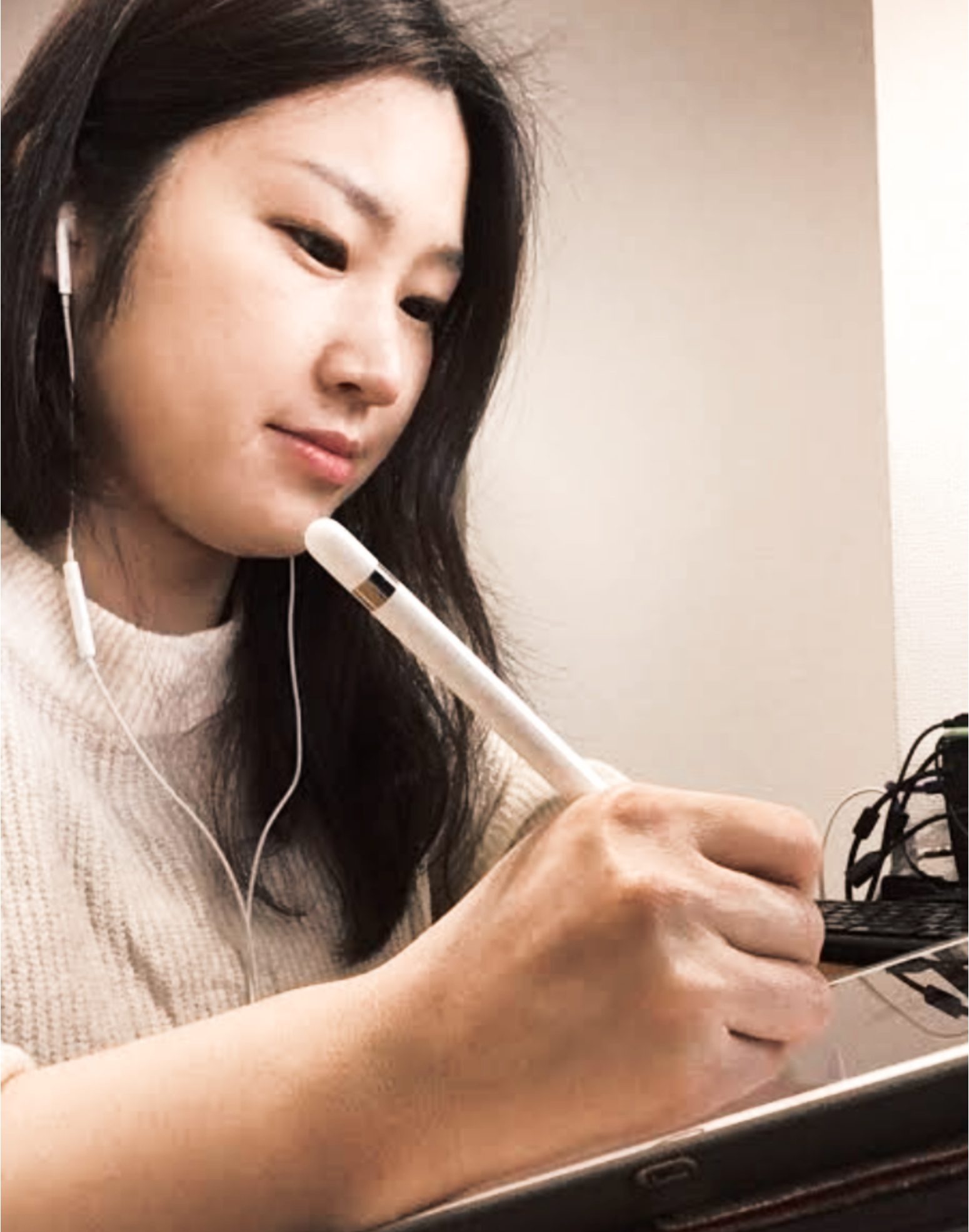 How much does a mangaka make in Japan? 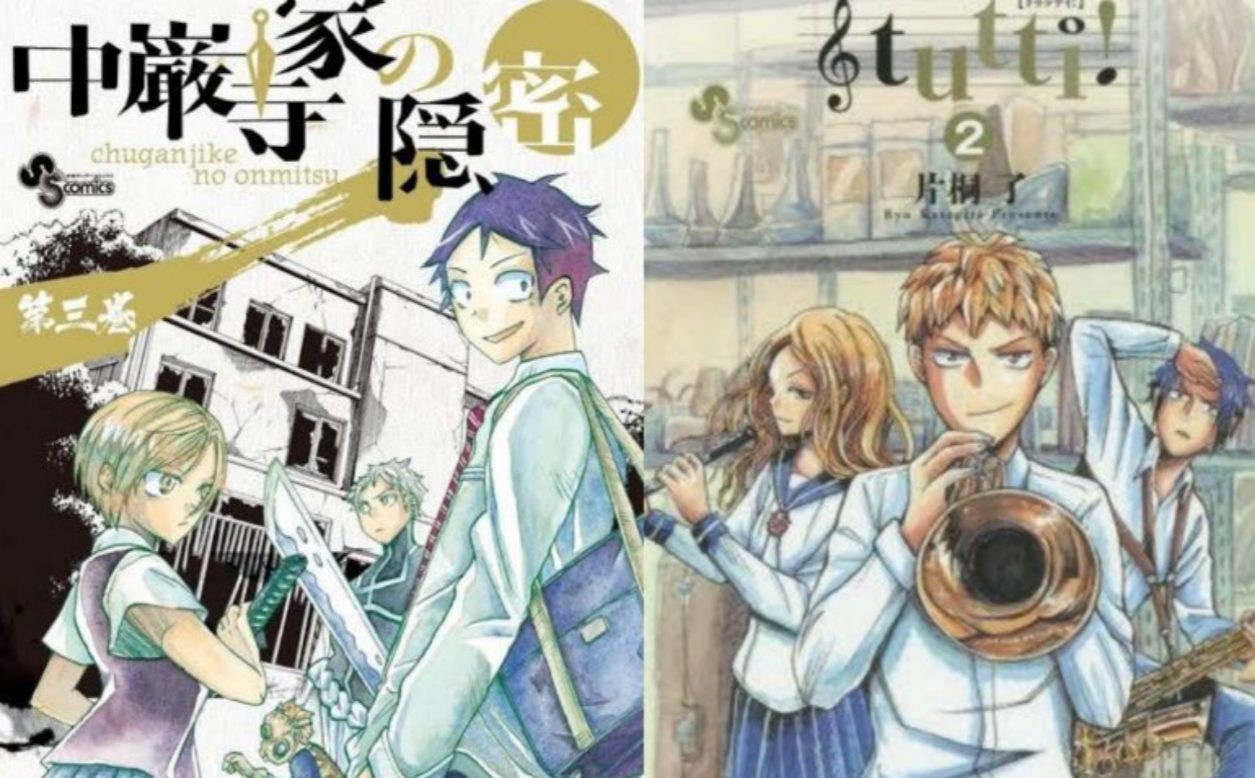 If you want to be a manga writer, we highly recommend you to buy Ryo Katagiri’s “How To Draw a Manga” from Amazon. You can also find her published manga on the site. Ryo Katagiri is a very empowering person with several great pointers for budding writers. In the first part of her interview with Mipon, she puts forward several important pointers about drawing a manga. In the second part, she addresses questions such as how does a manga writer get paid?

You can feel more inspired by watching her talk about her work history in the manga industry as well as her experience when writing for Shogakukan in her interview with Mipon.