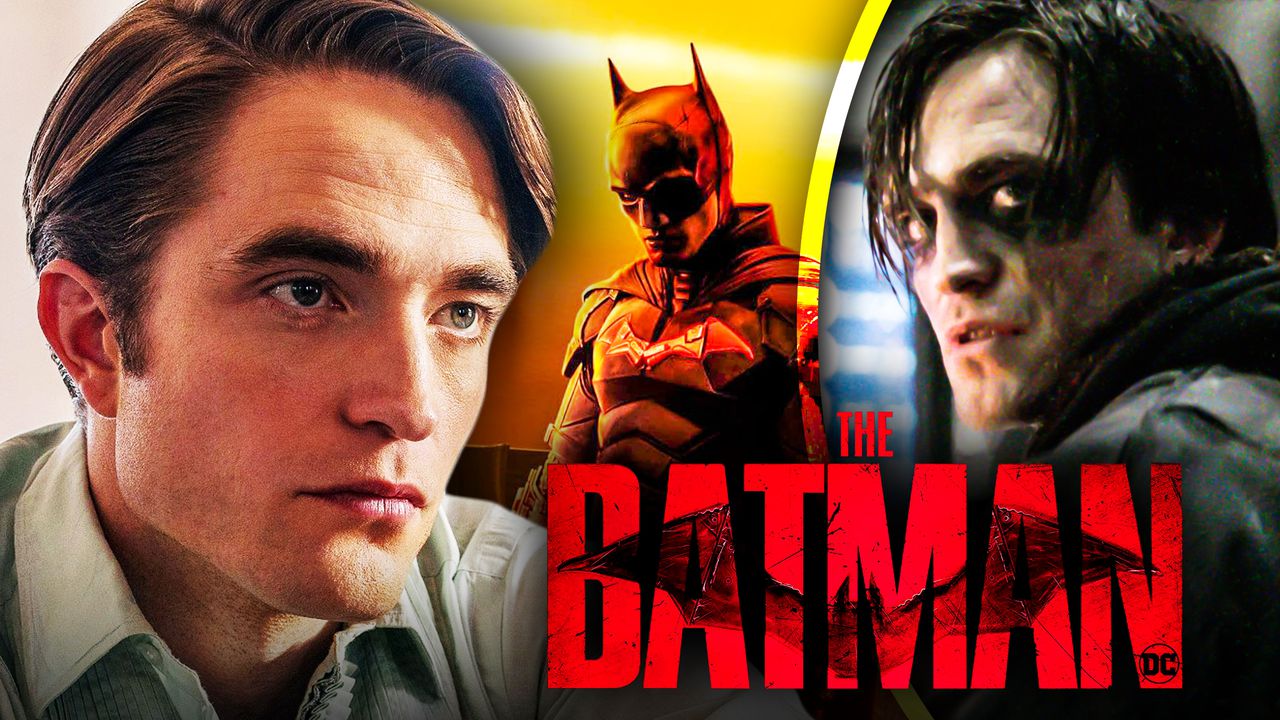 Is Twilight one of your favorite romantic dramas? Or Have you watched the Harry Potter series? If yes, you must definitely be knowing about Robert Pattinson, the heart holder of many. He did many movies like Twilight, Harry Potter and the Goblet of Fire, Remember Me, Love & Distrust, Cosmopolis, The Rover, Good Time, etc. Recently, in 2022, he appeared as Bruce Wayne or Batsman in the movie, The Batman.

Robert Pattinson owes many titles, tags, awards, and nominations. In 2009, Glamour UK gave him the title of Sexiest Man Alive. Also, in the same year, AskMen included him in the list of the top 49 most influential men and Vanity Fair named him the most handsome man in the world as well as one of the Top Hollywood Earners. He got many more such titles in the following years as well. Recently, in 2020, Robert’s name was at the top of the list of The Most Handsome Men in the World and had a golden ratio of 92.15.

Do you want to know How much did he make from Batman? This blog includes all the details you need to know about Robert Pattinson including his identity, his parents, his earnings, and much more.

It is a little strange for one of the highest-earning actors in Hollywood i.e. Robert Pattinson to get not so high pay for his recent role in The Batman. As per the reports, he made 3 million Dollars from Batman but it doesn’t include the box office points or the bonuses he got after the release of the film. Why did he get a lower amount for The Batman?

As we already know, in the Twilight Saga series also he didn’t get much in the first installment. He made 2.5 million Dollars for the first part of Twilight. But then in the subsequent parts, his salary increased by a high proportion and he made a total of around 67.5 million Dollars if we include his earnings from all the five films of Twilight. A similar case might occur with this movie of Batman and he might make more money in the next installments of the same. 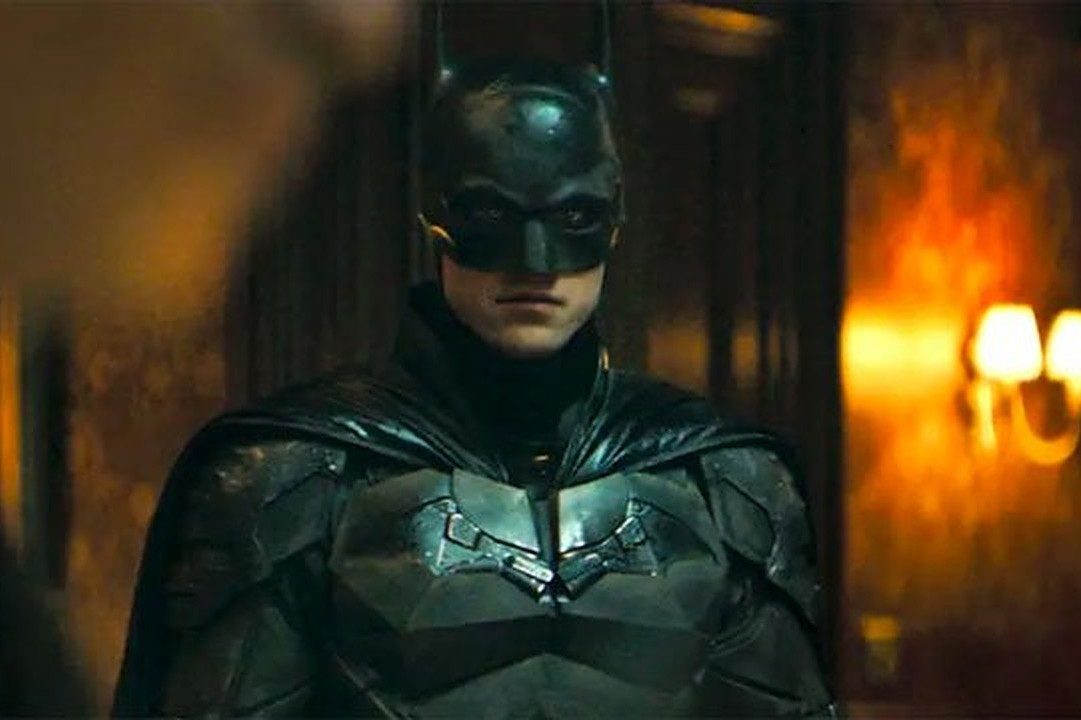 Who is Robert Pattinson?

Robert Douglas Thomas Pattinson is an English actor. He was born on 13th May 1986 in London, England. He is the son of Richard Pattinson, a vintage car dealer, and Clare, a scout at a modeling agency. Robert has two siblings. Since his early childhood, he has been interested in music as he started practicing piano and guitar at just four. During his teenage, he also served as a photo model for British magazines and brands which inculcated a love of acting inside him.

Although he never thought of becoming an actor, he always wanted to pursue music or speech-writing. After appearing in many theatres plays such as George Gibbs, Macbeth, Anything Goes, and many more he entered the industry in 2004 with a supporting role in the German film, Ring of the Nibelungs and Vanity Fair. According to the sources, Robert Pattinson has been in a number of romantic relationships. As of 2020, his love partner is Suki Waterhouse since mid-2018.

What is Robert Pattison famous for?

Robert Pattinson has worked in a tremendous number of wonderful movies and shows. However, some of his stunning roles made him famous in the world of screens. He mainly became famous for his character of Cedric Diggory in Harry Potter and the Goblet of Fire in 2005. After this, he continuously attained the appraisals from critics as well as the audience for his amazing acting. The most famous as well as best acting of Robert Pattinson was in Twilight as Edward Cullen which increased his stardom a number of times. 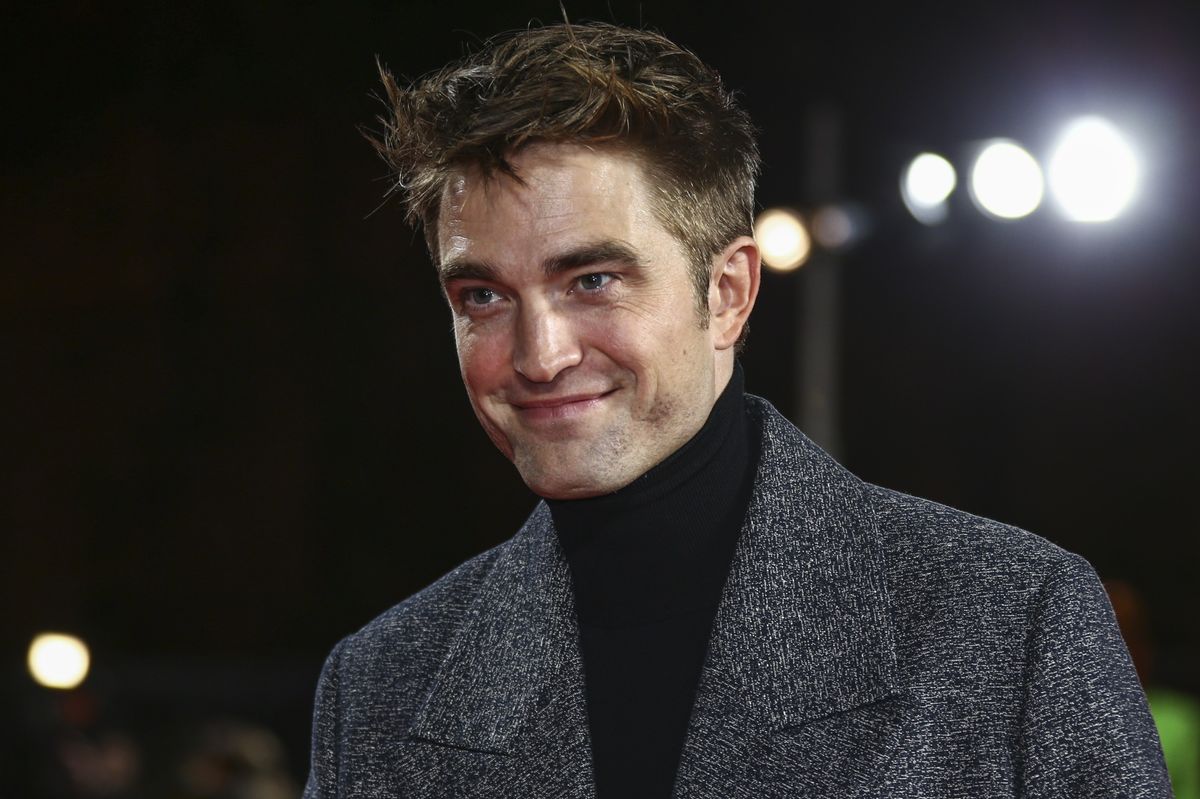 A picture of Robert Pattinson

Robert Pattinson has been one of the highest-earning Hollywood actors in the recent decade. He has a net worth of approximately 100 million Dollars. He is the richest star of the Twilight series. He mainly became rich after his entry into the Twilight Saga Franchise. Also, he earned a huge amount from the deal for Dior men’s fragrances and he is still appearing in the ads. He wasn’t the lead actor in Harry Potter and the Goblet of Fire though so his pay was not so high for the same.