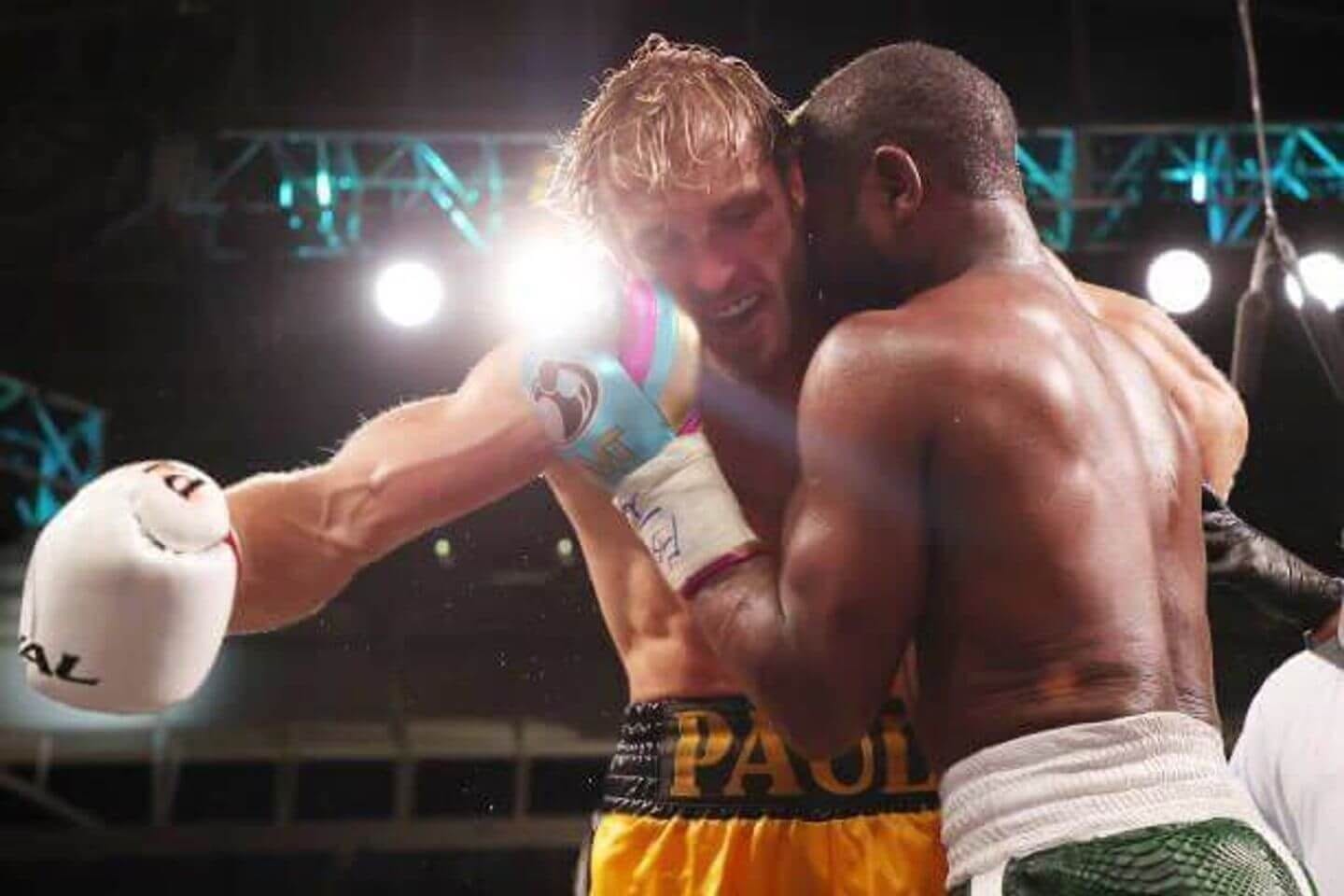 Anyone who keeps themselves updated about YouTube is obviously familiar with the name Logan Paul and has more than 23 million, and is currently one of the biggest influencers on Youtube. The internet personality has managed to be a sensation and has always been in the spotlight either by creating controversies over feuds with different celebrities or dating his fellow YouTubers. Logan is currently making headlines because of Logan Paul’s fight news, there was a boxing match between him and Floyd Mayweather, a former professional boxer and boxing promoter, on Sunday.

This might sound absurd to a few, as Floyd is one of the greatest boxers of his time, and Logan has no history of boxing in the past, however, it is true, and it has happened. Logan is known for his pranks and public stunts for attention, and Logan Paul’s fight controversy might be one of them. Many of them think the Floyd and Logan Paul fight is nothing but a prank, however the most dangerous prank, as no matter how much fixed a boxing match can be, two of them would get hurt especially, Logan. 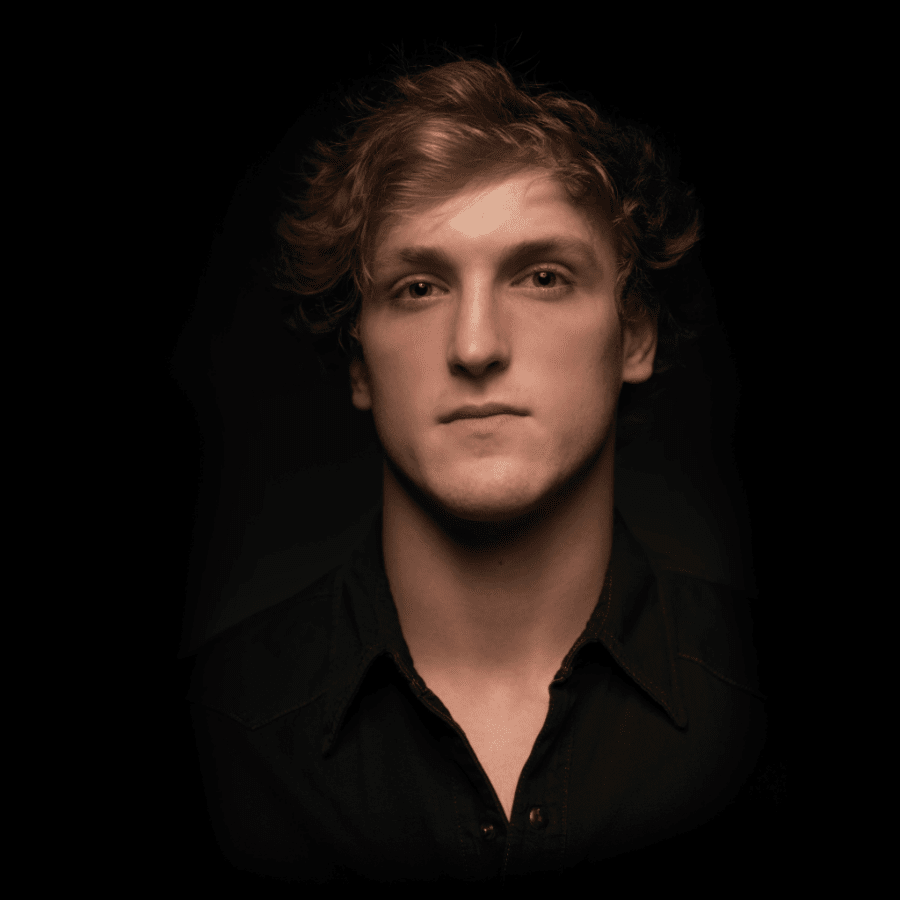 After the fight was announced, people went crazy over it, and that common sense about the Logan Paul fight is that there is undoubtedly a money prize between them. The fight was on 5th June, and it continued till yesterday. So, we will be updating you about the Logan Paul fight and how much money did he make from the fight. Well, let us start with the physical difference between the two fighters, Logan and Floyd, the difference between their height is 6 inches as Logan stands in the first place, and he also weighs 34½ pounds more than Floyd. The game seemed to be easy, as big fighters could not win against Floyd in boxing, however, this was a fixed match so, we had to expect something different to make it more interesting and gripping for the audience. 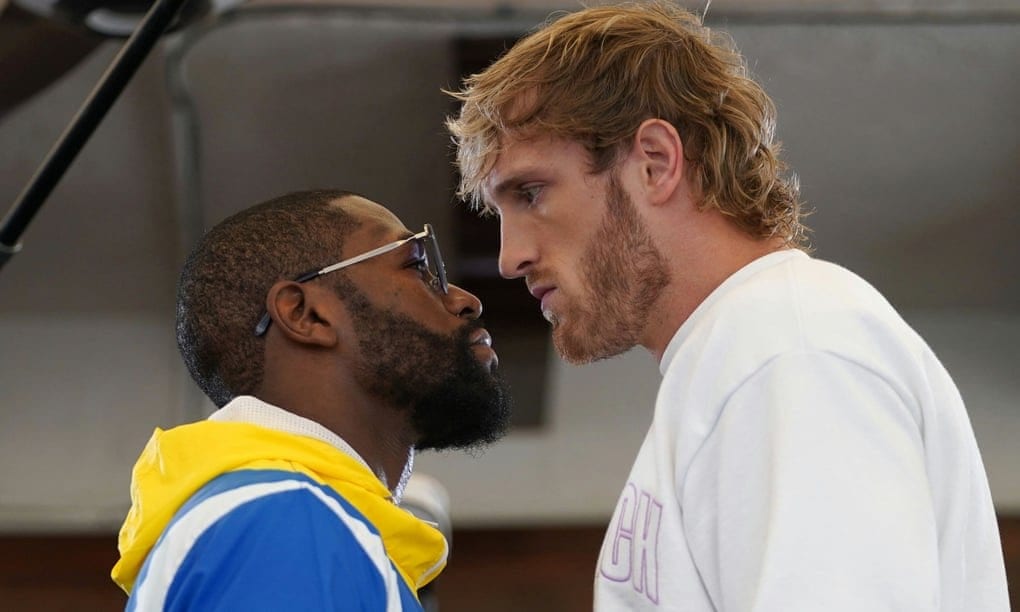 The physical difference between Logan Paul and Floyd Mayweather

How Much Money Did Logan Paul Make From The Fight?

As the match proceeded, Logan managed to survive eight rounds, and it must be very much difficult for him. When the time for the final round game, everyone was convinced about Logan Paul losing, and they all cheered at Floyd. However, as I told you before, there will always be a twist in such pranks, Floyd and Logan Paul’s fight ended up as a draw match. Though the match was pretty aggressive, everything seems to be sorted out and nice after the match ended. The former boxer did not shy away from praising the YouTuber and remarked that he didn’t think Paul would be a great boxer, he turned out to be a stronger boxer than he thought. 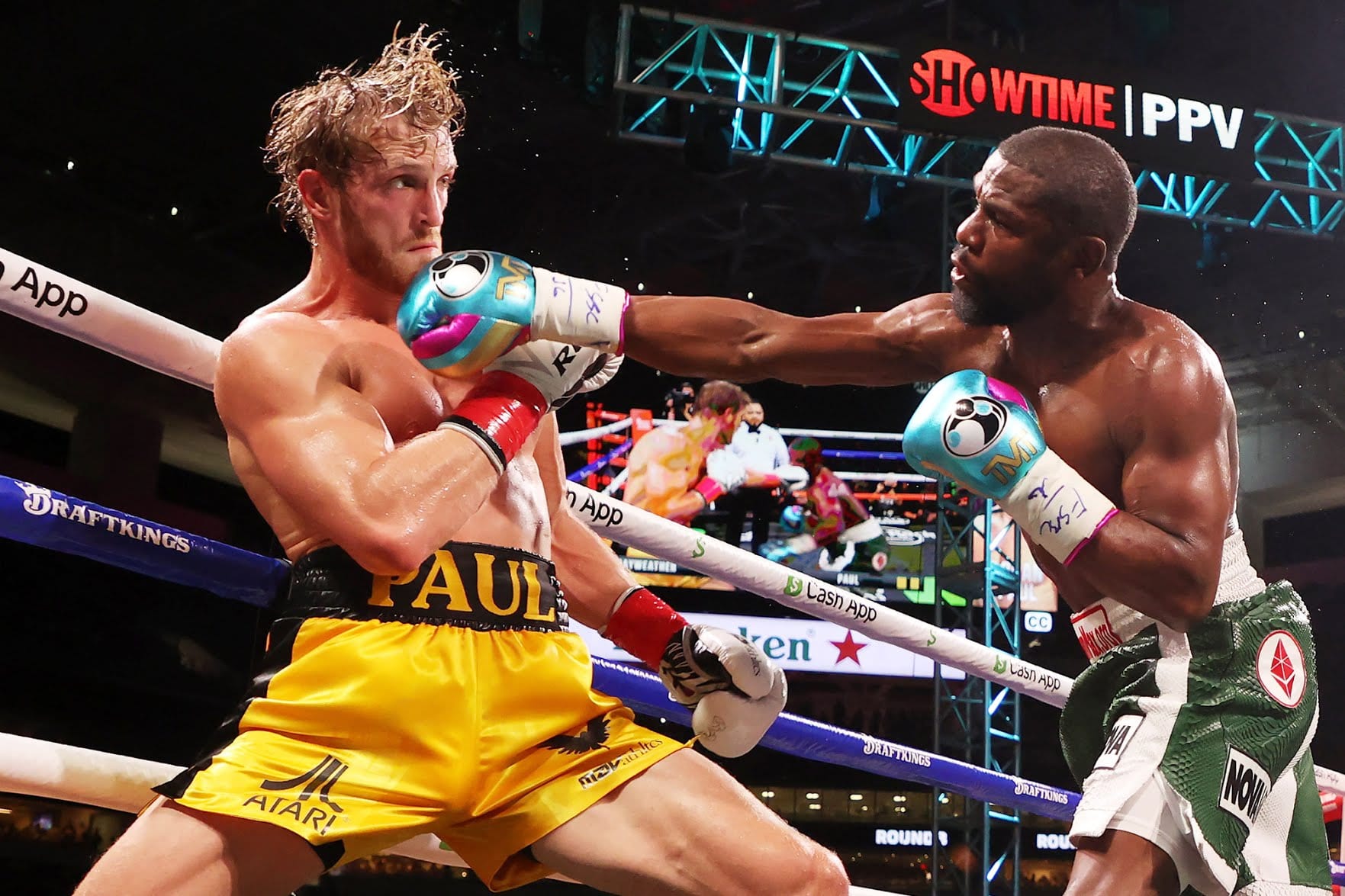 A still from the fight between the retired boxer and YouTuber

On the other hand, Paul remarked it was easier for him than he thought, as he feels Floyd has become old, and he totally used his body weight to the advantage. Now speaking of the prize money earned from the Logan Paul fight. According to reports, Logan Paul has charged nearly $100 million for the fight, and Paul’s upfront fee is supposed to be somewhat around $250,000, and additionally, 105 percent would be collected from pay per TV sales view. The average amount that is estimated to be collected for the two competitors is $150 million, and the PPV, pay per view subscription was set at $49.99. 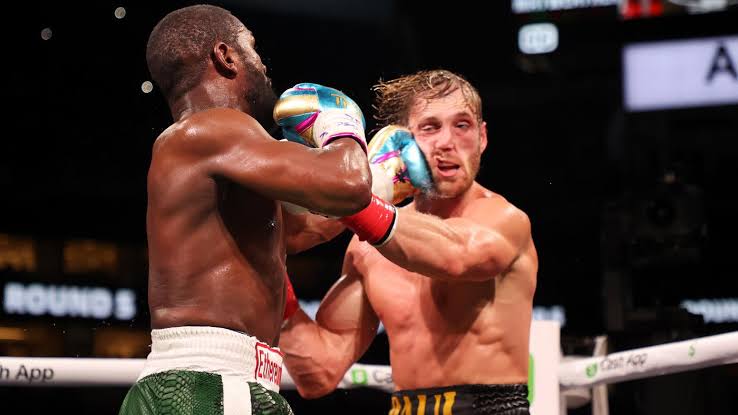 Logan and Floyd had an aggressive fight.

Logan Paul currently has a net worth of $20 million, which he earns from a YouTube channel, where he posts funny videos and pranks, and also added he hosts a podcast show, Impaulsive, since November 2018. He has also appeared in multiple television shows as an actor like Law & Order: Special Victims Unit and Bizaardvark, and films The Thinning, and its sequel, The Thinning: New World Order. Logan also got into an amateur white-collar boxing match previously with KSI, a British YouTuber, and rapper. So, the Logan Paul fight might lead to the double-up of his current net worth.