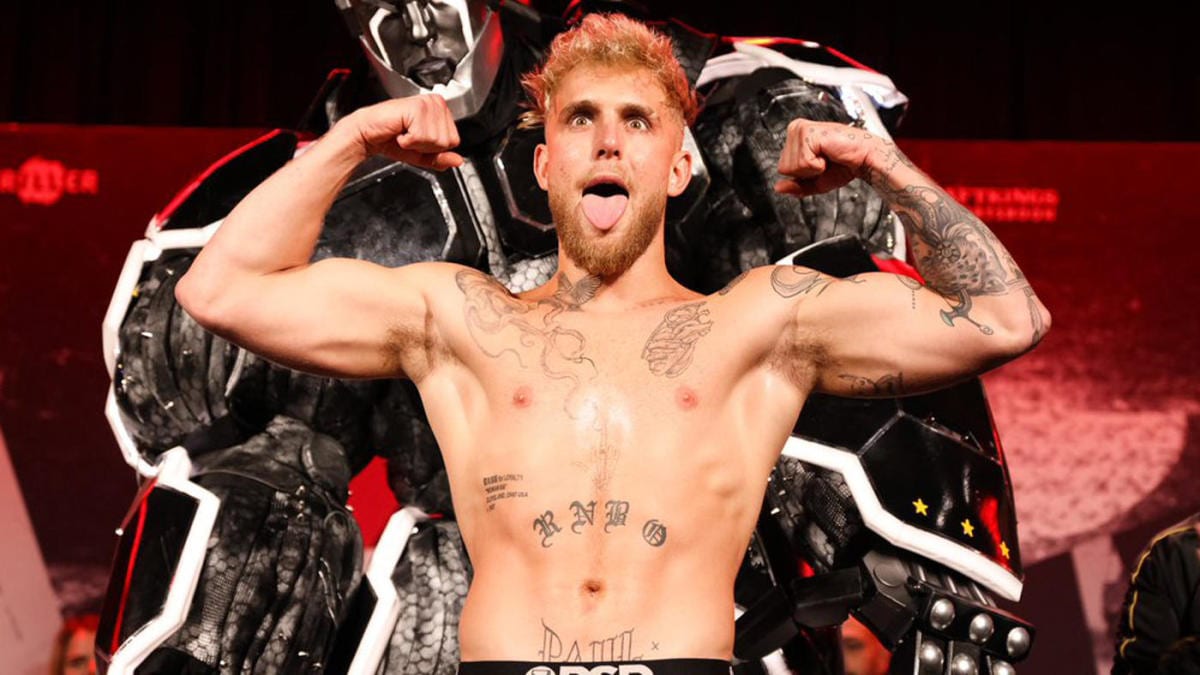 So far, putting on a winning streak, Jake Paul became quite confident of himself and his boxing talent. Thus, facing a retired MMA fighter Ben Arsken and putting on a hell of a show. Thus winning in a matter of minutes. While some praised him, some also criticized his fights. From the likes of two-times Olympic gold medalist Claressa Shields. She believed the fight only garnered attention. Thus, Jake Paul and Ben Arsken both making a ton of moves and gaining more prominence over the professional boxers. But if the fact is Jake Paul makes money out of these boxing matches, he wins within minutes. Then how much did he made recently, and how the feud with Arsken began? Let’s take a look.

A Look At Jake Paul And Ben Arksen’s Feud

Jake Paul’s constant victories over YouTubers and Basketball player Nate Robinson along with his regular training, made him quite confident. Thus, it was high time for the YouTuber to go head to head with a professional fighter. So, Jake Paul went on to challenge a number of professional fighters online. These included the likes of Conor McGregor, Nate Diaz, Dillon Danis, Jorge Masvidal, and Ben Askren.

There was a huge hype on Jake Paul going head to head with Conor McGregor. But the challenge was accepted by Ben Askren in turn. They took blows at each other on the internet before Ben Askren accepting it. Thus a match was announced On December 22, 2020. Initially, in Los Angeles, the venue shifted to Atlanta’s Mercedes-Benz Stadium with a limited number of 100 people in attendance. 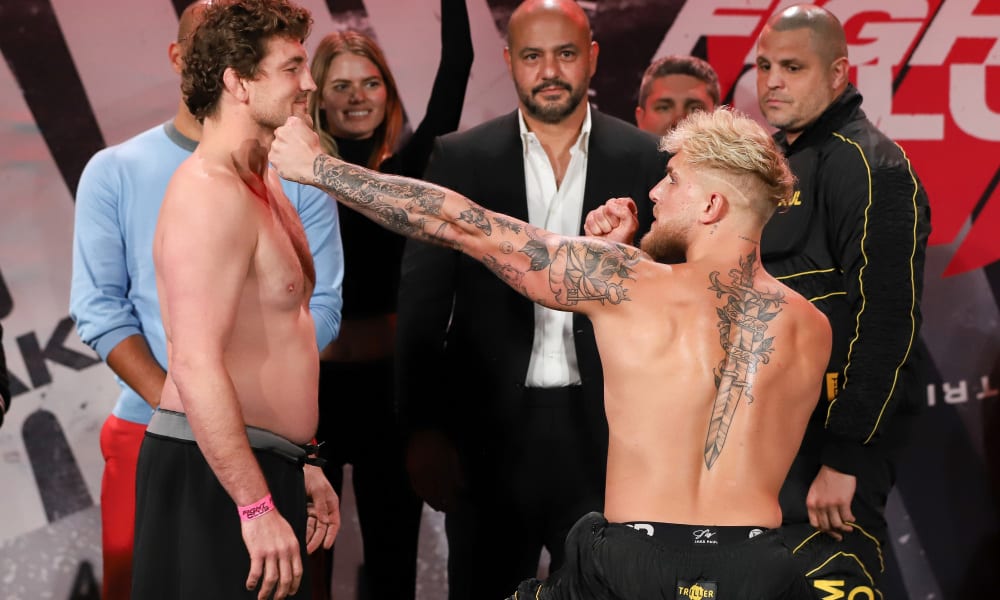 Big names such as Mike Tyson supported the venture. He admitted to the fact that the YouTubers like Jake Paul are saving boxing. In turn, their matches gain over 25 million views marking the return of the sport to the mainstream. All thanks to these crossover matches of YouTuber. Furthermore, UFC President Dana White and rapper Snoop Dog too placed their bets on the matches. While White bet a million against Paul, Snoop Dog bet 2 million on his victory.

The match, as scheduled on April 17, 2021, began. While many believed Ben Arsken might take over Jake Paul, especially because of his professional MMA career. Despite it, Paul easily grabbed the win with a TKO within a matter of two minutes. The win was quite an unexpected turn. Ben Arsken later admitted his defeat online and apologized for letting the fans down.

Also Read: TikTok VS YouTube Boxing Fight Card: When Is The Live Stream?

How Much Did Jake Paul Make From His Fight With Ben Arsken?

For Jake Paul, he made a whopping $690,000 as the signing amount of the match. Apart from that, the amount also involves wins, sponsors, endorsements, and bonuses. Coming from Georgia Athletic and Entertainment Commission, both the fighters made a six-figure amount from their match at Triller Fight Club. Furthermore, Jake Paul took it to Instagram to reveal more about his earnings with a picture of his with all the money. Jake Paul revealed the event as a pay-per-view sold around a million with a revenue of $75 million. 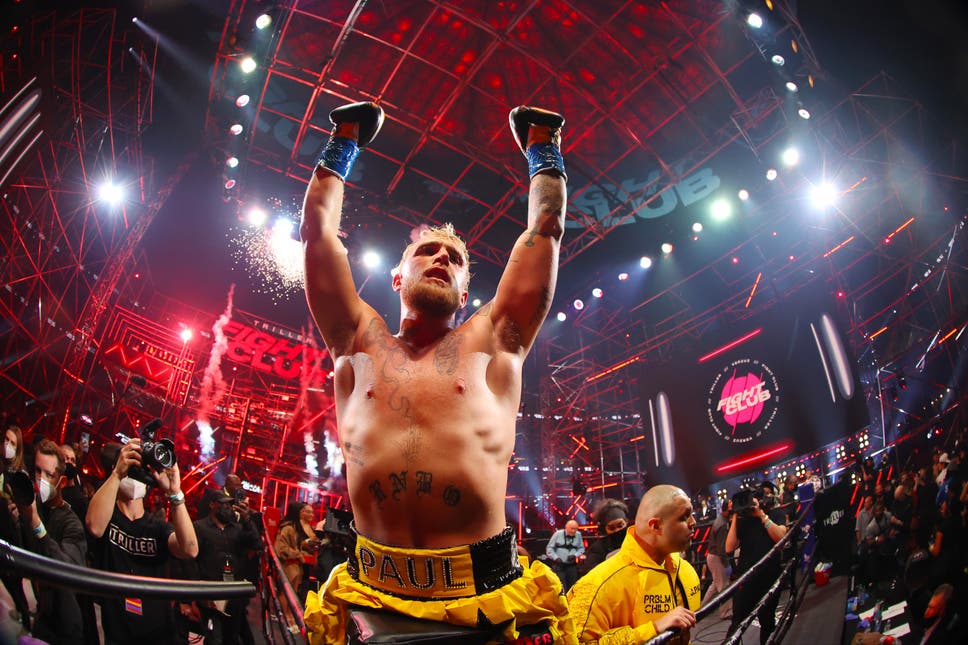 Like Mike Tyson said above, YouTubers like Jake Paul are turning towards boxing as a professional career. This is something that marks the turning point for the sport. We all witnessed its humble beginnings with Floyd Mayweather vs. Connor McGregor. Later the YouTubers such as Jake and Logan Paul with KSI and Deji just following it. Thus garnering over millions and millions of views attracting the new generation toward his sport.

So, after such a prominent win over Ben Arsken, who will be Jake Paul challenging next? Will we see the Connor McGregor vs. Jake Paul match? The one Jake Paul is longing for such a long time. Let’s just stay tuned, as always.

Also Read: How Much Did Ben Askren Make From His Recent Fight?