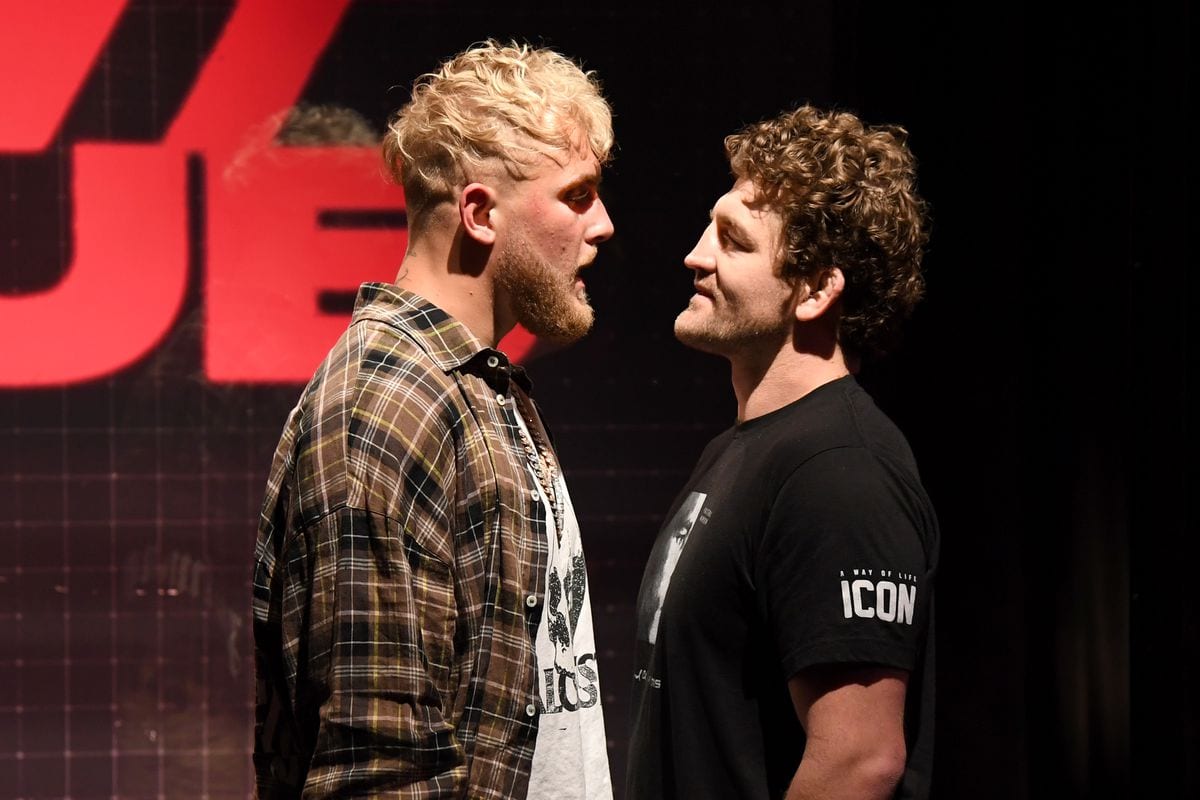 Were you all aware of the most enthralling and thrilling fight that just occurred? You can’t possibly be unaware of it. In real life, a historical battle took place between a well-known YouTuber, Jake Pual, and a former professional boxer, Ben Askren. Despite the fact that the war began on the internet, it did not end up like any other internet feud. This article will cover every aspect of the fight, from the beginning to the winner’s announcement and earnings. Go through everything to make sure you’re up to date with anything you missed.

Benjamin Michael Askren is a former professional mixed martial artist and amateur wrestler from the United States. He was also a world submission wrestling champion: wrestler, and former world-class MMA fighter. Ben had a successful UFC career prior to his retirement. Jake Paul, on the other hand, might be a name that you are all familiar with. Jake Joseph Paul is a YouTuber, internet celebrity, actor, rapper, and professional boxer from the United States. Paul has been the subject of many scandals throughout his career as a result of his actions, which include reckless stunts and featuring age-inappropriate content for YouTube co-stars. Putting that aside, he is now focusing on his passion for boxing.

How Did It All Start?

Before and after his second-round knockout of former NBA player Nate Robinson last November, Jake Paul challenged multiple MMA fighters to join him in the boxing ring. Conor McGregor, Nate Diaz, Dillon Danis, Jorge Masvidal, and Ben Askren were among them. Ben Askren took to social media to announce that he had accepted Jake Paul’s offer to fight him in a ring. Prior to that, the two had been feuding on the forum. You now know where it all began.

On December 22, 2020, the war was revealed, along with preliminary plans to keep it in Los Angeles. Later, it was revealed that the location had been relocated to Atlanta’s Mercedes-Benz Stadium. The event had a small turnout, with just 100 people in attendance, all of whom had earned tickets via Triller app promotions. 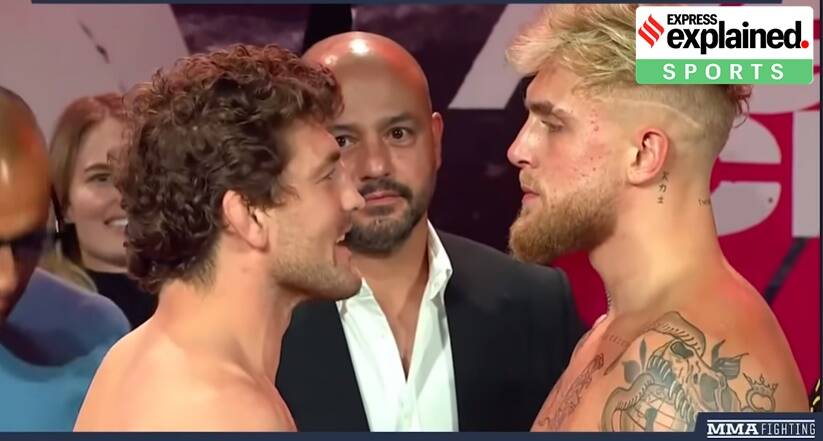 A Still From The Fight

UFC President Dana White claimed on Mike Tyson’s podcast that he would be willing to gamble a million dollars on Jake Paul losing to Askren. That was a substantial amount, and it was provided by the UFC President. I’m sure you’ve figured out that this war was nothing like the others. Jake Paul was ecstatic when he heard White’s comment and has offered to double the bet. Snoop Dogg, a rapper, reacted to Dana White’s declaration by offering a $2 million wager on Jake Paul’s victory. It was clear that this was not yet another boxing match.

Who Was The Winner? Jake Paul Or Ben Askren?

For this fight, Jake Paul was always as optimistic as he could be. On Saturday night, he kept his word and stopped the former MMA world champion in under a minute. For the first time in his brief boxing career, Jake Paul came out on top in a fight against a professional boxer. He has a knockout win over a professional fighter after the fight. Paul defeated the former UFC fighter in the first round by TKO. Jake Paul took the initiative and delivered a crushing overhand right to Paul’s face. 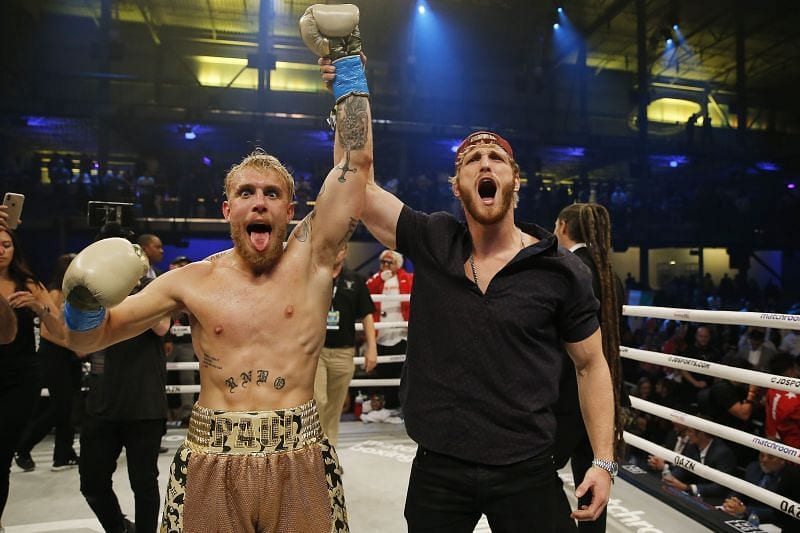 The Winner Of The Fight- Jake Paul

Ben was thrown to the ground as a result of this. Despite beating the count, the referee deemed Askren unable to continue the fight and stopped it at 1:59 of Round 1. The fight came to an unexpected conclusion. Ben Arsken was supposed to put up a tough fight, even if he didn’t win. However, the exact opposite occurred.

How Much Did Ben Askren Earn From The Fight?

This fight between Jake Paul and retired professional fighter Ben Askren was definitely a big deal. Suppose you are wondering that Ben Askren, on losing the fight, went home with empty hands. Then, you are absolutely wrong here. To correct you, the fighter and loser of the fight did not just get paid but, in fact, got paid heavily. According to MMA Fighting, Ben Askren earned a total of $500,000 for his fight against Jake Paul. Surprisingly, despite losing to Jake Paul, the professional fighter won even more than he did throughout his UFC tenure. No, that is actually a fact. He literally did. Askren’s deal could include incentives in addition to the base pay, but even if it doesn’t, half a million dollars isn’t bad at all.

When it comes to the champion, Jake Paul’s base pay for the fight was revealed to be $690,000. Jake Paul and Ben Askren’s fight that night has now surpassed Mayweather vs. Cotto as the twelfth-largest PPV fight night in history. Crazy! Isn’t it? Anyways, did you guys watch the fight? Whom were you supporting? Were y’all happy with the results? Do you think the fight was fair? Let us know in the comment section below. Also, visit Otakukart for more of such entertaining but informative content. Stay Connected!