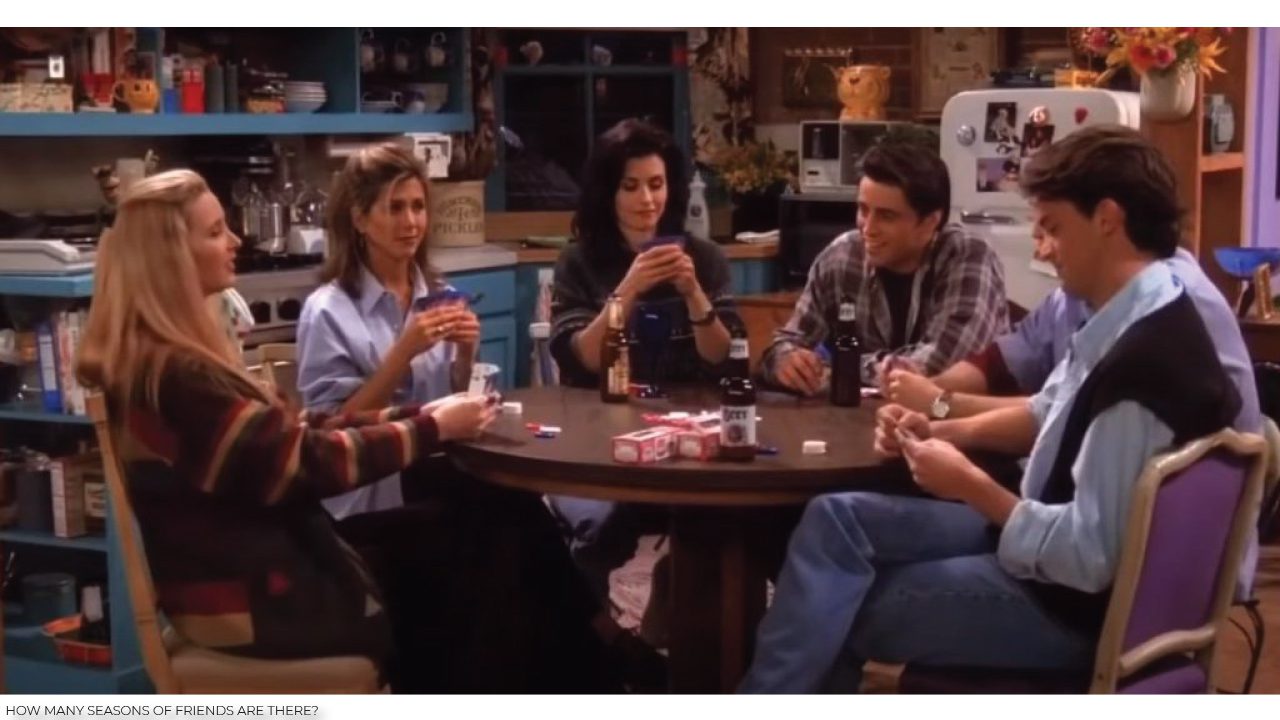 Rachel, Phoebe, Joey, Chandler, Ross, and Monica. But, how many seasons of Friends are there? If you’re a millennial like me, you know because you grew up watching this. But if you’re new to the show, we got you covered. I will explain you the show’s premise, length, and essentials in this Otakukart special on Friends. Firstly, Friends was a popular NBC sitcom by David Crane and Marta Kauffman that ran from the mid-1990s to the mid-2000s about the life of six adults in New York City.

Friends became a stepping stone for actresses like Courteney Cox and Jennifer Aniston. It touched and influenced pop culture: from Joey’s cheesy pick up lines “How you doin’?” to hairdos (no one forgets the famous Jennifer Aniston haircut dubbed “the Rachel”). In shows like this, you can pick up at any point and have a laugh without worrying too much about the plot if you know the basics of the characters. Now jump with us here at Otakukart as we answer your search engine query on how many seasons of Friends are there?

How many seasons of Friends are there?

Let’s get the main question of the way. Friends had ten seasons. From 1994 to 2004, with a total of 236 episodes of about 22 minutes per episode. Moreover, photography took place in sunny liberal California, more specifically in Burbank. Home of Warner Bros. Studios. in a multi-camera setup that became characteristic of the show. Furthermore, Marta Kauffman and David Crane, co-creator of the short-lived comedy Family Album, prepared pilot season proposals in 1993. They began talking about that particular era following college, when one moves from the secure cocoon of a set routine and lifestyle to navigating this vast expanse of time in which one is supposed to find significant milestones such as a job, a spouse, a home, and so on. 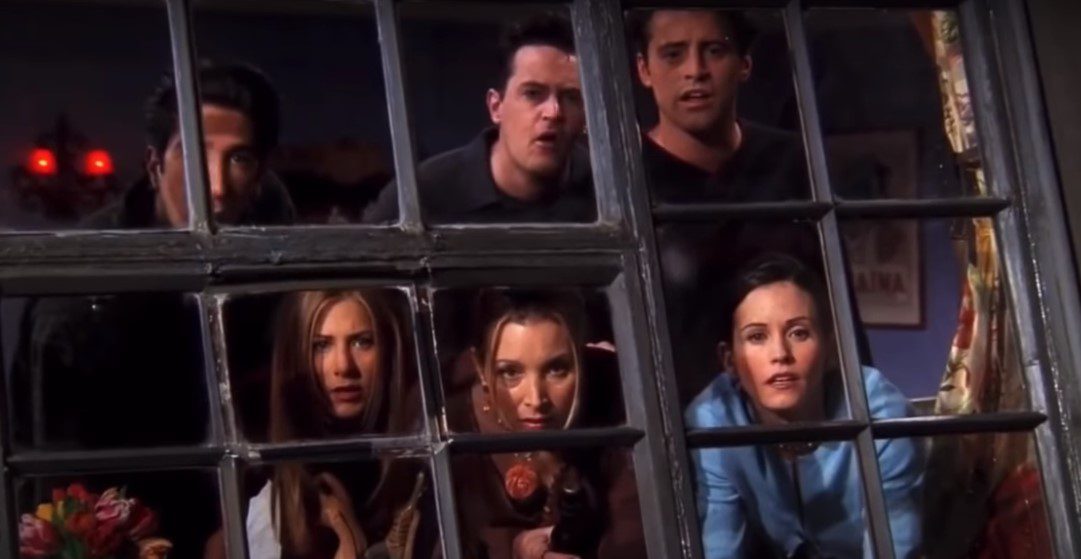 How many Seasons of Friends are there?

A protected but kind lady, Rachel Green leaves her wedding day and her affluent but unfulfilling existence to reunite with a childhood friend, Monica Geller, a tightly wound but loving cook. Rachel works as a waitress at West Village coffee shop Central Perk after moving into Monica’s apartment above Central Perk and joining Monica’s group of single friends in their mid-20s: previous roommate Phoebe Buffay, an eccentric masseuse and musician; neighbor Joey Tribbiani, a dim-witted yet loyal struggling actor and womanizer; and Joey’s roommate Chandler Bing, a sarcastic, self-deprecating IT consultant.

Episodes show the friends’ humorous and romantic experiences and professional problems, such as Joey auditioning for parts or Rachel looking for work in the fashion business. Monica is committed to Richard Burke, while Ross is in a severe relationship with Emily Waltham. However, the most recurrent plotline is Ross and Rachel’s intermittent relationship; they regularly date and split up throughout the show’s 10 seasons. Throughout the series, Ross marries Emily temporarily, Ross and Rachel have a kid after a one-night fling, Chandler and Monica date and marry, and Phoebe marries Mike Hannigan. 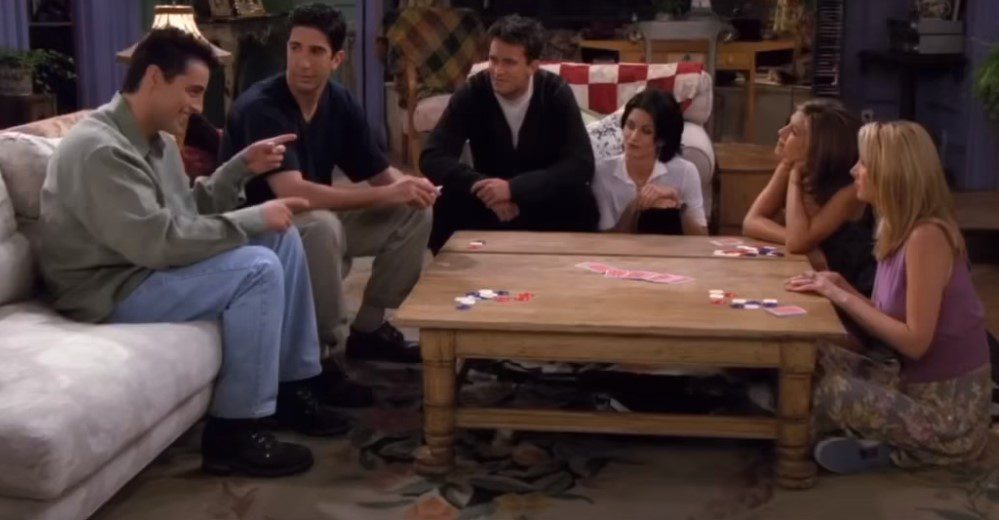 How many Seasons of Friends are there?

The Cultural Impact of Friends

From speaking patterns, hairdos, and namecallings, there are a bunch of things in the West that we owe to Friends. From 1994 to 2004, the genius of Marta Kauffman and David Crane, combined with the magic of acting of six great actors and actresses. Namely Matt LeBlanc, Jennifer Aniston, Courtney Cox, David Schwimmer, Matthew Perry, and Lisa Kudrow. While Gen-Zers are ripping out their hairs because they don’t see any representation of their segments in their shows —a common occurrence now in modern shows— Friends remains a staple of pop culture because of its humorous comedic sketches, quirks, cameos, and dramatic personifications of everyday lives, just like many sitcoms of its time, in the same line of Married with Children, Seinfeld, Mad About You or Will & Grace

Friends may have pushed the limits of what family might be, but conventional values eventually won out. Rachel gives up her job in the 2004 finale to return to Ross and raise their kid together. Monica and Chandler have their long-desired children and relocate to the suburbs. Mike and Phoebe have married. Only Joey is still unmarried, which is ideal for the upcoming spin-off comedy Joey.

Also Read: Where Is Just Friends Filmed? About The Movie’s Production