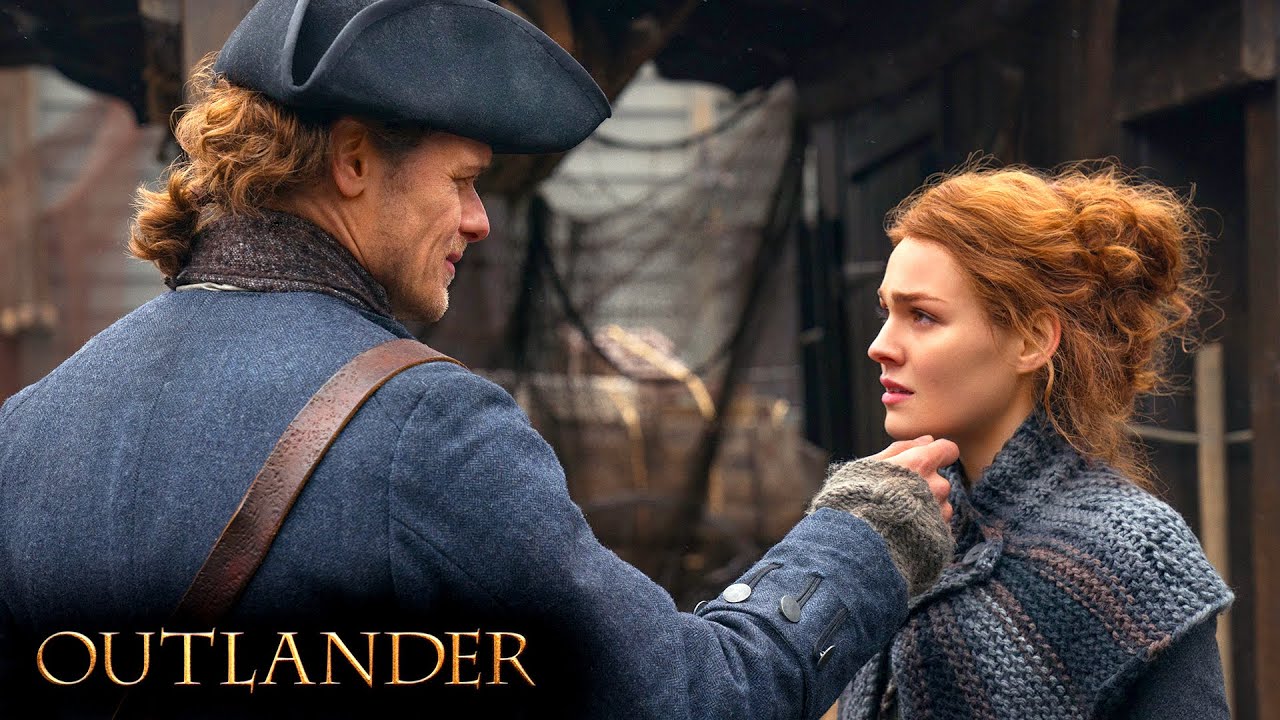 There is a drama series that has captured audiences’ minds & hearts. Yes, I am talking about the Outlander series & its seasons. Outlander is one of the series which has never get old. Day by day its thousands of fans are increasing. Its craziness is expanding at a considerable level. Even though it is a series of 2014, still people love it so much. Nowadays, people are wondering and keep asking Outlander’s fans that how this series is. It means that they are interested in the series and may also consider watching it. Is it worth watching? So, my beloved reader’s don’t worry. We have the answers right here. In this article, we will discuss things about Outlander and its seasons. We will also discuss its cast, new season & where you can watch this series. First of all, let’s know something about Outlander before knowing further details about the series.

So, Outlander is a drama series of 2014. It is one of the popular American-British dramas. 94% of Google users have liked this drama. Outlander has also got 8.4 out of 10 on IMDb. Rotten tomatoes have also given an 89% rating to Outlander. Its genres are historical fiction, drama, adventure, fantasy & romance. This series has been adapted from Outlander, a novel by Diana Gabaldon. Outlander’s opening theme is The Sky Boat Song. Outlander’s first season was released on 9th August 2014. Its composer is Raya Yarbrough. This is the only series that is available in English, Scots, Scottish Gaelic & French.

How many Seasons are there in Outlander? 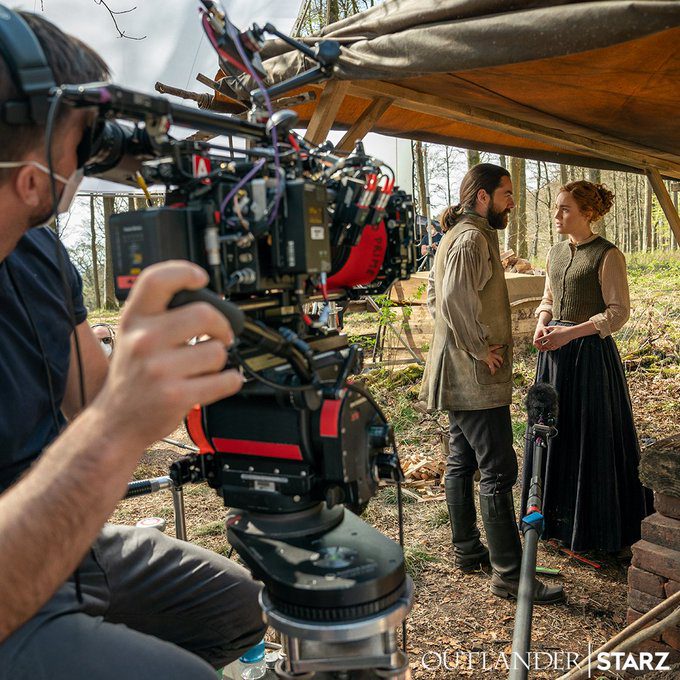 Behind the scene of Outlander

Will there be Outlander Season 6?

It’s a piece of good news for every Outlander fan because its sixth season announcement has done. Starz is the original network of Outlander. And it announced in June 2020 that there would be a season 6 of Outlander. And the Outlander series will end after the completion of the sixth season. Its season 6 has been confirmed by Starz. Its filming was completed at the end of June 2021. So probably, season six will make its premiere at the end of 2022. Outlander Season 6 will be of 8 episodes. Its premiere episode’s duration will be 1 hour 30 minutes. The news about the cast of season 6 has not come yet. Neither the trailer of Outlander Season 6 is published.

In honor of #WorldOutlanderDay, I’m excited to announce that #Outlander Season 6 has officially wrapped and is coming your way in early 2022 with a 90-minute premiere episode! pic.twitter.com/q0RV8QEFEv 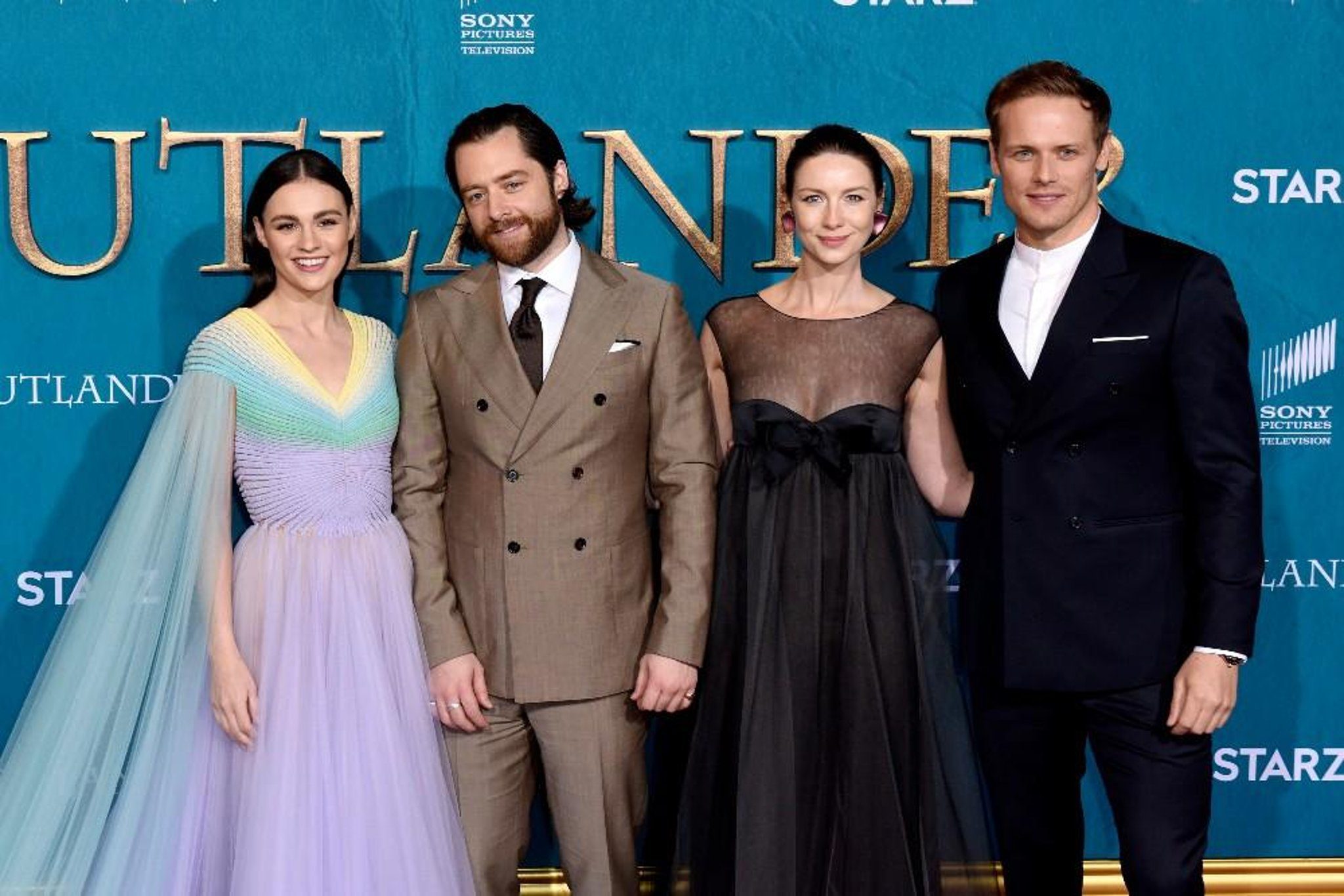 The cast of Outlander

Also Read: The Jane Doe Murders Review: Is it Worth Watching? Here Everything You Should Know