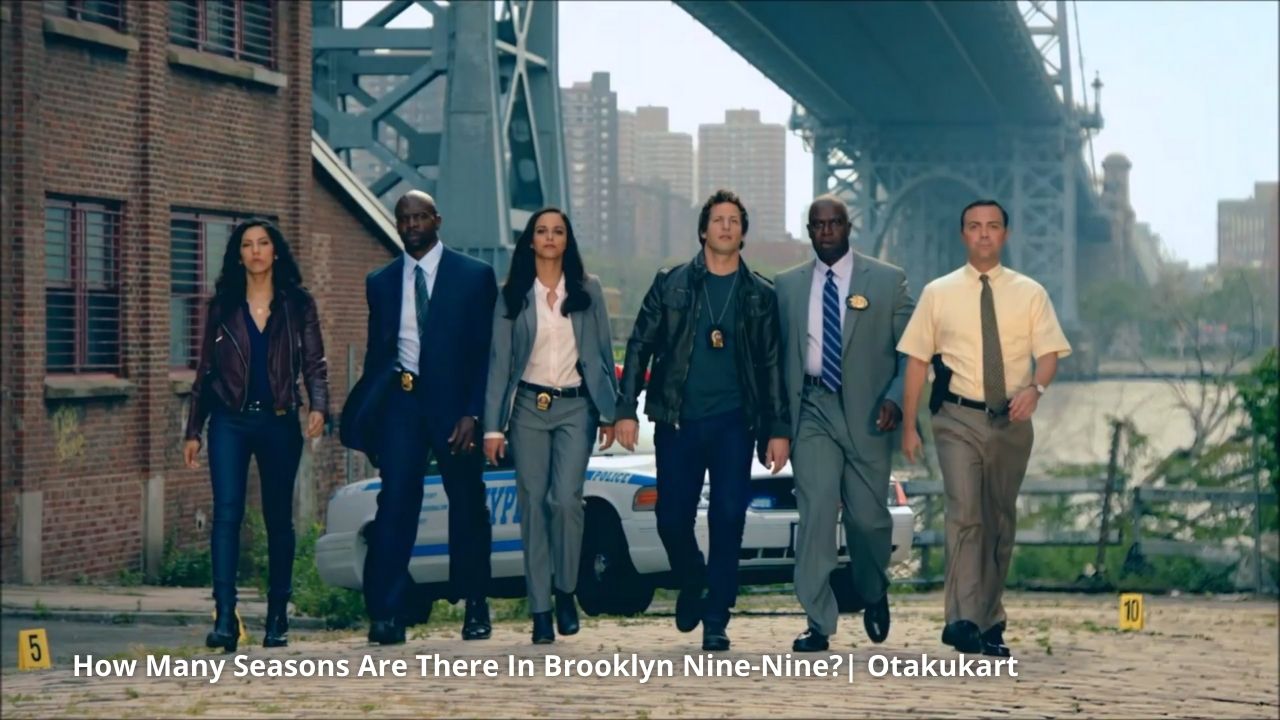 Brooklyn Nine-Nine is one of the most popular and beloved sitcoms to arrive on TV screens in the past decade. Charming, intelligent, wacky, appealing characters and an important show are some of the terms critics and fans have used to describe the show. But Brooklyn Nine-Nine is also one of the shows that have come across the fate of cancellation that could have ended the show way earlier. But an uproar from fans saw the show being saved for further seasons. This brings the question of how many seasons does Brooklyn Nine-Nine really comes with?

Taking a look at the same, here we are taking a look at Brooklyn Nine-Nine’s airing history. Right from the days it aired on Fox where it met with cancellation as the network favored another show over Brooklyn Nine-Nine. Then to the time, it made its comeback on NBC after fans came to its rescue. With that, we will also take a quick look at how you can stream the entire show with all its seasons in one place.

How Many Seasons Are There In Brooklyn Nine-Nine?

The first five seasons of Brooklyn Nine-Nine originally aired on Fox. The show made a jump to NBC for the last three seasons. So with that, Brooklyn Nine-Nine consists of a total of eight seasons, with the final season wrapping up on September 16, 2021.

Fox had decided to cancel the show after its first five seasons despite it receiving critical acclaim and a Golden Globe for Best Television Series – Musical or Comedy. The show actually struggled when it came to ratings and viewership data for Fox. So taking that into consideration, at that time, Fox wanted to prioritize shows that worked great when it came to ratings and viewership. Thus, they picked up Bob’s Burgers over Brooklyn Nine-Nine. 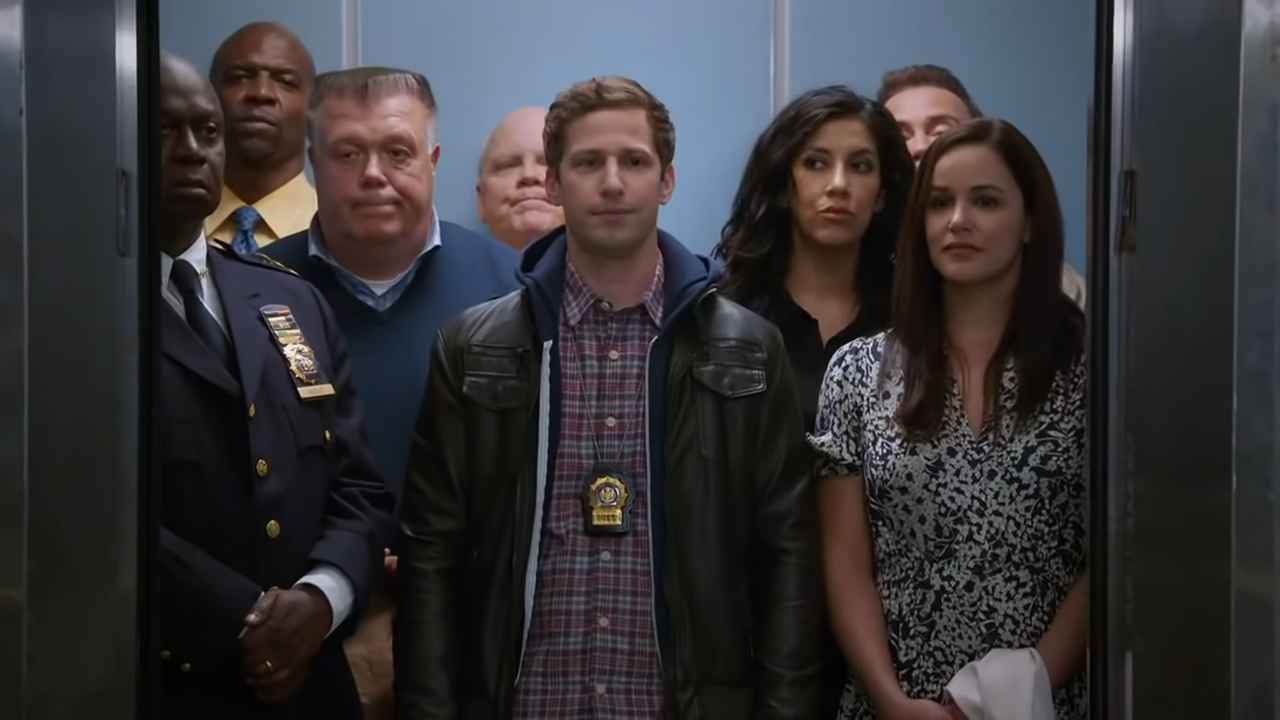 So, coming to circle, Brooklyn Nine-Nine Season 5 could have been the last season for the show, but it wasn’t. Popular networks such as TBS and NBC and streaming services such as Netflix and Hulu began their negotiations. Thus looking forward to possibly reviving the show for a possible sixth season.

It was a push from the fans that made Brooklyn Nine-Nine Season 6 possible. The fans of the show had launched a social media campaign for the show’s revival. Soon Dan Goor came to announce that NBC had picked up the show for a sixth season run.

Brooklyn Nine-Nine’s creators and cast credited NBC for saving the show and giving it another chance. NBC Entertainment chairman Robert Greenblatt regretted passing on the show when they originally had a chance to pick it up. But he was happy the show found its way back there.

After the success of the sixth season, NBC further renewed Brooklyn Nine-Nine for a seventh season in February 2019. Soon the eighth and final season next year. The final season aired two episodes back-to-back, starting from August 12, 2021, to September 16, 2021, to wrap up the show.

Where To Watch All The Eight Seasons Of Brooklyn Nine-Nine?

In the United States, Brooklyn Nine-Nine’s all eight seasons are available to stream on Hulu and Peacock. Meanwhile, in countries like India and UK, Netflix serves as the prime streaming service that has Brooklyn Nine-Nine up and streaming. However, there is a chance that all eight seasons might not be available yet. At this point, you may have to wait for them to arrive, but they surely will. 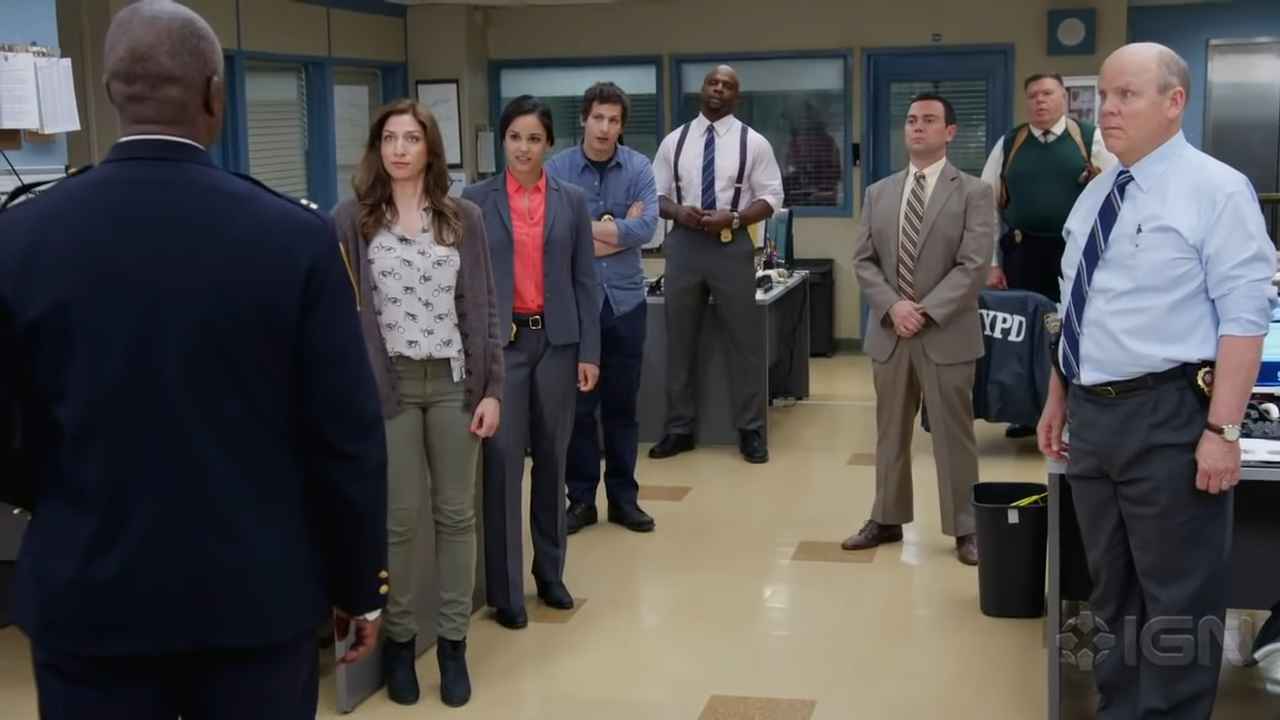 The rights to stream a show in different countries are different for Netflix. The same goes for a show like Brooklyn Nine-Nine. More on streaming in the UK, Netflix might not have the eighth season, but All4 may allow you to stream the latest season of Brooklyn Nine-Nine for now. The show has just begun airing in the UK on E4. Starting on April 20, 2022, in the UK, All4 and Channel 4’s official website is a place to watch the show.

Apart from all of this, video-on-demand services of Amazon Prime Video, VUDU, Microsoft, iTunes, and YouTube TV may allow you to buy and rent episodes of all the eight seasons of Brooklyn Nine-Nine.

Also Read: How many Seasons are There in Outlander? Is it Worth Watching?