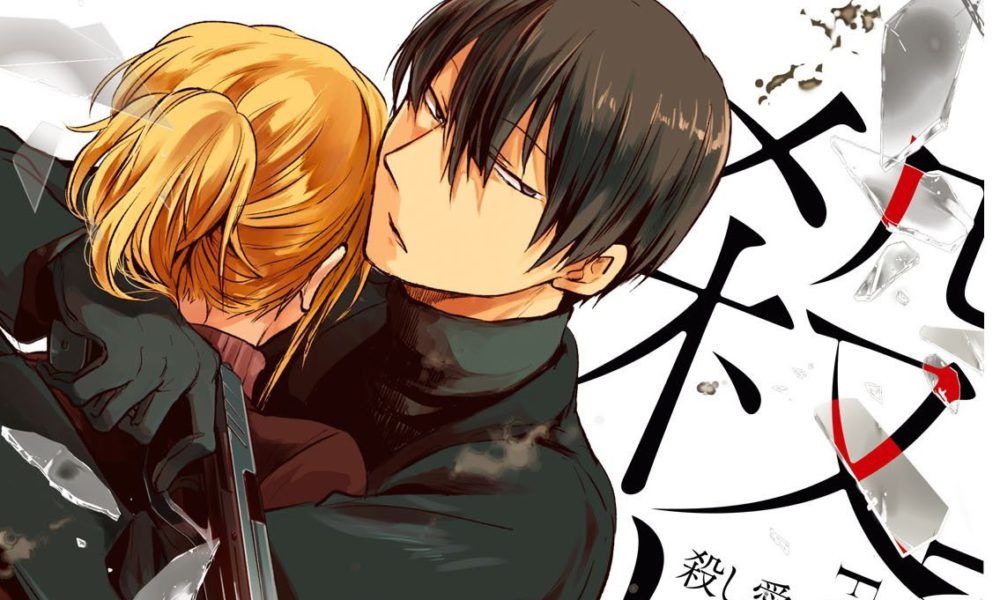 Love Of Kill is a long-running manga series that will now be adapted into an anime. Yes, if you’ve read the manga, you’re probably interested in the anime, and we’ve gathered all the information you’ll need in one post, so keep reading further to know how many episodes will Love Of Kill have?. Fe is the author and illustrator of the Japanese manga series Love of Kill: Koroshi Ai. Since October 2015, it has been published in Media Factory’s shōjo manga magazine Monthly Comic Gene and compiled in eleven tankōbon volumes. In January 2022, Platinum Vision premiered an anime television series adaptation. Chateau Dankworth meets Son Ryang-ha, a professional hitman, during one of her bounty hunter missions, and he begins pursuing her and brokering her information in return for a relationship. Chateau complies, if reluctantly, but refuses to open up to him. Despite this, Ryang-ha continues to save her when she is attacked, and he appears to be familiar with her history.

Following Donald Bachman’s pursuit of Chateau and Ryang-ha, the two are compelled to confront their shared history: Chateau, the heir to the Nobel dynasty in French aristocracy, is pursued by Nelson Nobel, her father’s stepbrother. The actual Son Ryang-ha was instructed to guide her to safety, but she mistakenly shoots him in the head out of terror; in the meantime, the current Ryang-ha, a nameless child trafficking victim saved by the real Ryang-ha, takes on his identity when the latter dies. Kadokawa revealed on December 11, 2020, that an anime TV series adaptation is in the works. Platinum Vision is animating the series, which is directed by Hideaki Ōba. Ayumu Hisao is writing the screenplay, Yōko Satō is designing the characters, and Kei Yoshikawa is composing the soundtrack. Crunchyroll announced on January 13, 2022, that the series would be dubbed in English.

How Many Episodes Will Love Of Kill Have?

On January 13, 2022, Love Of Kill was released. Crunchyroll was the first company to obtain the series’ streaming rights. You may watch the series on Crunchyroll. The series will also premiere in Japan first, followed by overseas audiences a few days later, as is customary. No formal announcement has been made about the episode list of Love of Kill. Also, because the manga is still being worked on, the series might have several seasons. So far, two episodes have been released: the first on January 13, 2022, and the second on January 20, 2022. 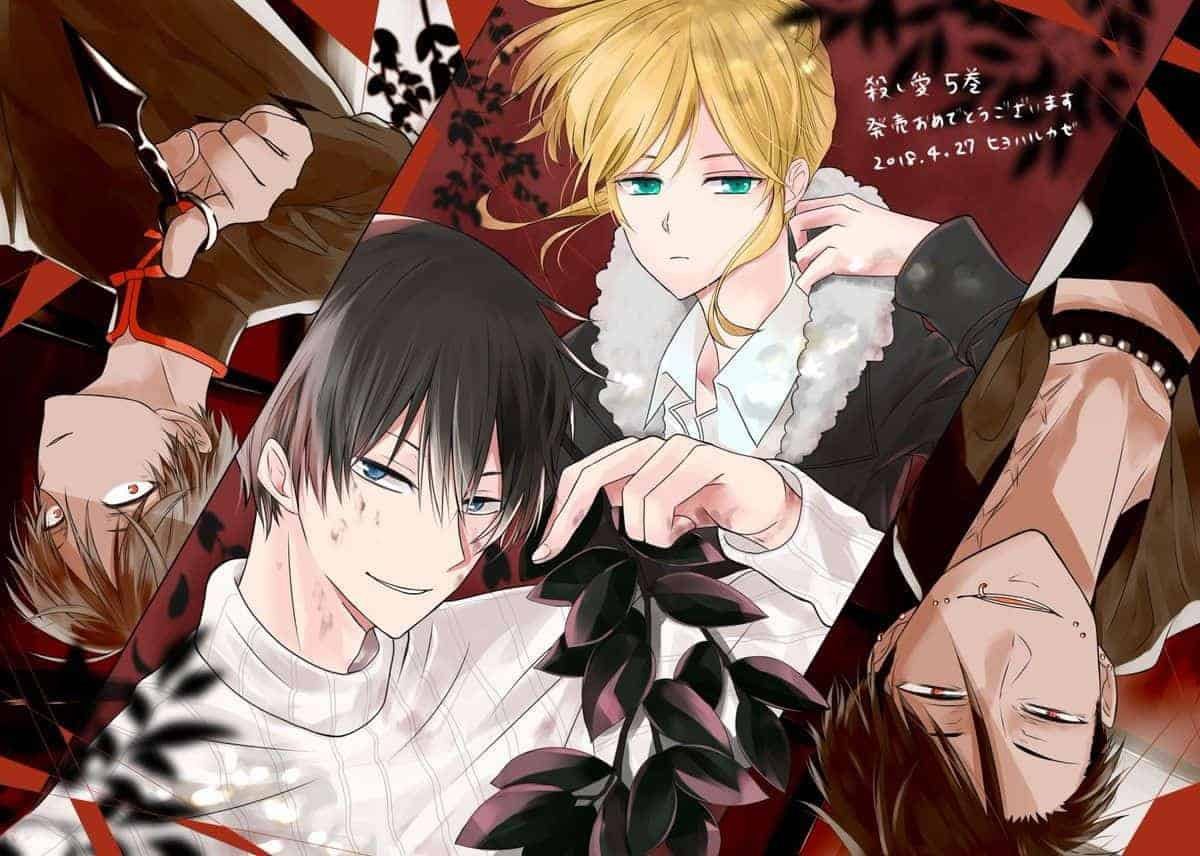 Based on the existing narrative and the quantity of information to be adapted, 12 to 13 episodes are most likely to be broadcast. Again, these are simply speculations and not firm statements, as no official announcement about the episode list has been made. Perhaps as the tale progresses, we will learn more. We’ll keep you updated as soon as we learn more about the series. Until then, keep checking back with us for additional details.

Mikako Komatsu voices Chateau Dankworth. Chateau is a new Ritzland Support bounty hunter. Ryang-ha has a hard time trusting her, and she consistently rejects his amorous approaches. When she is captured by Donald, she is forced to remember that she is Chateau Nobel, the daughter of the Nobel family heir who was escorted by the real Son Ryang-ha after her father’s stepbrother ordered the Hong Kong triads to murder him. During the expedition, Chateau mistakenly shot the genuine Ryang-ha, killing her, and she slipped into a catatonic condition until Officer Dankworth found her. Chateau, although understanding her actual origins, rejects her nobility and makes herself a Dankworth family member. 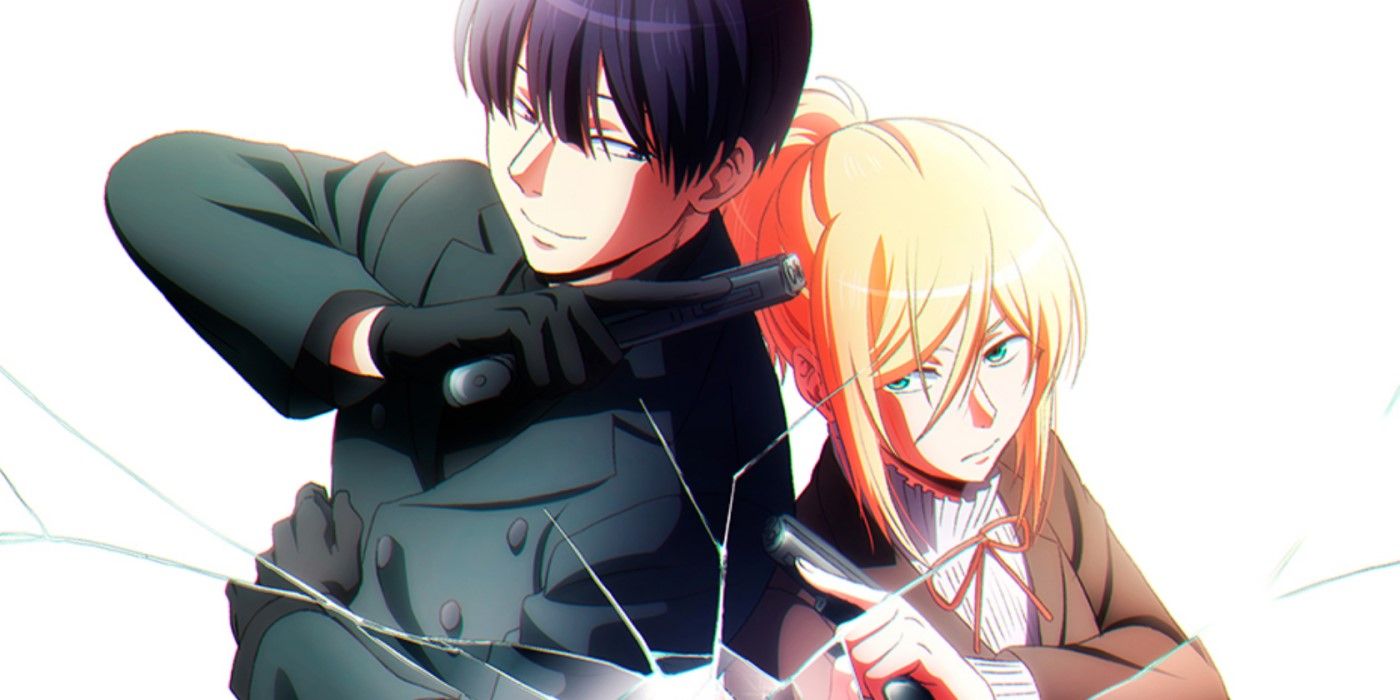 Son Ryang-ha, voiced by Koji Yusa. Ryang-ha is a hitman sought by at least 20 groups for bringing down the Hong Kong triads on his own. He has been stalking and brokering Chateau’s information in return for spending time with her since they met. After the two flee Donald, flashbacks reveal that he is a nameless child trafficking victim who was saved by the actual Son Ryang-ha and takes his identity after the latter dies. Euripedes Ritzland is the proprietor of Ritzland Support and is married to a 25-year-old entrepreneur, who Kenjiro Tsuda voices.

Also Read: How Many Episodes Will How a Realist Hero Rebuilt The Kingdom Part 2 Have?