Attack on Titan Final Season will be the longest season that the franchise has ever released. 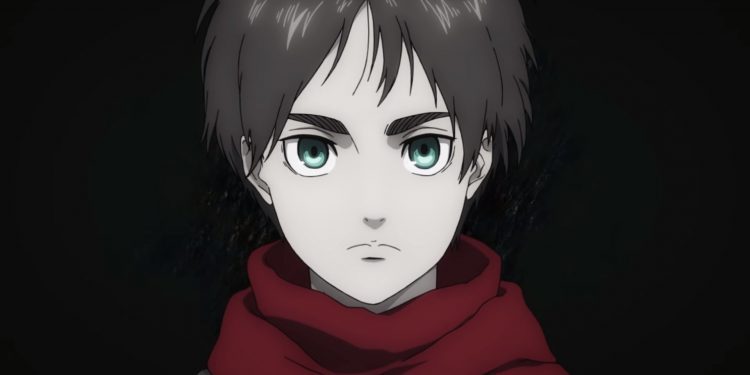 How many episodes will Attack on Titan Season 4 Part 2 have?

Over the years, the Attack on Titan franchise has been pretty irregular with the number of episodes it releases every season. It started the journey with a solid 24-episode-long Season 1, which dropped to 12 by Season 2. The third one was divided into two parts, and the Attack on Titan Final Season will be following the same footsteps. The first part of Attack on Titan Season 4 comprised 16 episodes, and it ended right before the rematch between Eren and Reiner. Now, how many more episodes will Part 2 have.

If you have already read the manga, you know that there’s content left to make an entire cour out of it. Maybe that’s the reason why MAPPA didn’t think about summing up the remaining storyline into a commercial film. That would certainly have rushed the ‘Battle of Heaven and Earth’ arc that we have been waiting for months. MAPPA has worked really hard on Attack on Titan, and they can’t mess up the ending after coming this far to pay the final homage to Hajime Isayama and his legendary tale.

Attack on Titan Season 4 Part 2 takes us to the Marleyan invasion on Paradis, where the soldiers make a final attempt to stop Eren Yeager before it’s too late. Reiner Braun, the warrior candidate who took thousands of Eldian lives, wants to justify his action by bringing an end to the cycle of hatred he started. Just like the old tales, he is the Marleyan hero who intends to bring an end to the war, despite being the monster himself. Meanwhile, Mikasa, Jean, Armin, and other surviving members of the 104th training corpse are still under dilemma on which side to pick. They surely can’t bring themselves to kill Eren, and neither can they afford the entire world to get wiped out by rumbling.

When Do New Attack on Titan Episodes Come Out?

Where to Watch Attack on Titan Season 4 Part 2?

You can watch the latest episodes of Attack on Titan Season 4 Part 2 on anime streaming platforms like Crunchyroll, Funimation, Hulu, and Adult Swim. In case you want to watch them as early as possible, the best option for you is paid versions of Funimation and Crunchyroll. For Netflix users, you won’t be getting the latest episodes anytime soon since only the first season is available on Netflix.

MAPPA confirmed that Attack on Titan Season 4 Part 2 will have a total of 12 episodes. The previous part had 16 episodes, thereby summing up to a total of 28 episodes in Season 4. Thus, Season 4 is the longest season that the franchise has ever come up with, and why won’t it be? The wrapping up of Eren Yeager’s journey needs some serious amount of detailing, and MAPPA has successfully done that so far.

Will There be an Attack on Titan Season 5?

No, there’s no announcement about any further installment of the Attack on Titan series from MAPPA. The chances of Attack on Titan getting a Season 5 is very slim since Isayama sensei himself has confirmed the original manga to have ended. Thus, the content left is just enough that it can be wrapped around within a single core easily. Moreover, fans have already waited for months for Part 2, so stretching the finale any further can sour up the franchise’s relationship with the fans. Moreover, it is called ‘The Final Season’ for a reason.