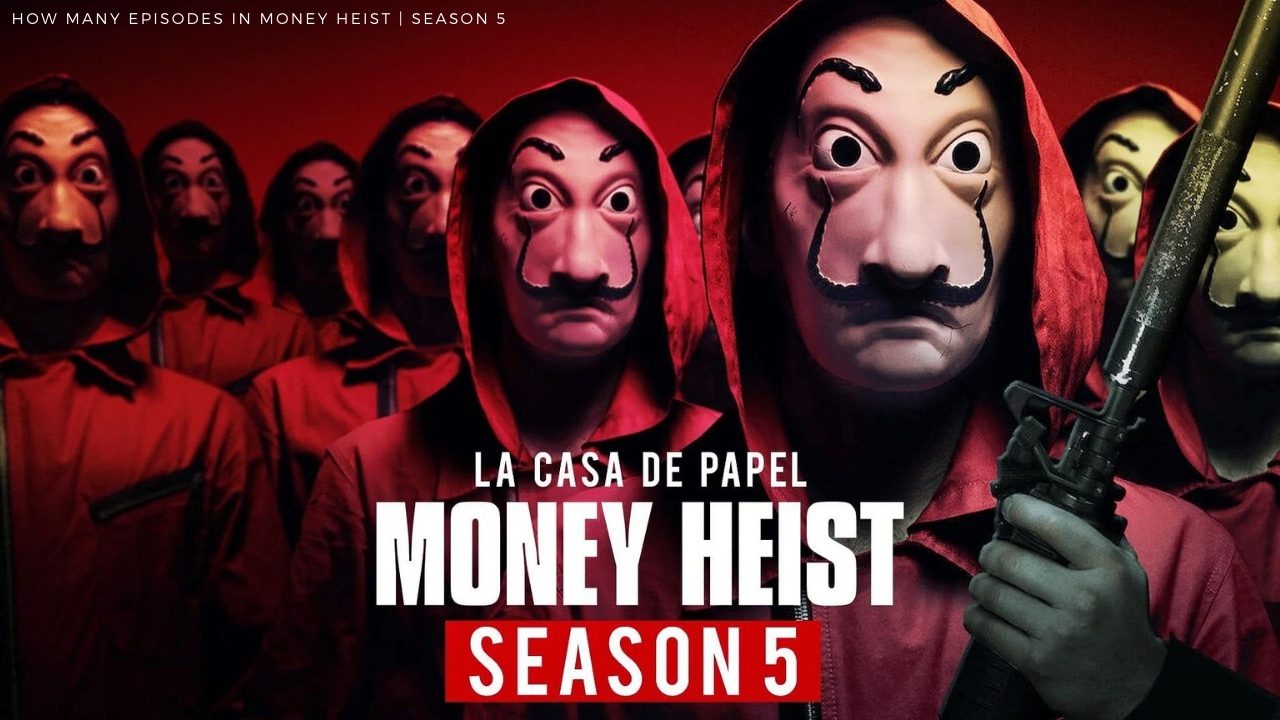 How many episodes are there in Money Heist Season 5? This question has been surfacing on the internet ever since the series was announced. Being the last installment of the world-famous television series, Money Heist Season 5 has broken many records. Moreover, how many episodes will there be in the season is an important thing to ponder. As we all know that this season is divided into two parts. The first part of season 5 is out on the internet. Meanwhile, the second part is scheduled for its release in December 2021. Money Heist has been entertaining the fans for almost 5 years now. Over the years, this Spanish heist crime drama show has captured our hearts in a way nothing has ever done. People all over the world have gone crazy to follow the storyline.

The best period for the show was during the Covid-19 pandemic. As there was enough time for binge-watching every possible show on Netflix, people discovered this Spanish television series. Within no time, Money Heist became one of the most searched and watched shows on Netflix. Well, the rest is history. Álex Pina, a famous Spanish series creator is behind this show. Likewise, Manel Santisteban and Iván Martínez Lacámara are the composers of the show. The show is a typical crime mystery drama filled with thrills and anticipation at every corner. Time-jumps, flashbacks, etc things have added some excitement to the plot. No wonder, the amazing plot, characterization, portrayals have helped the show gain immense popularity across the globe. 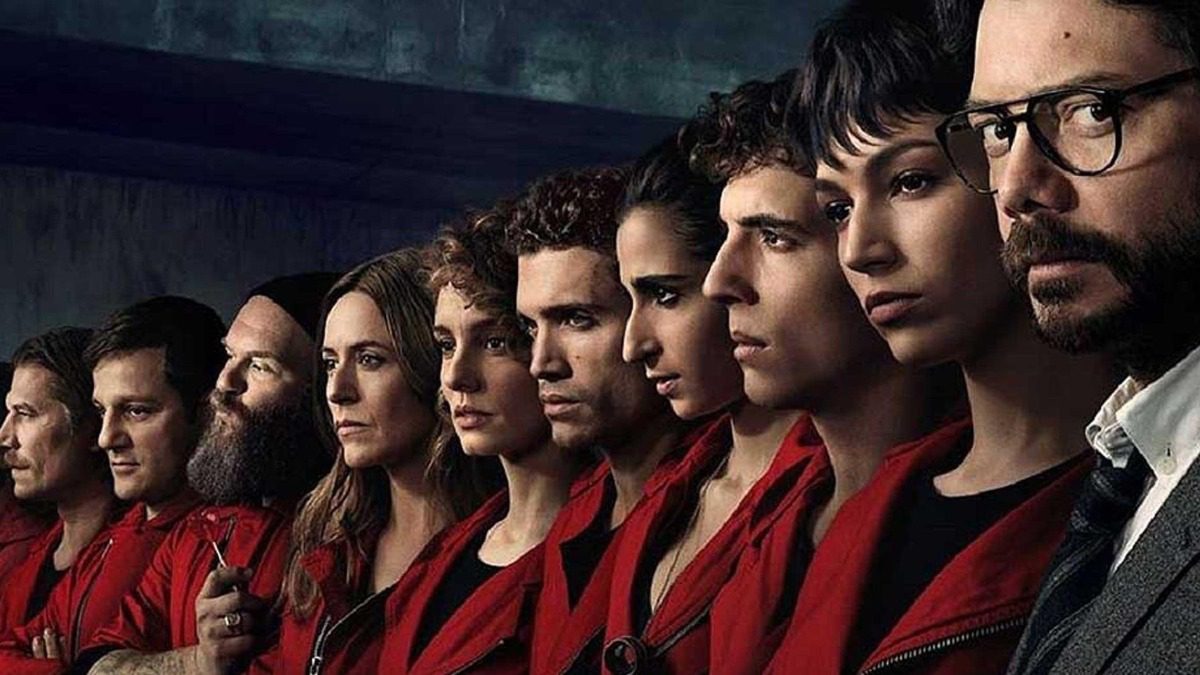 Money Heist: What Has Happened Till Now?

Money Heist is a series with an amazing storyline. It revolves around a mysterious man. He is often regarded as “The Professor“. Moreover, he is the man behind the recruitment of eight people comprising a group. This group has the ultimate goal of stealing a large amount of money from the Royal Mint of Spain. However, their mission does not end over here. They have to fight a force of elite police officers during their eleven-days stay at the place. Everything seems chaotic and filled with suspense. With this amount of anticipation, excitement, and suspense, we have been through four amazingly dedicated seasons of Money Heist.

Most importantly, the last season ended up being a cliffhanger. Fortunately, Lisbon was able to meet the other members of the gang. Thanks to the plan laid by Professor, things went down smoothly. However, a major twist was about to come. The keen and clever inspector named Alicia Sierra was able to capture the Professor. She managed to find his hideout. The ending scene of Season 4 showed Alicia ready to shoot the Professor.

It will be interesting to watch whether the clever inspector will straightaway kill the most important person behind this gang. Or, she will join them. Well, anything can be expected from this unpredictable television series. Also, there is a hype about the season’s ending being extremely savage and filled with all kinds of emotions. Whether the gang gets busted or the members flee from the spot after accomplishing their tasks, is an important question. However, the answer to it lies in the finale episode and we still have time for it.

How Many Episodes In Money Heist Season 5?

Money Heist Season 5 is divided into two parts. With the first season released on 3rd September 2021, people are wondering how many episodes are there in this season. Well, the first part of season 5 has a total of five episodes. Meanwhile, all these episodes have been released on Netflix at the same time. Hence, one does not have to wait for new episodes. To quench our thirst, Netflix has released these episodes in one go. Here are the episodes in season 5 with their respective titles. 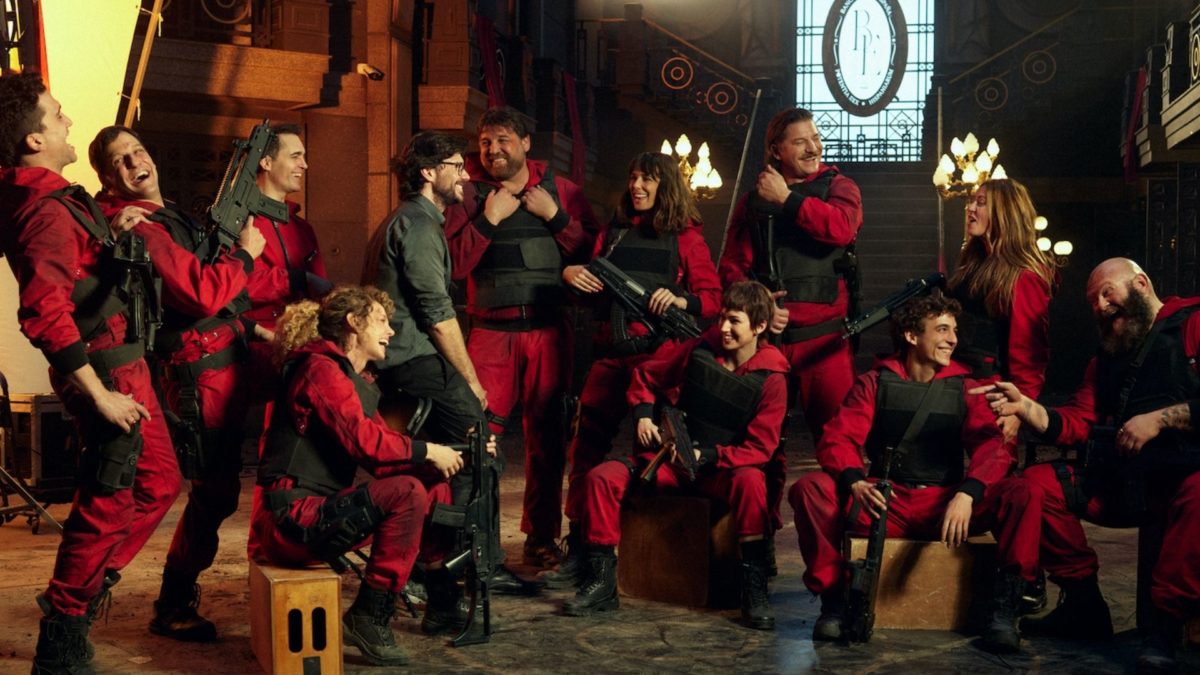 Cast and Crew Of Money Heist

Money Heist cast and crew are undoubtedly important and extremely huge. Both main and recurring characters are in large amounts. Álvaro Morte is seen playing the role of The Professor who recruited the gang. Úrsula Corberó plays the character ” Silene Oliveira”. Itziar Ituño and Pedro Alonso are in the roles of Raquel Murillo and Andrés de Fonollosa, respectively. Other members of the main cast are Paco Tous, Alba Flores, Miguel Herrán, Esther Acebo, and Najwa Nimri, among others.