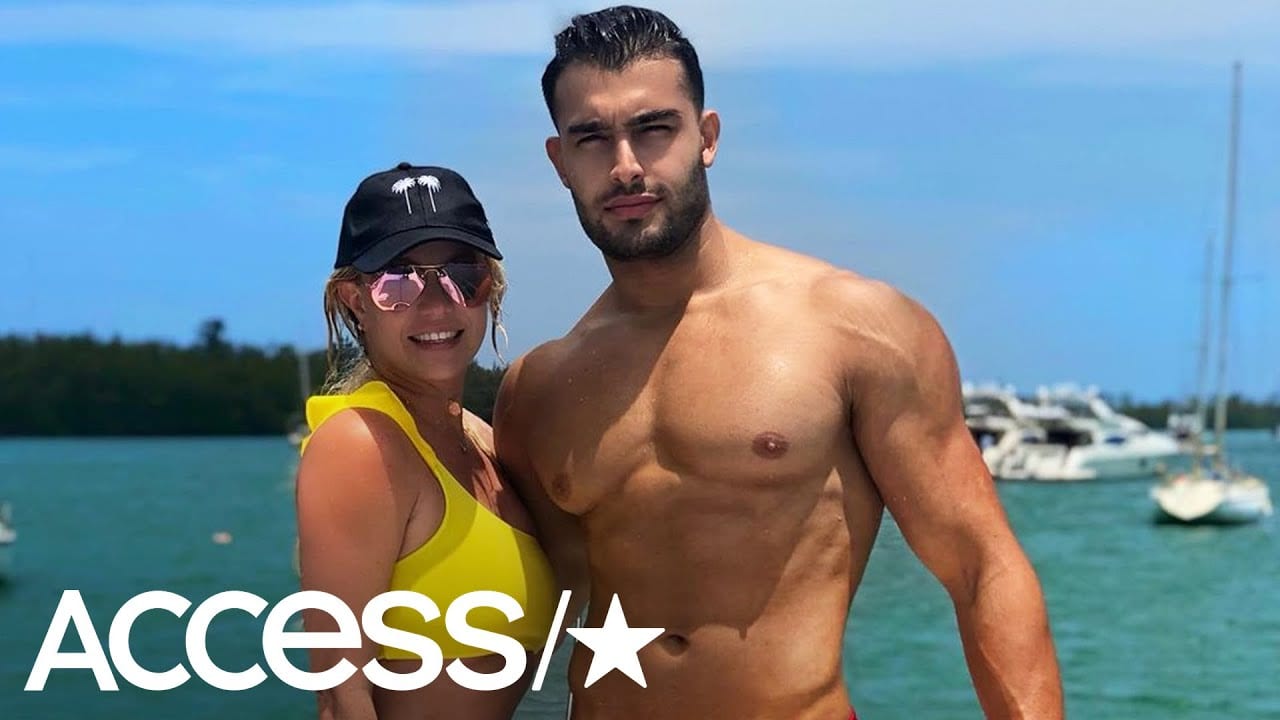 Sam Asghari is the “One” for Britney Spears. And now everyone is asking How long have Britney Spears and Sam Asghari have been dating? Sam and Britney are perfect for each other. No couple in the entire industry can match the level of elegance and class that the couple share. According to Britney, Sam is her constant support. Sam even posted a picture on his official Instagram account that said, Free Britney. He was even present there when Britney asked the court to free her from the abusive Conservatorship. As Britney said, she was forced to sign tours and concerts she was not willing to perform, and she had to do things she was unwilling to do. But even on her bad days, she slept well because she had Sam by her side.

Britney has been married twice. Her first marriage with her childhood friend Jason Alexander lasted only for 55 hours. The couple ruined their forever friendship and scared each other for the rest of their lives. Brtiney again walked down the aisle with Kevin Federline. Fans thought that Britney found her forever, but faith had some other plans for the couple. Britney and Kevin had two sons together. But even after stepping down to parenthood, no one could stop them from parting their ways. However, it is well said that every ending is a new beginning. 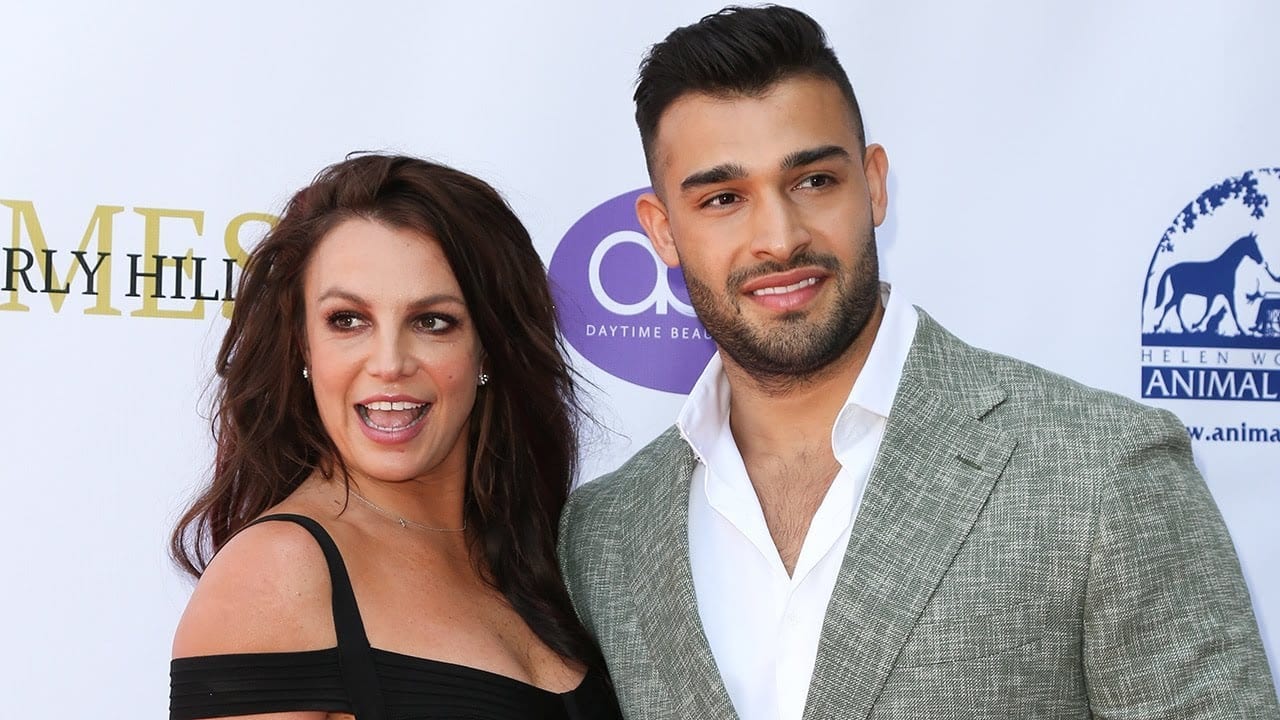 After Britney finalized her divorce from Kevin, she found the love of her life in Sam. Fans are pretty sure that Sam and Britney will be each other’s forever lifeboats.

How Long Have Britney Spears And Sam Been Dating

Britney and Sam have been dating since 2016 and a forever to go. The singer met the love of her life at work. Then, Britney had just finalized her divorce from Kevin. Britney was not ready to step into a relationship after the things she went through. But love has weird ways to follow a person to the places they don’t want to go. So, Sam was a successful physical trainer then, and he appeared in music videos like work from home. And the singer also hired him for a music video named Slumber Party. Initially, they exchanged their numbers for work, but later they started connecting with one another.

Fans saw them hanging out together. But they were not exclusive until New years’ eve. They have always been an enjoyable couple. Most celebrity couples are seen drinking expensive wine or having meals in a fancy hotel. But Britney and Sam were different. They were seen having a burrito on the streets and making fun of each other. They were living their life and nothing much. Over the years, we saw Sam hanging out with Britney’s sons. Even though Britney was not around, Sam used to hang out with her sons. And they seemed like pals. There is only one word that can describe their relationship, which is “Adorable.”

Britney Spears’ Fight Against Her Conservatorship

Britney Spears is fighting to free herself from the Conservatorship she has been living for so many years. According to the singer, the Conservatorship under her father is abusive. She is not allowed to make her own decision. She is not allowed to drive in Sam’s car. Britney also said that an IUD (birth control) had been forcefully inserted inside her. This was so that she can’t have any more kids. It’s a woman’s choice what she wants to do with her body. It’s not anyone else’s decision to make. She said she is ready to walk down the aisle and say “I do” with Sam, and she wants to have children with Sam. But apparently, she is not allowed to do that.

Britney has asked the authorities to free her from this abusive Conservatorship. And Britney’s fan family is marching down the roads to free her. Let Britney live her life freely. Let’s help Britney to be free #FreeBritney.