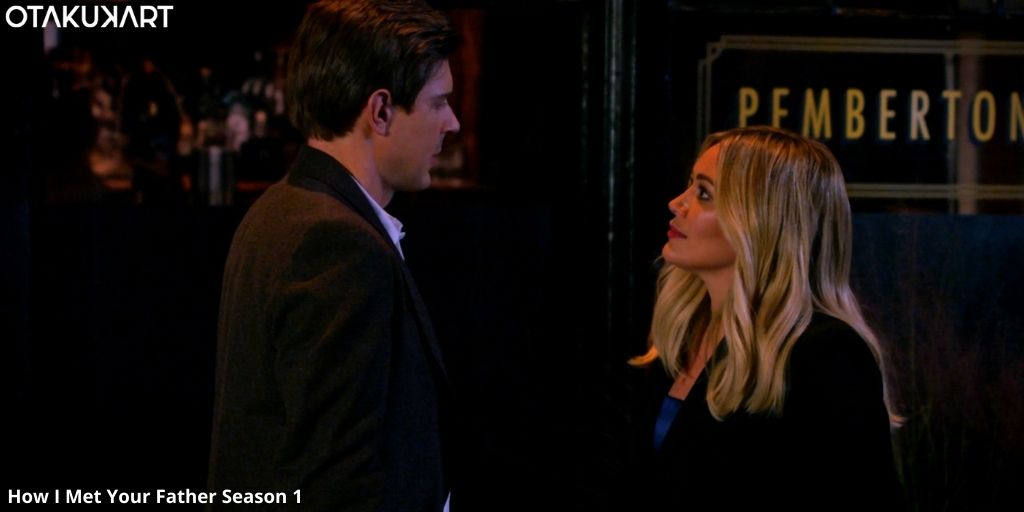 It looks like the fans might finally get what they were vouching for from the start in How I Met Your Father Season 1 Episode 9 next week. The previous episode gave us a look at Sophie struggling to find the right choice of photos to select for her portfolio to send to her idol photo artist Naomi. Meanwhile, Jesse had finally written a song for the first time since his breakup with Meredith but was having a hard time paying the rent to Sid.

On the other hand, Sid found himself in a weird situation when Jesse’s ex-girlfriend Meredith returned and wanted to talk to Jesse. While Sid called in Ellen and briefed her about the situation, they tried to figure out a way to keep Meredith away from Jesse. Meanwhile, Valentina was having a tough time hearing the harsh words and abusive comments from her boss but couldn’t do anything about it.

The latest ongoing sitcom show that took inspiration from another hit sitcom, “How I Met Your Mother,” has picked up the pace with the storyline and managed to attract a whole lot of viewers. Especially after what went down in the previous episode, the fans are even more excited to watch How I Met Your Father Season 1 Episode 9. But first, let us find out what the buzz around the previous episode was all about. 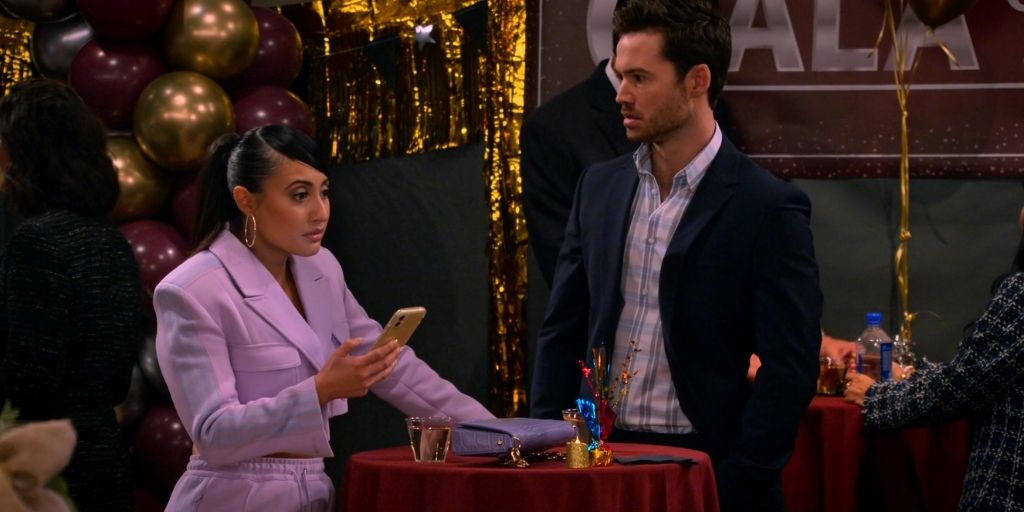 How I Met Your Father Season 1 Episode 8 Recap

Episode 8 of How I Met Your Father Season 1 came out on 1st March 2022 and was titled “The Perfect Shot”. The episode began with Sophie and the others sitting at the bar as she was going through her pictures and didn’t like any of them to be worthy enough for sending to Naomi in her portfolio. Jesse came in with the good news that he had finally written a song without Meredith. However, he told Sid that he used his money to pay for studio time and would be late on the rent this month. Furthermore, Sophie and Jesse seemed to relate to being struggling artists and working out with cheap resources. Soon Sophie left to get dressed and shoot some photos before attending the school fundraiser where Drew invited all of them.

Later on, Meredith gave a surprise visit which shocked Sid, and he told her to stay at the apartment as a means to stall her. While he told Ellen about the situation and they were looking for ways to keep Meredith away from Jesse. On the other hand, Valentina’s boss was using a doll similar looking to her as a means to say rubbish things to her, and this way, she won’t be able to file a sexual harassment case against him. However, she got quite furious and decided to steal an expensive purse from a closet to auction it at the fundraiser even though Charlie told her not to steal. Moving on, Sophie fell and broke a tooth while trying to take a perfect shot and didn’t have the money to afford an expensive dentist. Therefore, she called in Jesse for help, and he took her to a good but cheap dentist and got her tooth fixed. 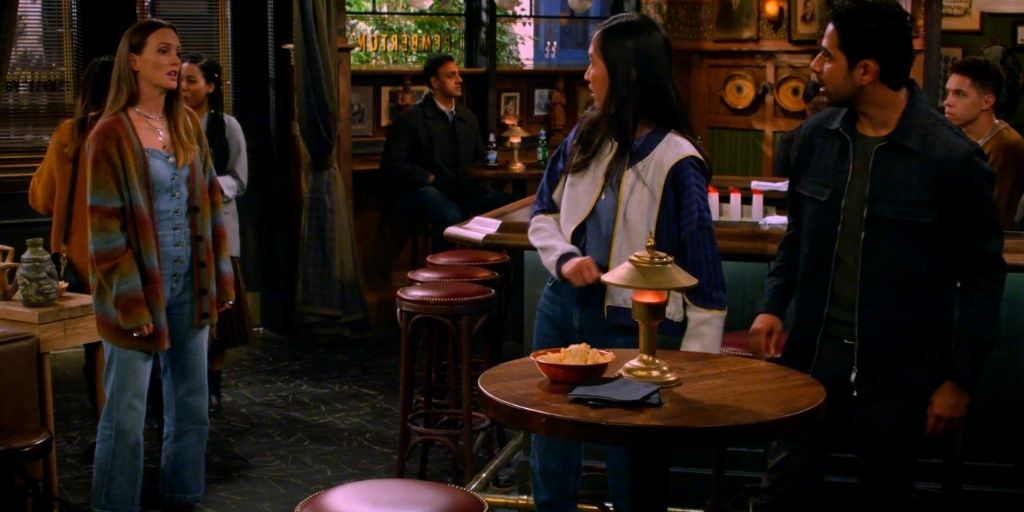 Furthermore, when the two were together, Jesse tried to motivate her when she was doubting herself and told her that he loved being around her. On the other side, Meredith told Sid and Ellen to inform Jesse about her new song before it goes live to make sure it doesn’t get weird for Jesse. While at the auction, Charlie had to steal back the purse after Valentina’s boss found out that the purse was missing. Sophie made it to the auction after she broke her tooth again and didn’t have money to get it fixed twice. Although, what disappointed her the most was the fact that Drew didn’t think her passion for photography had any future ahead because she couldn’t afford small things like a dentist. In the end, Sophie and Jesse met outside again, and Sophie told him that Drew didn’t see her the way he did. This was when Jesse said that maybe Drew wasn’t the right guy for her, and the two kissed.

How I Met Your Father Season 1 Episode 9 will release on 8th March 2022 at 3 am ET on Hulu. In addition to that, the episode will be titled “Jay Street”. The episode will witness the aftermath of Jesse and Sophie’s kiss at the end of the previous episode. We might also see whether Jesse finds out about Meredith and her song about them.

How I Met Your Father Season 1 airs every Tuesday at 3 am ET on Hulu in the United States. Meanwhile, the show will start streaming from 9th March 2022 on Disney Plus in Canada, Australia, the U.K., and several other countries. Except that, the latest episodes stream on Disney+ Hotstar at 10:30 am IST every Wednesday in India.