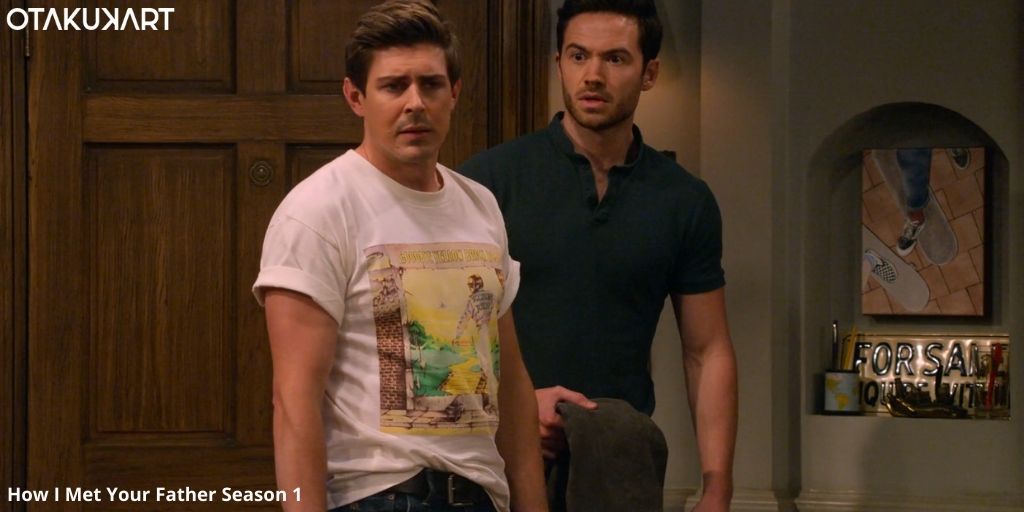 It looks like Charlie might come across the quirks of the new job on How I Met Your Father Season 1 Episode 6. Whereas, the previous episode saw Sophie all excited and ready to meet Drew’s friends on their game night. However, things took a different turn when Sophie’s mother Lori arrived in town and wanted to spend time with her on the same night. Meanwhile, Charlie decided to help people overcome their fears by telling them how to tackle the problems.

Although, he didn’t know if he could make money out of it. While Sid got freaked out when he saw Sophie’s mom and tried to avoid her as much as possible. But Valentina saw that something was up with Sid and asked the boys to talk to him. Meanwhile, Charlie helped out Jesse to overcome his biggest fear. On the contrary, Charlie messed things up between Ella and her new love interest before things could get going between them. Whereas, Sophie realized a major secret behind her mother’s failing relationships over the years.

The latest sitcom that has taken its inspiration from the hit television series “How I Met Your Mother” has been turning heads since its debut on 18th January 2022. Although the series has fallen a bit short of the original one, it still has a lot to offer the fans and keep them hooked. That is why the viewers are now eager to watch How I Met Your Father Season 1 Episode 6. But first, let us check out what happened in the previous episode. 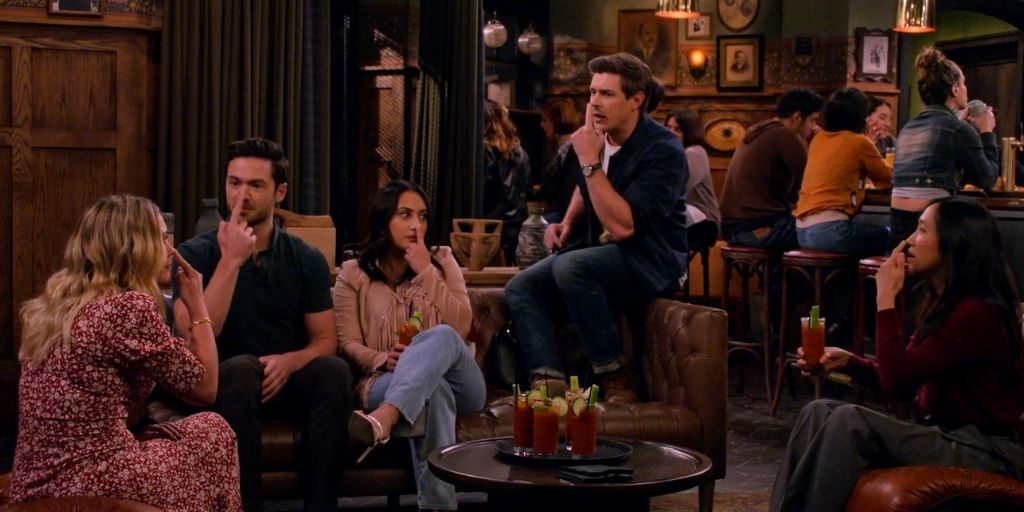 How I Met Your Father Season 1 Episode 5 Recap

Episode 5 of How I Met Your Father Season 1 was titled “The Good Mom” and dropped on 8th February 2022. The episode began with future Sophie telling his son the story about how the kids often have a blind spot towards their parents. In 2022, we saw Sophie telling Valentina about her plans to meet Drew and his friends later that night. However, Sophie’s mom Lori arrived and went with Sophie to the bar to meet her friends. While Sid acted weird after seeing Lori there and went away for a while. Lori asked Sophie to come to a bar where his new boyfriend was performing with his band. Although Sophie was now in a dilemma about which plan to cancel, she eventually chose her mother and canceled plans with Drew. But Jesse opted out to go there considering it was the same bar where he was embarrassed during his failed proposal.

Moreover, Sid also joined Jesse and decided not to go to the bar as a means to avoid Lori. Later on, Charlie came to their apartment and told them that he had decided to provide some sort of therapy and help people face their fears. Furthermore, Jesse and Sid became his first trials. He first made Jesse take the first step towards overcoming his fear and they all watched his video. Eventually, Jesse agreed to go to the bar but Sid still denied. At last, he told Jesse and Charlie that he used to have Lori’s sexy poster in his room when he was young. On the other hand, Sophie met Lori’s young boyfriend Ash and learned that he was not playing with Lori’s feelings instead he loved her. Although, Valentina saw Lori kissing Ash’s manager and decided to tell Sophie about it. 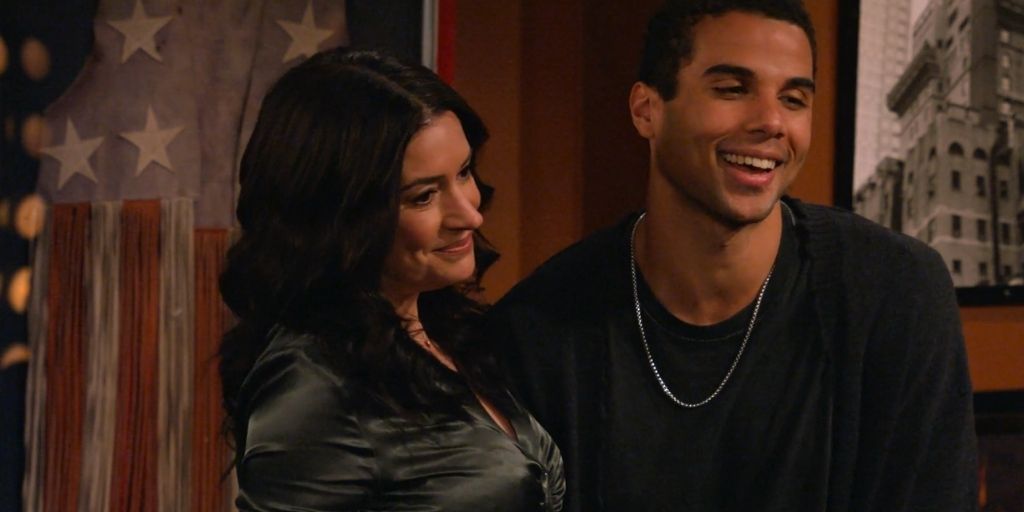 In the meantime, Ella met a woman named Rachel at the funeral of an old woman who lived in her building. Furthermore, she lied to Rachel that she was best friends with her grandmother and they arrived together at the bar as well. However, Charlie messed things up when he got confused with the names and convinced Ella that Rachel might be an Elder fraud and she accused Rachel of being one. Turns out she was not and Rachel walked out of there. But Charlie managed to get Sid and Jesse to overcome their fears. Sid eventually talked to Lori and Jesse stepped on stage and faced some trolls. Meanwhile, Sophie confronted her mother and learned that it was Lori who always left her boyfriends. As a result, Sophie decided to put her life first this time and left the bar to spend time with Drew and his friends. While Side offered Charlie a bartender job at the bar where he could listen to people’s problems.

“How I Met Your Father Season 1 Episode 6 will release on 15th February 2022 at 3 am ET on Hulu.” Moreover, the episode will be titled “Stacey”. The episode will see Charlie figuring out his new job as a bartender and trying to help people with his advice. Whereas it will be interesting to see whether Ella tries to get Rachel back or moves on.

“How I Met Your Father Season 1 airs every Tuesday on Hulu at 3 am ET in the United States.” In addition to that, the show comes out with a new episode every Wednesday on Disney+ Hotstar at 10:30 am IST in India. Whereas, the viewers in Australia, Canada, the U.K., and other countries will get to stream it on Disney Plus from 9th March 2022.