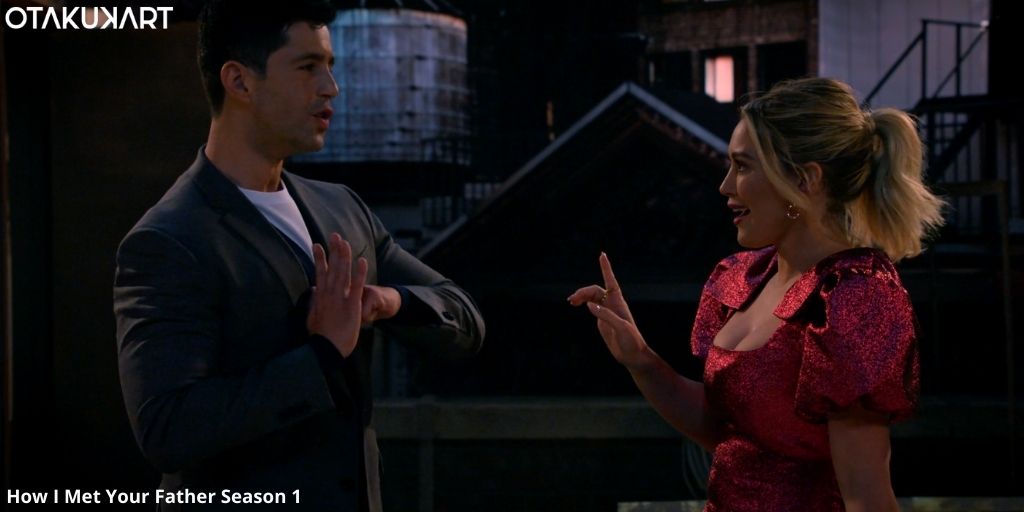 Things are taking a romantic turn for Sophie as we look forward to the release of How I Met Your Father Season 1 Episode 5 to find out what happens next. Whereas the previous episode saw the girl in the spotlight, Sophie, finally going on a date with Drew, who she met through Jesse. Meanwhile, everyone was excited to celebrate Sophie’s big birthday party at the apartment. On the other side, Jesse and Ellen decided to find each other some girls at the party and become each other’s wingmen.

While Charlie wanted to introduce Valentina as his girlfriend when they met his parents, however, Valentina was not sure it was a good idea to go on that path when things were going great between them. On the other hand, Sid was quite proud of his engagement ring, which was ugly, according to Valentina. Whereas, Sophie completely changed the theme of her birthday party to impress Drew, which started turning out to be a mess, according to her.

The latest comedy sitcom has managed to catch the eyes of viewers around the world and is off to a good start. Although the sitcom feels short of the original series “How I Met Your Mother,” it still has its own thing going, which is keeping the audience intrigued. As a result, they are now excited to watch How I Met Your Father Season 1 Episode 5. However, let us first dive into the events of the previous episode to see what went down. 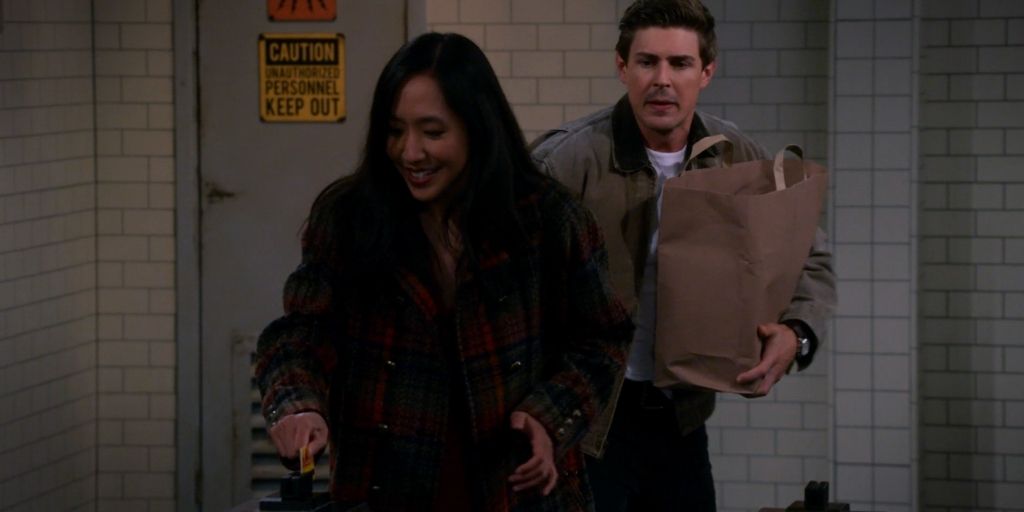 How I Met Your Father Season 1 Episode 4 Recap

Episode 4 of How I Met Your Father Season 1 dropped on 1s February 2022 titled “Dirrty Thirty”. The episode began with Sophie excited about her date with Drew in addition to the fact that it was her 30th birthday on the next day. Furthermore, Valentina and the others decided to take responsibility for Sophie’s Dirrty-themed birthday party. Sophie went on to have a splendid date with Drew at an expensive restaurant. However, she was overwhelmed by the fact that Drew was more mature and grown-up than her. Therefore, she decided to change the theme of her party since he was also coming to the party.

However, before the party, the heater pipe broke down, and the temperature started rising. While the raw food was not at all tasty, which was another mess, Jesse and Ellen’s plan to help each other out didn’t work, and Ellen got quite upset and didn’t want to share her feelings with him. So while they were out getting snacks for Sophie’s party, she told him how they didn’t know anything about each other, and he was not there with her as her older brother. Jesse told her that he always missed her, but their parents’ separation made it impossible for him to see her. Although, they spent a good sibling time at the metro station when he taught her the key to confidently swiping the card or jumping over the gate if that didn’t work. At the party, Charlie talked to other girls while Valentina watched him. 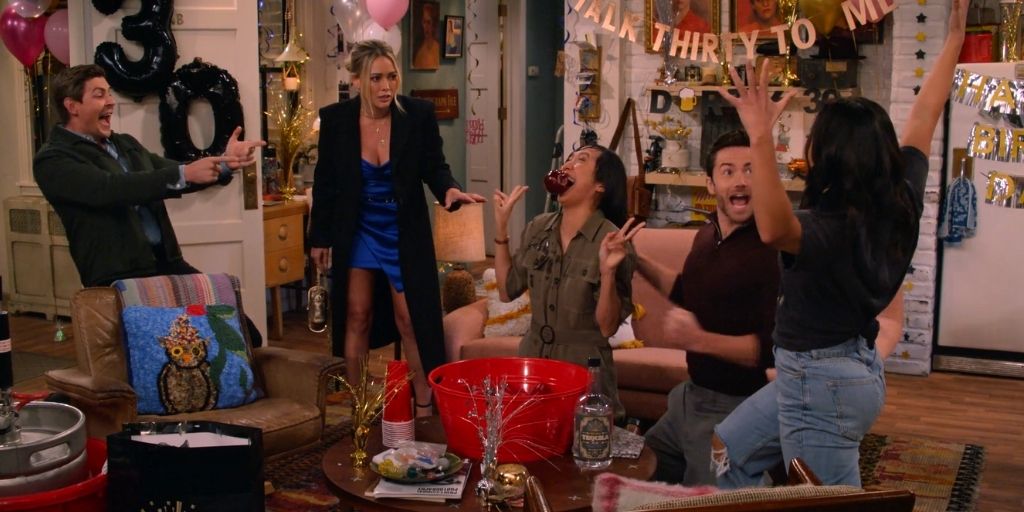 Everyone planning for Sophie’s birthday

But it turned out differently as it spiced things up for them in a weird way, and they made out in the bathroom. Although, Drew and Sophie walked in on them when Sophie was trying to apologize to Drew for the messy party. Seeing the two, Valentina somehow realized that she was finally ready for something serious with Charlie, and they gave it an official relationship status. On the other hand, Sophie told the truth about her messed-up life to Drew. However, Drew was completely fine with it as he, too, had a messy side. Whereas, the girls at the party seemed to like Sid’s new ring that Valentina and Charlie teased him for.

How I Met Your Father Season 1 Episode 5 will release on 8th February 2022 on Hulu at 3 am ET. However, the title for the upcoming episode has not been confirmed yet. But we can expect to see how do things move forward with Drew and Sophie. Meanwhile, it will be interesting to see whether Jesse finds someone or not.

Watch How I Met Your Father Season 1 Online – Streaming Details

“How I Met Your Father Season 1 releases its episodes on Hulu at 3 am ET every Tuesday in the United States.” On the other hand, in India, viewers can head to Disney+ Hotstar to watch new episodes every Thursday at 10:30 am IST. Meanwhile, the show will stream on Disney Plus in Australia, the U.K., Canada, and other countries from 9th March 2022.