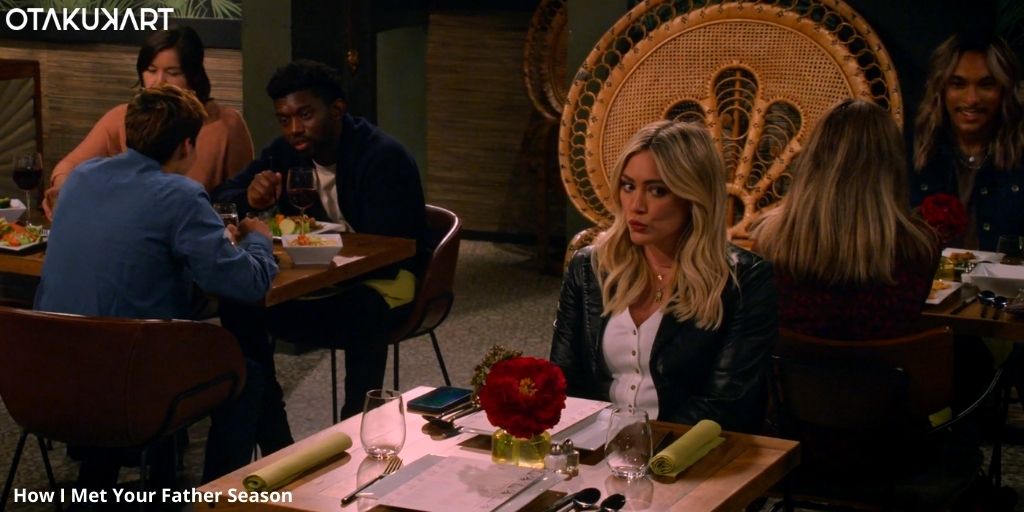 Will Sophie and Jesse end up together or go separate ways on How I Met Your Father Season 1 Episode 10, is the biggest question waiting to be answered. Meanwhile, the previous episode gave us a look at the aftermath of Sophie and Jesse’s kiss outside the bar. We saw the two reveal the big moment to their best friends and wanted to keep it a secret until things became clear.

On the other hand, Charlie planned a get-together for everyone to watch a soccer match which didn’t go as he had planned. While Sophie went to break up with Drew as she wanted to give her and Jesse a chance at a relationship. Whereas, Sid and Hannah got into a slight argument when Sid said something he shouldn’t have. In the meantime, Jesse learned about her ex Meredith’s new song about him and it upset him quite a lot.

The latest reboot of the popular sitcom “How I Met Your Mother” has made sure to get the fans hooked since it first premiered on 18th January 2022. However, the fans are now eagerly waiting to watch How I Met Your Father Season 1 Episode 10 as we get closer to the finale. But first, let’s take a quick look at what happened in the previous episode. 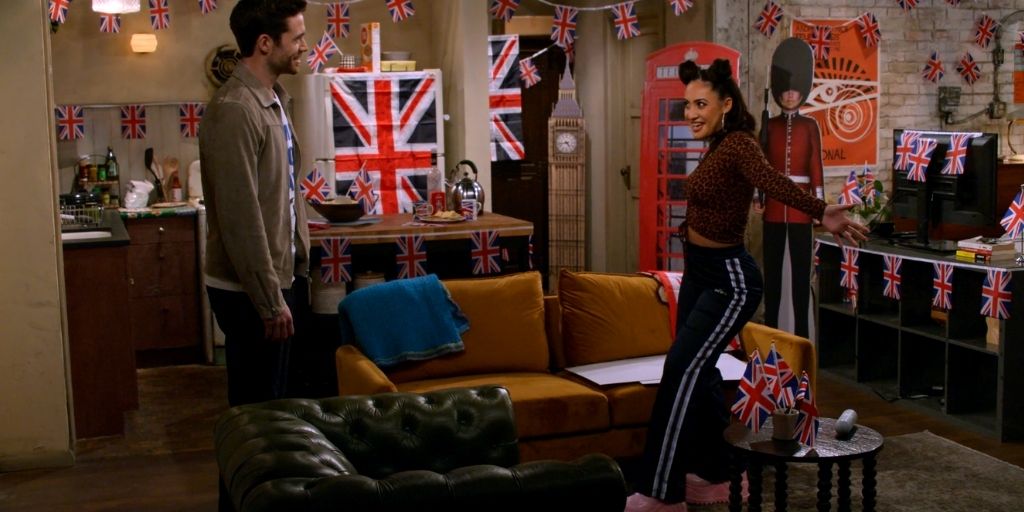 How I Met Your Father Season 1 Episode 9 Recap

Episode 9 of How I Met Your Father Season 1 came out on 8th March 2022 and was titled “Jay Street”. The episode began with Jesse telling Sid about his kiss with Sophie from last night. While on the other side, Valentina guessed from the looks of Sophie that she and Jesse kissed. Even though, Sophie tried to convince Valentina that her happiness was about Naomi putting her photo at the art show but it was clear that she was more excited about the date later at night with Jesse. Although, she now had to go through an uncomfortable moment of breaking up with Drew. So she decided to go for it and went to see him. But things got out of hand when she met Drew’s parents who were there at his place.

On the other hand, Sid had to tell Jesse about Meredith coming to look for him the other day and her new song release which was about Jesse. This upset Jesse and he decided to go meet Meredith and confront her. At Drew’s house, Drew’s mom tried to stop Sophie from breaking up with him since they were about to give him bad news about his dad probably going to jail. While at the bar, Sid spilled the truth that Jesse went to see Meredith in front of Valentina and she informed Sophie about it. But Sophie was confident about Jesse and eventually broke up with Drew. Meanwhile, everyone else at the bar was occupied in their own thing and didn’t pay attention to Charlie’s soccer match which made him upset and he left. 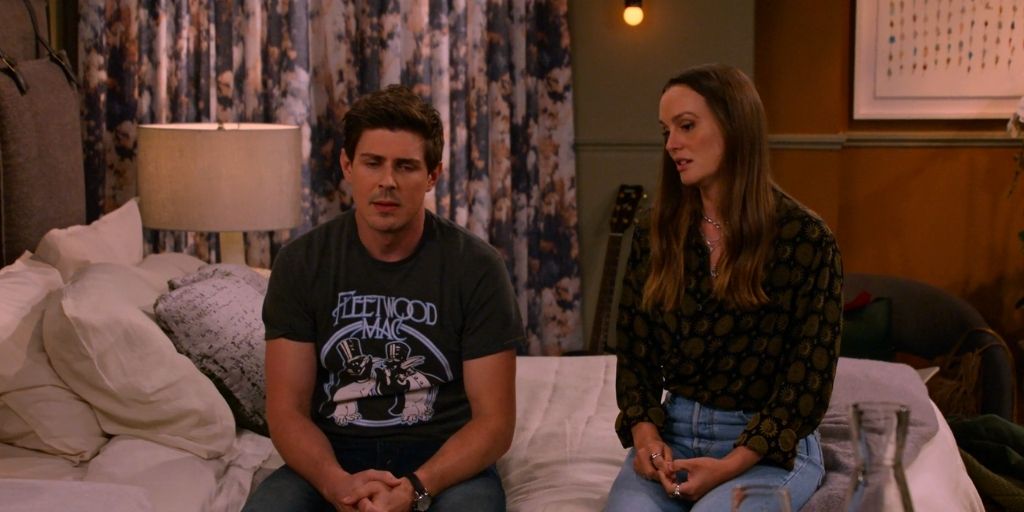 Sid and Hannah got into an argument after Hannah said that they couldn’t ignore the fact that Sophie cheated on Drew by kissing Jesse and Sid said that it was a good kind of cheating. He probably shouldn’t have said it but the two cleared out the heat between them and promised to work out their marriage even with the long distance. On the other side, Jesse and Meredith spend time eating their favorite foods and reminiscing old memories. Although, Jesse was still not happy that she left him the way she did and now she wrote a song about missing him. While Meredith asked Jesse to go with him on the tour and they figure out their relationship on the road. At Charlie’s apartment, Valentina set up a British theme to make him feel at home. In the end, we saw Sophie arrive first for the date night with Jesse hoping that he would come.

“How I Met Your Father Season 1 Episode 10 will release on 15th March 2022 at 3 am ET on Hulu.” Furthermore, the episode will be titled “Timing Is Everything”. The episode will answer the biggest question, which is whether Jesse shows up at the date. But what if he decides to go with Meredith instead. Stay tuned to find out.

“How I Met Your Father Season 1 airs at 3 am ET every Tuesday on Hulu in the United States.” On the other hand, the show is available to watch on Disney Plus in the U.K., Australia, and Canada. In addition to that, the show airs every Wednesday at 10:30 am IST on Disney+ Hotstar in India.