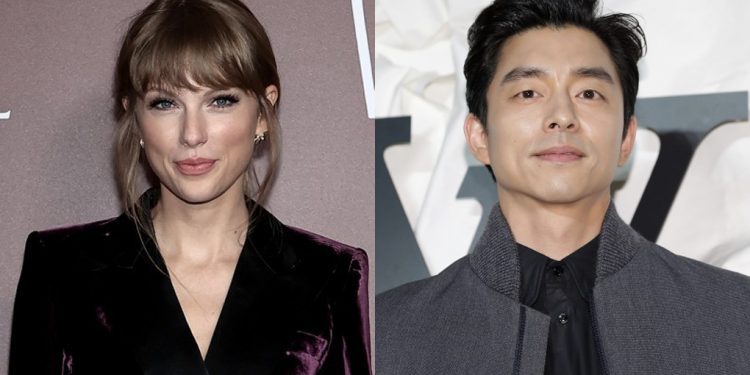 In another episode of random and baseless rumors turning into a full-fledged controversy, we have the American singer and songwriter Taylor Swift along with the South Korean actor Gong Yoo. After releasing the Red Taylor’s Version, Taylor Swift has been the talk on social media. Working on her music and having a peaceful dating life, the singer is keeping things to herself. While Gong Yoo has been working on his new acting project. While his popularity has been through the roof all over the world after his cameo in Netflix’s hit series ‘Squid Games.’ Both celebrities are miles apart and have no connection to each other. So how did a dating rumor between the two stars?

It all started when an Instagram gossip account called ‘DeuxMoi’ posted an update. Claiming that Taylor Swift and “Descendants of the Sun” star Jin Goo went on lunch together. Later on, the gossip account went on to correct and post that she went to the lunch with ‘Train To Busan’ actor Gong Yoo. It didn’t take much time for the simple ‘lunch’ to turn into a ‘date.’ Rising in New York City, the rumor reached South Korea making Gong Yoo and his agency wonder about what was going on in the States.

To support the lunch date, the rumors about Gong Yoo and Taylor Swift working together on her new music video began to rise too. With the fans speculating that Taylor is working on the new music video for her 1989’s single ‘Wildest Dreams.’ The rumors of Gong Yoo being cast as the male lead. And the love interest in the music video started surfacing on social media. The lunch date soon became a ‘dinner date’ where the actor and the singer looked “very cozy together.” The person who tweeted about the dinner date claimed that they saw the artists at ‘Locanda Verde,’ a very posh Italian restaurant in Tribeca. And he was even wearing his red scarf from the hit show ‘Goblin.’

Clearing The Air: Taylor Swift and Gong Yoo Have Not Met

Let alone being on a date; the two artists have not even met. As the news of two being on lunch and dinner dates became too much to handle. Gong Yoo’s management company, Management Soop, has released an official statement regarding the rumor going around. Revealing that Gong Yoo is still in South Korea. And very busy with his hectic schedule, the rumors circulating about him going on a date with Ms. Swift are false. The fact that Gong Yoo hasn’t been to New York in a very long time. The fans just mistook some other person they saw with the singer. Gong Yoo is currently busy in the promotions of his upcoming Netflix series ‘The Silent Sea.’ 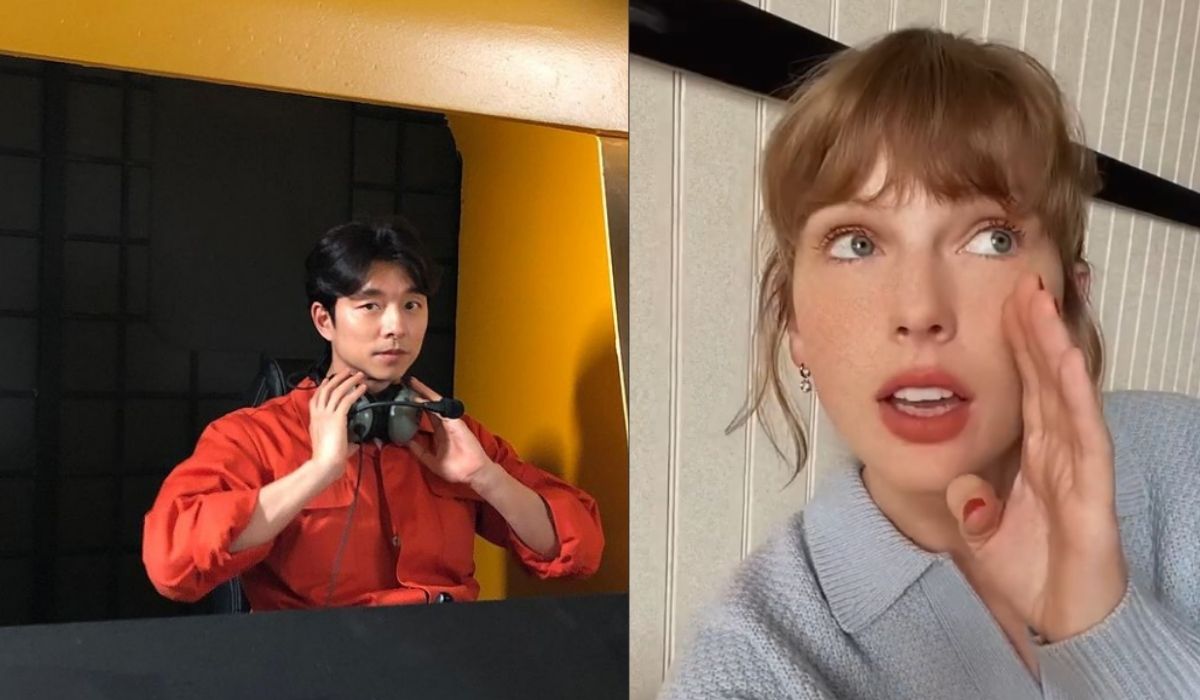 Working along with Bae Doona and Lee Joon, ‘The Silent Sea’ is a sci-fi thriller. Adaptation from the 2014 short film The Sea of Tranquility written and directed by Choi Hang Yong. The series will focus on a 24-hour mission on the moon. Landing on the moon, the astronauts have to explore the abandoned Balhae Lunar research station and secure a sample, which those back home hope will hold the key to the survival of the dying Earth.

Netizens Figured It Out Already

Hearing the news, netizens were already thinking about the person who came up with these rumors. Calling it such a random rumor, fans pointed out how anybody could believe it when a ‘red scarf’ from the 2016 series was mentioned. As Taylor is already dating the English actor Joe Alwyn, a fan joked that Taylor is busy writing songs telling Joe Alwyn to marry her, not out for a meal with Gong Yoo. While another fan came up with different explanations like they could’ve been each other’s lookalikes, or they were just discussing work. Or that everything could be totally made up too.

While many fans joked about how the ‘scarf’ could be connected to Taylor’s own scarf story, which is talked about in her recent album, a lot of Gong Yoo and Taylor’s fans want to see the star in the music video together.

Also Read: Josh Bryant Engagement: Who Is The American Guitarist Dating In 2021?