How Freddie Mercury Passed Away? The Rock Artist Extraordinaire 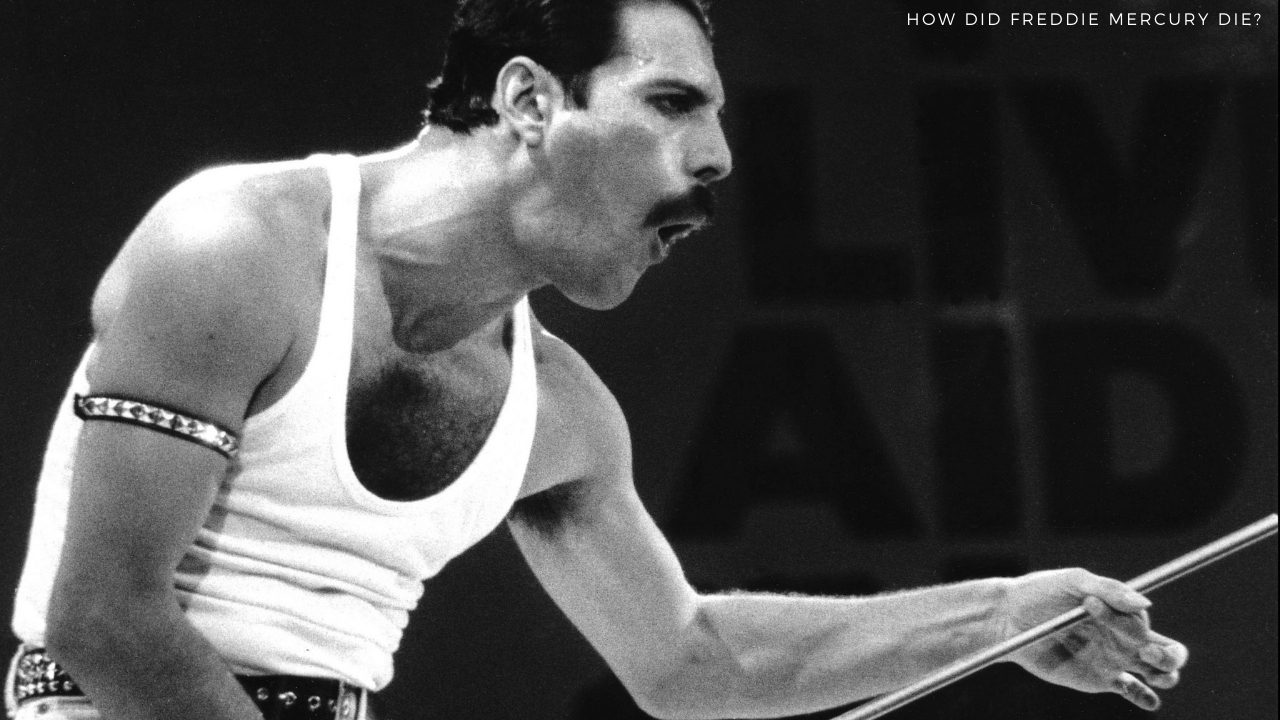 In this article, we are going to talk about how did Freddie Mercury Die. We are also going to talk about his early life and his rise to fame. Barely a day after telling the world that he had the dreaded disease AIDS, Freddie Mercury, one of the world’s greatest rock and roll artists, passed away on 24 November 1991. He was just 45. This sudden void left lakhs of his ardent fans in a state of shock as the announcement and death almost coincided.

The showman took pride in his on-stage presence. He gave the world 18 number one musical Albums apart from innumerable singles. The fitting finale of his successful life was the creation of the song Bohemian Rhapsody. The Lyrics were written by Freddie Mercury himself and took him over a month to conceive the immortal song line by line. The song had several layers of different genres of music built in. The band singers practiced a lot for this iconic number which was a worldwide success. It became the number 1 in the UK Charts with over one and a half billion views across the globe. The song Bohemian Rhapsody has become a topic of research in the field of music as it encapsulates several musical styles. Before moving on to his early life, let us reflect on the last days of Freddie Mercury.

How Did Freddie Mercury Die?

Doctors detected HIV in Freddie Mercury in 1987, at a time when there was no anti-retroviral treatment that could have saved his life. Apart from this, the attitude of people towards HIV was worse than the disease, and the government of the UK gave no public health response. In fact, there was no scientific plan to test, diagnose, and come with a plan to counter prejudicial mindset. HIV and AIDS were equal to death. The world over, including America, wanted to quarantine all HIV-positive people. Mercury faced rampant homophobia as a result of which he never came out publicly after that. He came out of the band Queen and started to make solo albums.

Freddie never released this fact to anyone, including his band members in Queen. He often thought he was a socially unacceptable person, Bohemian. Freddie didn’t last long after the detection, and perhaps he is one of the first celebrities who died due to AIDS. The passing away of Freddie Mercury at the prime of his musical career left a legion of sad fans. He was active till his last breath rehearsing and singing in between medications to ease the pain and fully aware of his fate. The legacy of this true legend with an Indian connection lives on.

A street in London has been named after him and a plaque in Feltham, the place where he used to stay. He has a statue in Switzerland in his honor. A charity event was organized after his death for the benefit of AID treatment. Top musicians and fans paid glowing tribute to this great showman.

Born as Farrokh Bulsara to Homi and Jer Bulsara in Zanzibar, Tanzania, on September 5, 1946, he later relocated to India. Put up in a boarding school, he utilized his time to the fullest. His musical skills took precedence over anything else, including the absence of parents. He even formed a musical band in the school and learned the piano at a very tender age. All this was being noticed by his Principal, who encouraged him to have musical pursuits. He soon became a performer at the annual school events. This was an era that marked his confidence and freedom at the stage, which later became the biggest foundation of his success as a performer.

He shifted to England, wherein he found a very vibrant art and music scene. This openness to art and culture further fueled his dream goal to that of a musical career. Freddie being a rebel, joined the art’s stream as he was uninterested in other academic pursuits. He soon playing Blue’s based style of rock. In the 1970s, which was the time of rock & roll, people lived in no holds barred life. This suited Freddie, and this is exactly what he did. His vocal abilities ranged from low bass to baritone. He could effortlessly sing rock & melody at the same time. He formed the Queen’s band, wherein all his 14 albums struck gold.

Also Read: Is Good Girls Season 5 Happening? What We Know So Far

The Society Ending Explained: Where Did The Kids Go?

Kirk Frost Net Worth: How Much Does Rasheeda’s Husband Earn?