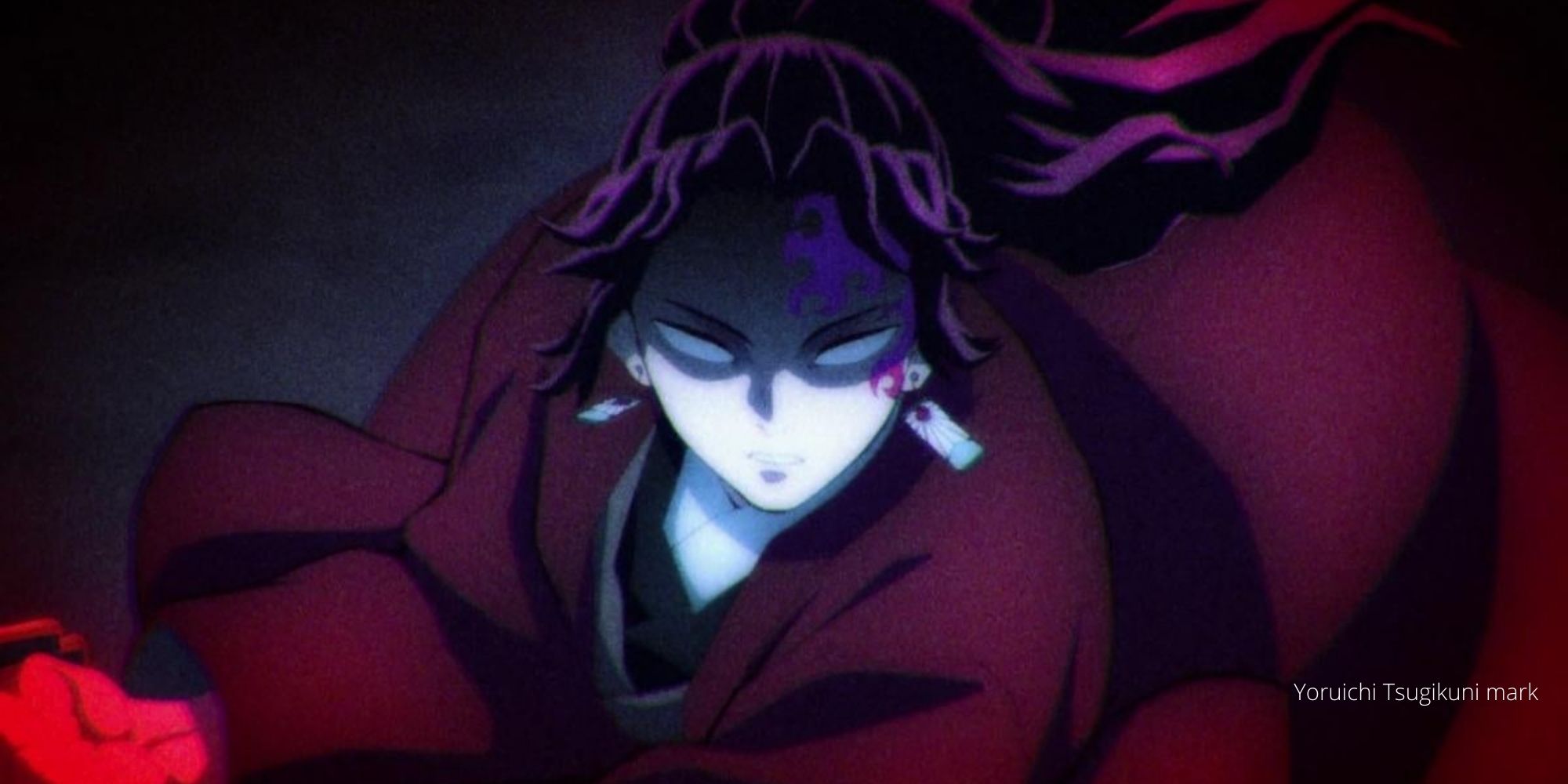 ‘Demon Slayer’ is a well-rounded anime that surprises and thrills us at the same time. Everyone assumes Tanjirou Kamado to become an exceptional demon slayer in the future. However, there are many supreme characters in ‘Demon Slayer’ who has proved to be undefeated in the past and present. One such character is Yoriichi Tsugikuni. He is the strongest-demon slayer to ever exist. He was born with a demon slayer mark which ensures that he will not live for long. However, he survived till the age of 80. Let’s find out how did Yoriichi live so long with the mark?

Who Is Yoriichi Tsugikuni?

If you’re a fan of ‘Demon Slayer’ you must know that Yoriichi Ysugikuni is the strongest of all demon slayers. Also, he is the person who invented the breathing style. Yoriichi is Michikatsu’s twin brother. He was born with a demon slayer mark on his head which was considered a bad omen. His father decides to kill him but due to Yoriichi’s mother’s interference, it was later decided that he will be sent to become a monk. 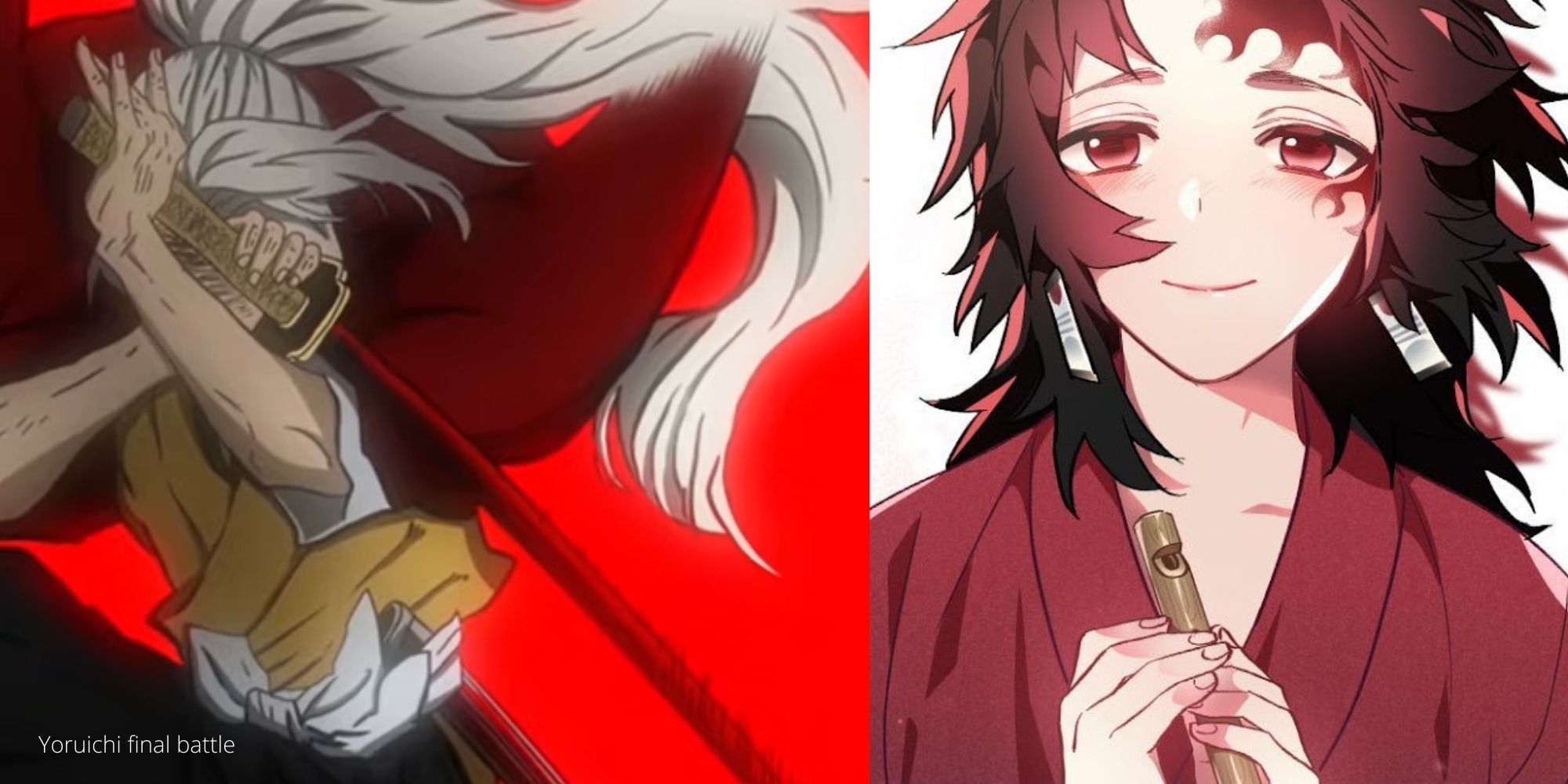 Yoriichi’s mark gave him exceptional powers and he could see living bodies in transparency. When Yoriichi was six years old, he unknowingly displayed the technique of an early breathing style. However, when his new abilities are discovered by his father it is decided that Youriichi will become the successor. When Michikatsu finds out about this through his mother’s diary he develops immense hate for his brother.

Also Read: Muzan Kibutsuji Facts From Demon Slayer That You Need To Know

When Yoriichi was young he couldn’t bear the feeling of hurting someone. This is why he chose not to become a samurai. However, when his wife and unborn child are killed by a demon he claims back his sword and decides to become a demon slayer. His abilities and prowess were enhanced because of the demon slayer mark. Later, he developed an original breathing style known as the sun breathing style.

After living for 80 years, Yoriichi eventually becomes blind and encounters his brother who has turned into a demon named Kokushibo. Also, Yoriichi is the last sun breather standing as Muzan kills all the other sun breathers so that no one can teach the breathing style. This was Yoriichi’s last battle as was surpassed by his age and he dies without killing his brother. When Kokushibo strikes at his brother’s corpse angrily he sees that Yoriichi still carried the flute he gifted him till his last breath.

How Did Yoriichi Live So Long With The Mark?

Unlike the present demon slayers, Yoriichi was born with a flame pattern demon slayer mark. In the Sengoku period, it was considered a bad omen, and Yorrichi’s father decides to send him to a temple when he turns 10. It is a fact that a demon slayer mark can only be unlocked when a demon slayer survives an increased heart rate of 200 bpm and temperature of 39 degrees celsius.

It is surprising that even though being born with the demon slayer mark, Yoriichi lived till the age of 80. Usually, a demon slayer who awakens the mark is destined to die at the age of 25. There are only two demon slayers who have avoided death at an early age. One being Yoriichi and the other being Kokushibo. As for Kokushibo, he avoided dying by turning into a demon and becoming immortal. As Yoriichi was born with the demon slayer mark, it can be assumed that his body was used to the fast heartbeat and extreme temperature. This might be the answer to how did Yoriichi live so long with the mark.