Most of you must be aware of the very famous American fantasy adventurous film Bridge to Terabithia. In today’s article, we shall talk about how the female protagonist of Bridge to Terabithia die in the film. Those who haven’t watched the film yet, I highly recommend you to watch it. If you don’t, then you will surely be missing something noteworthy. The film Bridge to Terabithia was directed by Gabor Csupo and was released on 16th February 2007. A lot of people, especially the kids, have watched the film as it is tragic and magical. The film earned seven nominations and won five Young Artist Awards. So, if you haven’t watched the movie yet, go and watch it. This article will boost and excite you to watch it.

In this article, we shall cover the cast, plot of the film Bridge to Terabithia. Mainly we shall talk about how the female protagonist passed away. This was the most important as well as saddening part of the film. The film gained a huge number of viewers. So, without further ado, let’s jump in and find out how did the girl in Bridge to Terabithia die.

There are many remarkable actors in the film who played their roles successfully and won several awards for their performances in the film. The main characters of Bridge To Terabithia are- Josh Hutcherson, AnnaSophia Robb, Robert Patrick, Bailee Madison, Zooey Deschanel, and Latham Gaines. There are several other side characters too. Josh Hutcherson has played the role of Jess Aarons, who is the male protagonist of Bridge to Terabithia. On the other hand, AnnaSophia Robb has played the role of Leslie Burke, the female protagonist of the same adventurous film. While the other main characters (as mentioned above) have played the roles of Jack Aarons, May Belle Aarons, Ms. Edmunds, and Bill Burke, respectively.

Also Read: Freaky Movie Ending Explained: Will There Be A Sequel?

The Plot of Bridge to Terabithia in brief:

Both the male and female protagonists of the film get bullied from a very young age. Jess, an 11-year-old boy, gets badly bullied by his classmates in his school. Later, he meets a new friend Leslie in his school. Slowly, they become friends. Eventually, they end up being best friends. Also, after being friends, both of them find each other to be neighbors. That’s how their friendship grows, and their bond is unbreakable. They enjoy each others’ company, especially when they are free. Jess and Leslie create a fantasy magical world and name it Terabithia. During their free time, both Jess and Leslie use to spend time in an abandoned treehouse. 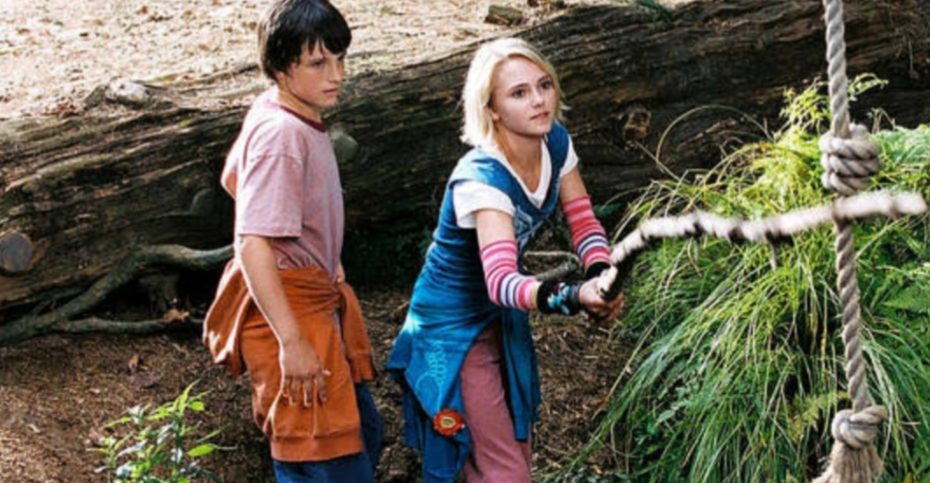 How did the girl Leslie die in Bridge to Terabithia?

Well, most of you must be wondering how did Leslie die in Bridge to Terabithia. Yes, you read it right. At the end of the film, the female protagonist Leslie Burke dies, and it is the most saddening part of the film.

In the absence of Jess, Leslie tries to swing her way to Terabithia. The rope suddenly breaks, and it causes Leslie to fall in the stream below and hit her head. She accidentally falls and passes out drowning. When Jess comes back and hears about her death, the scene is incredibly saddening. It will make you cry. He doesn’t agree to believe the news of her death as Leslie used to be his best friend with whom he shared a magical world. 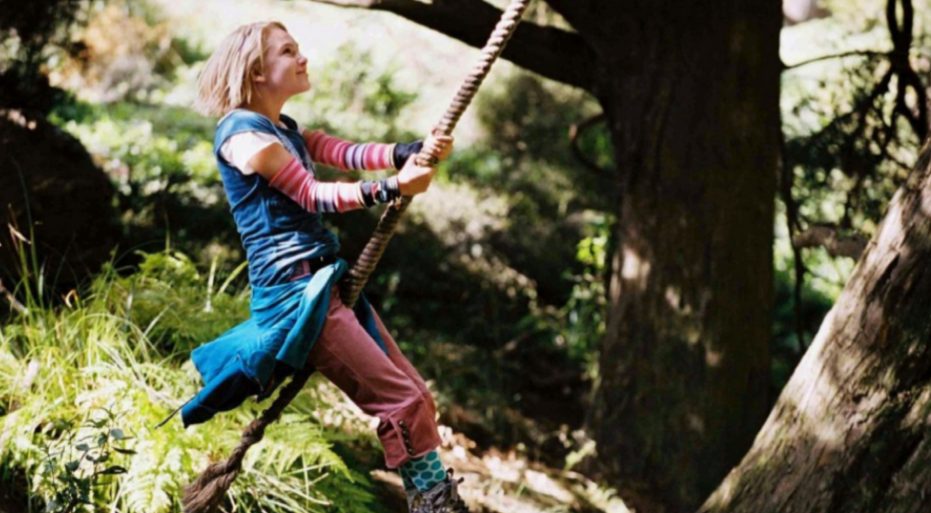 Leslie Burke tries to swing her way to Terabithia in the absence of Jess Aarons.

Though the story ends with a sad note about the female protagonist, Leslie’s death, but I highly recommend you to watch the film Bridge to Terabithia.

The film earned huge positive responses from the audiences as well as from the critics. The performances of every actor were great. Also, the storyline will amaze you, especially the kids, as it is a story based on a magical world. Without dawdling, I will recommend you to watch.