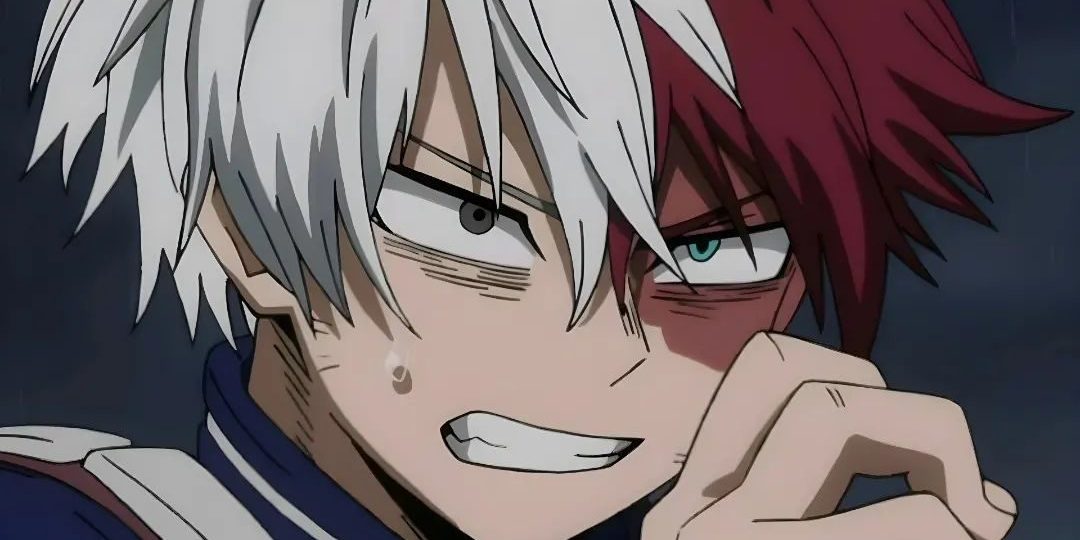 How did Shoto Todoroki Get His Scar?

Right after the release of My Hero Academia season 1, fans swarmed in to praise one of the most well-written characters, Shoto Todoroki. Todoroki has been received positively, given his strong personality and accelerating character development. In the arsenal of MHA’s strong characters, Shoto Todoroki is one of the few names that come to mind at the very first. The character not only has a supremely interesting quirk but also backstories loaded with drama. He is introduced with a mysterious aura surrounding him, being one of the special kids in class 1-A with his oh-so-cool hair. For a long time, fans thought that his two-toned skin was genetic until Horikoshi revealed that the red mark was actually a wound mark. So how did Shoto Todoroki get his Scar? Was he in a battle before entering UA High? So many questions, but luckily they are all answered.

Shoto Todoroki is the only known son in UA High of a pro hero. The character has many special sides. But over and over again, he has proved that everything special about him comes from his hard work. He fits in the image of a typical tsundere that fans love to simp over. He is cold yet caring and also known to be the most good-looking kid in his class (now that’s just chef’s kiss). It has never been much of a surprise seeing the character’s fandom grow.

With a huge fandom, it’s only natural that fans be curious about the character. One of the most asked questions about him is regarding the scar on his face. So how did Todoroki get his Scar? The story of his past might just baffle you.

Shoto Todoroki is the son of Endeavor, the no. 1 Hero of My Hero Academia’s superhero society. He joins U.A through recommendation, which is rare and is considered to be a prestigious way of entering school. His quirk is named ‘Half-Cold Half-Hot,’ an ability that allows him to generate fire as well as ice from either two sides of his body. 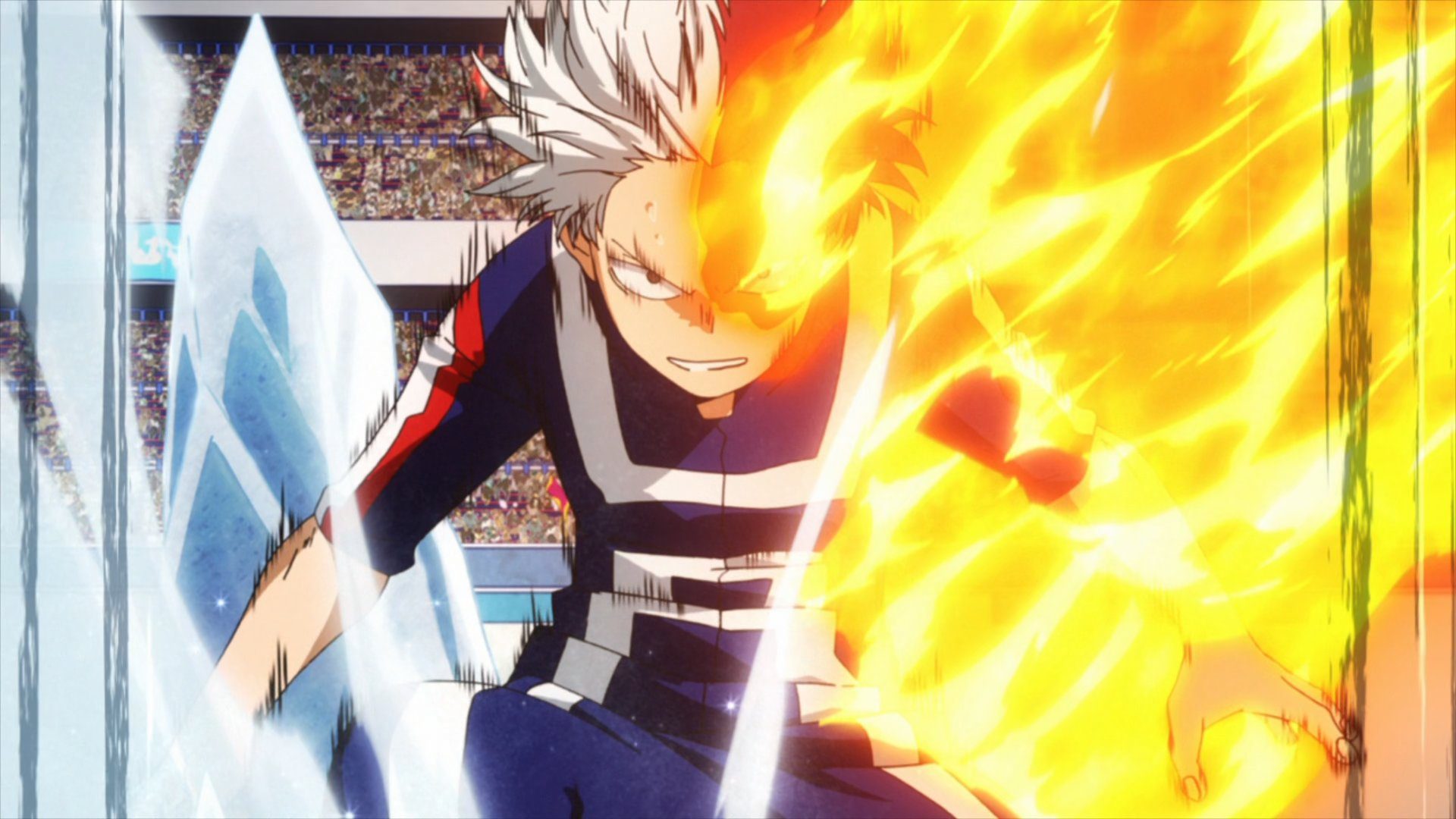 Shoto Todoroki uses both sides of his quirk.

Shoto’s first impression is rather interesting. He comes off as an arrogant brat. Being constantly raised as a trophy son, he comes to hate his father and everything related to him. Following the beef with his father, Shoto rejects the side of his quirk that he inherited from Endeavor and vows to only use ice. However, eventually, he overcomes his doubts and immature bits and grows little by little throughout the whole series.

With so many complications in his personal life, Shoto harbors a cold exterior, knowing very little about maintaining a social relationship. However, his hard surface slowly breaks, and with the help of everyone from 1-A, he starts being more compassionate and considerate of others and even tries to make friends with everyone.

How Did Shoto Todoroki Get His Scar?

Ever since season 1, Shoto has never hidden his resentment towards Endeavor. This immediately led many to assume that his scar might have been given by his father. It was only later towards the story that the story behind Shoto Todoroki’s scar was revealed, and it sure left a sad tone to the character’s history. Shoto Todoroki got his scar from his mother, Rei Todoroki. 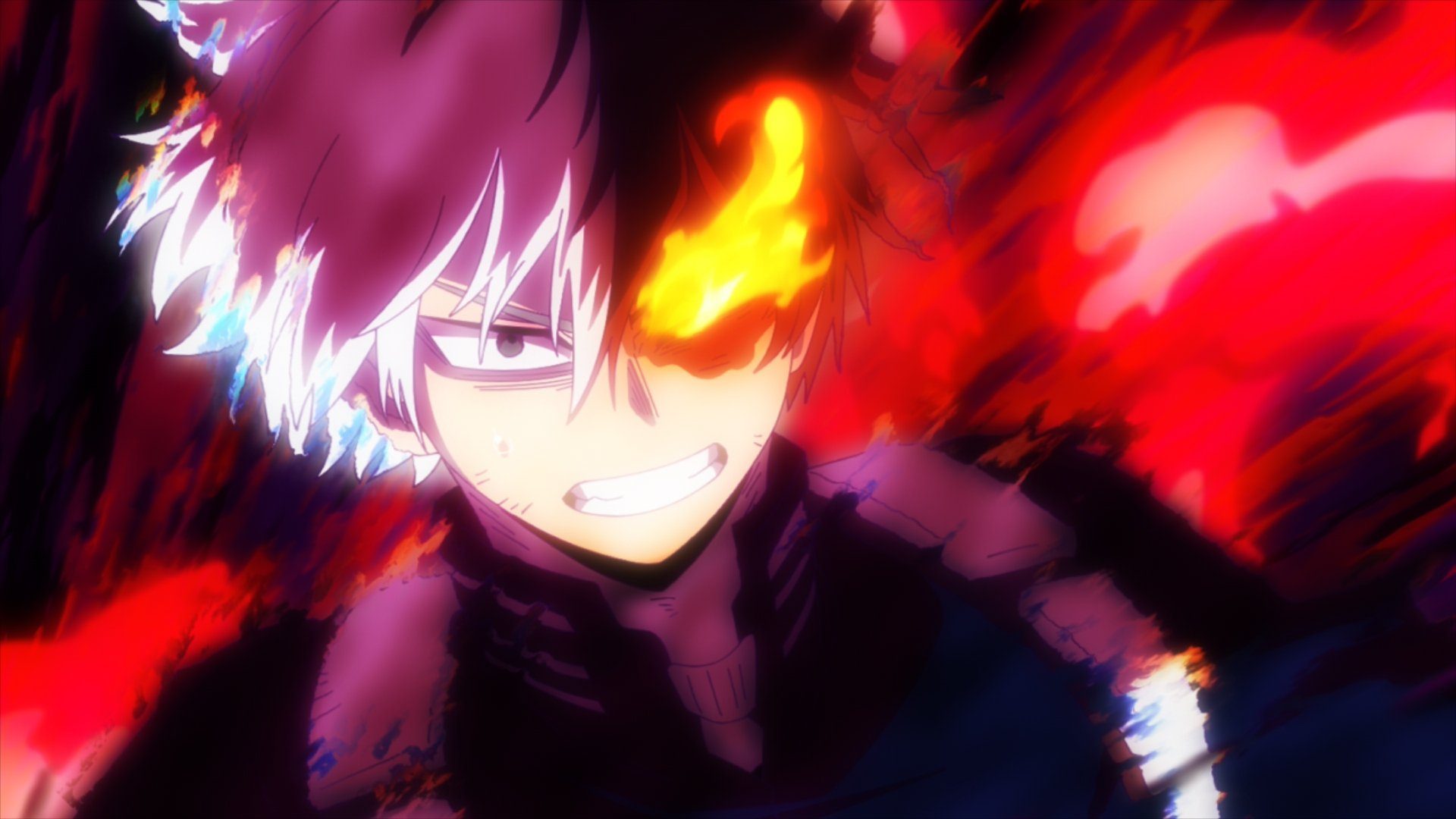 Why Did Shoto’s Mother Give Him A Scar?

Shoto was brought up with the idea that he would surpass All Might. Endeavor’s own bitterness for being lesser than All Might was pushed to his children in the worst possible way. Shoto was the ideal son, who had a unique and powerful quirk inherited from both his parents. Endeavor would not let him interact with his siblings, and at the young age of 5, he would train him mercilessly.

However, the pro hero was not only a terrible father but also an awful husband. He treated Rei, his wife, in the worst possible way, driving her to insanity. The very face of Endeavor was leading to her mental instability. Things got worse when Shoto’s left side reminded her of Endeavor. On a phone call, she is heard saying that she can’t take it anymore and that Shoto had started looking more and more like Endeavor implying that she was on the verge of a breakdown.

When she was working in the kitchen, she was boiling some water. Shoto happened to overhear her and called her out, but in a fit of mental breakdown, she threw boiling water on the left side of his face. Although she realized it a second later, it was already too late. 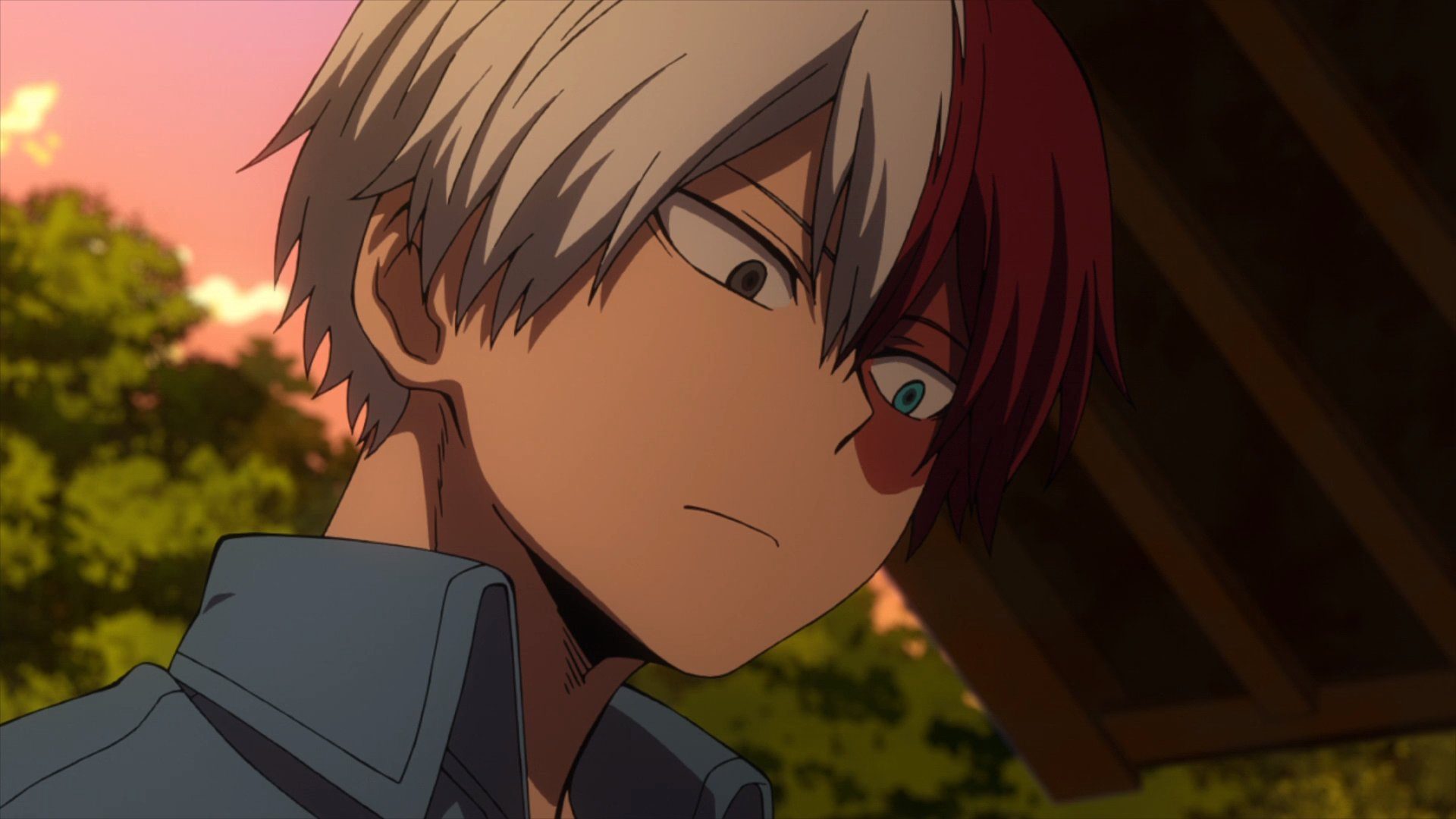 After injuring her young son, Rei tried to heal him with her ice quirk. Many fans believe that the mark might have actually developed due to Rei’s frost.

Did Shoto Forgive His Mother?

Shoto never held any grudge against his mother. In fact, he started hating his father more for turning his mother insane. After the incident, Rei is sent to a mental institution, and Shoto is often seen visiting her.

Also Read: Shoto Vs. Dabi: Who Would Win in a Fight?