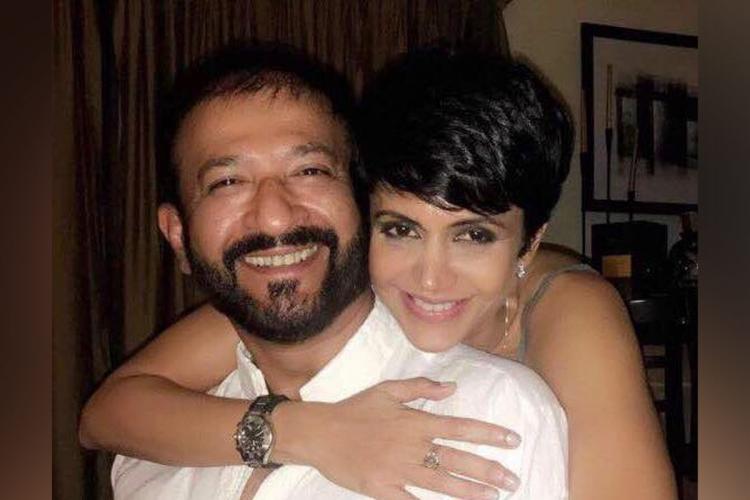 Raj Kaushal was born on 24 July 1971 in Mumbai, Maharastra, and was an Indian director, producer, and stunt director who was active during the period of late 90s and mid-2000. He was married to a famous actress, fashion designer, and TV presenter Mandira Bedi on 14 Feb 1999. The famous director Raj Kaushal died on 30 June 2021 after cardiac arrest in Mumbai, Maharastra.

The couple is together for almost 22 years before Raj Kaushal died on 30 June 2021 after cardiac arrest in Mumbai, Maharastra. As per the reports claims the director suffered a heart attack on Wednesday morning. While this news comes into light in the world of actress Mandira Bedi, the entertainment industry is also mourning the loss of legendary producers and directors.

Raj Kaushal(49) was born on 24 July 1971 in Mumbai, Maharastra. He was one of the most popular and respected directors of his time. The magic of Raj Kaushal’s films continues in the heart of people even today. Bollywood’s legendary director and producer and the famous actress Mandira Bedi’s husband, Raj Kaushal passed away on 30 June 2021 at the age of 49. He was the famous Director who directed several films, including Pyaar Mein Kabhi Kabhi, Shaadi Ka Laddu, Anthony Kaun Hai. He also a producer produced films such as Pyaar Mein Kabhi Kabhi, Shaadi Ka Laddu, Bhai Brother Nikhil in his life.

Kaushal made his directing debut by directing Pyar Mein Kabhi Kabhi in the year 1999. He completes his school education at St. Anne’s High School, Pali Hill, Mumbai, and he did finish his college education at the Mumbai University, Mumbai.

He did complete his school education at St. Anne’s High School, Pali Hill, Mumbai, and he did complete his college education at the Mumbai University, Mumbai. By profession, he was a well-known Indian filmmaker, producer, director, stunt director who mainly worked in Bollywood Film Industry. He had such a strong bond with his family that he prefers to spend most of his free time with the family. In the year 1999, he debuted as a director by directing the film Pyaar Mein Kabhi Kabhi. In his career as a director, he directed so many movies like Pyaar Mein Kabhi Kabhi, Anthony Kaun Hai? (2006).

The famous director and producer Raj Kaushal tie the knot with actress, fashion designer, and TV presenter Mandira Bedi on 14 Feb 1999. The duo welcomed their first child almost 12 years later, on 19 June 2011. They named their baby boy Vir. In 2020, the couple adopted a 4 years old girl child and named her Tara Bedi Kaushal.

The legendary film director and producer and the husband of actress Mandira Bedi’s died at the age of 49 on Wednesday morning. According to some sources, Raj Kaushal suffered a heart attack at 4.30 am on June 30, 2021, and he left the world before reaching the hospital. According to his close friend and well-known music director Suleiman Merchant, the legendary director had experienced a heart attack once before in his early thirties. Filmmaker Onir, who worked with Raj Kaushal before in the 2005 film My Brother Nikhil, confirms the news. He shared the news on social media and tweeted:

Gone too soon. We lost Film maker and Producer @rajkaushal1 this morning. Very Sad. He was one of the producers of my first film #MyBrotherNikhil. One of those few who believed in our vision and supported us. Prayers for his soul. pic.twitter.com/zAitFfYrS7

Net Worth Of The Legendary Director

He was a famous Indian director, producer, and stunt director who was active from the period of late 90s and mid-2000s and has an estimated net worth of $1 million and $5 million at the beginning of 2021.