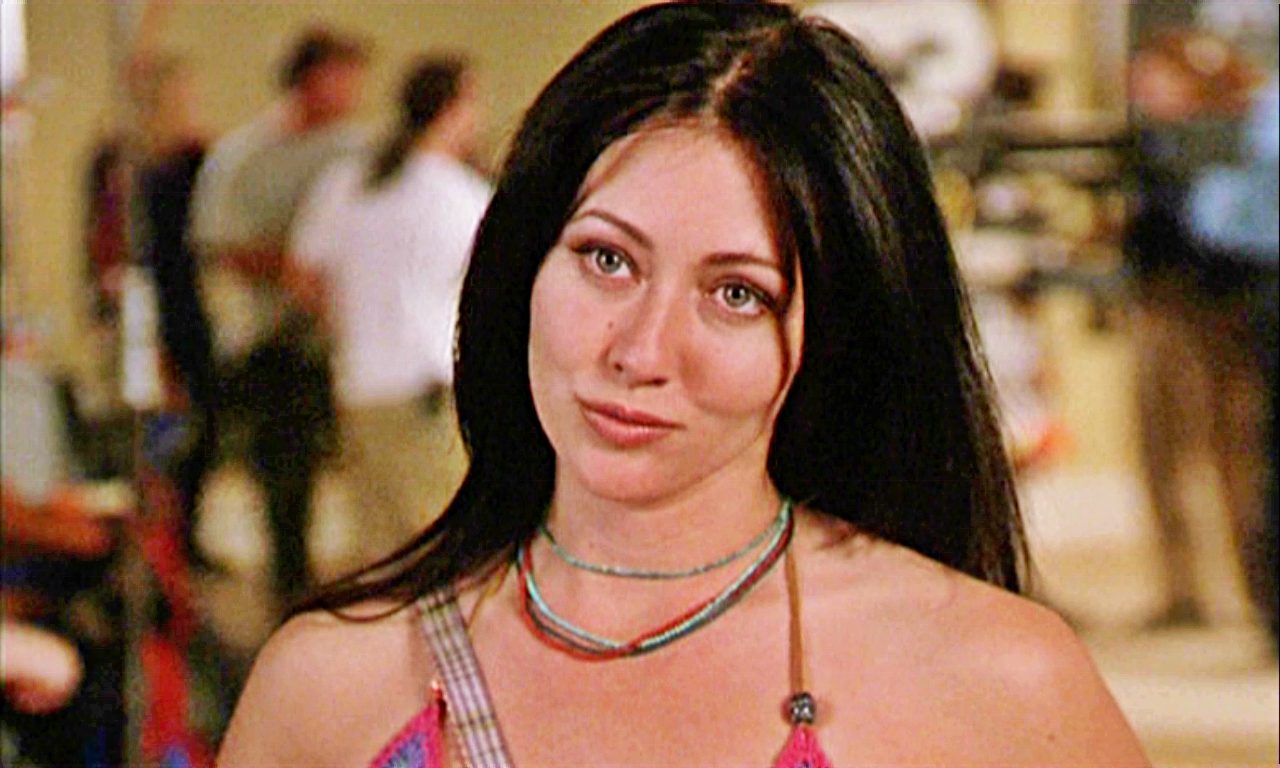 How Did Prue Die On Charmed? Prudence Halliwell commonly known as Prue is a fictional character on the American fantasy drama series “Charmed”. She is the eldest of her other two sisters named Piper Halliwell and Phoebe Halliwell in the series. Prue started as the main lead of the series and was a part of the Charmed Ones. The Charmed Ones are these three sisters who are the most powerful witches of all time. In addition to that, they are good witches too, which is why they must protect people from evil forces in the world. However, Prue died in the series “Charmed,” which had the fans questioning her death as she had started the show as the main lead.

“Charmed” was quite a popular supernatural fiction show that aired from the year 1998 to 2006. The fans loved the show quite a lot which is why the network brought the show back after almost twelve years. Although, the new show is not a sequel or related by any means to the original from the year 1998. The new series is a reboot and first premiered on the 14th of October in the year 2018. It has different actors and different characters as well in comparison to the original one. However, the new series that is also titled “Charmed” has not been as successful as the original series was. 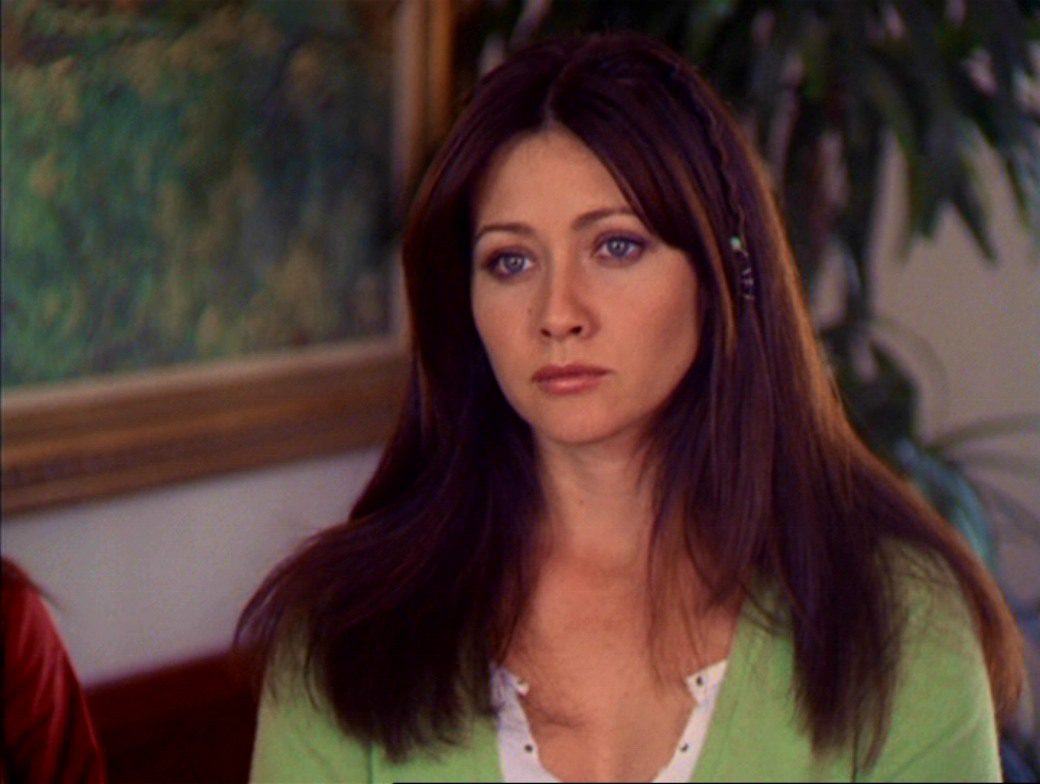 How And When Did Prue Die?

Prudence Halliwell was the leader of the Charmed Ones and also the most responsible one since she was the oldest of the three sisters. S, how did Prue die? Prue died during the season finale of the third season titled “All Hell Breaks Loose”. The finale featured Prue fighting against an assassin who is also a demon. The demon assassin named Shax attacked Prue blowing her away into the wall. The attack from Shax was said to be very severe that resulted in the death of Prue.

However, the story is not so simple as it looks. According to the finale episode of the third season, Prue saves a character named Dr. Griffiths from Shax’s attack. Piper is also knocked out along with Prue when she gets up to fight Shax. However, Phoebe casts a spell on Shax and defeats him to buy some time. Then another character named Leo arrives at the place and heals both Prue and Piper just moments before they would have died. 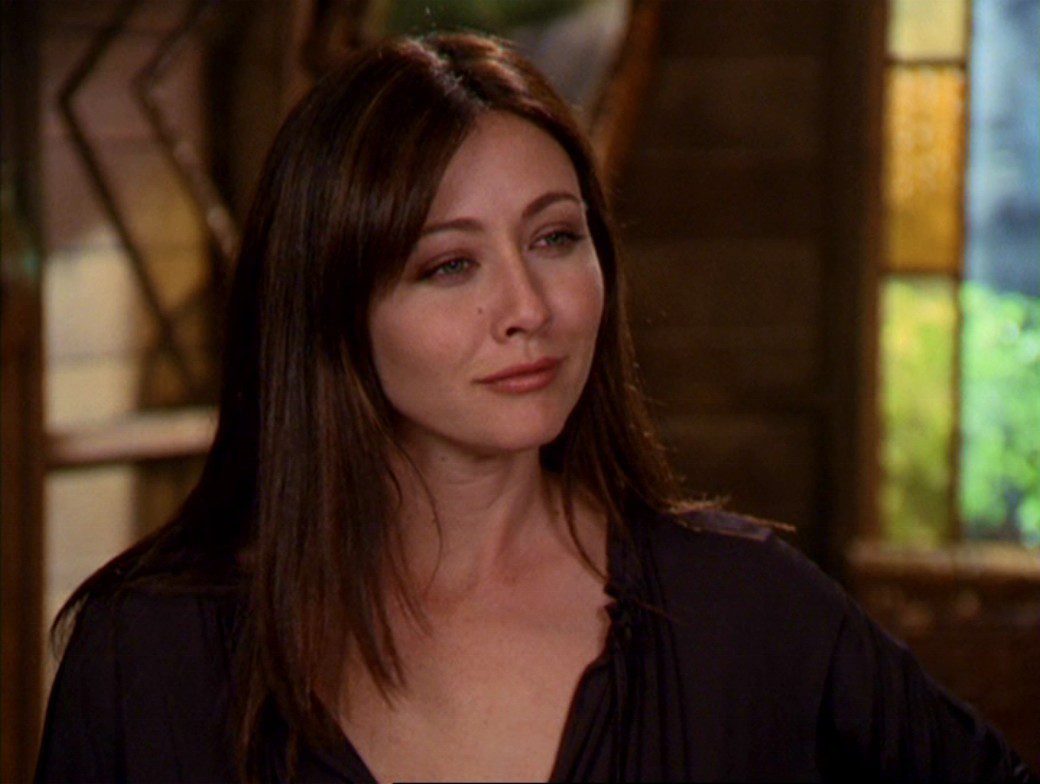 Prue died by getting attacked by the demon assassin Shax.

Moving on from a series of events in the episode, Piper gets shot by someone and dies at the hospital. Phoebe goes to The Underworld and agrees to deal to stay in there if ‘The Source’ helps her save her sister. The deal goes through, and the time is reversed back to the first fight with Shax. However, this time Phoebe is not there to cast a spell on Shax. Therefore, now Shax attacks Prue and Piper blowing them off into the walls and also killing Dr. Griffiths. This time the attacks resulted in being severe, just like the first time, and Leo is not there to heal them in time. Therefore Prue does not survive that brutal attack and dies.

More About Prudence Halliwell and The Actress That Played The Role

Constance M. Burge is a well-known and popular American television series writer. She created the characters Prue, Piper, and Phoebe. In addition to that, the characters of the series “Charmed” were based on her persona and that of her other two older sisters. The character of Prue was based on the older sister of Constance named Laura Burge. According to Constance, her sister was the best inspiration for the character as Laura had all the personality traits which she wanted in Prudence. 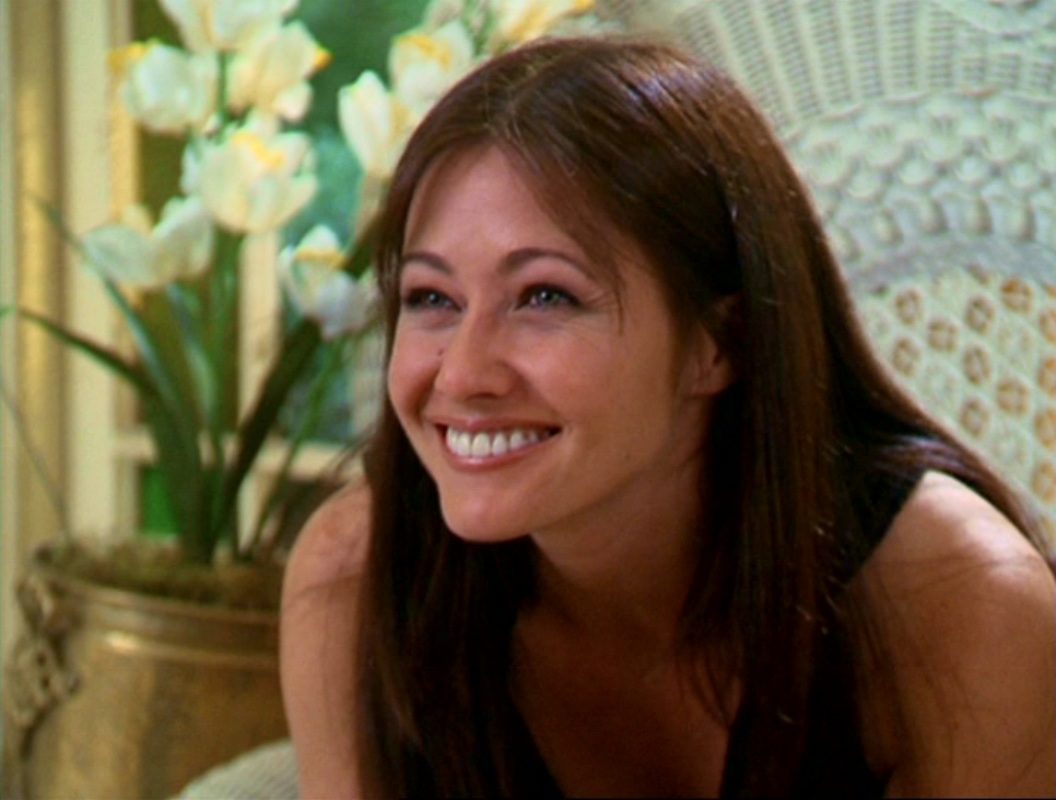 The famous American actress Shannen Doherty played the role of Prudence Halliwell in the series. The show received an amazing response with her portrayal, and she was loved as Prue by the audience. Not only the fans but even the critics appreciated her acting in the role of Prue on “Charmed”. She even got nominated in the category of Best Actress on Television in the years 1999 and 2000 at the Saturn Awards. She is also counted among the best witches on television.

Also Read: The Sandman: All About The Highly Anticipated Series From Netflix