How did Michael Jackson Die? Everything That Went Down 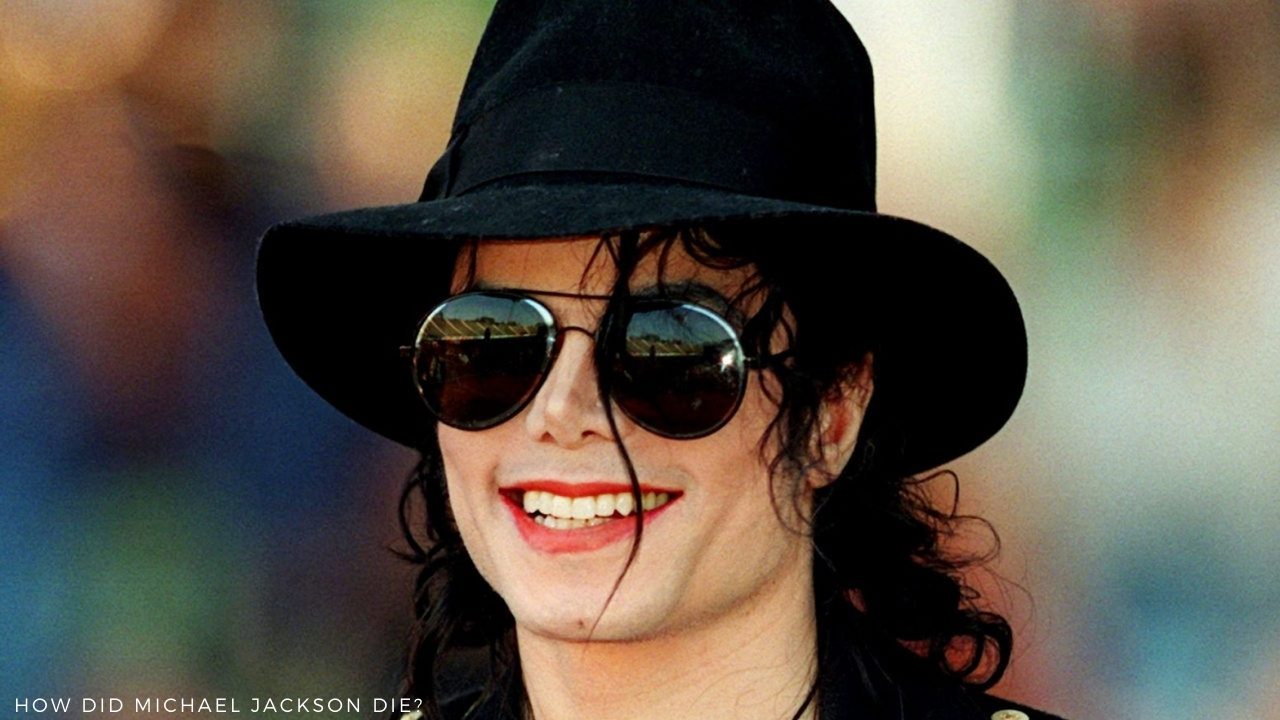 Michael Jackson is one such celebrity who has not only gathered international acclaim but has also become a household name worldwide. A singer-dancer phenomenon, he took the world by storm, only to leave us all devastated by the news of his sudden death in 2009. Well, how did Michael Jackson die?

Before he was Michael Jackson the rockstar, he was just a child in the Jackson family, eighth out of ten. His mother, also a musician, was a player of both the clarinet and the piano, and his father, a boxer, also played the guitar. Thus, it can be said that music runs in his veins. Michael, along with his brother Marlon, joined the band their father played in as backup musicians, which marked the beginning of his musical journey.

Later, as Michael began to take part in the lead vocals, the name of this band was changed to the Jackson 5 to commemorate their family. They recorded several songs for Steeltown Records. Though the group toured all over America and had many international hits, it wasn’t until Michael’s fifth solo album that his reputation as a solo performer was established.

Jackson had to use paler makeup and bleach to cover up the mismatched blotches of skin, which made him appear much paler indeed. He, in fact, revealed that he did not purposefully bleach his skin to appear to be something he wasn’t or because he wasn’t proud of where he came from. Let’s learn a bit about his marital life before we find out how he passed away.

In 1993, Jackson got married to Lisa Marie Presley, the daughter of Elvis Presley. Speculations passed in the media about their wedding being a publicity stunt, and to add more fuel to the flame, they got divorced a little more than a year later, citing “irreconcilable differences.”

Jackson, who became friends with his dermatologist Klein and his assistant Debbie Rowe, ended up marrying her during his tour in Sydney, Australia, when she was six months pregnant with their first child. Debbie then gave birth to Michael Joseph Jackson Jr., commonly known as Prince, and later had another child, a girl, who was named Paris-Michael Katherine Jackson.

However, Jackson and Rowe got divorced in the year following Paris’ birth, with Jackson retaining custody rights. It was speculated that Jackson wanted to have kids, while Rowe saw the marriage as a way to build up her financial aspects. In 2002, Jackson had his third child via an anonymous surrogacy, who was called Prince Michael Jackson II, or ‘Blanket.’

One of the biggest controversies surrounding Jackson was that of his complexion, which initially had been brown and had gradually begun to appear paler and paler. Though he was suspected by many to be using bleaching agents, his dermatologist, Arnold Klein, went on to reveal that Jackson suffered from vitiligo, a condition in which the patient loses color over patches of skin. He also revealed that Jackson suffered from discoid lupus erythematosus. Owing to the effects of vitiligo.

In 2003, Jackson was charged with accounts of child molestation, following a documentary made on his life which showed him discussing sleeping arrangements with minor kids. Though he pleaded not guilty and insisted that the sleepovers weren’t meant to be sexual, this led to a lot of controversies, and had he been found guilty and convicted, he would’ve been sentenced to prison for 20 years. This took a lot of stress on him, and he became quite reclusive after the case.

How did Michael Jackson die?

So, how did Michael Jackson die? Jackson was known to have a history of health conditions. While his vitiligo and lupus have already been mentioned, some other medical disturbances he had to face include getting burnt while shooting a Pepsi-Cola commercial in Los Angeles when a special effects bomb accidentally misfired. Due to this, he had to have surgery on his scalp and developed an addiction to painkillers which he started using due to the surgery.

He had numerous plastic surgeries and was known to postpone tours or collapse during rehearsals due to dehydration. On June 25th, 2009, Jackson succumbed to cardiac arrest. His doctor, Conrad Murray, had administered him propofol, lorazepam, and midazolam to sleep, and it was an overdose of propofol that led to his death. He was subsequently sentenced to four years in prison.

Stars like Mariah Carey, Stevie Wonder, and Lionel Richie performed at his memorial, while millions of fans around the world recuperated with the loss of one of the most talented performers ever known.

Also read: Who Is Kang The Conqueror? The Next Big Bad For Marvel

Where is Tin Star Filmed? All Locations For The TV Show

Are Suzy and Lee Dong-wook Together? Everything We Know