How Did Lil Loaded Pass Away, Was The Twenty Year Old Artist Trying To Send A Message? 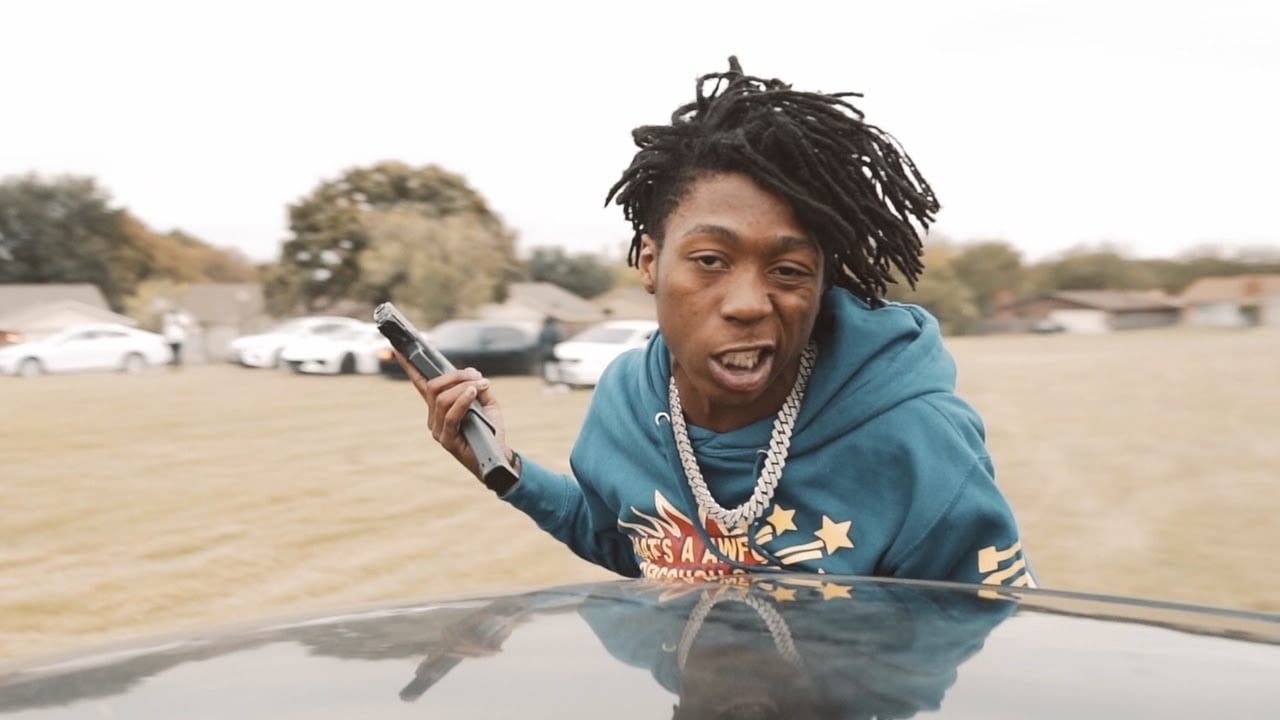 Dashawn Maurice Robertson, most commonly known as Lil Loaded, the upcoming rapping sensation, was found dead on the 31st of May 2021. Lil Loaded was only 20 years old, but he was already competition to the Rap God. In 2019 following Lil Loaded’s song named 6locc 6a6y was an absolute hit. The official music video had more than 28 million views on his YouTube channel, and he took advantage of the legacy he was creating and released an album under the same name. The song was the main source of his concrete fan base. A twenty years old boy was already threatening the Rap God. However, this fate had other plans for him. The young rapper Lil Loaded died in his early twenties. Fans are really frustrated and sad over his demise. He was a real gem of the industry and could have created the history.

In the year 2020, Lil Loaded got stuck in really ugly business. Lil Loaded was accused of killing his own best friend, Khalil Walker. Khalil was shot to death in from of Lil Loaded, and Lil Loaded was a suspect in his shooting. Lil Loaded said. First, he had to see his brother die in from of him, and then he is being accused of killing him. On the day of the shooting, Lil Loaded posted on his official Instagram account that Khalil Walker was his real brother and he was his family. He will miss him, and he loves him. And the very same day, he told his fans that he was a suspect in Khalil’s murder, and he assured them that everything would be alright.

How Did The Young rapper Lil Loaded Fell In His Demise?

The twenty years old rapper Lil Loaded committed suicide, according to his attorney Ashkan Mehryari. His attorney confirmed the rumors by twisting, “Yes, the rumors are true, and unfortunately, Lil Loaded has fallen into his demise. He added to his statement by saying the rapper had a marvelous future ahead, but he couldn’t survive the rath of life.

He was found guilty of the murder of his eighteen-year-old best friend, Khalil Walker. Lil Loaded was arrested and imprisoned in March 2021. He made a public announcement by posting on his official Instagram account. That he has been charged for the murder of his fallen brother. He assured everyone that everything is going to be alright. But no one knew by his assurance he meant he would give up on life.

The most surprising thing is Khalil Walker’s sister testified against Lil Loaded and said she was inside her house in Texas. And Khalil, Lil Loaded, and one of their common friends were handing out in the parking lot. As soon as she heard a gunshot, she ran outside to see what happened. And she saw his brother Kahlil lying in a pool of blood. She said Lil and their other friend were just standing there they didn’t rush to call 911. She said it seemed like they were just waiting for him to die.

Lil Loaded replied by saying He is really sorry for her loss and can’t bring him back. But all they can do is bring justice to light. He added to his statement by saying that seeing Lil Loaded behind bars will bring peace to her. He will happily walk down that prison. And now Lil Loaded is gone. He took his life exactly after a week after his album was listed gold by the Music academy.

Before taking his own life, Lil Loaded posted an Instagram story that said he is ready to meet God, and he is excited to be calm finally. He tanked all his fans and family members and said those people kept him grounded in his life. He added to his statement, and it seems like he was dressing god in his statement by saying, ” He askes him to let him enter his kingdom with all the mistakes he has done. Lil Loaded wrote that his body and soul are ready to unite with him.” This was his last post on Instagram.

Some of his fans said they saw his death coming after they saw the post. But all we can say is May Lil Loaded’s soul rest in peace. The number of deaths due to suicides and shot out is increasing. It is high that that government should take some serious means about it.

What Is The Meaning Of ‘bbl’ On TikTok? The New Trend Explained