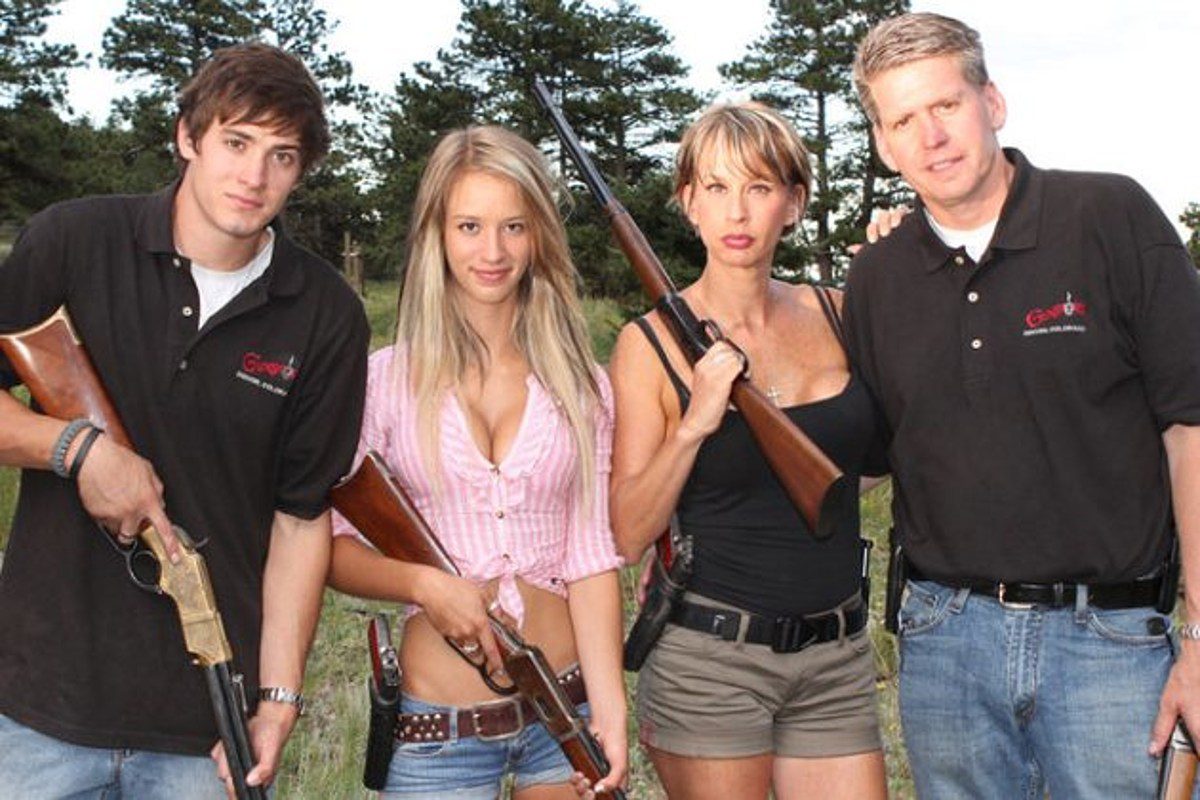 Kurt Wyatt with his family

How Kurt Wyatt passed away? The American Guns Star, Kurt Wyatt is no more alive. The celebrity Kurt Wyatt has passed at a very early age. Nobody is knowing his death reason. The whole country is in shock. Because he was one of the gems of American industry. Everybody loves him for his work in the television series American Guns. It was one of the best series. Americans Guns has a huge fan from all over the world. Kurt Wyatt’s death news has left fans in mourning. It’s been so long, no one in his family speaks about the cause of his death. The mystery about his death has made people more curious to know the truth. So, we are going to cover everything about him in this article and how did Kurt Wyatt pass away?

Kurt Wyatt is a member of that Wyatt family. Kurt was starred in the series American Guns as an engraver. American Guns is a series that centered on a family popularly known as Wyatt Family. The whole family is a manufacturer of guns who run the Gunsmoke Guns. In the series, the whole family of Wyatt’s is included. The family consists of Rich Wyatt, Step-father of Kurt and Paige, Renee Wyatt, real mother of Kurt, and Paige Grewcock. Kurt and Paige were the children of Renee from her first marriage. Kurt’s role was very important as he was the only engraver at his family store.

The reason for Kurt Wyatt’s death

Everybody is dying to know about Kurt Wyatt’s death. How Kurt Wyatt passed away? People are finding it difficult to accept the truth. Now Kurt Wyatt’s death is trending on social media. Because his beloved followers are going crazy. On 29th July 2021, the news came that the reality television series is dead. Rich Wyatt has announced through his social media account that his stepson is not alive. He also mentioned praying for the peace of Kurt’s soul. After listening to the truth which his father has posted on his Facebook account will leave you heartbroken.

Kurt’s stepdad announced that Kurt has died at the beginning of this year in February month. He also added that Kurt was so special to them. He uses it to bring joy and happiness to his family. And Kurt’s stepfather said he was always amazed by his work. Now, it is so hard to live without him and doing things without him. At the least, he said that he will see Kurt in heaven. Kurt’s death reasons are still unknown because no one from his family has spoken about it. His mom once said that she doesn’t want to talk about his son’s death. 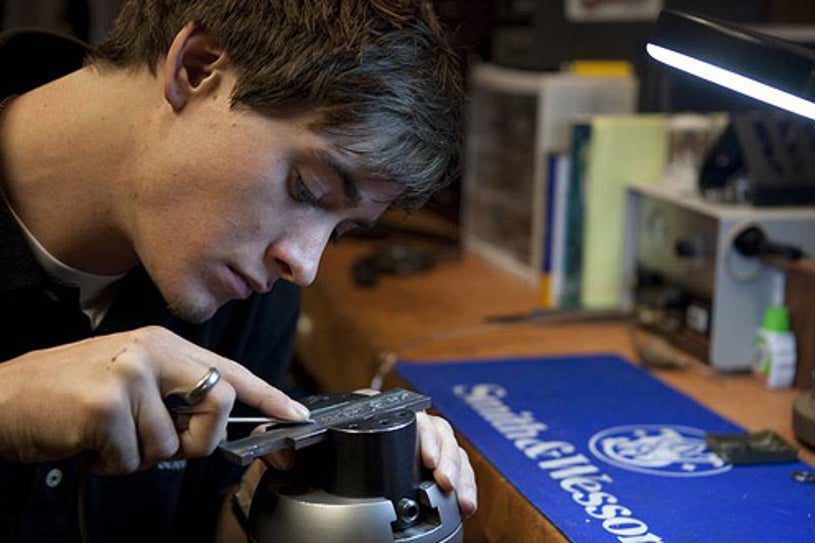 It has been about 10 months since Kurt Wyatt’s death. But death’s reason is still unclear. On the other hand, a question also arises related to his legacy. Does he have any legacy? Kurt was the stepson of his stepfather Rich Wyatt. And till today neither Rich Wyatt nor Renee Wyatt has mentioned any of his legacies. So, it proves that he has no legacy.

Kurt Wyatt’s sister Paige, is a popular actress known for his work in American Guns. She was found depressed after the death of his brother, Kurt. She is only 26 years old and at this age, she lost her biggest support. Paige mentioned in one of her interviews that Kurt was the best brother in the whole world. He was not only his brother but support, best friend, and partner.

In one of his interviews, Kurt said that he never thought that he would come up with a career in the field of manufacturing guns. He also said that this was his dad’s idea. He asked him that if Kurt is interested or not and he said yes. Then his dad took him to the school for learning engraving. Kurt is even away from social media. He has no account on Instagram and Snapchat. But Kurt was having an account on Twitter. 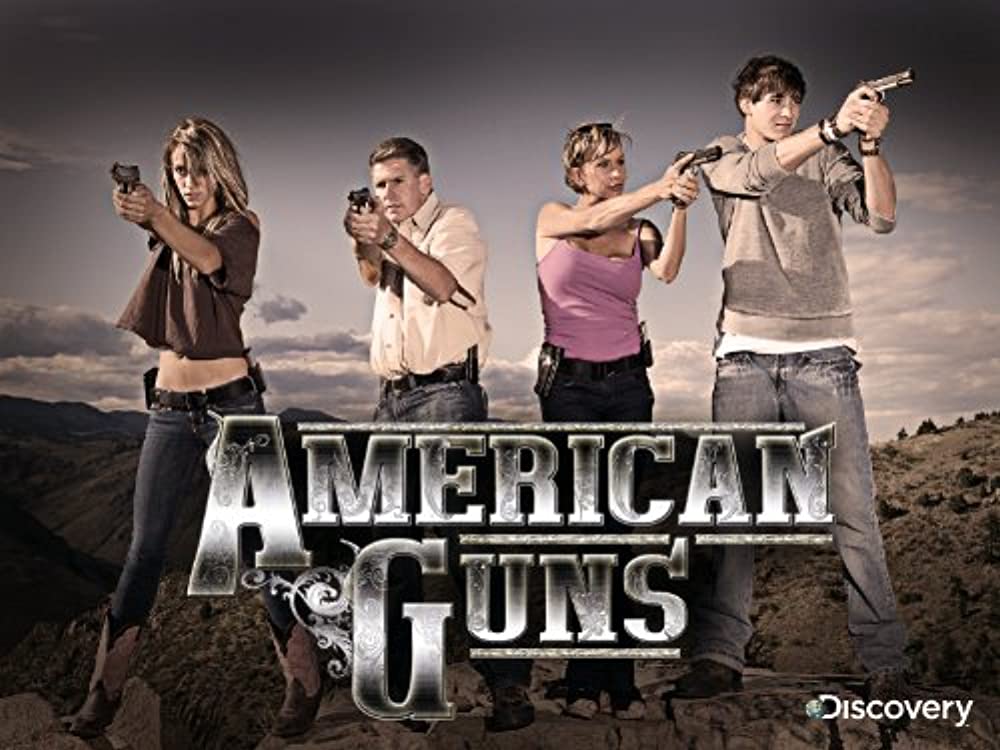