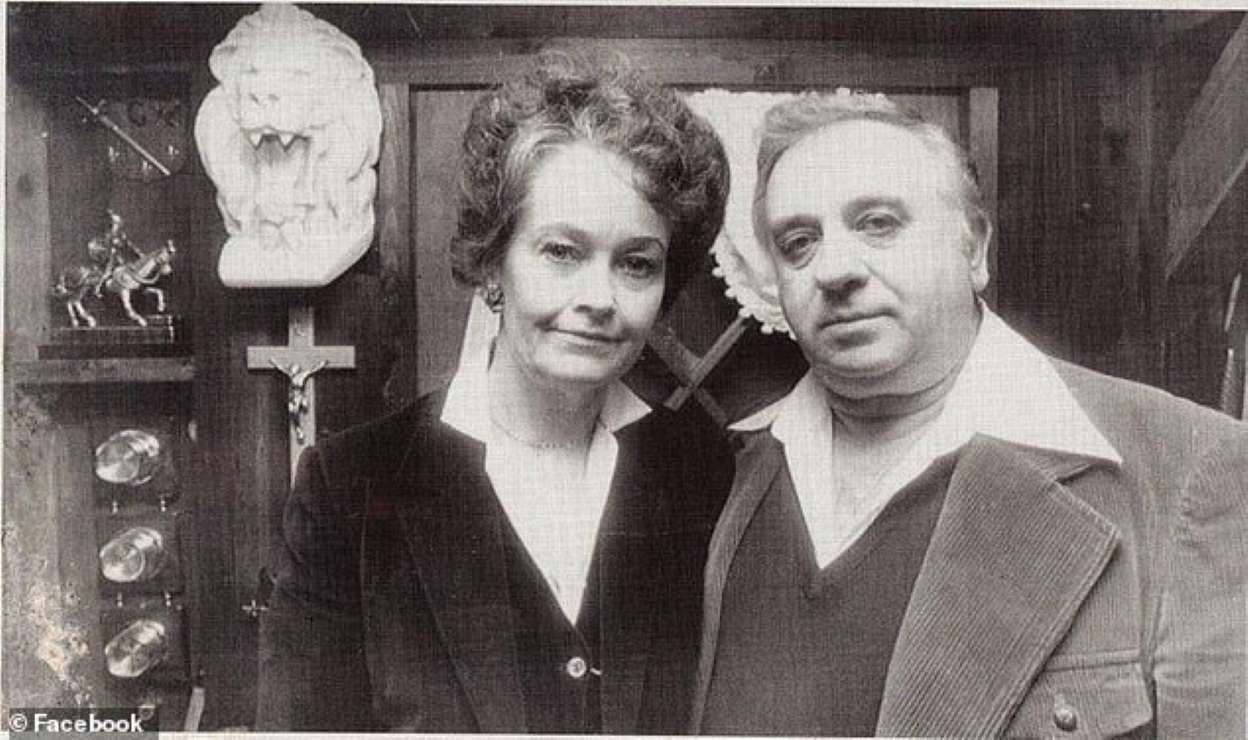 If you are familiar with The Conjuring movie franchise, then you must know all about the famous paranormal investigating duo: Ed and Lorraine Warren! The real-life duo and their thrilling stories gave rise to the box office hit The Conjuring. The first movie explored one of Ed and Lorraine’s many paranormal escapades. The duo went on to pen down several books and their paranormal activities have been translated to several movies under the Warner Bros. banner. They have solved some sensational cases including the Arne Johnson case and the mystery of the Annabelle doll.

Ed Warren was a self-professed demonologist, author, and lecturer. His wife, Lorraine Warren professed to be clairvoyant and used to work alongside Ed. Their escapades have been brought to life in the Conjuring movies. However, how much do we know about the duo? Well, here’s everything that you need to know about them. While Ed Warren lived a full life of adventure, his stories are left behind for many generations to witness through his books and movies. The newest horror flick revolving yet another case recently released on HBO Max

How Did Ed Warren Die: Know All About The Paranormal Investigator

Believe it or not but before being one of the most notable paranormal investigators, Ed had a near-death experience when he joined the Navy when he was 17! It is after this incident that he returned home and asked Lorraine to marry him. One of their most popular cases was the 1975 Amityville Horror. The home was possessed with such a demonic spirit that it drove the residents out of the house. 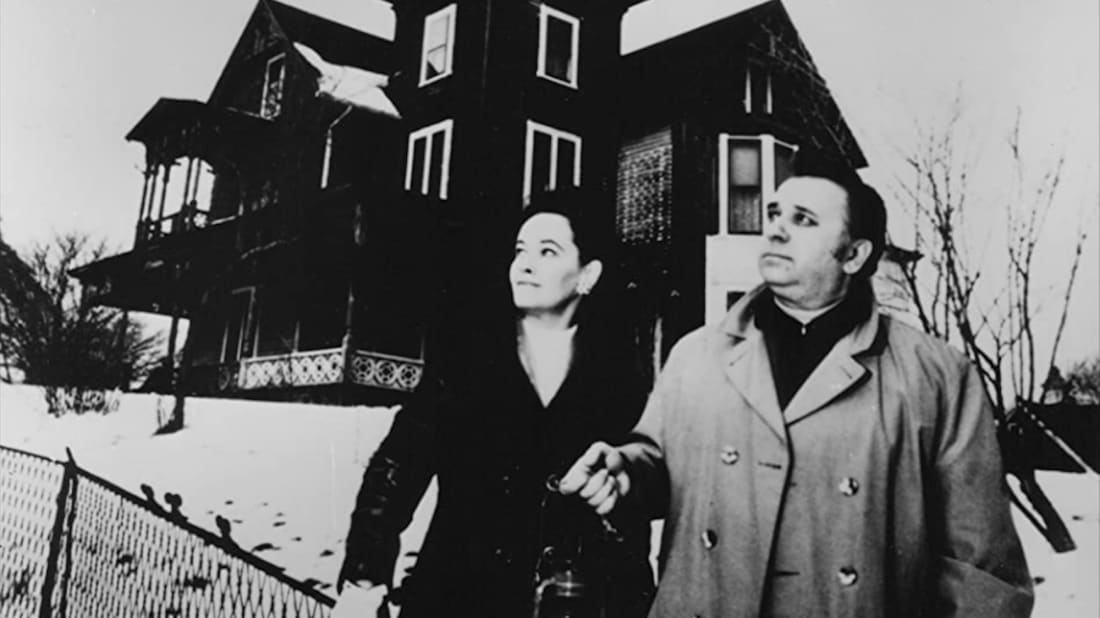 During the last five years of Ed’s life, he struggled with a few health-related complications. In 2001, he collapsed and was immediately admitted to the hospital. While he was in a coma for 11 long weeks and did not regain speech. It was finally that the authority informed that he couldn’t make it. However, there have been claims that Ed Warren suffered from a heart attack following David Glatzel’s exorcism. The authenticity of this claim is still under grave uncertainty. Ed Warren later died of a heart attack in 2006.

Horror Flick The Devil Made Me Do It Is Finally Here And It Is Testing Ed And Lorraine’s Relationship!

The much-awaited horror movie The Devil Made Me Do It is finally here as it unravels yet another true story! The movie is terrifying than ever and it surely puts a lot at stake. This movie covers one of Ed and Lorrain’s most controversial cases. The movie is currently streaming on HBO Max. If you haven’t already witnessed the spookfest, here’s the official trailer of the movie.

As the story talks about a young man Arne Johnson claims that he is innocent and was possessed. He is accused of murdering the landlord. That is when the Warrens come into action to help Arne prove his innocence.  Interestingly the movie somewhere connects to the age-old story of Annabelle. The case has been one of the most sensational ones as for the first time the offender’s innocence was proven with claims of demonic possession.

Although the Warrens gained massive attention from people and media alike, they were also subjected to severe criticisms as well. Many tabloids and newspapers visited them and said that their claims are dangerous frauds! While many stated that the couple had based their investigation on a pre-determined conclusion.  While many believed that these investigations lacked any scientific or logical conclusion.

An attorney claimed that the 1975 Amityville Horror case was created over many bottles of wine! However, these stories come with various versions. The Warrens have also created their own ‘Occult Museum’ where all the objects that are claimed to be cursed or haunted are kept. Some of these include the actual Anabelle doll, the cursed piano, and the haunted music box amongst many others. While these stories and investigations have left a profound effect on people, these stories did not go uncontested. While being subjected to skepticism, the pair believed that the ones who lack faith are possessed by demonic spirits and that’s what they establish.