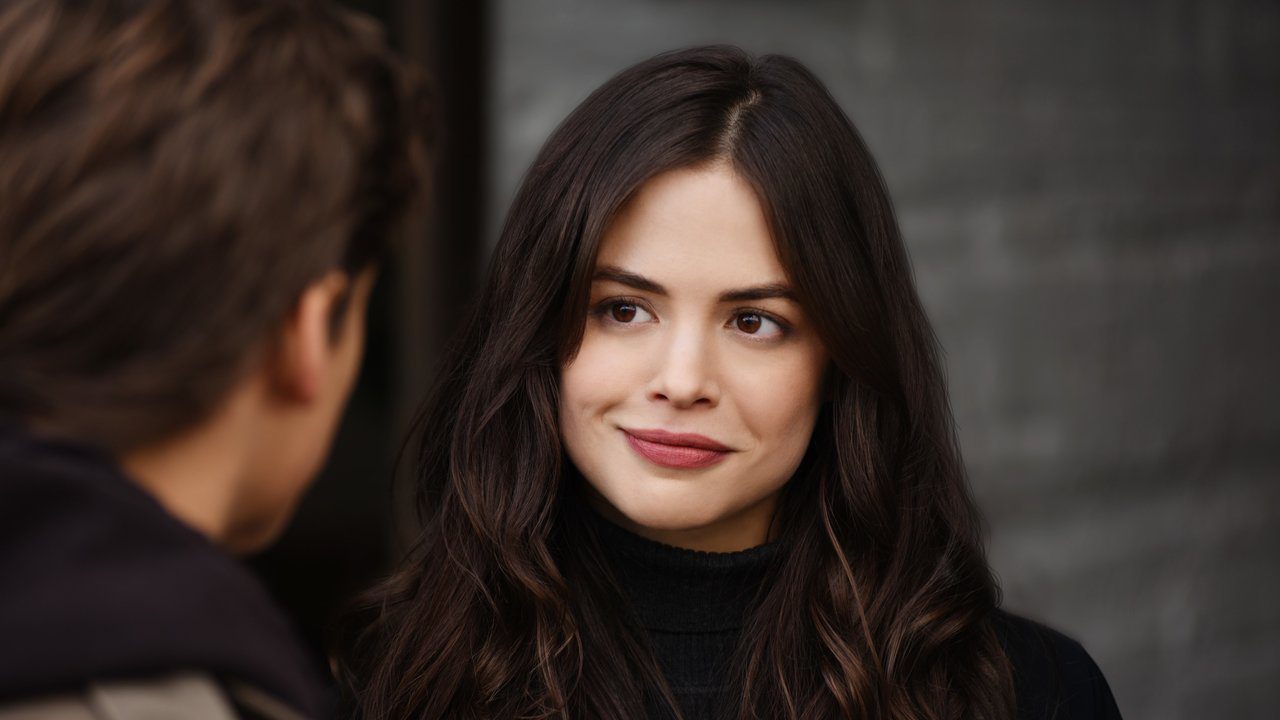 Do you know How Did Donna Troy Die? DC Comics is keen on expanding its horizons and is leaving no stone unturned to so do! Based on the popular teen comics, the popular show Titans focused on the Titan characters while having a darker and deeper approach toward the animated characters. The series is back for the much-awaited season 3 and it is not only Donna Troy who has left us all but a few deaths are coming as a huge shock for Titan fans!

The DC-based series made its debut on the streaming service DC Universe and later it was merged with HBO Max. The show is following the popular Batman comics arch and is currently having its third season on the go! However, fans witnessed a heartbreaking death of a character in the second season finale. If you have missed the second season finale and Donna Troy’s death. Here’s a little recap for you all. Let us take a look at all the details that might answer the question, How Did Donna Troy Die

How Did Donna Troy Die?

Donna Troy was introduced to the fans in the first season itself. Troy was shown to be an investigative journalist but that was just her cover as she was the trusted sidekick to Wonder Woman and also worked as a Teen Titan along with Dick Grayson. Sadly enough her character arc met a tragic end when she was killed off in the second season episode 13 named Night wing.

However, Donna Troy died after she inhaled in a force battle with the mind-controlling clone of Superman and Lex Luther, Conner. Donna Troy’s death was a sudden shock for fans as she sacrificed herself to save the innocent people from Conner’s wrath. These Titans had a brutal battle with Superboy which destroyed the foundation of a large metal tower. The foundation collapsed after the fighting had resolved.

Also, read How Did Alfred Die In Titans? A Shocking Twist In Titans Season 3!

Titans Season 3: What To Expect, Cast Details, And Where To Stream?

Titans Season 3 is currently streaming on HBO Max and has premiered this August. Watch the newest episodes as the Titans are back for yet another gripping season. With Jason killed by Joker and Bruce Wayne in the dark, who is going to save the day? Take a little sneak peek into the newest episodes of Titans season 3 streaming on HBO Max. Take a look at this video as fans mourn the death of the beloved DC character, Donna Troy. We surely are going to miss her in the newest season Of The Titans.

While Donna Troy’s death was a shocking one, this time it is Jason who has left us all. However, the trailer suggests that Bruce Wayne is being called a psychopath who is navigating lives with fear. Now, the Titans are asked to be a better Batman! Barbara Gordon and Dick Grayson are back to combat the evil forces.

Is Donna Troy Going To Return In Titans Season 3?

This unexpected death was a huge blow for DC fans and they were not quite on board with it. However, given how the makers have managed to resurrect a few characters time and again, we still hope that Donna Troy makes her return in the newly released third season of Titans. Given how Amazonian have resurrected lives before, Donna’s sister night comes up with a plan to do the same for her. 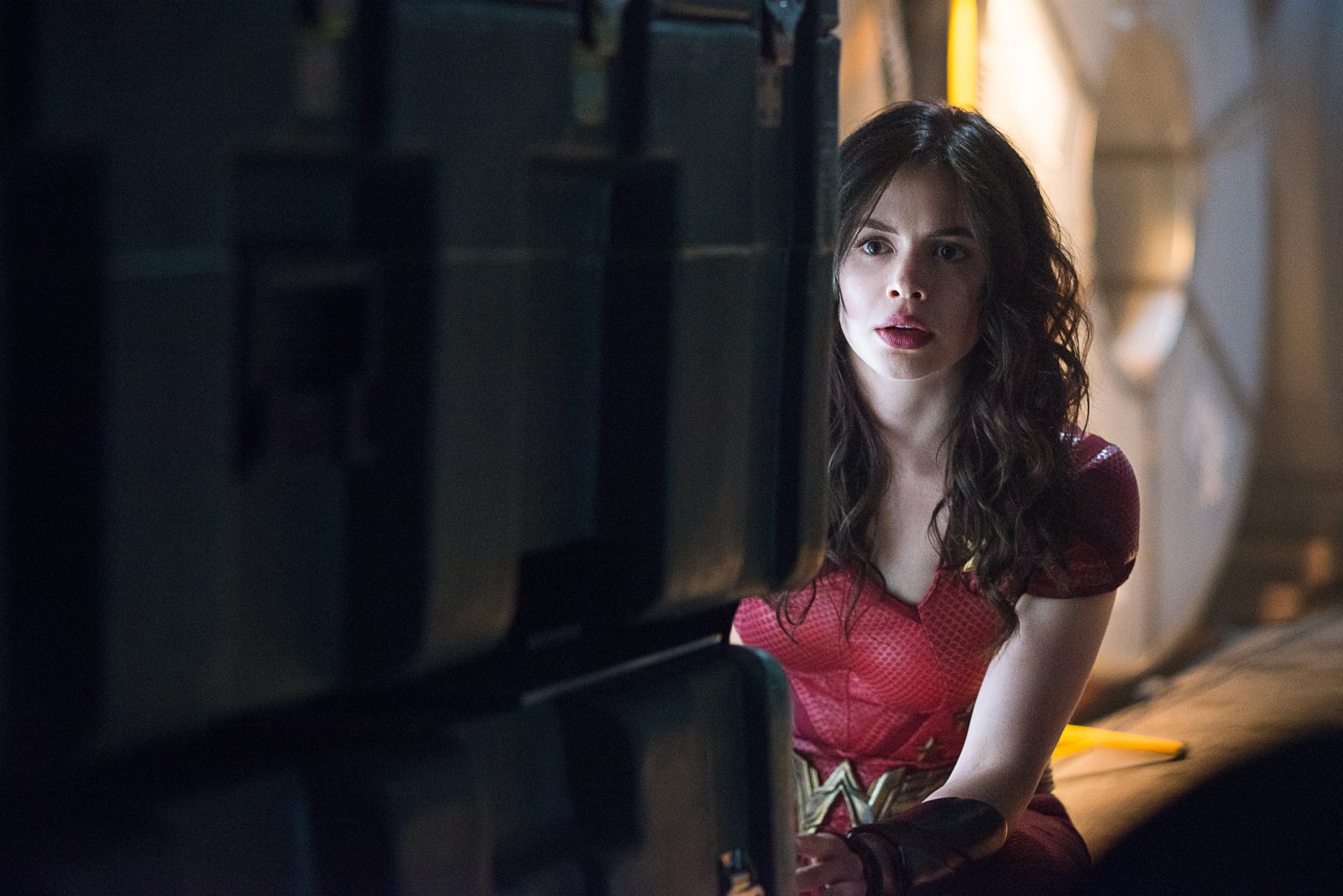 Believe it or not but Donna was given a new backstory. According to this alternative plotline she was saved from a fire not by Wonder Woman aka Diana but by Titan Rhea. Soon Donna aka Woman Girl eventually receives her mystical gifts from the Titans and changes her name to Troia. This also leads to Donna adopting a new costume followed by a new makeover. After giving up her powers to prevent a future catastrophe, is there more in store. Titans have been using the original story so far but might make an exception to revive her character after in the show. In the world of DC, everything is possible!