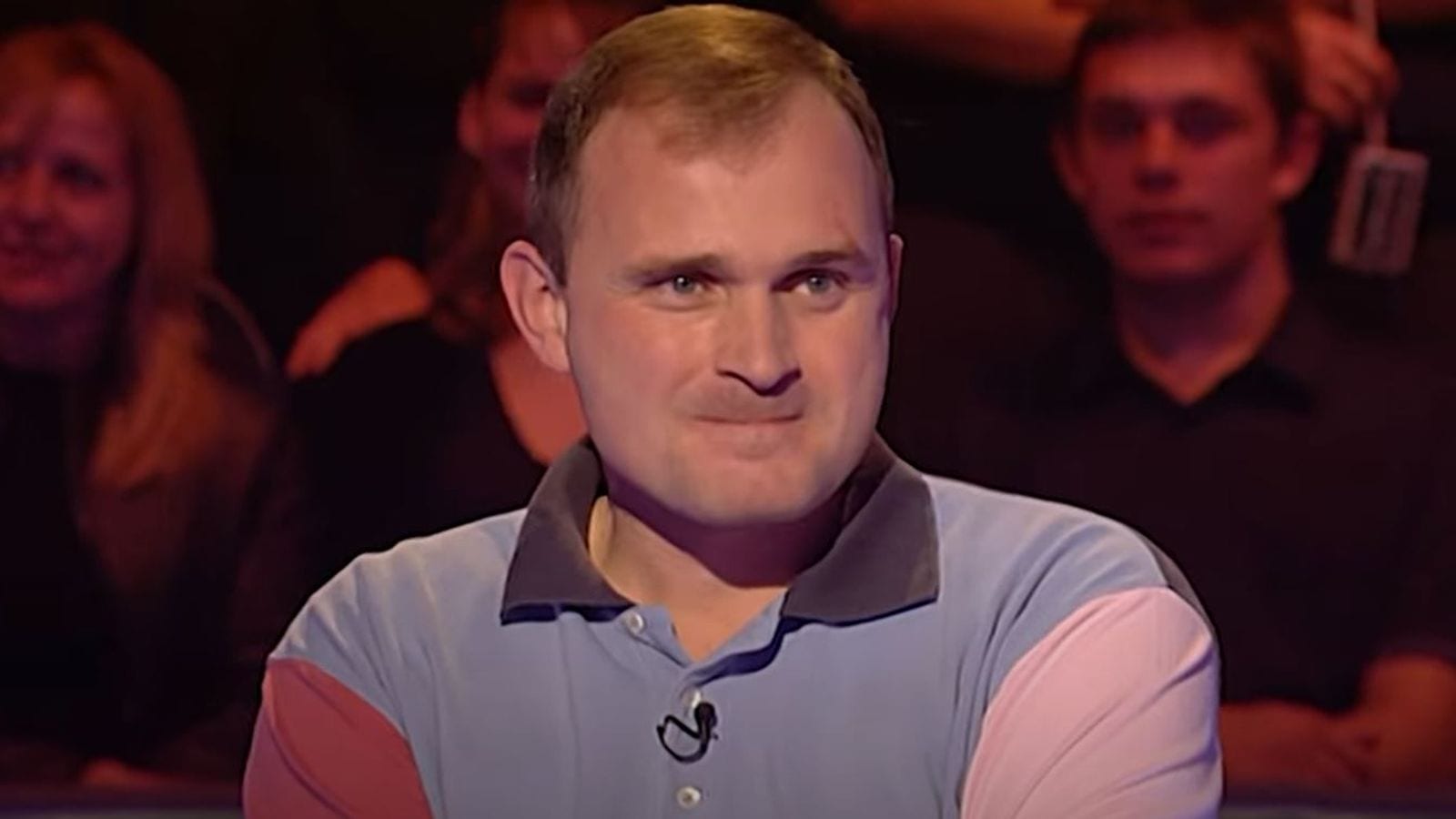 Charles Ingram on Who Wants to Be a Millionaire (credit: ITV)

Who would have thought that a cheating scandal that shocked the whole nation would break out on a live quiz show that rewards millions as prize money to the winners? Well, such a thing indeed took place somewhat took two decades back. The scandal took place in 2001 on the Who Wants to Be a Millionaire?, a Britain reality television show on ITV. Major Charles William Ingram and his wife, along with one more person, tried to dupe on the reality show. So, let’s know the true story about what is the cheating scandal of Major Charles? How did he cheat on Who Wants to Be a Millionaire?

The episode of the show wherein the cheating scandal took place never got aired. However, the three persons did get caught. The scandal is also popularly known as the coughing scandal wherein Charles cheated his way to the prize of £1million. The very same scandal again became popular last year after the airing of the Quiz drama on ITV. The drama portrays the whole coughing scandal of the Ingrams. Matthew McFayden, Sian Clifford, and Michael Sheen played the roles of Charles Ingram, Diana Ingram, and host Chris Tarrant respectively.

Major Charles Ingram: What is his Cheating Scandal?

Major Charles’s cheating scandal took place in September 2001. He won the jackpot of £1million on the Who Wants to Be a Millionaire? to the wonder of the audience of the studio. Chris Tarrant, the show’s host, ecstatically announced about him winning the £1million after the former major of the British army correctly answered his fifteen number consecutive quiz question. The same announcement also brought joy to Ingram and buried his head in his hands after screaming. 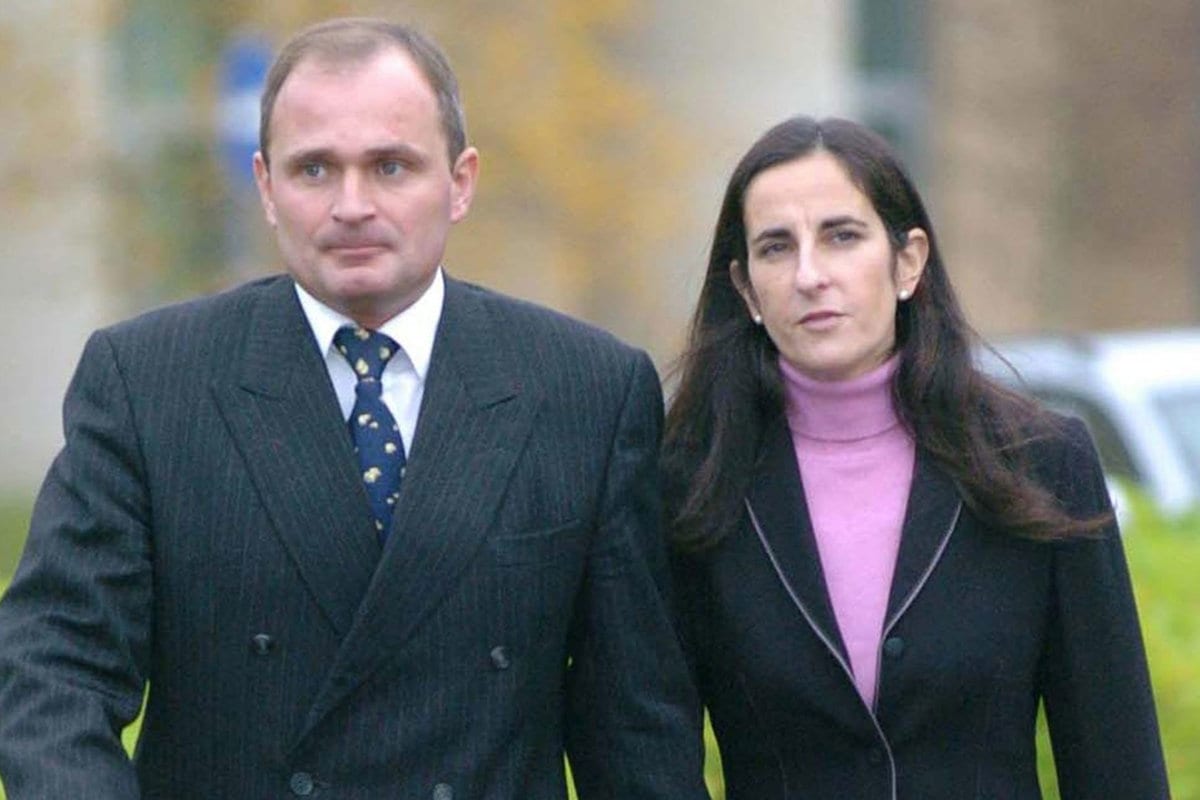 Also Read: Preview & Recap: On The Verge Of Insanity Episode 5

Furthermore, Chris congratulated and hugged him on the stage while saying he was the most amazing contestant they ever had. The announcement also shocked his wife, Diane, who was watching from the crowds. However, it did not take long for the couple to bring down from their glory as they soon got found to be cheating. Charles and his wife got accused of cheating within hours of winning the same. They even got arrested in November 2001 for the same. The court even found them guilty. But, the couple still claims their innocence, saying they did not cheat. The new series, Quiz, also dramatized the scandal in 2020 on ITV.

Major Charles Ingram: How did he cheat on Who Wants to Be a Millionaire?

Major Charles Ingram cheating on Who Wants to Be a Millionaire was unique. Furthermore, Charles and his wife were trying from the beginning of the year to enter and win the show. He made it to the preliminary round, Fastest Finger First, during his first attempt in January 2001. But, he did not win during the same. He and Diana again entered the show three months later on the show’s couple’s version. But, they got disqualified again in the preliminary round only. Later, on Diana went to win £32,000 as a solo in April 2001.

Charles finally passed the preliminary round in September with 3.97 seconds. However, Charles struggled during his first five questions after making it past the preliminary round. He already used two of his lifelines; ask the audience and phone a friend on the first seven questions for the £2000 and £4000 questions. Later on, the show’s producers thought, he would not make it past further on the second day and will not win. However, Charles and Diana made a plan during that night for winning along with Tecwen Whittock. He was the first among the Fastest Finger line-up for the filming of the next day.

They planned that Whittock would cough for the right answer when Ingram reads the given options to questions. Charles answered the first five questions correctly. He made use of lifelines for the sixth and seventh answers. Then Whittock’s coughing started from the eighth question. Charles himself correctly answered the ninth question. He used the lifeline 50/50 for the tenth question. However, Diana also coughed him during the tenth question. The rest of the questions Charles answered from Whittock’s cough or double coughing at the correct answer. The suspicion for their cheating arose after some people messaged the same to the show. The producers and host replayed and found out that the couple had cheated throughout the game.

Also Read: How Old Is Zendaya? Her Career & Achievements