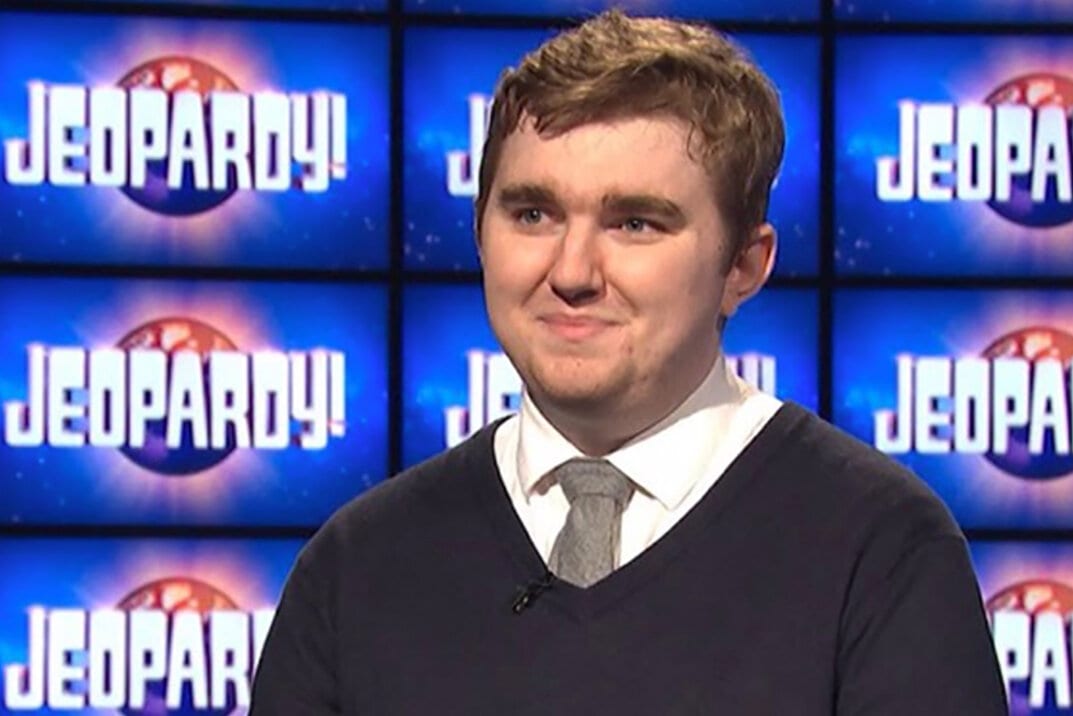 It was an emotionally charged episode in the iconic gaming show Jeopardy! as the makers paid tribute to one of the most skilled contestants. As fans saw the show honoring the popular five-time champ Brayden Smith, honoring the late 24-year-old. As Brayden was known as the Billy Buzzsaw, the young contestant was remembered with a video that came along with an on-air acknowledgment as part of the game show’s Tournament of Champions. The show makers came with a thoughtful idea as they took a pledge to support the Brayden Smith Memorial Fund.

The popular Champion on the show go has bagged the title by winning its recurrent time passed away at such young age. Brayden Smith was a part of the video. That was dedicated to the iconic host of the show Alex Trebek. Brayden gave a heartfelt speech as he admitted that spending time with the popular game show host was his favorite part of Jeopardy! Experience, and he would cherish that forever. Guest Buzzy Cohen remembered the young star while showing fans a video that recounted al, those memories when Smith appeared on the show.

How Did Brayden From Jeopardy Die: The Jeopardy Contestant Died From Some Surgery Related Complications.

Brayden Smith came under worldwide attention after being a part of the popular game show Jeopardy! However, the young genius left the world too soon at the young age of 24. The five-time Jeopardy winner had undergone surgery for an undisclosed condition but could not survive the complications. The news surely left Jeopardy fans stunned as they saw Brayden win the show five times! 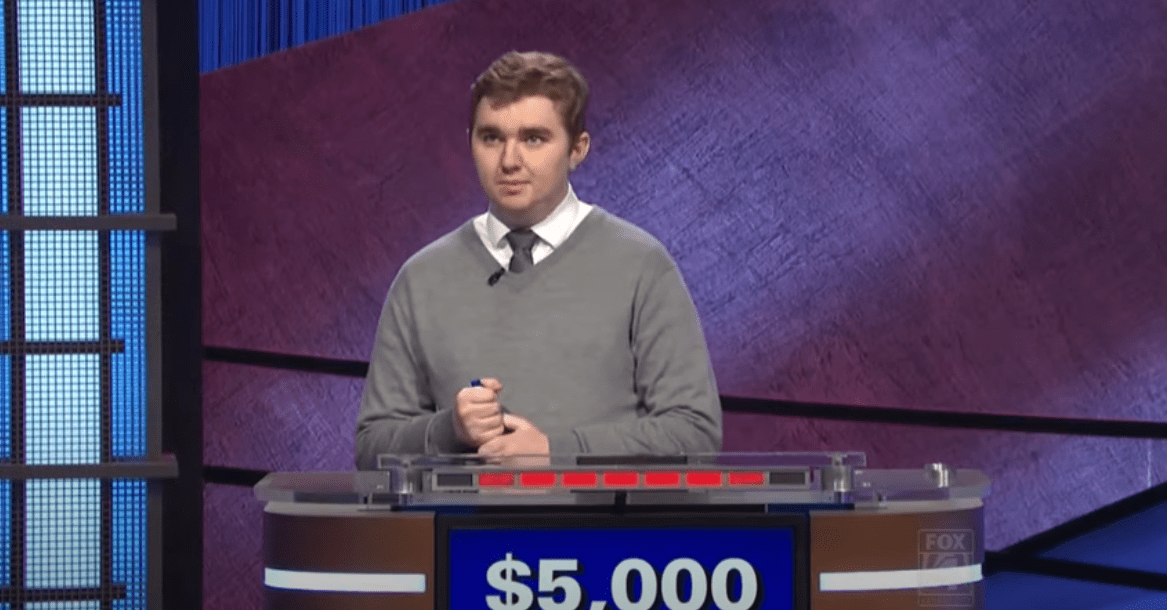 While Brayden Smith’s family did not disclose much about the unfortunate incident, it indeed is sad that such a bright soul left us so soon. Brayden’s mother, Debbie Smith took to social media to express how touched the family is with the overwhelming support and love from fans and supporters. Not much has been disclosed about the young star’s illness and what kind of surgery was Brayden going through. The family went through a huge loss as they lost such a young soul.

For more, also read Is Kelly Clarkson Dating Anyone? The Voice Judge Finally Talks About Her Love Life

The Jeopardy Remembered The Champion With A Special Video

Debbie further added that the Smith family cannot express how all the beautiful comments were comforting for them during this painfully sad phase of their life and how one of the Champion of the show is remembered. Take a look at the emotional video that is posted on social media in memory of the bright star that was Brayden Smith. Here’s the emotional video that was reshaped by Brayden’s mother, Debbie  Smith, who thanked the show for such a heartwarming gesture for the late Star.

How Did Brayden From Jeopardy Die: The Guest Host Remembered The Young Soul On The Newest Episode Of Jeopardy

Brayden Smith would have qualified for this year’s big tournament after winning as many as five games. Smith managed to win more than $115,000 in winnings. This also made him one of the last five-time champions of the Alex Trebek era. The iconic host passed away at 80 after fighting a brave struggle with pancreatic cancer. Brayden has appeared during Alex Trebek’s time, and the young star mourned the host’s death. 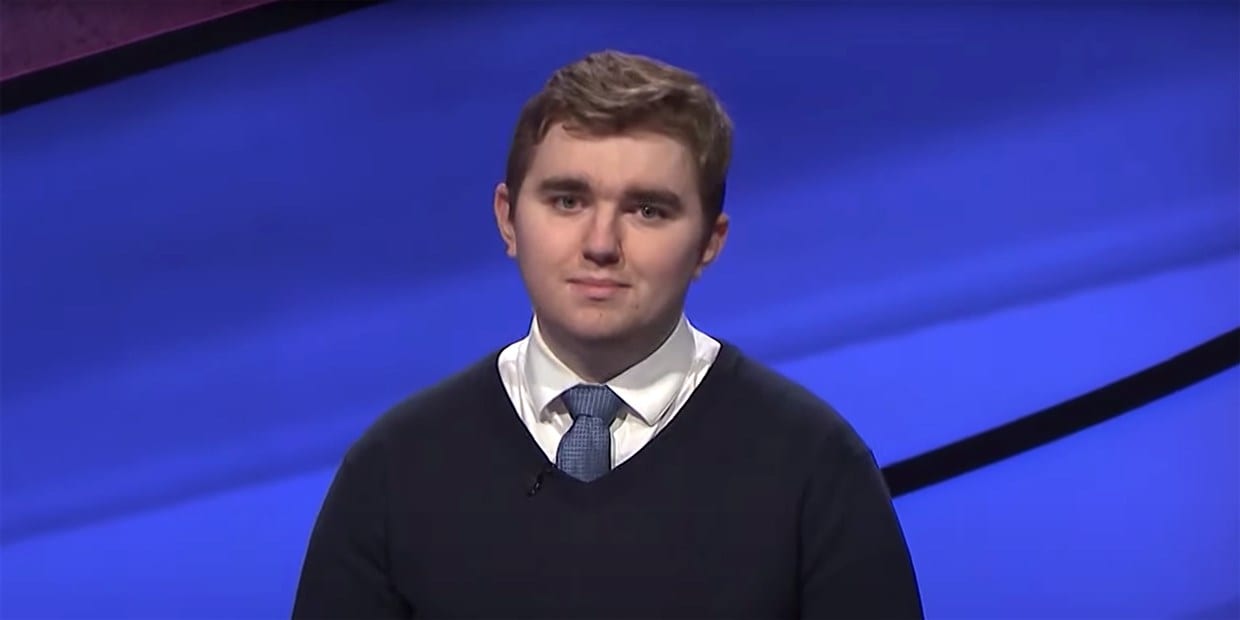 The long-running show that went on for so many decades is still struggling to come out of the irreplaceable loss followed by Alex Trebek’s death. The host played an important role in making the show such a big hit amongst fans. While the host was initially showing signs of recovery, it seems like the ongoing procedure did not work as much. Brayden Smith’s timely death that also at such a young age, was a huge blow for many.