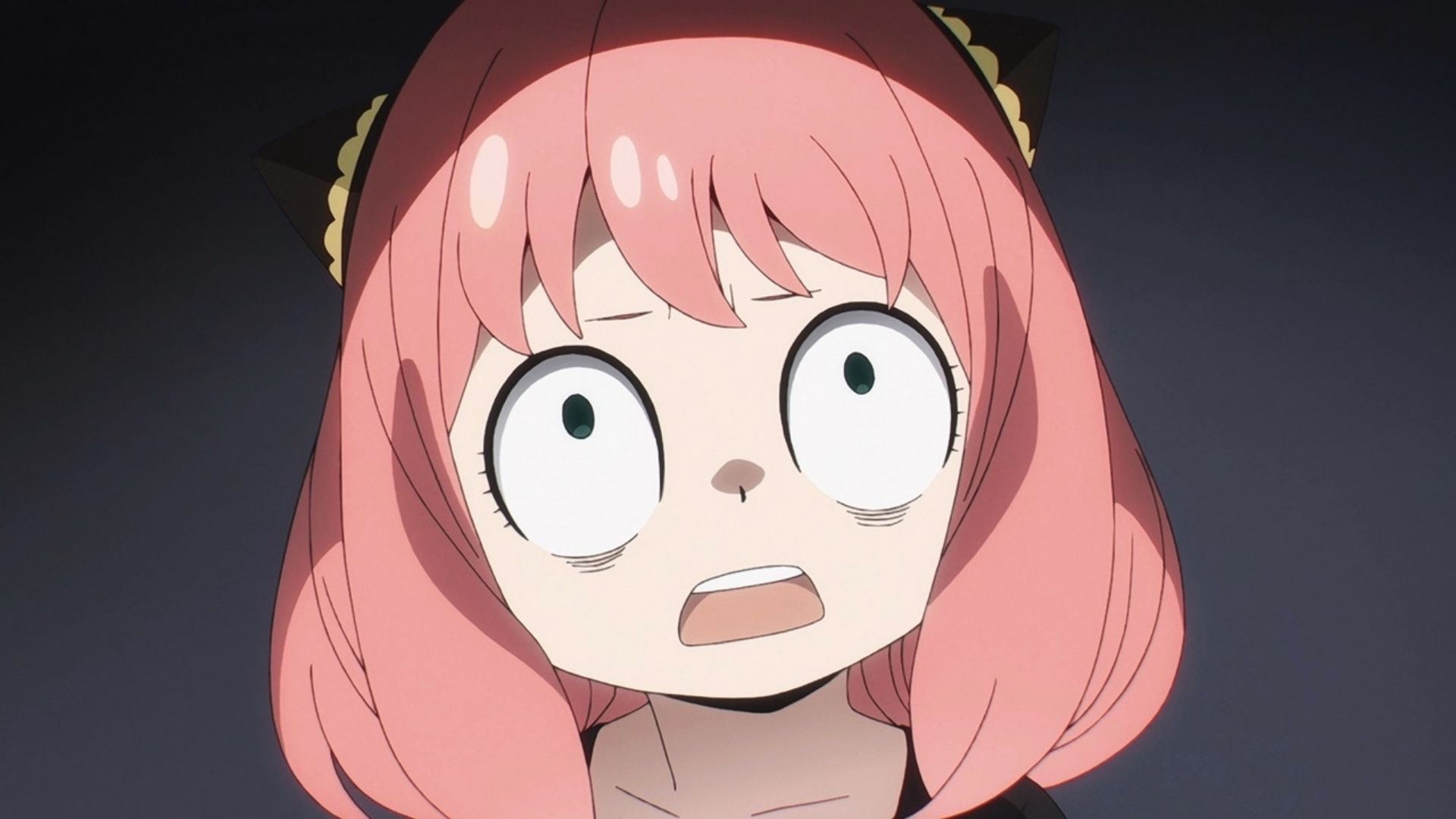 The favorite girl in the anime of this season is by far our little esper Anya. Spy x Family is the most anticipated anime of the spring season and the year 2022 as well. Among many questions that fans are asking about Anya, one remains on the top. That is how did Anya get her telepathy powers?  Anya is one of the main characters in the series and just in 3 episodes, she has become the favorite girl of many anime fans. However, there is almost no revelation about the character. We even got to see that Anya’s age is unknown. Loid only assumed that Anya was four years old but Anya said she is six years old so that she could be his daughter.

Anya, the primary character in the Spy x Family, is, in my opinion, the most important of the three. Because the anime is comedy-driven in addition to action-driven, Anya alone delivers the comic element adequately. Her reactions to the Loid and Yor’s falsehoods are priceless. With her reactions alone, she steals the show. We can see what is going on in Loid and Yor’s heads because of her telepathic abilities, and despite lying to each other, we can tell that they care about each other, which is wholesome. So, without further ado, let’s look at how Anya acquired her telepathy powers. 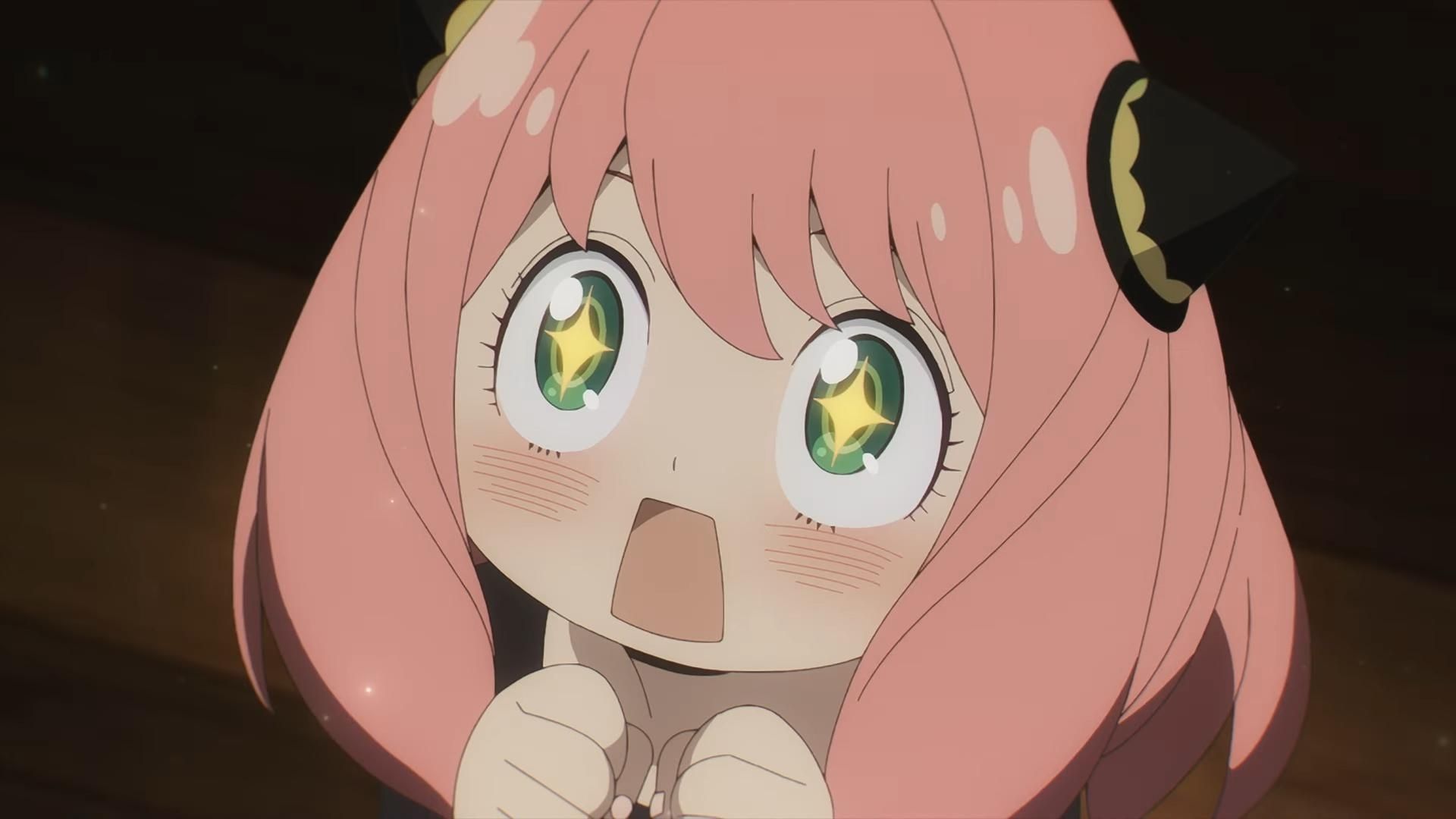 How did Anya get her telepathy powers?

The main character’s ability to read minds is the centerpiece of the story. Although it is unknown what Anya’s origins are, it was revealed where Anya obtained her telepathic powers. Anya is a test subject for an unnamed organization. During her stay in the mystery organization, she was referred to as Test Subject 007. Anya was an unforeseen consequence of the organization’s actions. She gained her abilities as a result of the tests that were performed on her.

Throughout her tenure in the organization, she was treated severely and sternly. She was not permitted to play with her other children because of her powers, and she was forced to train to control her powers. Anya was taught to control her powers in order to bring about world peace. Anya eventually got away from the organization and continued to live in orphanages. She got into a variety of households and had a variety of last names before meeting Loid and becoming her adopted daughter. 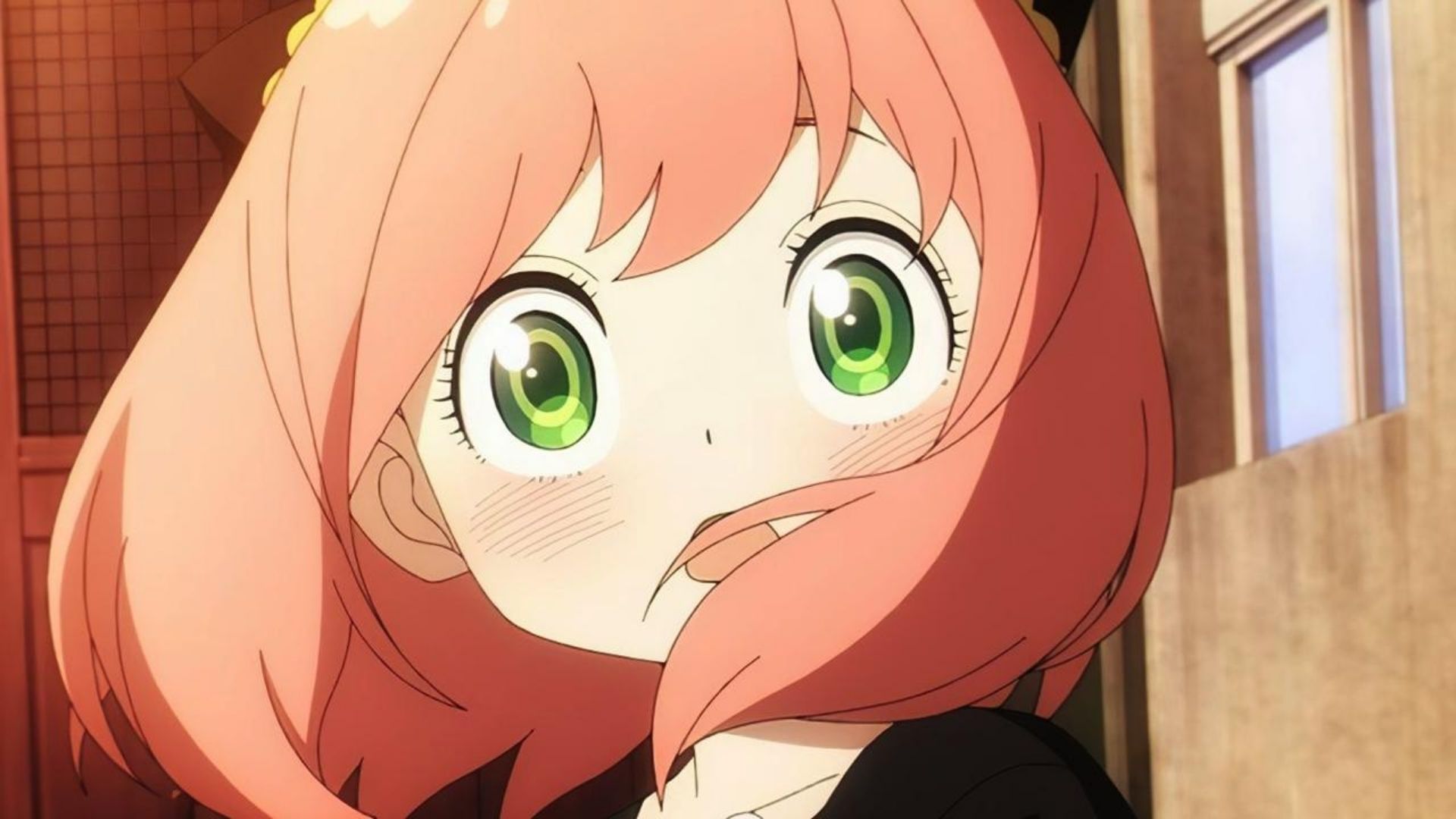 What does Anya use her telepathy powers for?

If I had to define Anya’s use of her extraordinary abilities, I would say she uses them to bring laughter to the performance. Despite having several tests performed on her, she tries to be cheerful and amusing around Loid and Yor. Anya does not utilize her gift for the greater good, but she does use it to assist her adoptive parents. We first saw her utilize her abilities when Loid visited an orphanage to adopt a child. When she discovers that Loid is a spy, she is overjoyed to have him as his father and exploits her talents to look intelligent.

Whenever she is happy or someone close to her is happy, she would read people’s minds and comprehend how they are feeling. When Anya was holding hands with Yor, she appeared delighted and read Yor’s thoughts, only to discover that Yor had once broken her brother’s ribs when hugging him hard. Anya also makes use of her abilities, such as when she was taking the test at the school Loid wanted her to attend. In the most recent episode, Anya utilizes her abilities to help Loid and Yor apprehend a robber. Even though Anya has the ability to read people’s minds, she never tells anybody. There might be a cause for this. Also, if she attempts to read the minds of several people at once, she develops a headache and her nose starts to bleed. 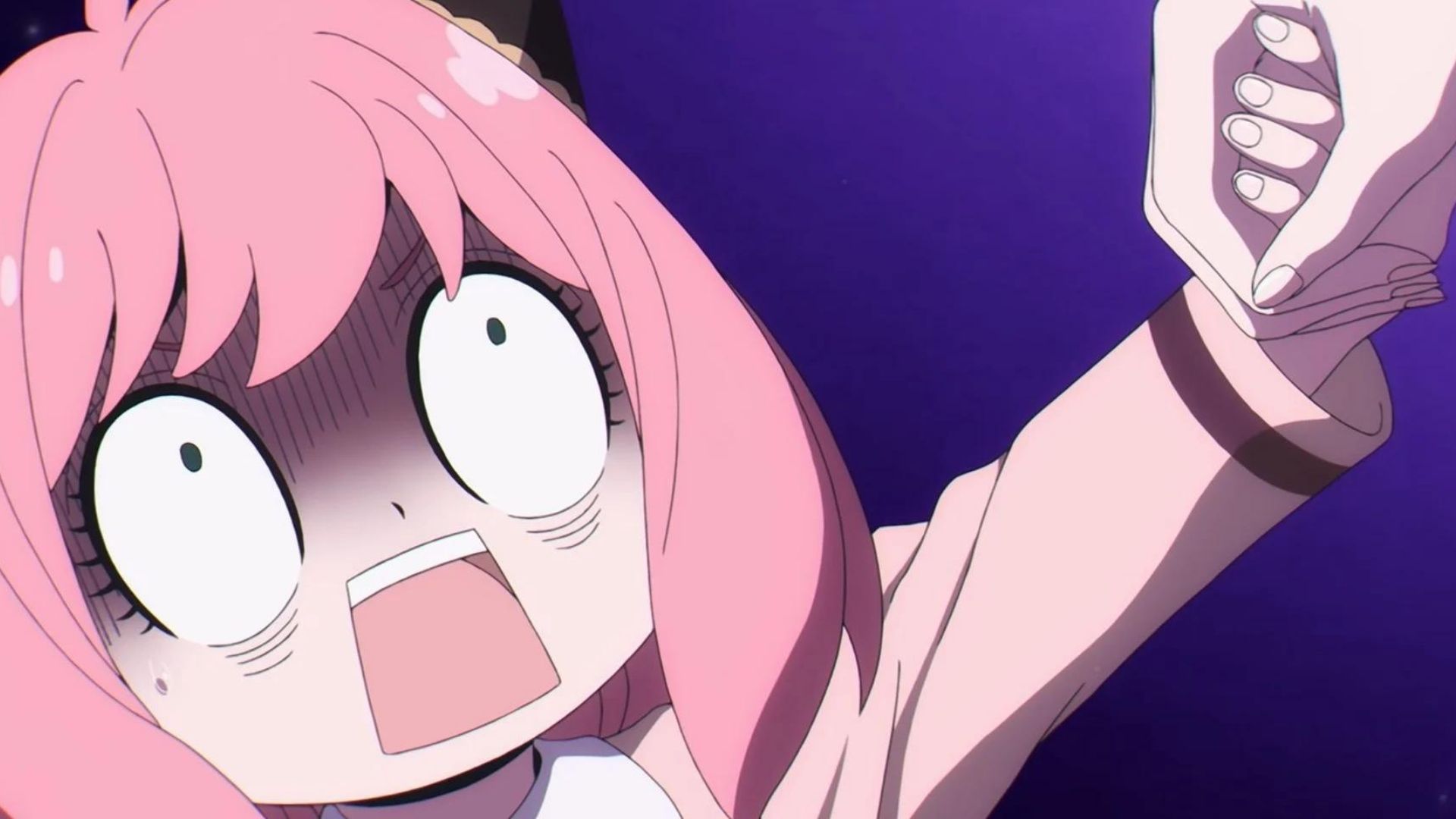 In an overall aspect, Anya got her from an unknown organization that gave her telepathy power unintentionally. Despite having such a powerful ability she does not use it to take advantage of people. Anya is a sweet and cheerful girl.

The anime is available to watch on Crunchyroll for international fans. As well as you can watch Spy x Family on Muse Aisa’s Youtube Channel.

Also Read: Top 10 Facts about Spy x Family 2022 That You Should Know