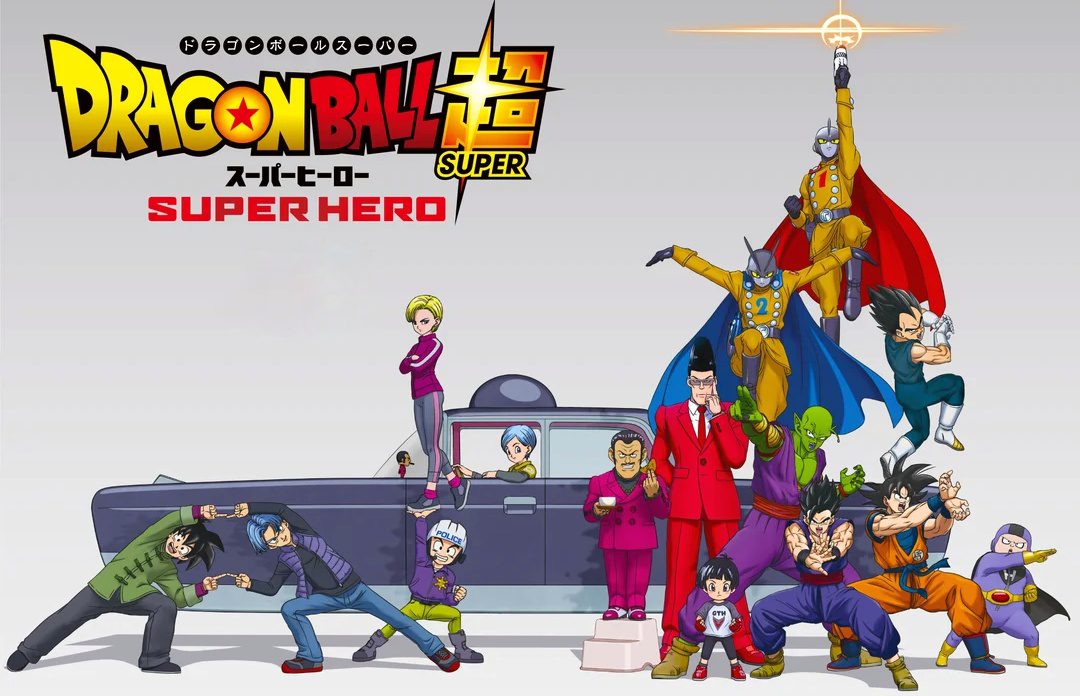 Dragon Ball Super: Super Hero is here, but the film has only hit theatres in Japan as of now. In the coming days, that’s going to change. However, until that point, there are bound to be a lot of leaks and spoilers aplenty. Tread the internet carefully if you don’t want to contend with the spoilers. This article also happens to contain some spoilers regarding the plot and some key developments. However, the main query we answer here is whether the film is available to stream online or not. If yes, where exactly can we watch the film online?

Before we delve into the answers, here’s a little something about the plot. The story of DBS: Super Hero sees Gohan and Piccolo go against two powerful enemies. These enemies are two androids that the Red Ribbon Army has created. Will the duo successfully avert the crisis the two androids pose or succumb to the overwhelming power? The fight is not going to be an easy one, and if the spoilers tell us anything, it’s that the two main antagonists are not the only peril that Gohan and Piccolo are going to tackle in the film. Let’s now dive into the spoilers and answer some key questions along the way. 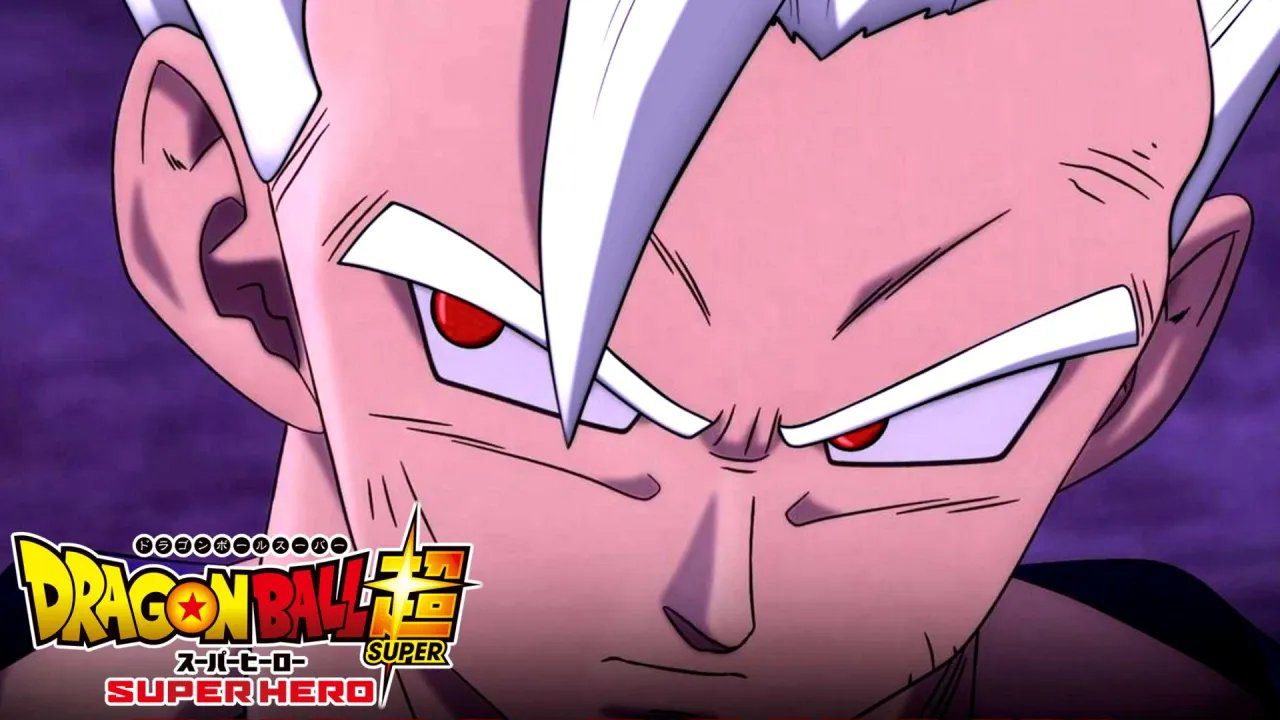 The plot of Dragon Ball Super: Super Hero revolves around the mentor-student duo of Piccolo and Gohan squaring off against two new formidable foes. These foes are two new androids who pack some incredible strength. Gamma 1 and Gamma 2 are the names of the two androids, and the Red Ribbon Army is the progenitor of these new enemies. It looks like Gohan and Piccolo are going to have a tough time measuring against these nemeses.

Meanwhile, it also seems we’ll get to see some great android action that has been rare ever since the Cell saga back when Android 16,17 & 18 were all the rage. Most of the film’s story and action, by the looks of it, would concern these two foes. However, the final battle at the denouement seems to contain another, even bigger enemy. This enemy, who serves as the final boss of Dragon Ball Super: Super Hero, is none other than Cell. A gigantic form of Cell, going by the name of Cell Max, will fight against Piccolo and Gohan. The snippets and even a short clip of the final battle are making rounds on Twitter right now.

Dragon Ball Super: Super Hero is currently not available to watch online. You can not stream DBS: Super Hero on any online platform since the film has only just been released. What’s more, is that the film has only opened with a theatrical release in Japan. We’ll have to wait until the film hits the theatres worldwide. Meanwhile, the answer to the eventual streaming release of the film is Crunchyroll. The streaming service is going to distribute the film internationally.

However, Crunchyroll has still not announced an official release date for the film. So we’ll have to wait for an official word to know when Dragon Ball Super: Super Hero becomes available to stream online. The crappy theatre cam rips might start popping up on the illegal sites soon, but we advise not to use any such site to watch the film. Otakukart condemns such practices and does not condone watching anime on any source that is not official or legitimate. Check out the official trailer for the film here;

Even though it hasn’t been a day since the film’s release in Japan, the spoilers have already commenced. Many new rumors are now making rounds on Twitter and other social media platforms. Delving into some of the latest design and form changes in one of the main protagonists, the recent flurry of spoilers comes courtesy of @DBSChronicles over on Twitter. The source has been a reliable convener of true information and leaks about Dragon Ball content in the past. The latest spoiler scoop from the account came shortly after the film premiered in Japan. So what do the spoilers entail? Let’s dive into them and then some.

The spoilers for DBS: Super Hero shed light on Gohan’s latest transformation. This new form is also being dubbed “Final Gohan”, signifying the ultimate transformation that it is. According to the spoilers making rounds online, the new form sees Gohan sport all-white hair. His eyes have turned a stark shade of red. As of the design, Gohan looks like he’s in his standard super Saiyan form. However, the punches pack a terribly greater power now, reminiscent of the kid Gohan days. Many fans have also taken to their Twitter accounts to point out that the new form looks exactly like the Gohan Blanco form that has been in meme circulation for years now. The character design does look the same. However, the official name of this form is looking to be “Final Gohan”.