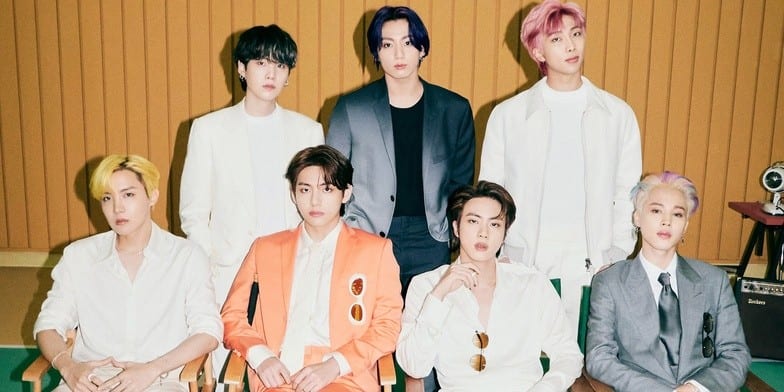 Where Can You Buy The BTS Butter Cardigan?

For anyone who is even a remote consumer of pop culture content, they would have to live under a rock to not know who BTS is. Often regarded as the biggest band in the world currently – BTS is a group of seven idols from South Korea. They have completely revolutionized the face of pop culture and music in the world. They have reached heights and broken records that many western artists have failed to. BTS is the first South Korean idol group with a major Grammy nomination. The group debuted in 2013 under Big Hit Entertainment. Single-handedly, BTS has made its label, HYBE Corporation as it is known today, one of the biggest music management agencies not just in South Korea, but in the entire world. In our article today, we will tell you where you can purchase the latest BTS merchandise – the BTS Butter Cardigan.

On the 21st of May 2021, BTS released their second all-English single Butter. It is soon becoming one of their biggest records ever. Butter is the fastest YouTube video to have 100 million views. The song achieved it in 21 hours. At the 24 hour mark, the Butter music video had 113 million views. In the past, this feat of the most viewed YouTube video in 24 hours was held by the band’s first all-English single – Dynamite. The song was released in August last year. Dynamite had a massive Billboard Hot 100 debut at the number 1 position. The song was in the Top 10 for a long time. It was Dynamite that earned BTS their first major Grammy nomination for the Best Pop Duo/Group Performance. Read on to find out more about BTS Butter Cardigan and where you can buy it.

Where Can You Get The BTS Butter Cardigan? 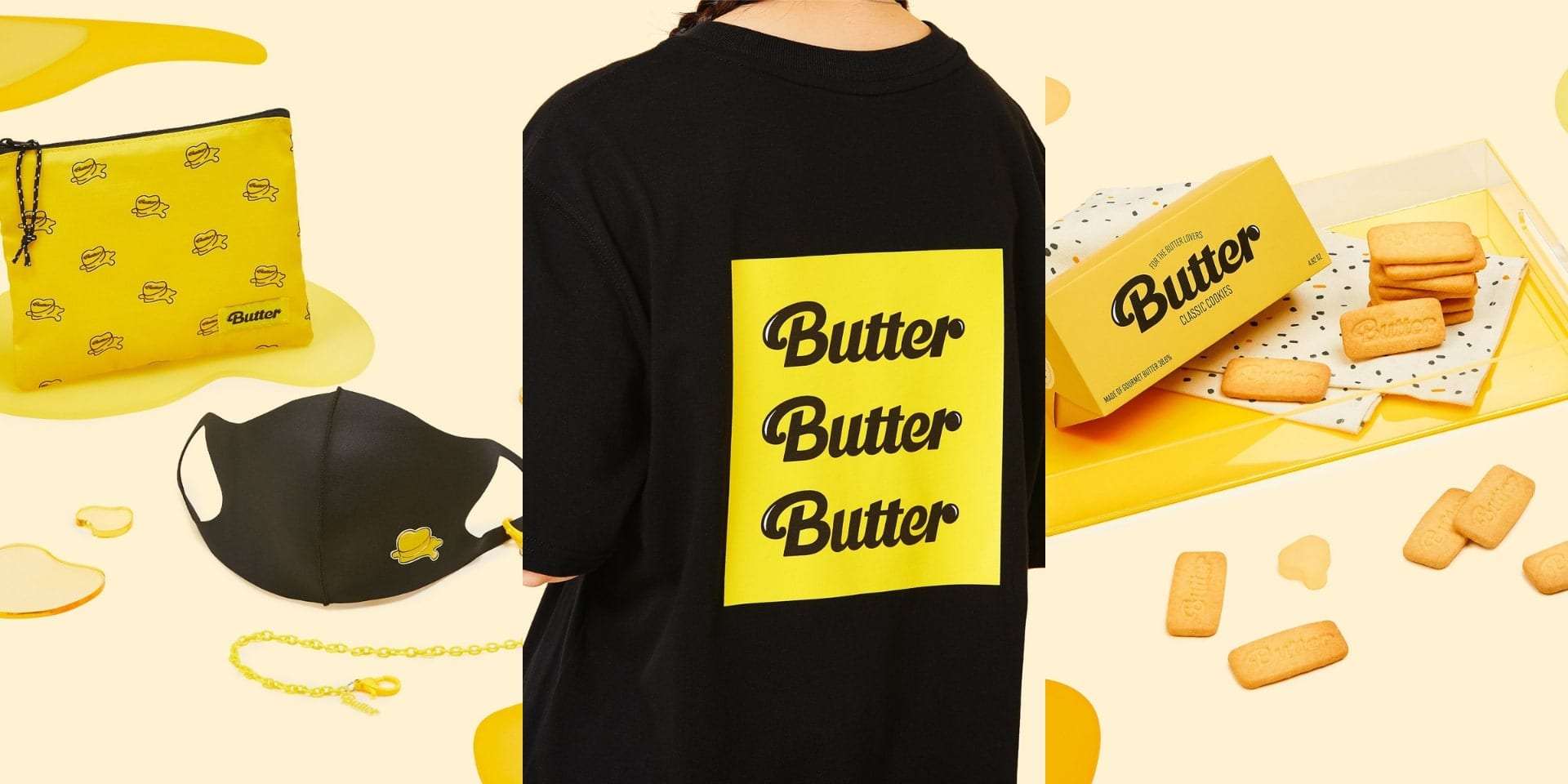 The K-Pop industry is massive in size. It has many components to the way it functions. Merchandise is a very important aspect of any artist. It is the official merch that agencies sell that brings artists closer to their fans. BTS has released interesting merchandise for the ARMY in the past. There has been everything from dolls, keychains, notebooks, and stationary to cloth and other home decor items. With their song latest song Butter, the band has released cardigans f0r their fans. BTS sells all their official merchandise online, only through HYBE’s exclusive Weverse Shop. No matter where you live in the world, chances are that this merch is shipped to your country.

The BTS Butter Cardigan is for  $60.38. However, it is still ‘coming soon’ according to the Weverse App. This means that fans will have to wait for a while before they can purchase it. Due to the global pandemic scenario currently, the ARMY also has to check whether there are any shipping restrictions currently. This is because several countries are not shipping products from abroad to prevent the virus from spreading further. But as countries are opening up, chances are that you will receive your order once Weverse starts accepting it. Ever since the BTS Butter Cardigan was announced, fans across the world are growing impatient because they want to purchase it as soon as possible. We hope that Weverse will start shipping orders soon. T-Shirts, cookies, and masks related to BTS Butter are also being sold by HYBE on Weverse Shop. Updated about shipping will be given soon.

In the meanwhile, BTS’ 8th anniversary is coming up on the 13th of June, 2021. The group has now been around for eight years. They have sure achieved a lot during this time. BTS will hold the traditional Festa where they talk about their experiences over the years and eat delicious food. Additionally, the band has also announced a two-day online Muster ‘So Woo Zoo’ where they will be performing their songs on the 13th and 14th of June. On the second day of So Woo Zoo, BTS will be performing versions of their songs in Japanese and English as well. The band is also preparing hard for the release of their upcoming Japanese Album – BTS, The Best on the 16th of June, 2021. The only original song – Film Out from the album has already been released in March. BTS, The Best will also consist of Dynamite and their previously released Japanese song Lights.

Also Read: SM Entertainment And MGM Television To Team Up For A Kpop Competition Show