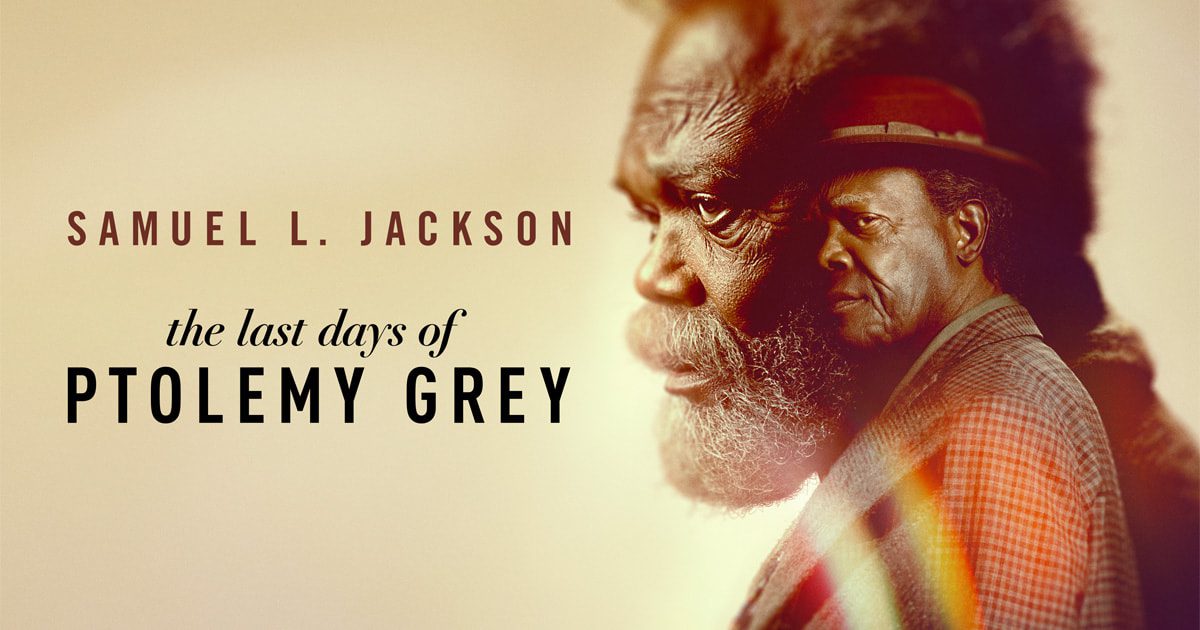 The Last Days of Ptolemy

Many people have bad memories they’d rather forget. Maybe it’s the time they puked on the school trip or the time their shorts came undone in the pool. Whatever the case may be, recollection is something that most people take for granted. The disease can serve as a heartbreaking reminder of the value of memory for some, particularly those suffering from mental health illnesses such as Alzheimer’s and dementia. But what if someone offered you the opportunity to reclaim all of your memories? Would you like to take it? The premise of the upcoming drama series The Last Days of Ptolemy Grey is explored in depth.

The drama will be starring and executive produced by Samuel L. Jackson. Ramin Bahrani directs the film, and the screenplay is based on Walter Mosley’s novel The Last Days of Ptolemy Grey. In addition to Mosley and Jackson, LaTanya Richardson, Diane Houslin, Eli Selden, and David Levine are executive producers, with Selden and Levine representing Anonymous Content. Hanelle Culpepper, Debbie Allen, and Guillermo Navarro are among the show’s additional directors, in addition to Bahrani. You’re in luck if you’re thrilled about this new drama series and want to know where you can watch it. We’ve put together a helpful guide that explains how and where you can watch The Last Days of Ptolemy Grey online in the United Kingdom, the United States, and Australia.

What Is ‘The Last Days of Ptolemy Grey’ About? – Plot

The series was inspired by Walter Mosley’s novel The Last Days of Ptolemy Grey. Although there may be some differences between the book and film versions, the essential plot structure appears to be the same. The following is the plot summary: Ptolemy Grey, 91, suffers from severe memory loss and is on the verge of developing dementia. When the mysterious Dr. Rubin approaches him with a once-in-a-lifetime opportunity, he recognizes it as a once-in-a-lifetime chance to restore all of his memories before losing his lucidity. He acknowledges that he needs to use these memories to figure out what happened to his nephew, make peace with his past, and reconnect with himself one final time before succumbing to dementia. 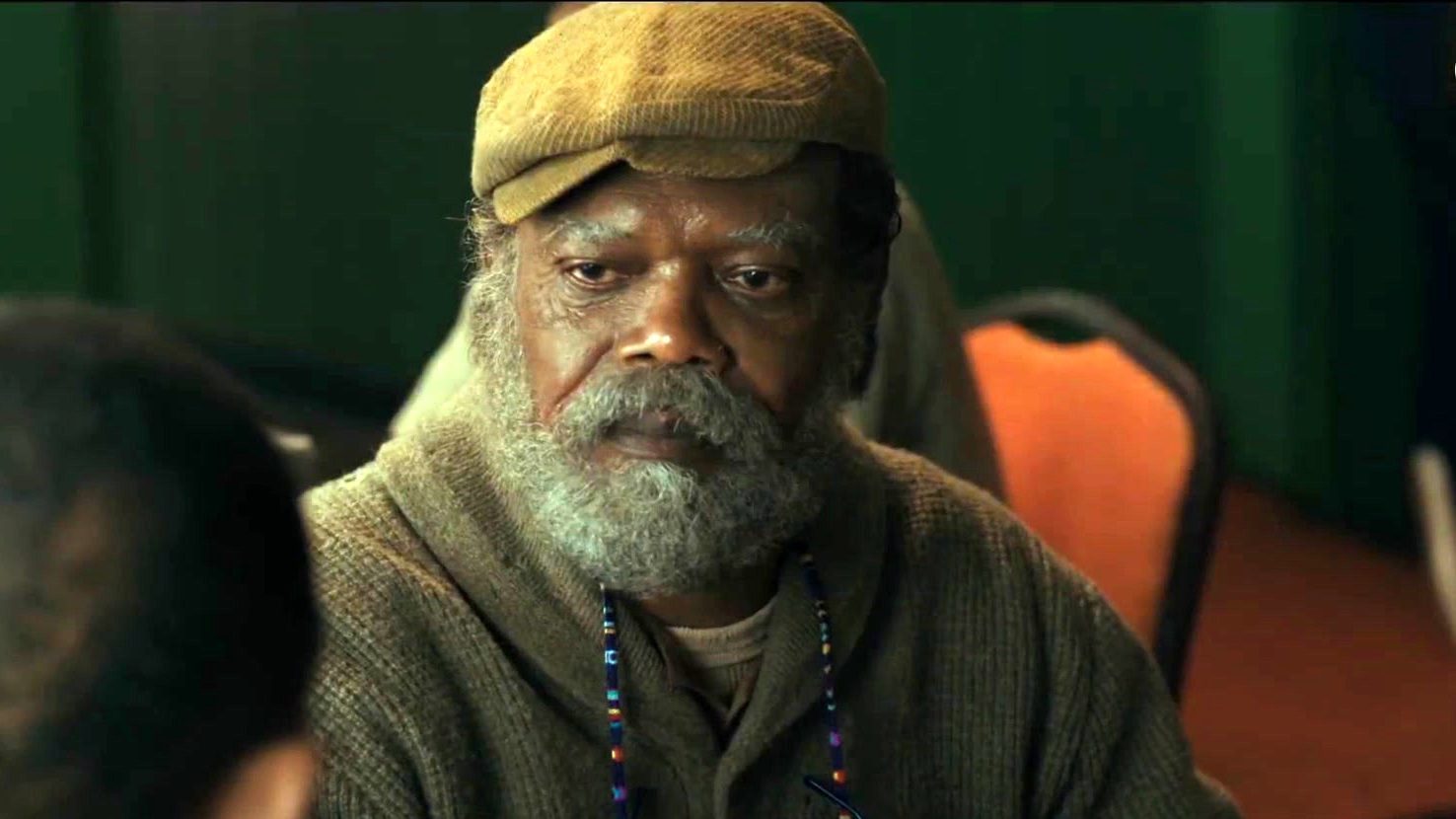 Samuel L. Jackson in The Last Days of Ptolemy

How And Where To Watch The Last Days of Ptolemy Grey Online? – Streaming Details For Uk, USA, and Australia

The Last Days of Ptolemy Grey will premiere on Apple TV+ on March 11, 2022. The series consists of six episodes, the first two of which will be released on the premiere day, with the remaining episodes following every week. The first two episodes are titled “Absence of Mind” and “The Good Daughter.” There’s a 7-day free trial of Apple TV Plus available right now, which includes many exclusive movies, documentaries, and kids programming, the majority of which are available in gorgeous 4K and HDR. After that, Apple TV Plus will cost you $4.99 / £4.99 / AU$7.99 each month if you desire to keep it.

Also Read: Where To Watch The Flash Season 8 Online In The UK, US, & Australia

Is Apple TV+ Worth It?

Apple TV+ is the company’s dedicated subscription streaming service, aimed at competing with Netflix, Amazon Prime Video, and Disney+. It’s ad-free (except for Apple advertisements) and includes a number of high-profile episodes produced by Apple’s Originals department, like The Last Days of Ptolemy Grey and Severance. “Reasonable price, outstanding streaming quality, Dolby Vision HDR support, and lavishly-produced exclusives” are all things that Apple TV+ is commended for. Take advantage of this 7-day free trial if you haven’t tried Apple TV+ yet. 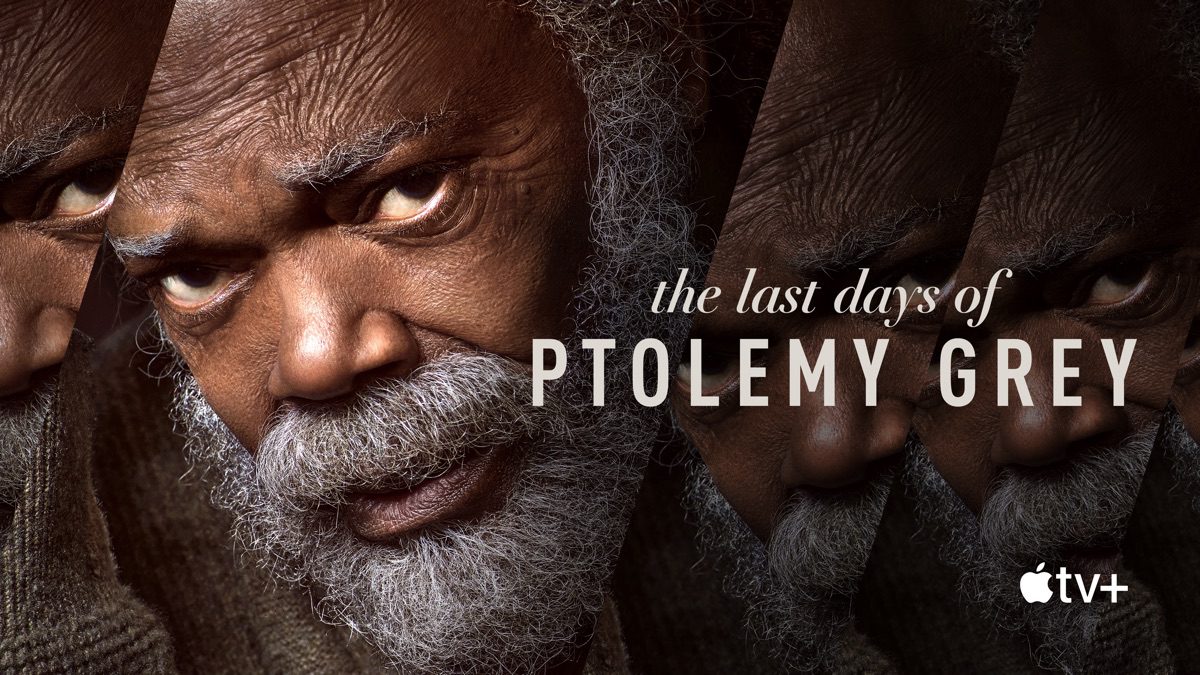 The Last Days of Ptolemy On Apple Tv

In Which Countries Is Apple TV Plus Available?

Apple TV Plus is Apple’s own unique subscription streaming service that is now accessible in over 100 countries, including the United Kingdom, the United States, Canada, mainland Europe, New Zealand, Australia, and India. Apple’s TV app, which is available on iPad, iPhone, Apple TV, and Mac computers, as well as some supported third-party smart TVs from LG, Samsung, and Sony, Roku and Fire TV devices, and PlayStation and Xbox gaming consoles, allows you to sign up and watch Apple TV Plus content. You might also use a browser like Google Chrome to view Apple TV Plus.

Apple TV Plus Has An Existing Upcoming Slate

While Apple’s counterpart to Netflix has a very tiny collection of films and episodes to choose from – little over 100 so far – what is offered is top-notch, well-produced content with little filler. Apple TV Plus appears to have a reasonably good upcoming schedule of new exclusive content, and the tiny but excellent library is poised to increase at a steady pace. Roar, a “female-centered anthology series” starring Nicole Kidman and Cynthia Erivo and based on a collection of short stories by Cecelia Ahern, will be released on April 15. 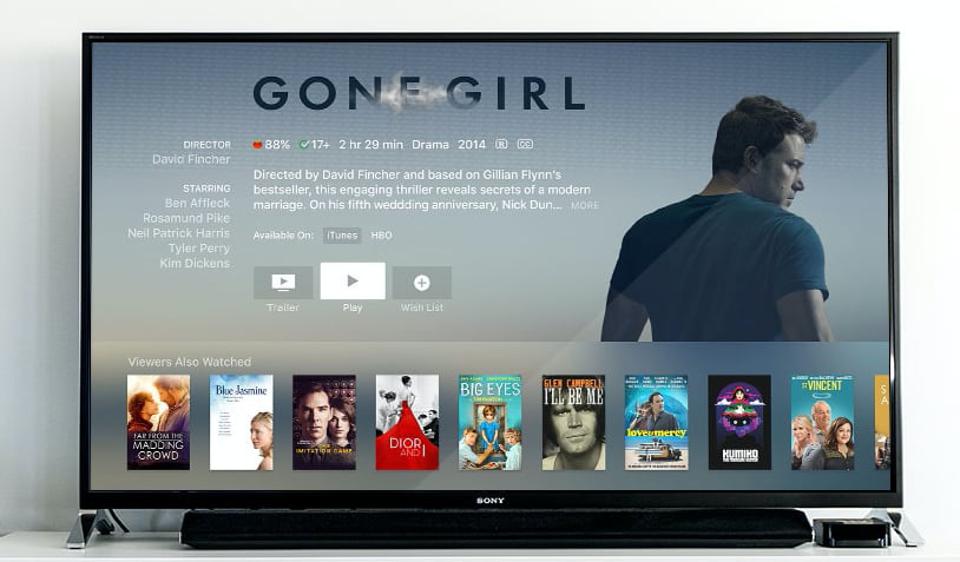 Also Read: 7 K-Dramas To Watch If You Like ‘Twenty-Five Twenty-One’