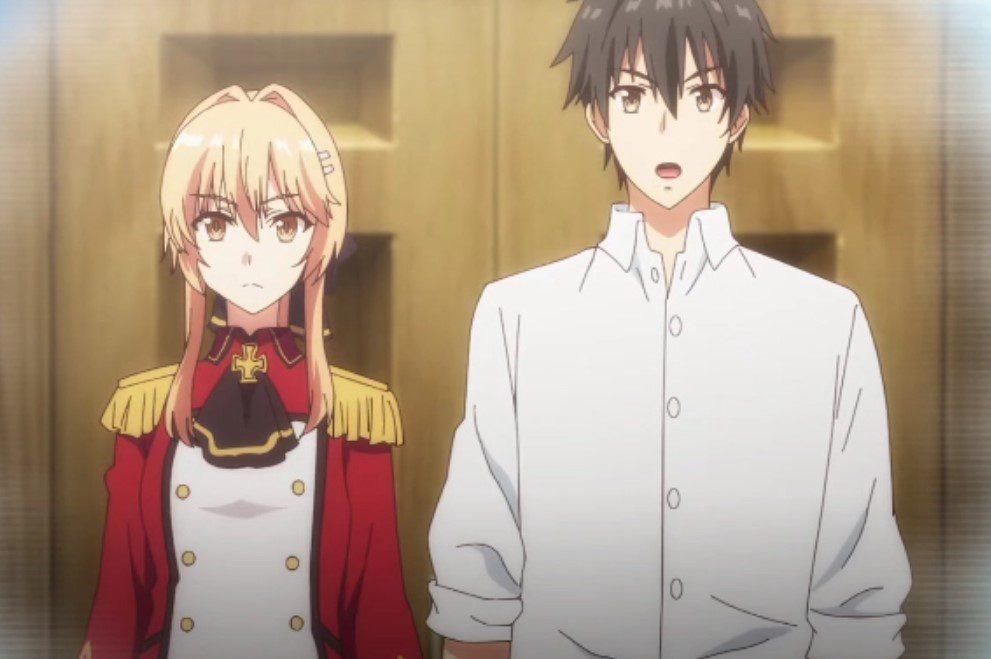 This anime is adapted from the manga by Satoshi Ueda. Kazuya Souma used to live in the human world and got teleported to a mysterious world. He realizes that he has to settle the scores with the Demon Lord’s Domain. Kazuya got summoned as a hero since no man stepped up in that new world to restore the kingdom. He became the acting King of the Kingdom of Elfrieden and became his princess Liscia Elfrieden. Kazuya decided to change the lifestyle of the kingdom to make a better living for everyone.

Kazuya clashed with Three Dukes, including  Dukes Georg Carmine and Castor Vargas, and defeated them. His new army from different kingdoms helped him to rule the country and win countless battles. After conquering various kingdoms, he allied with Empress Maria Euphoria of the “Gran Chaos Empire.” Liscia Elfrieden is the princess, and she is expected to become Kazuya’s wife. She supports Kazuya throughout the series and wonders when he will propose. Liscia fell in love with Kazuya, but she never confessed to him, waiting for Kazuya to clear his mind and get used to the new world.

How a Realist Hero Rebuilt the Kingdom Part 2 Summary

After another war, the two fell deeply in love and confessed to each other. Liscia thought it was suitable for a king to have more wives and wondered if Kazuya liked that, but she stayed as the first wife. Aisha Udgard is a Dark Elves of the God Protected Forest who got summoned by Kazuya when he chose elite warriors to protect his kingdom. Aisha served her king, but she fell in love with him and became Kazuya’s bodyguard. Kazuya took her as his second wife and helped her protect her country and rebuilding it. 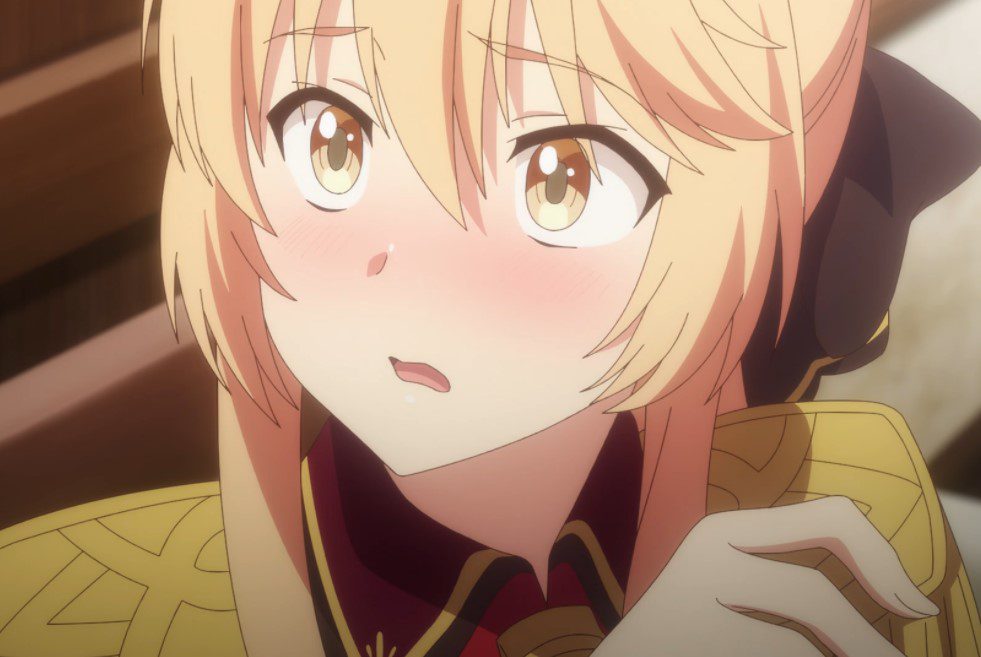 Juna Doma works in the Elfrieden Navy’s Marine force, and they love to call her  Lady Canaria. Her grandmother is Duchess Excel Walters, who spies on Kazuya when Kazuya’s rumors of taking the throne spread since he will be a new King. Excel Waters was in the group of Gifted People when they found them. After learning that Kazuya means no harm, she sides with him and helps him with his battles. Exel also likes Kazuya, realizes that she is in love, and is convinced to make her a third wife. Kazuya accepted her proposal since she is the best at what she does.

Roroa Amidonia used to work as the Principality of Amidonia, but she was also a princess of Amidonia. Her work and desire draw Kazuya’s attention, and he decided to make her his wife. Kazuya also ruled over the entirety of Amidonian territory to protect it and stop the Orthodox Papal State of Lunaria and  Turgis Republic from stealing Amidonian since they lost the war and Kazuya rescued them. Roroa became the leader of the Silver Deer. Kazuya won his last battle, brought peace to this new world, and decided to settle.

How a Realist Hero Rebuilt the Kingdom Part 2 Release Date 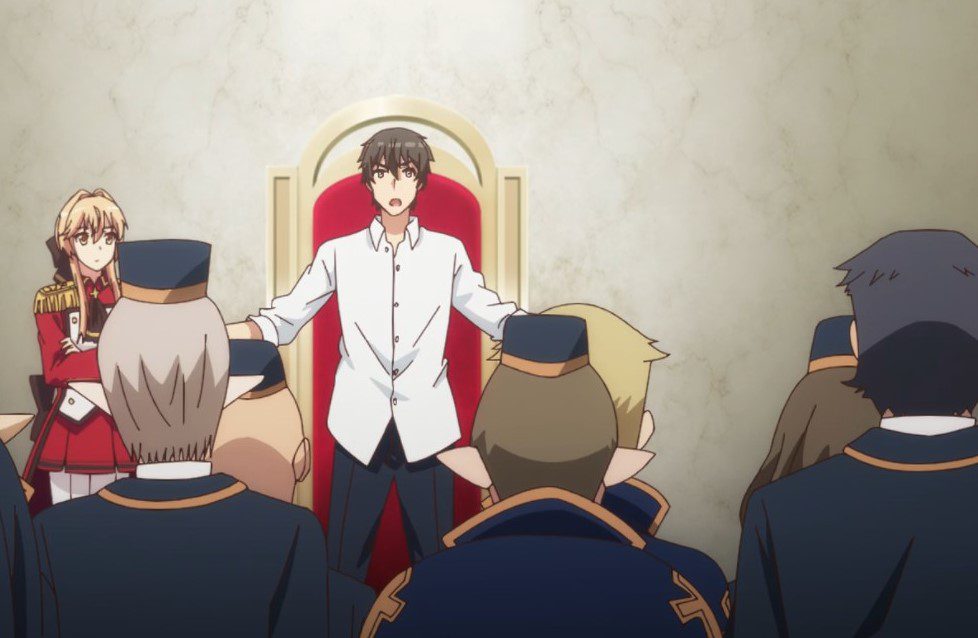 In this article:How a Realist Hero Rebuilt the Kingdom Part 2