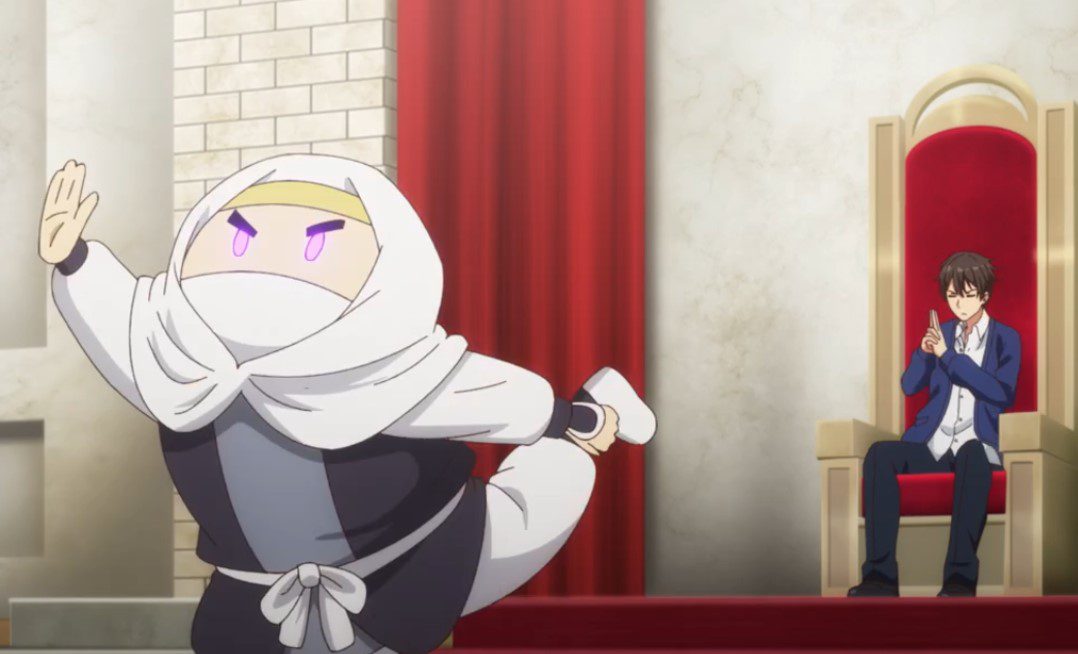 How a Realist Hero Rebuilt the Kingdom Episode 8 is around the corner after the anime released the latest episode. Let’s look at the upcoming details of the anime. King Kazuya explained that the world’s magic is divided into six elements: fire, water, earth, wind, light, and darkness. Fire, water, earth, and wind have their magic attacks, while the light is used for healing magic. Darkness is unique, but it is not magic that manipulates darkness. Specialized magic that doesn’t fall under the previous five elements gets included under the term ”darkness.”

Kazuya is impressed by Liscia and Aisha’s training and realizes that they are improving daily. The adventures arrived in town in the morning and met with the adventurer who wears a mascot costume. They know that the mascot adventurer is famous, and one of them wonders if they will be okay with the mascot guy at their party. The blonde guy told the green-haired girl that the day’s quest is to explore the passageways beneath Parnam, a beginners-level quest. The witch girl hugs the mascot and comments that the guy is charming. The third guy is glad to work with him.

They both head to the dungeon, and the mascot guy slashes the monstrous cobra with a single strike. Those who were underestimating him realizes that the guy is a real deal. The mascot guy keeps on clearing the dungeon defeating scary beasts and creatures inside the dungeon. The girl who likes the mascot thinks that the quest is simple since they walk around while the guy gets the job done quickly. The green-haired girl felt the presence of a Salamander and warn the group. The witch girl realizes that she has never seen a Salamander so giant.

Previously on How a Realist Hero: Rebuilt-the Kingdom Episode 7

The blonde guy told the team to be careful of Aamander fluids since they are strongly acidic. He reminds them that attacking with close-combat weapons is dangerous. The witch decided to cast a spell, and the blond guy reminds her that her magic is fire0-based and won’t work on Salander. The team leader wields his blade, like he wants to fight, and shouts that they don’t have a choice but to run. The team begins to run away. The mascot guy also joined the race, and they lure the Salamander to a trap. 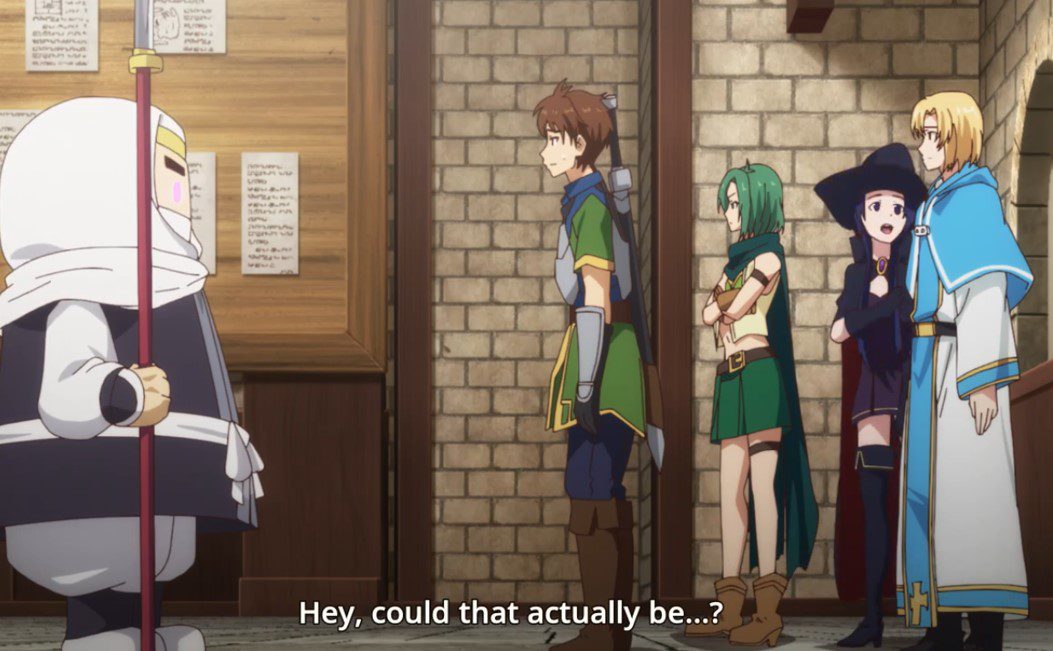 How a Realist-Hero-Rebuilt the Kingdom

Blond guy, us glad that they are safe. The leader wonders if the master mascot was harmed while the green-haired girl checks his back if he sustained injuries. The group wonders why the mascot guy has never uttered a word ever since they met with him. The witch thinks that is si the power of love, in the evening, go to the hot springs and enjoy relaxing. Kazuya helped the mascot guy by adding acid resistance to his body. Liscia arrives and realizes that the mascot has grown up since she saw him a long time ago. The next day Kazuya gave his men a mission.

How a Realist Hero-Rebuilt the Kingdom Episode 8 Release Date

Where To Watch How a Realist-Hero-Rebuilt the Kingdom Episode 8?