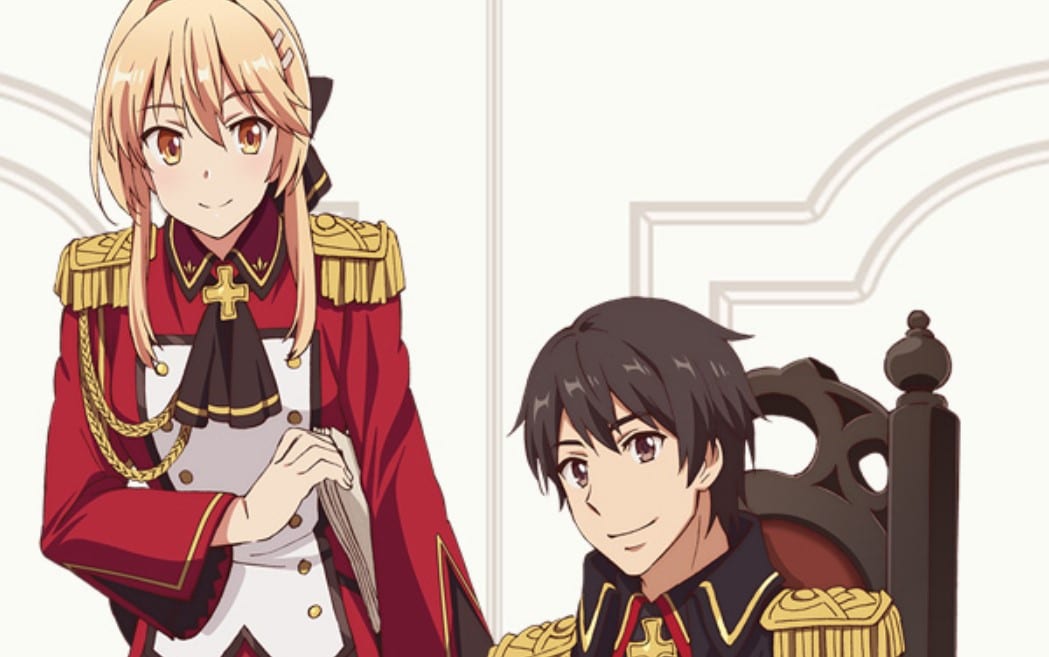 The young man became the king after being summoned to another world. Let’s look at more about How a Realist Hero Rebuilt the Kingdom. The latest episode begins in Autum, where the family gathers, and the older man asks Kazuya why people have a family. Kazuya looks at the older man, who said they have a family, not die alone. The old geezer also talked about the family members they have lost, but he is glad that they still have Kazuya. Kazuya lost his mother and brother at a young age. The old geezer reminds Kazuya that soon he will be leaving him alone and join the dead ones.

He also told him to start a family and keep them safe no matter what comes his way. Those was the final words of wisdom from Kazuya’s grandfather. Kazuya feels like his grandfather said those words; it was like a death wish. The boy is at the ancestral graveyard paying respect to his family tombstone. Kazuya believes that his grandfather has joined the rest of his family when he dies. The episode title is ”First Begin with a Hero.”

The current king and the royals had a meeting trying to figure out something. One of them runs out of the idea and suggests that they should summon a hero. They begin to perform the summoning ritual while Kazuya is reading something in the real world. The priest comments that he is doing the Hero Rite of Summoning, they raise their weapons. A vast light appears, and Kazuya vanished from his world as he steps into a portal that sends him somewhere.

Previously on How a Realist Hero-Rebuilt the Kingdom Episode 1

Kazuya vanished after he put the book called ”Prince Niccolo Machiavelli.” Later the boy finds himself in another world. The higher-ups said they couldn’t believe that someone falls from the sky since they thought there was only one world. The second guy comments that it is with trying at least once. Kazuya wonders where he is, and the guards lead them to the private room. When he enters the room, all eyes were on him, and he notices that the group of guys with frowny faces.

Kazuya steps in slowly, and the current king comments that it is their hero. The king thanks Kazuya for answering the call. Kazuya replies that they summoned him without his consent, and he didn’t answer anything. The king realizes that Kazuya has a point, but they need a hero and asks if he is angry that he landed here. Kazuya fires back at the king, and the high-ups wonder what kind of hero they have called since he can be angry with the king. 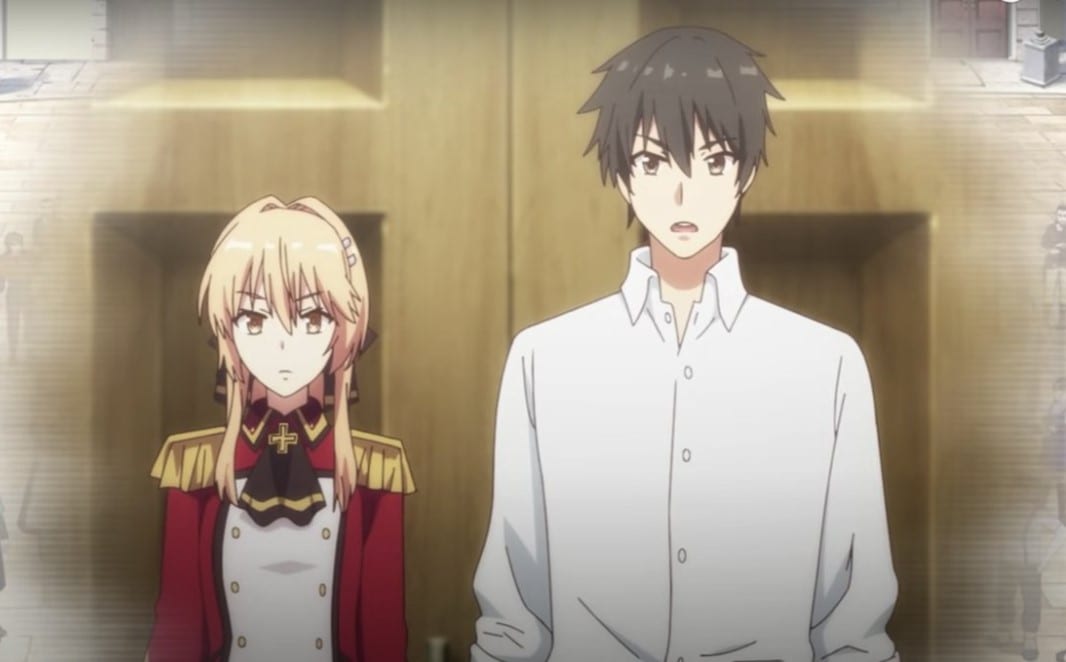 Kazuya decided to relax since he notices that the king and the queen are kindhearted people. He asks them to explain the situation. The king reveals that they are in the supercontinent Landia that consists of many races, including humans, elves, and dragonets. Those creatures have built their homes here, forming several countries of various sizes. Ten years ago, on the northernmost end of the continent, a horde of monsters arrived from a void that appeared.

They are coming from the Demon World, and all hell broke loose among the northern countries. Centered around the Gran Chaos Empire, which boasted the largest territory on the continent, the various nations united together to form a punitive force. They mounted an invasion of the Demon World. However, that force got wiped out, and the countries lost their main military power on this expedition. They no longer had the strength to repel the monsters from the Demon World.

The Demon Worlds force has now occupied a third of the continent. At present, this territory is the Demon Lord’s Domain. They have a lot of mosnter that are attacking, and the Union Eastern Nations have got divided due to the expansion of the battle lines; the nation of humankind has barely kept them in check. Kazuya comments that he is not thinking that they are going to tell him to defeat monsters. One of the advisors stepped up and told Kazuya about the battle with the Demon Lord’s Army. Kazuya decided to rebuild the country while defending its territories.

How a Realist Hero-Rebuilt the Kingdom Episode 2 Release Date

Also Read: Spoilers: How A Realist Hero-Rebuilt The Kingdom Episode 1.