The great battle begins with How a Realist Hero Rebuilt the Kingdom Episode 11, with thirty thousand Principality of Amidonia troops, make their way to the fight. From the latest How a Realist Hero Rebuilt the Kingdom episode, the army captain told his men that it is time they achieve their great desires. The army is invading through the Ursula Mountain pass. King Kazuya receives those reports and begins to work on how they can stop the enemy. Kazuya finds that the Gaius intends to occupy the southwestern city of Altomura.

The commander told his men that once the gate are open, the city will be theirs. He vows that he will take the king and roll his head in front of the gate. His supervisor is worried and told him not to worry since Carmine has 40000 men on his side and the new King Souma Kazuya has no more than 10000 at his disposal. The commander wonders how he will send reinforcements while engaging those 40000. On the other side, the battle has begun, and Halbert with his army are trying to send enemies away.

Previously on How a Realist: Hero-Rebuilt-the Kingdom Episode 10

Kaeda explains to Halbert how the enemies begin attacking in the morning. Halbert talked about Sonomat Project that surprises him. Kaeda comments that they have to hand it to His Majesty and realizes that the talks break off with Three Dukes. Kazuya ordered 10000 of the Forbbiden Army to mobilize. Halbert thought that they would take up the position outside Randel Castle that same day. Kaeda is impressed that Kazuya’s strategy is working well, and the specs for the fort’s materials were standardized and then mas produced at the capital ahead of time. 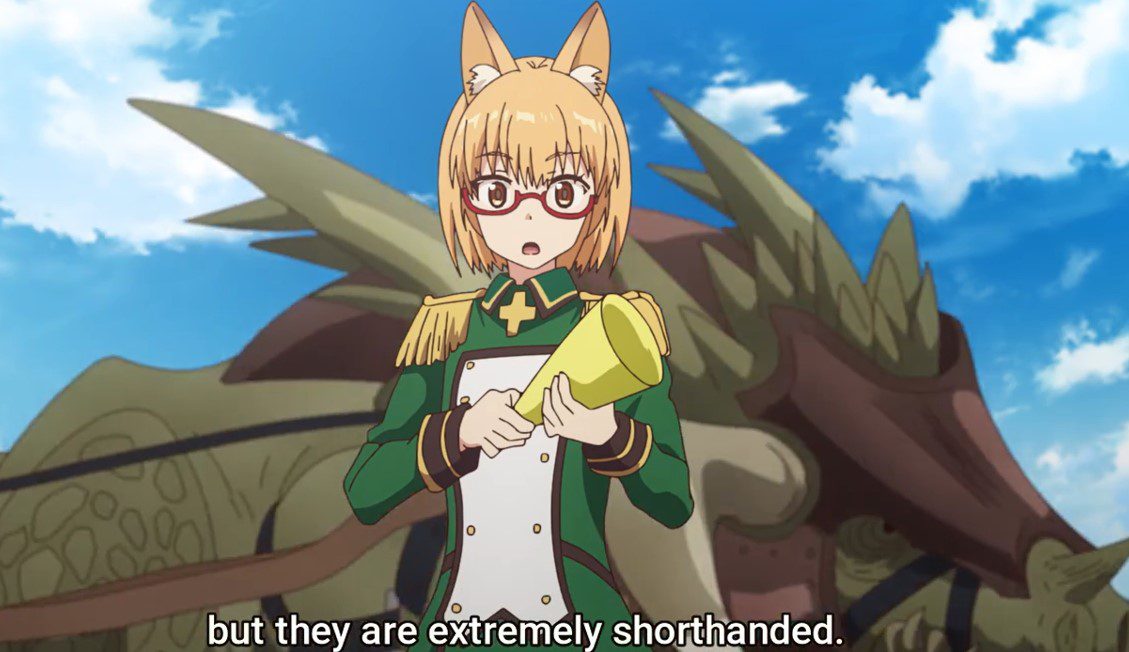 How a Realist Hero-Rebuil- the Kingdom

Halbert talked about road construction and city skills. They begin to fire arrows that explode to stop the enemies from infiltrating their territory. Kaeda notices that the enemies have cannons, and if they begin to attack, everyone will start to run, and they will get outnumbered. She realizes that her antimagic reinforcement only works against magic and flames. Kaeda wonders how strong are Roman concrete and dirty wall that managed to stand up all of the attacks ever since the battle has begun. The enemies fires cannon, but the wall didn’t collapse. Kaeda wonders what they have to do, and Halbert has no clues.

The enemies continue to fire multiple cannons, and Halbert asks Kaeda to do something using her magic. Kaeda replies that she has used all of her magic to build the fort. A mysterious elf guy came to their rescue and shoot all the cannons using magic arrows. Halbert asks the guy who he is, and he replies that he can forgive him for not introducing himself earlier. The guy said his name is Sur, and he is here from the God-Protected Forest. The Dukes also battle battled with the invaders. 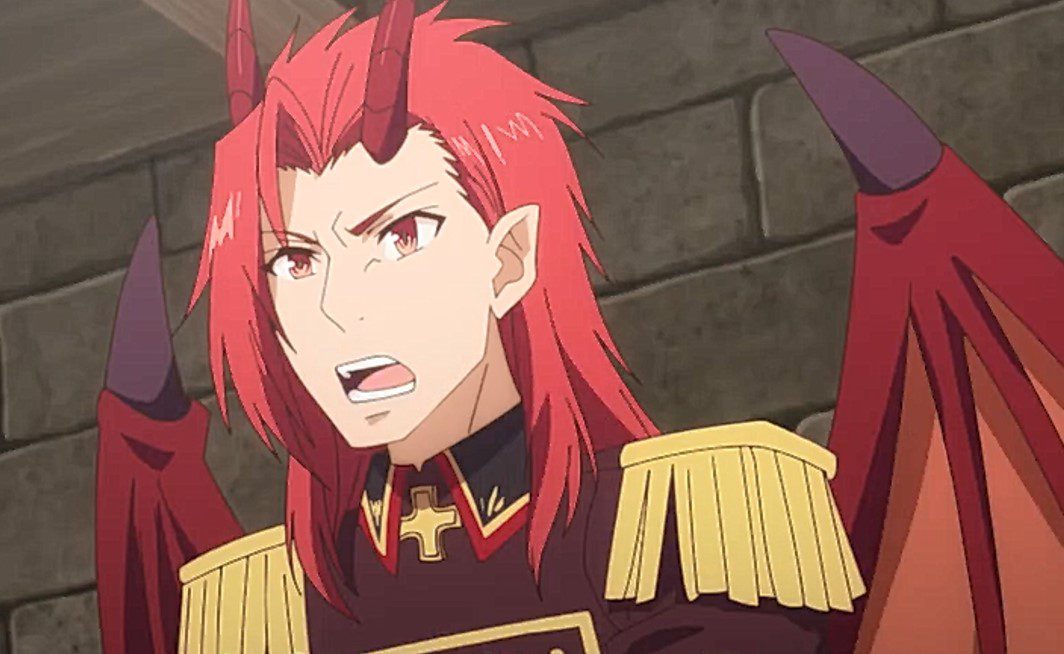 You can watch How a Realist-Hero-Rebuilt-the Kingdom Episode 11 online on Crunchyroll and Funimation. The latest episodes are available for streaming with English subs.