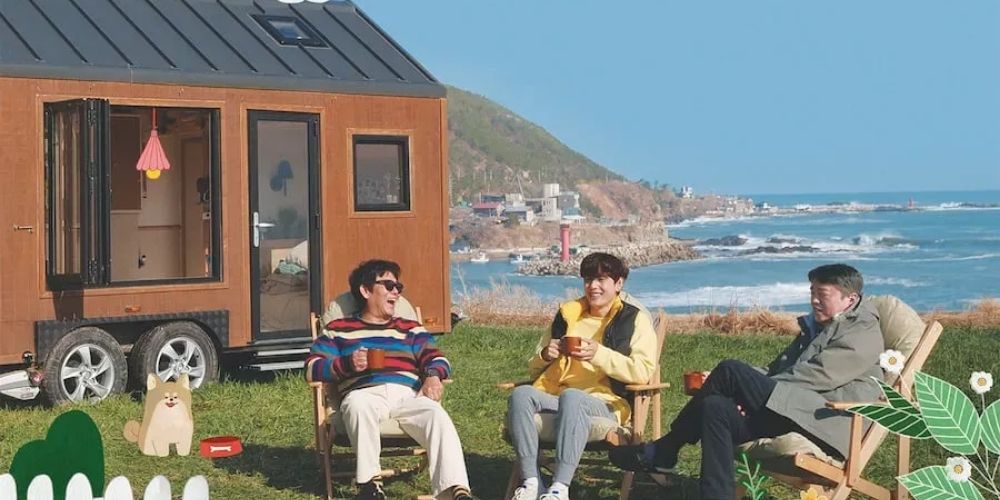 House on Wheels 2 is kind of a reality Korean Show. It is a show where three people set on their journey on a moving van and invite guests to join them on their journey. The concept of the show is quite interesting. Season 1 of the show was released in the year 2020 in the month of June. It ended in August 2020. The viewers loved the concept of the show. Also, it is something new and out of the box. The show is direct director Kang Goong.

It is a crazy journey where they discover the life, food, and lifestyle of the places they visit. Not only three of them the guest who joins the show also witness the crazy fun. The show is also called bakwidallinjib 2, Wheeled House 2. The show has gained much popularity through season one and is expecting to rule in season 2 also. The concept and the execution of the show are quite different from what we usually witness. Overall it is an interesting show as we get to know how they survive their life in a moving van and how the guests spend their time with them. Also, the guests entertain the audience and provide the information too. In all, it is an interesting show to watch and is funny too.

Star cast of the show

The ongoing show is all about three people having fun while traveling and living their life inside a van. The show is hosted by Sung Dong Il, Kim Hee Won, and Im Shi Wan. The directors weren’t able to decide who is going to replace Yeo Jin Goo initially. As in season 1, Yeo Jin’s presence has made quite a difference fans went crazy. So the choice of the actor who is going to replace him took time.

Finally, Im Shi Wan wins the place, and he has joined the show. It is going to be a great one as he has quite a great fan following. Also, he is adding charm to the show. The first episode has invited Bae Doo Na as a guest, and Kim Dong Wook will come as a guest in the second episode. Moreover, the other guest list will be clear once the episode gets a release. 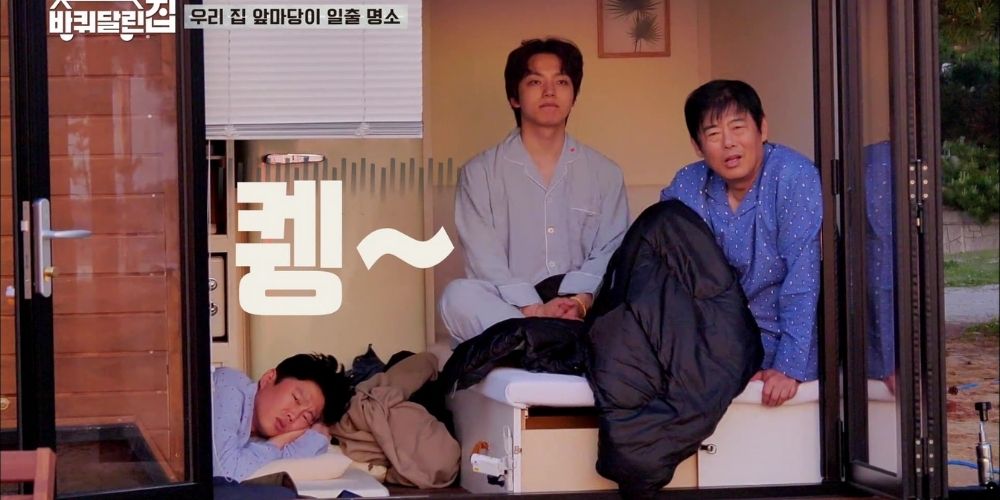 The show House on Wheels 2 is an ongoing reality show where three actors are traveling across the city on a van. Episode 1 of the drama is on air, and others are going to release it. The show got on air on April 9, 2021, and will go off air on Jun 25, 2021. The show’s original networking partner is TVN. The episode of the drama is released every Friday. The show revolves around the genre of Food, Friendship, Life.

The season of the series has shown quite a great response which made makers release another season. Also, each episode has a duration of 1 hour 20 minutes. There a total number of 12 episodes in this season. The show is 15+, so anyone with the age group can enjoy it. It is available to watch online. Overall this is quite an interesting drama to watch and enjoy. 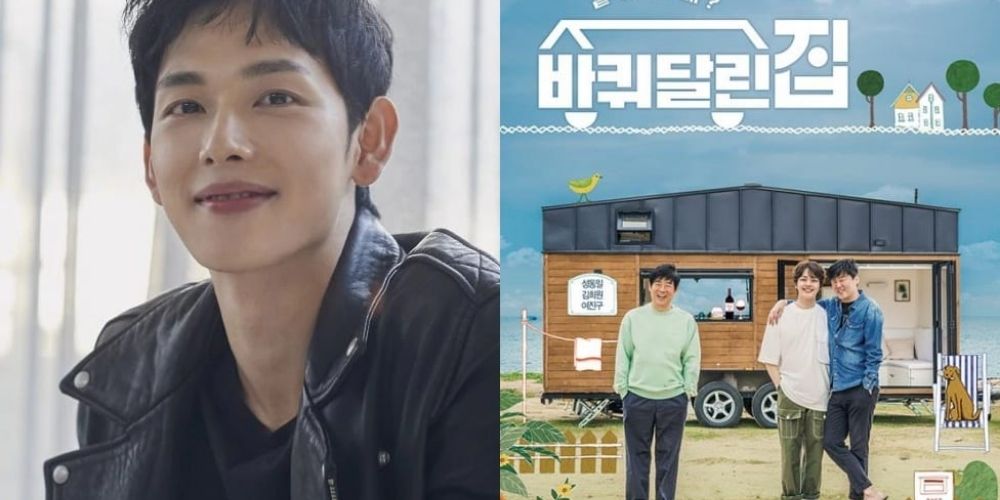 The episode schedule of the show

The show revolves around the theme where the three hosts have to live in a van and move from one place to other. They will be hosting some major figures and celebrities in the show, and they have to spend time with them. The show looks quite interesting as season 1 of the show has done quite great on the platform. Fans love the theme of the show, and the execution was also great. Season 2 will be introducing its audience to some new faces and how their favorite actors/actresses’ idols perform on the show. This is a light-hearted, entertaining show. It has the basics of the plot and nothing more than that. The journey makes it interesting to watch.

Read More- What To Expect From Lovely Writer Episode 8?