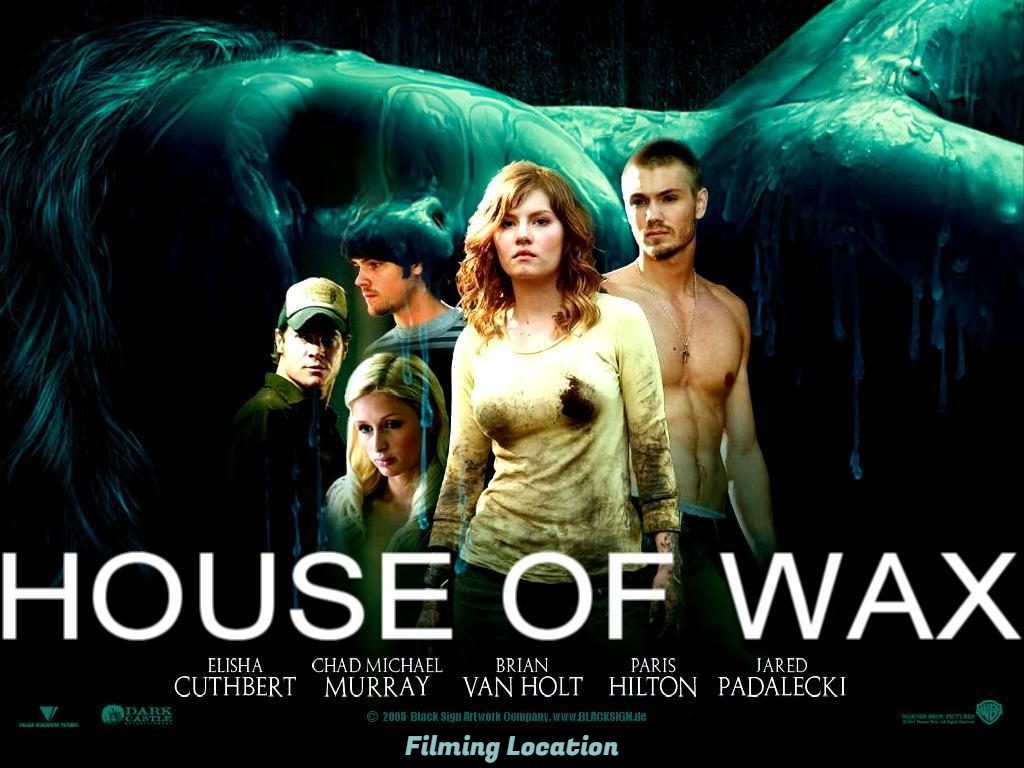 A lot of viewers have been drawn to the filming location of House Of Wax. The film was filmed in different locations, which added a real sense of authenticity to the movie. Where Was House Of Wax filmed is the key question for viewers? As a result, in the following article, we will discuss House Of Wax Filming Locations. The film House of Wax was released in 2005. It is a horror movie. This film was directed by Jaume Collet-Serra. Moreover, it is co-authored by Chad Hayes and Carey Hayes. An impressive cast of actors and actresses features in the film. This includes Elisha Cuthbert, Chad Michael Murray, Paris Hilton, Jared Padalecki, Jon Abrahams, and Robert Ri’chard. There is also a dual role for Brian Van Holt in the film.

Essentially the movie is an update of the 1953 film of the same name. Furthermore, the 1953 movie was a remake of the 1933 classic Mystery of the Wax Museum. “The Wax Works” by Charles S. Belden served as the basis for the film. A premiere of House of Wax took place at the Tribeca Film Festival on May 6, 2005. Similarly, it was released in theaters in the United States via Warner Bros. Pictures. In total, the film grossed about $70 million worldwide. Critics praised the performances and atmosphere of the show, which received generally positive reviews. 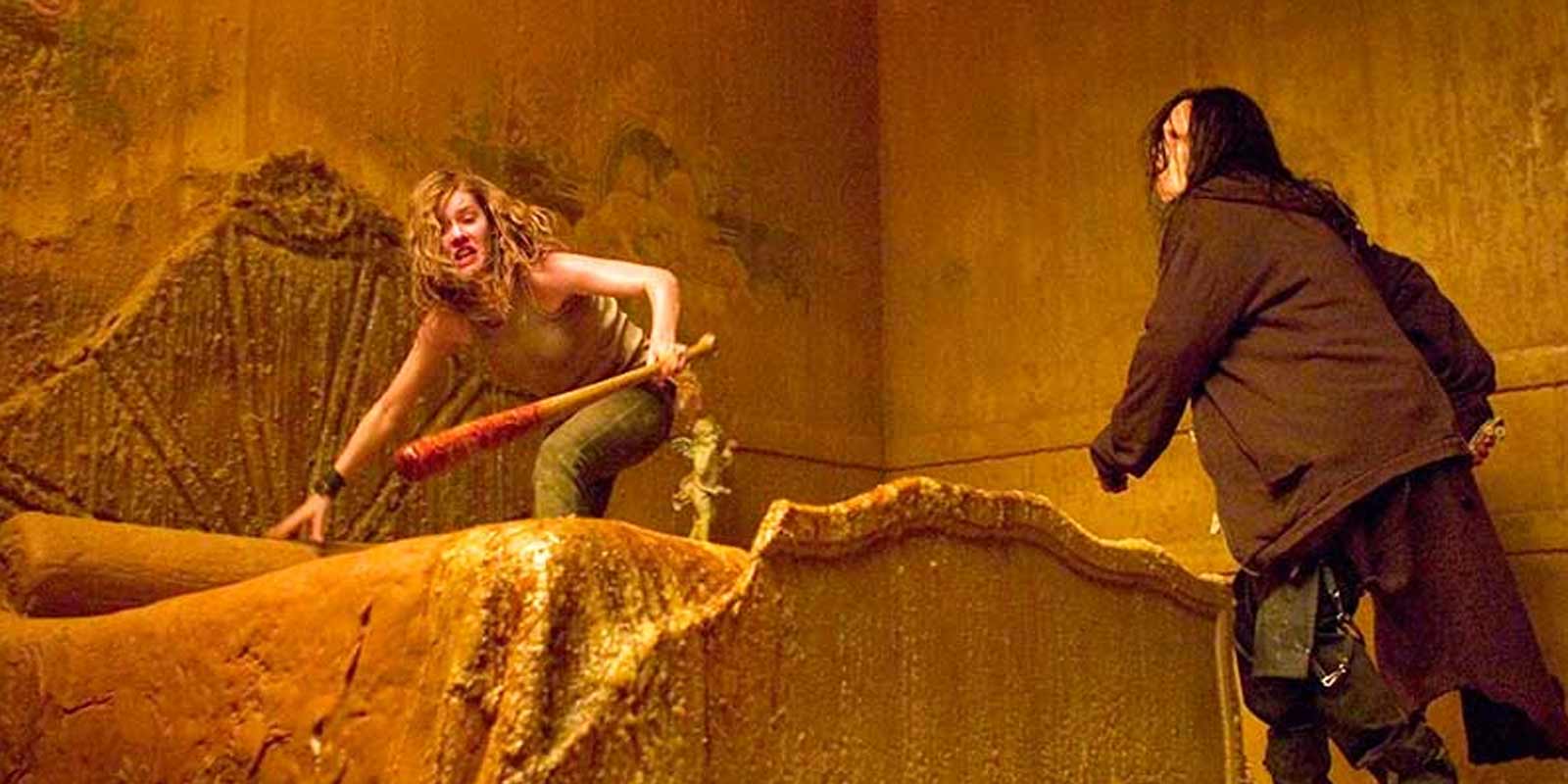 The majority of the filming for House of Wax took place at Warner Bros. Movie World in Australia. Warner Bros. Movie World is a theme park located on the Gold Coast in Queensland, Australia. Queensland is located in the northeastern part of Australia. Additionally, it is the state with the second-largest area and the third-largest population in Australia. The territory is surrounded by the Northern Territory, South Australia, and New South Wales, respectively to the west, south-west, and south.

The set of town for House of Wax was specifically designed for the film. In House of Wax, timber set pieces were used to construct the town. Furthermore, The Town set was located just a few miles down the road. Guanaba was the area where this filming location was located off Hollindale Road. Located in the City of Gold Coast, Queensland, Australia, Guanaba is a semi-rural locality. There are a lot of small acreages in the surrounding area dedicated to equestrians. Further, the Coomera River runs along the eastern boundary of Guanaba. The set of the movie was unfortunately demolished after filming. 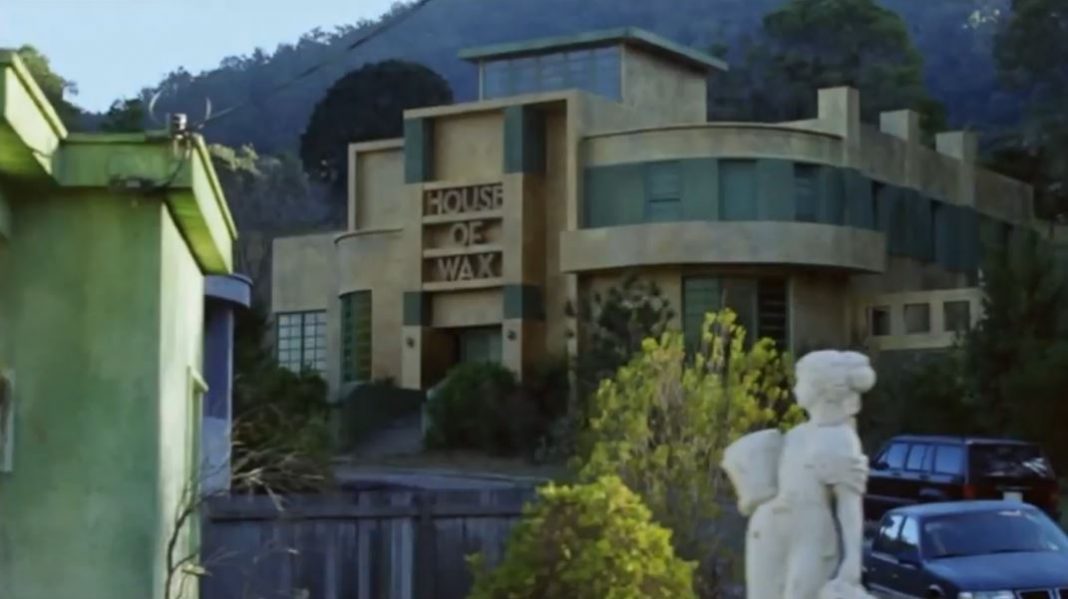 On the drive to a football game, Carly and Nick Jones are accompanied by their friends. Wade, Paige, Blake, and Dalton are their friends. A secluded wooded area was a perfect spot for the tired teens to camp overnight before the game. Further, the teens were too tired at this point to travel further. Later that evening, a stranger in a truck appears out of nowhere. It is as if he is staring intently at them. Both Blake and Dalton request the driver leave. Nick smashes the car’s headlight with a bottle when their request is ignored. Following this, the truck drives off. The teens, however, are being filmed by an unknown individual while they sleep. As the teens sleep, Carly hears a noise that wakes her up. However, she doesn’t find anything.

The following morning, Wade discovers that his car’s fan belt has been damaged. In addition, Carly trips over a large pile of roadkill and falls into it. The group rushes to help her out. The group meets a stranger in the pit named Lester. Carly and Wade are offered a ride to the nearby town of Ambrose so that Wade can purchase a new fan belt. Meanwhile, the rest of the group heads to the game. Wade and Carly arrive at Ambrose, which is a ghost town at first glance. Further, they meet Bo Sinclair, the owner of the local gas station. Later on, he offers them a fan belt for purchase. Meanwhile, the two visit the nearby House of Wax. The museum houses wax sculptures that are of themselves made from wax. It is also the city’s centerpiece. 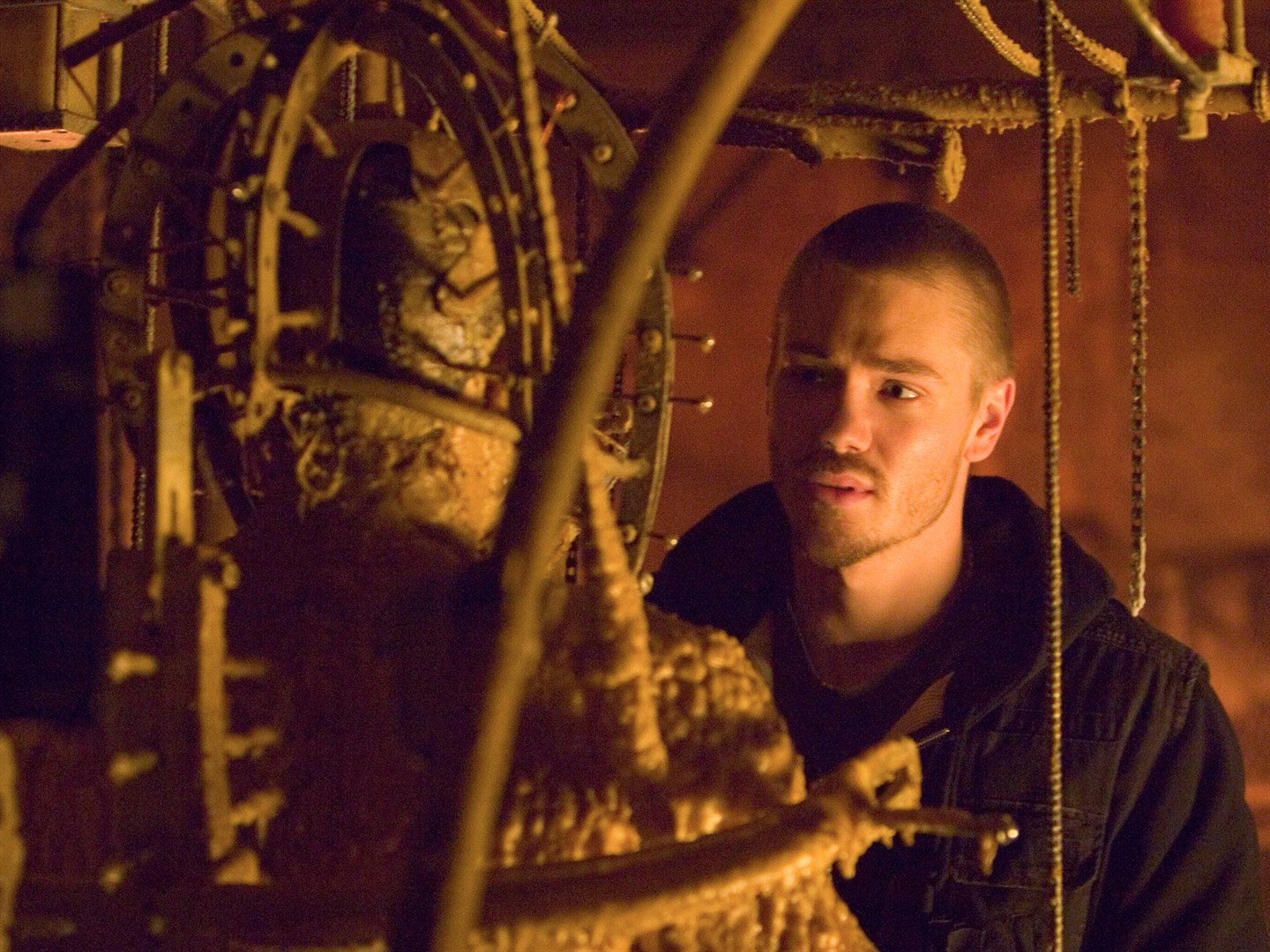 On the following night, the pair went to Bo’s house to grab the fan belt. While there, Bo offered Wade a restroom. Bo’s disfigured brother Vincent surprises Wade while Wade is exploring. At the House of Wax in the basement, he takes him to his workshop. There, he covers him in molten wax. There’s a broken headlight on Bo’s truck, which Carly observes. As a result, she realizes he is the one who visited the campsite the night before. So, she tries to escape from him. Unfortunately, he abducts her. Additionally, he bound her and glued her mouth shut in the gas station’s cellar.

Also Read:  Quigley Down Under Filming Locations: All About The Cast